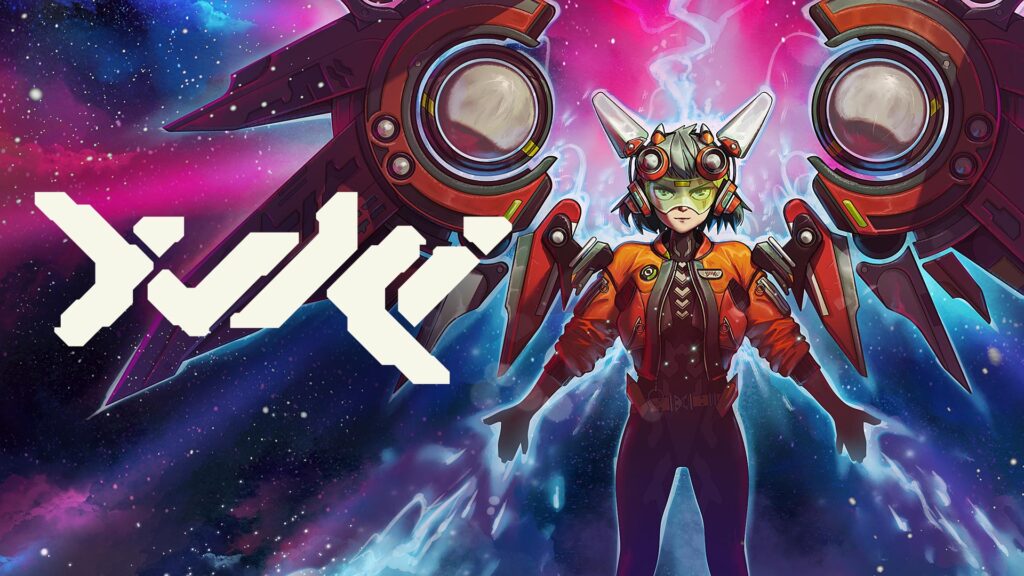 It’s going to be quite the summer for virtual reality (VR) videogames with July bustling with titles. The latest being added to this month’s launch lineup is ARVORE’s bullet-hell shooter YUKI. Set in a multidimensional anime universe, this vibrant title is due to arrive in a couple of weeks for Oculus Quest and PC VR headsets on Steam.

From the same team that brought you the Pixel Ripped series, YUKI was first revealed late last year as a bullet-hell, roguelite mashup where you control a Yuki action figure directly with your hands. Thus enabling an easy pick up and play VR experience for all players no matter their familiarity with VR.

With Yuki in hand, you’ll have to guide him through challenging levels filled with enemies, obstacles and a dizzying array of projectiles to dodge. As you progress you’ll be able to unlock new Bladewings which offer varying stats and abilities plus there are Charms and power-ups to help improve those chances. Levels are procedurally generated for a different run each time with a persistent progression system allowing you to retain specific advancements.

“With YUKI, we wanted to make each run feel like a completely new game. Every session feels like an opportunity to invest in a strategy that you haven’t tried yet, and to tackle a uniquely generated combination of bullet patterns and obstacles,” said Pedro Câmara YUKI Lead Game Designer; Associate Director, in a statement. When it comes to level design, our ultimate goal was to embrace three-dimensional gameplay in a way that would be impossible in “pancake” (non-VR) games.”

“We wanted to create challenges that use 3D space as much as possible, making players perform precise and fluid movements in all axes, as if they were dancing with the enemy bullets,” Câmara adds. “When we hear players saying ‘I couldn’t imagine a game that uses spatial awareness like this if VR didn’t exist’, we know we did a good job.”

ARVORE is set to launch YUKI for Oculus Quest, Rift and SteamVR headsets on 22nd July 2021, retailing for $19.99 USD/€19.99 EUR. Pre-orders for the Oculus Quest version go live later today, offering a 10% discount and the ability to play YUKI 48 hours prior to the official launch. A PlayStation VR edition is also in the works, due out later this year.

VRFocus will continue its coverage of YUKI, reporting back with further updates.