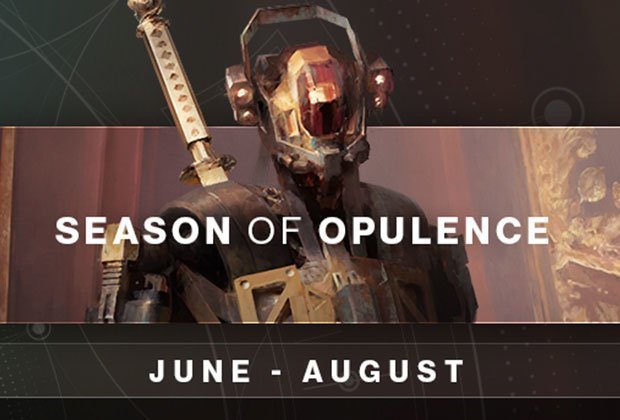 The Outbreak Perfected is a kinetic weapon, and its perks could have huge ramifications for raid content.

One perk (“The Corruption Spreads”) creates SIVA nanite swarms on rapid hits and precision kills. Another perk (“Parasitism”) means that any enemy which has been infected by these nanites will receive more damage from Outbreak Perfected.

It could easily become many raid team’s best “boss-burner”.

Destiny 2’s Season Of The Drifter is in full swing and has already bought back famous exotic weapons from the franchise’s past such as Thorn and The Last Word.

The next season, Season Of The Opulence, will launch in June. Here’s hoping it reunites us with our beloved Gjallarhorn.