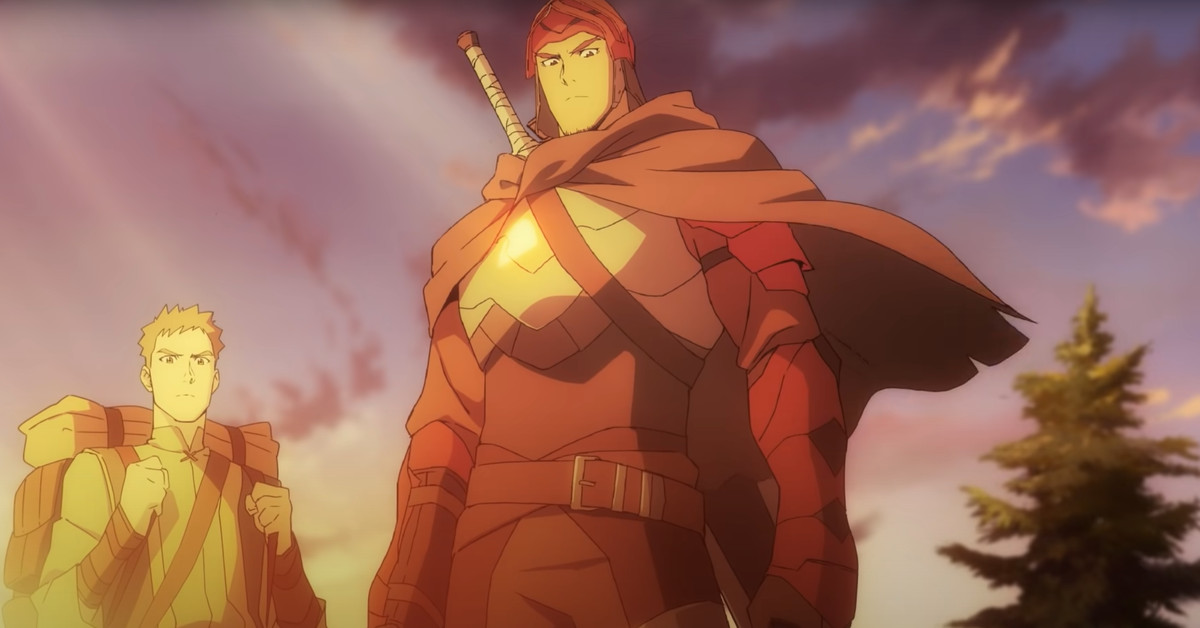 A new animated series set in the DOTA universe is on the way from Netflix and Valve. On Tuesday night, the streaming service announced DOTA: Dragon’s Blood and gave fans of the MOBA their first look at the series with a short teaser trailer.

The teaser introduces us to Davion, the Dragon Knight, a skilled dragon hunter and a hero that players will recognize from DOTA 2. After his introduction, Davion races forward into battle with a large dragon, and the trailer cuts to black.

Devoted DOTA 2 players will know that in the game’s lore, Dragon Knight actually fights a legendary dragon named Slyrak and, after defeating him and absorbing his blood, gains the ability to turn into a dragon and breathe fire himself. It’s not clear if Dragon’s Blood takes place after that fateful fight, but based on the name, that battle could be part of the show.

According to the series’ description on Netflix, it seems that along with fighting dragons, Davion will also meet a princess named Mirana — another DOTA 2 hero players might recognize — and be led into events “much larger than he could have ever imaged.”

The show is being produced by both Netflix and Valve, the developers of DOTA 2. The series’ showrunner will be Ashley Edward Miller (X-Men: First Class, Thor). Dragon’s Blood will be animated by Studio MIR, the studio behind Netflix’s Voltron: Legendary Defenders and The Legend of Korra.

DOTA 2: Dragon’s Blood will premiere on Netflix on March 25.