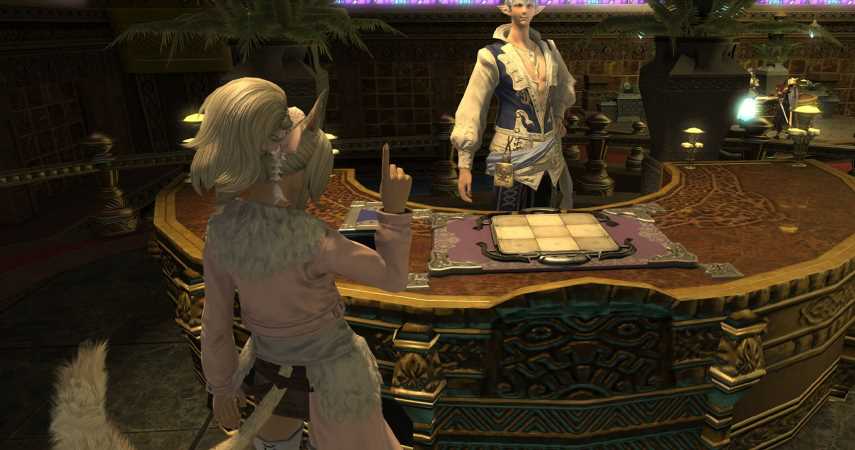 I’ve got a bit of an obsession with card games, much to my detriment. I can’t seem to make much progress in The Witcher 3 once I unlock Gwent, and when the card game was released as a stand-alone game, it was all over for me. I sunk hundreds of hours of my life into the PlayOnline launcher’s version of Tetra Master, and now I’m annoyed with myself for getting into Riot’s Legends of Runeterra. If your game has another game within it that involves cards, chances are I’ll give it a shot. My penchant for falling into collecting, playing, and achievement hunting has turned me on to a new hobby-within-a-hobby, too. I’m now way too deep into Final Fantasy 14’s Triple Triad, and I’m somehow making myself both miserable and thrilled.

Final Fantasy 14 is part of my daily routine. I log in with a set few goals depending on the day, and my list includes: clearing savage raids, hitting tomestone cap, a trip to the Gold Saucer, checking in on retainers, and collecting my daily map. It’s a good chunk of my time, but I’m weirdly proud of my in-game achievements. However, I’ve recently taken that list and tossed it out the door. Ever since patch 5.5, I have abandoned my weeklies and wasted hours upon hours relentlessly challenging NPCs to card games. I am miserable, please make it stop.

But I can’t stop. You see, I’ve touched on it a bit before, but I have a real thing for collecting minions and mounts in Final Fantasy 14, and now Square Enix has gone and added a new mount that you get from collecting every single Triple Triad card. Okay, minus the few you get from tournaments only, but still – I feel sick. 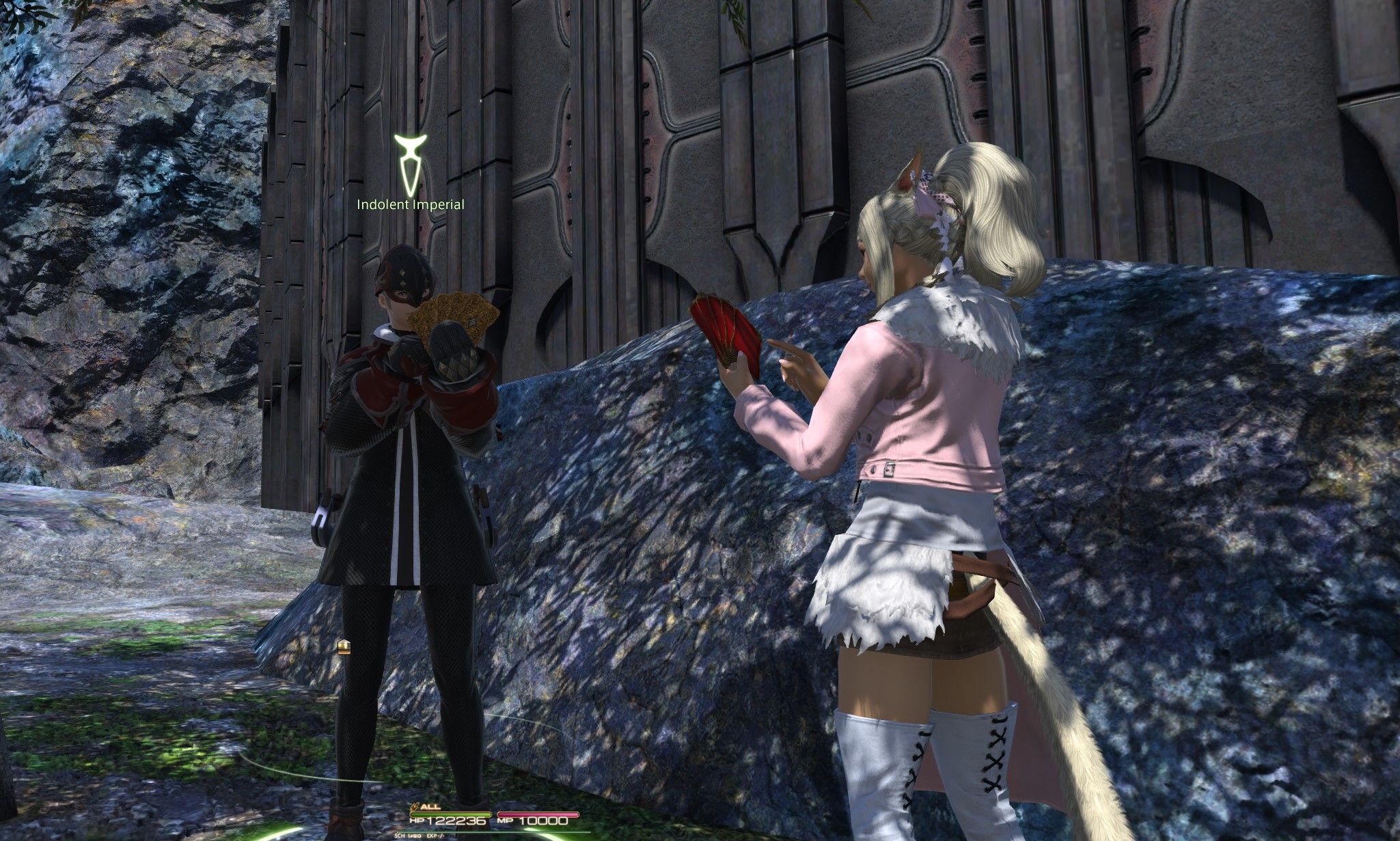 Now, Yoshida has damned me by sticking a collectible within a collectible. There’s a rush, an exciting thrill when Triple Triad’s RNG blesses me with the card I’m seeking as a reward for winning a game/match. For a few seconds, I am over the moon and gushing about my new win. But prior to that, I have challenged that same NPC 40, 50, sometimes 100 times before they cough up the goods. If I could bust out my Warrior of Light status and shakedown some of these people in the middle of Gridania, I would.

You need 312 cards to pick up the Magicked Card mount, and my dear reader, I have 163. I spent all of A Realm Reborn and Heavensward collecting cards before my Triple Triad NPC nemesis, the Idolent Imperial, made me so angry that I quit for five years. I have since defeated him, but not before drinking several glasses of wine and losing to him for hours.

Anyway, I reckon I’ll collect my card mount before Endwalker launches this fall, just not without an ugly blow to progress on my daily chores. But this is just one of those things I love and absolutely loathe about Final Fantasy 14. I’ve got the collector’s itch, and Square Enix hits all the right places, but man, it certainly comes at a price.