In 1996, Adobe introduced Flash, an invaluable multimedia tool used primarily to produce and view audio and video online. It revolutionized internet usage, and, in the years following its release, the World Wide Web would transform from a languid wasteland of rudimentary, restrictive sites to a multifaceted, nigh-on all-encompassing nexus of human creativity. So ubiquitous was Flash in its heyday that sites as large as YouTube relied on it heavily until as recently as 2015. However, its most fondly-remembered application—particularly among those who were in high school when Flash was at its most popular—were the games.

Existing in a time when technology was fast outpacing legislation, internet content was seldom regulated during Flash’s reign, and, as a result, many of the games developed for the program adopted decidedly distasteful dispositions. That’s not to discount the impact of more wholesome success stories like Line Rider or QWOP, but, by and large, Flash games, particularly those developed in the mid-2000s, sought to shock players with as much crude humor and viscera as could possibly be delivered via a 3mb download speed. Who could forget such classics as “Endless Zombie Rampage,” “Tactical Assassin,” and “Kill Fred Durst,” paragons of entertainment that they were? 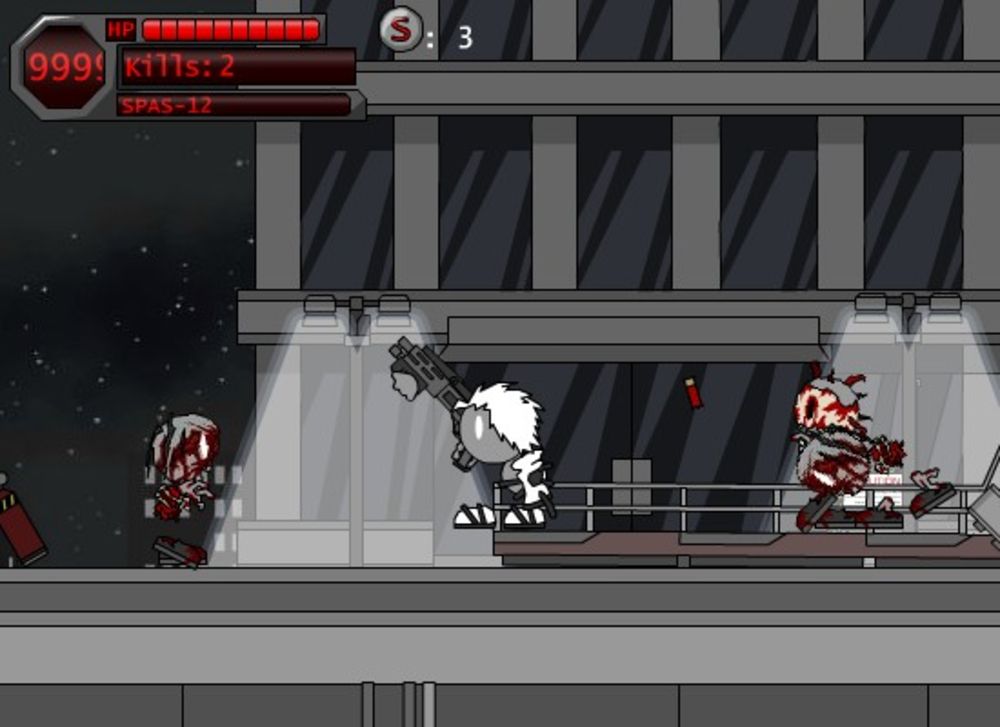 Of course, arguably the most well-remembered series of violent Flash games was the Thing Thing series. Developed by a team unironically electing to call themselves Diseased Productions, the first Thing Thing titled hit the scene in August of 2005. Albeit a flat, extremely short offering that boasted little in the way of gameplay variation or game design, it caught the attention of teenagers the world over desperate for something to do in the school’s computer lab. A cheap and dirty rendition of the Matrix movies and Max Payne games we all admired, the quality didn’t matter as long as we had something at which to ogle.

Most recognizable for its liberal gore effects—especially for the time—Thing Thing served as the gut-punch alternative to the Xbox 360 games your parents wouldn’t buy for you. Though extremely shallow by comparison, they dazzled younger gamers eager for an easily-accessible alternative—so long as their parents weren’t around to monitor what was going on.

Fame, And Flash, Are Fleeting 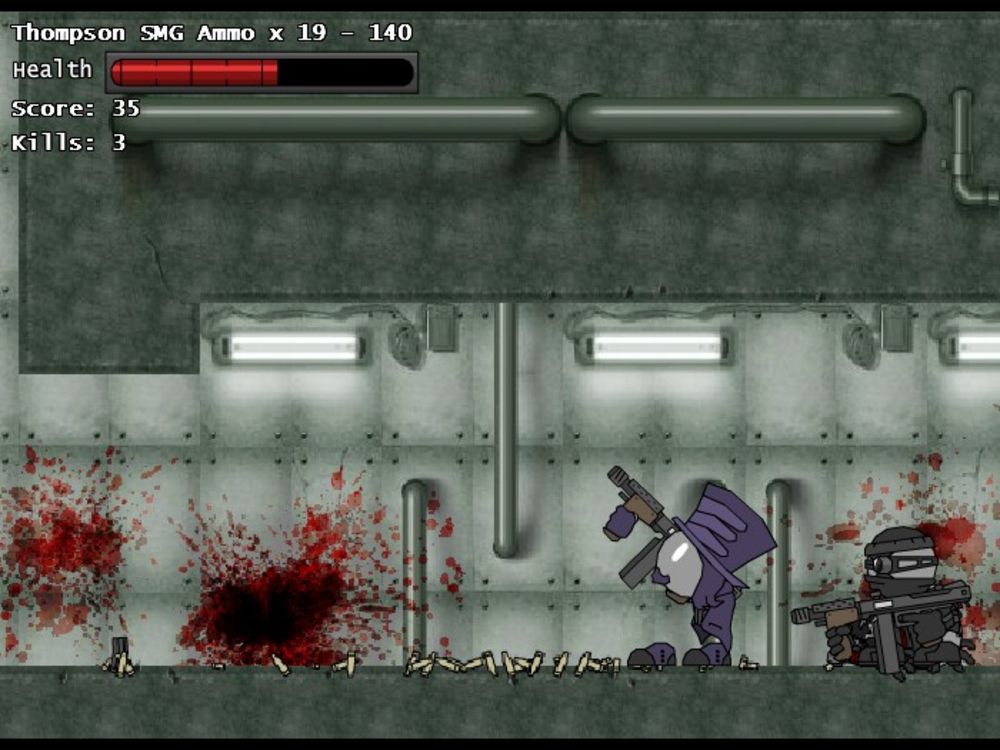 While so many Flash games were disposable one-offs likely developed in a weekend’s time by bored web designers, Thing Thing grew into a legendary series of games which wove a cyberpunk narrative concerning bioweaponry and nihilistic hypercapitalism, each entry one-upping the last in terms of weaponry and wanton destruction. In total, there were eight games under the Thing Thing umbrella, four in the quote-unquote “main” series, and four in a horde mode-style spinoff series. What’s more, support for these titles seemingly continued up until longtime bastion of edgy Flash-based content, CrazyMonkeyGames, issued its last update in 2013.

Both the internet and gaming as a whole have long since moved on, but, with the long-time-coming realization that Adobe will be pulling support for Flash in December of this year, it’s hard to say goodbye to that era of gaming, and, disposable though they were, it’s tough to come to terms with the fact that, very soon, the Thing Thing saga, along with everything from Boxhead to Happy Wheels, will be gone.

The Case For Preservation 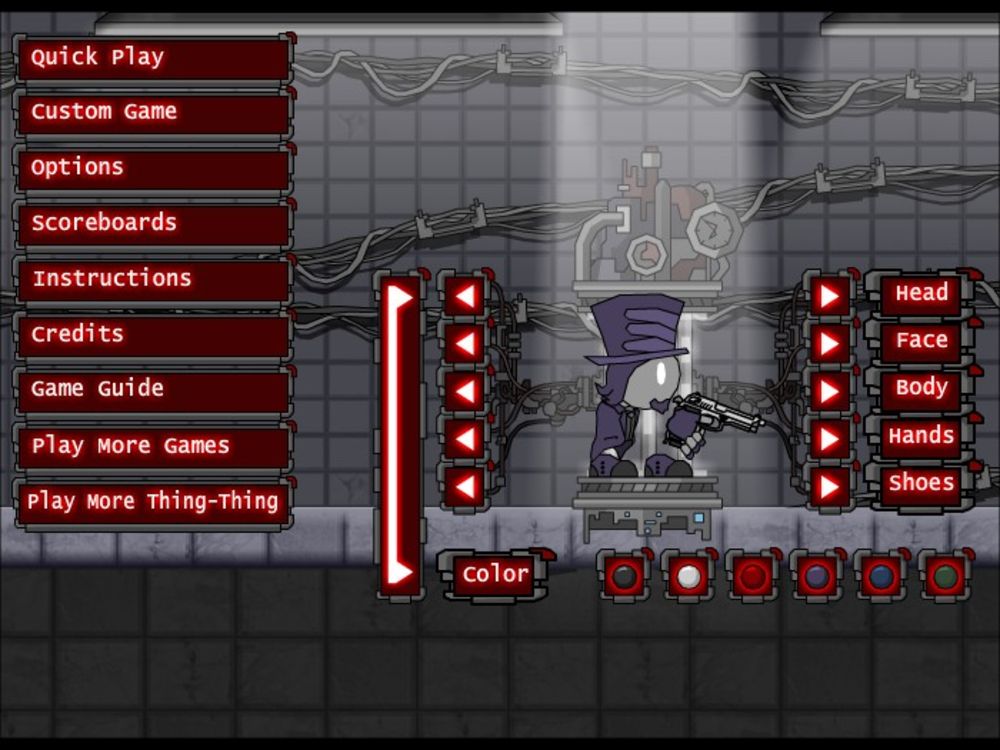 Is it so outlandish to argue for preservation for these pieces of dated internet culture? Sure, the Thing Thing games absolutely reek of 2007 Hot Topic shut-up-mom-it’s-not-a-phase aesthetic, and, sure, we would have all rather been playing Halo 3 or Gears of War at the time, but it’s a shame to think of the efforts of these now-forgotten programmers as unworthy of archival. Should we ever want to remember what Flash gaming was like before mobile phones and HTML5 took over, these silly little side-scrolling shooters would work as an excellent time capsule, and, aside from the fact that they’ve long been abandoned by their creators, it wouldn’t be unreasonable to ask for a collection of them to appear on something like Steam or Itch.io.

Sadly, as it stands, in a few short weeks, Thing Thing will exist only as a vague memory in the minds of those who were once bored study hall students. Perhaps it’s a reminder of the entropy destined to deteriorate us all, or perhaps that’s just the inner misanthropic teenage Flash game fan showing.

NEXT: Do You Remember This Lost Pokémon Flash Game? 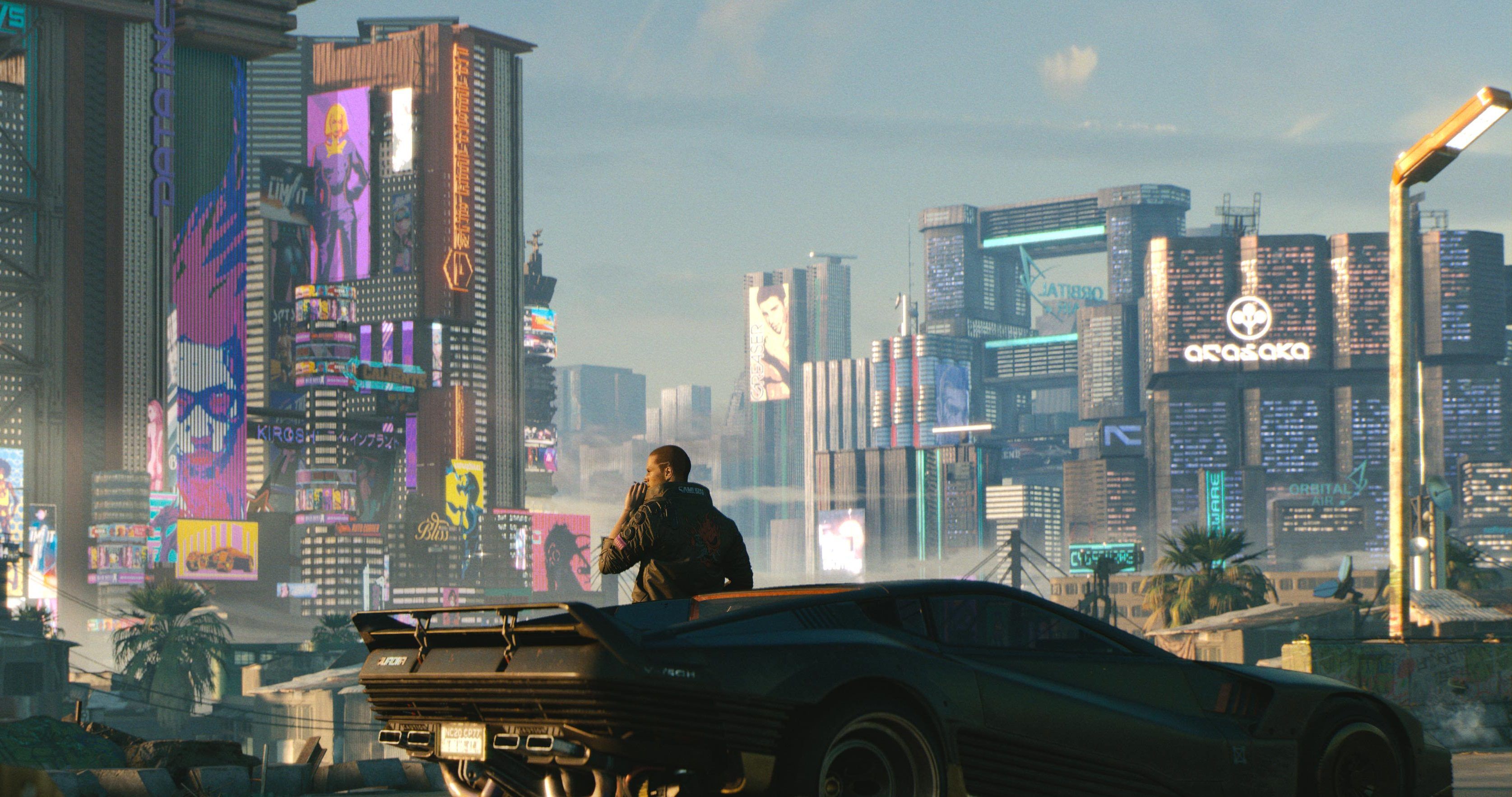