The trailer for Gotham Knights revealed that the caped crusader is dead and will (probably) not a playable character in the game, and instead players take control of several other members of the Bat-family. While each of the four heroes might be familiar, there is a deep history to each one, and here we will explore Nightwing to better understand what the character might bring to the story. 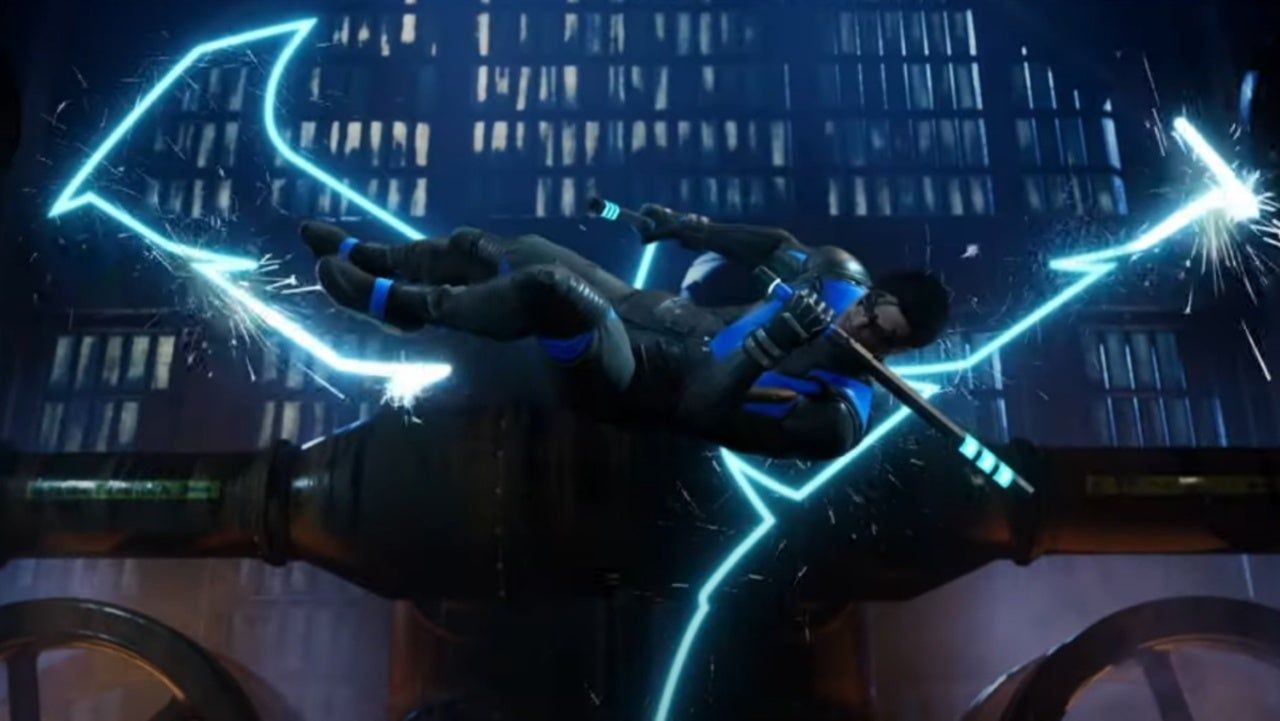 Dick Grayson was the first person to take on the sidekick role to Batman under the name Robin, and like most DC and Marvel characters, origin stories and key life milestones can differ based on the source material. With so many reboots and parallel universes explored over decades of storytelling, there are bound to be differences depending on what is being referenced. 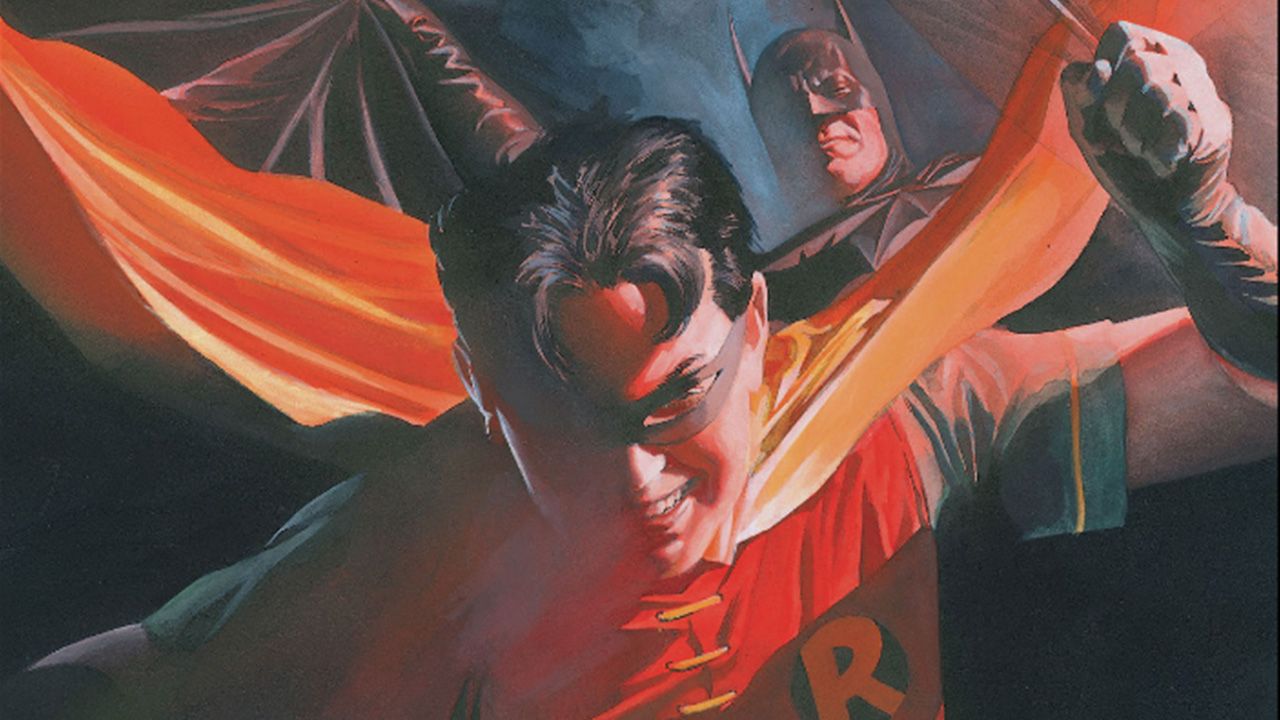 Living In The Shadow Of The Bat

Grayson grew in skill over years of training, but his character would always be overshadowed by his mentor. From here, there are two main explanations about what happens next. In the Pre-Crises series of the DC universe, Grayson simply makes the personal decision to quit the role of Robin in order to forge his own destiny, taking on the name of Nightwing as an homage to Batman and Superman from a past story arc (or as a Krytponian urban legend told by Superman, depending on the source material).

However, in the Post-Crises series of the DC universe, Grayson is sent away, or fired from the role due to a near-fatal confrontation with Joker. In Batman Beyond: Return of the Joker, the explanation is simply that all of the Robins left because of a rifts that formed with Batman. Though Nightwing wanted to escape the shadow of Batman, he was never far off when needed. 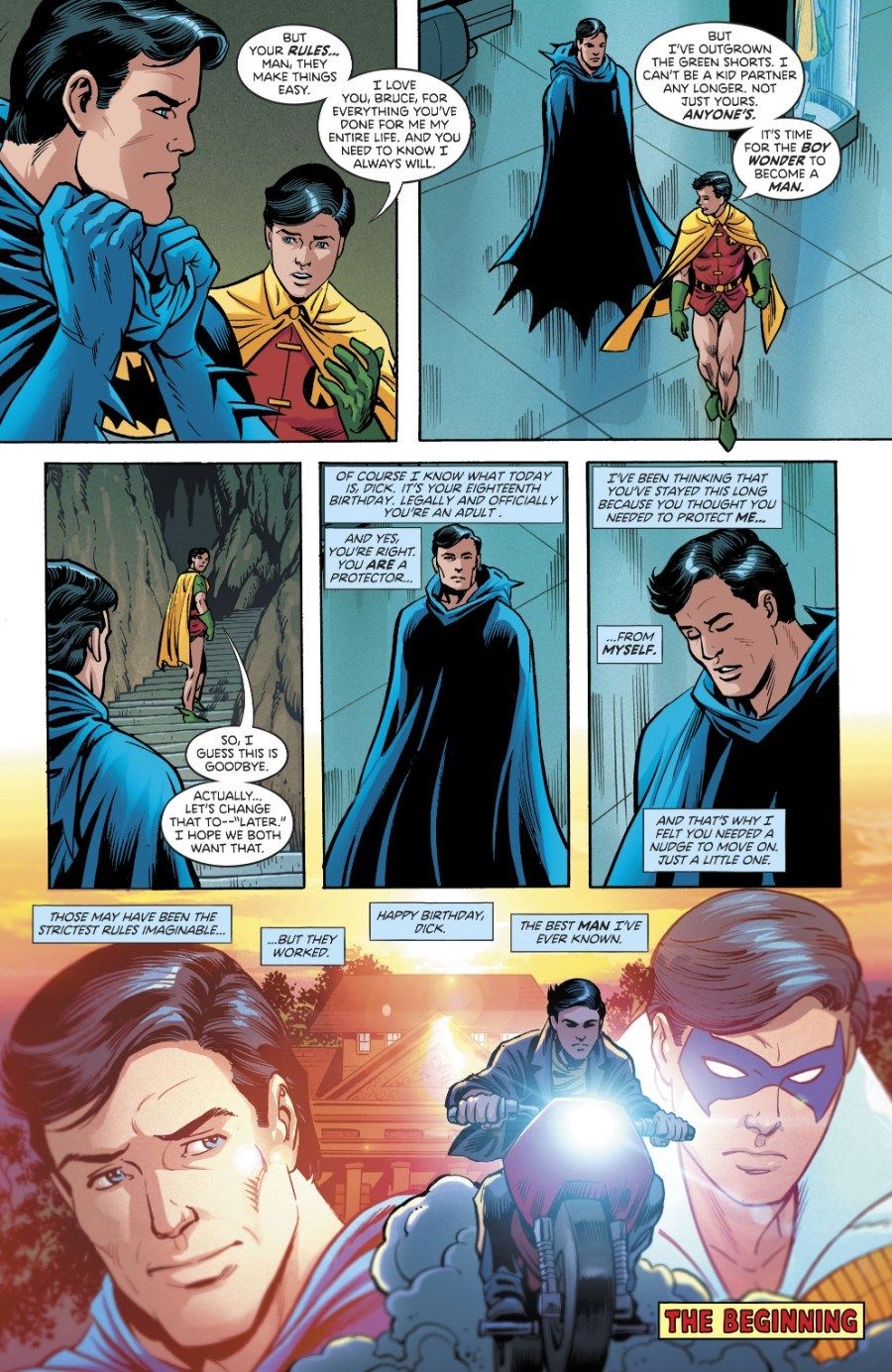 Batman’s death as a precursor to Gotham Knights is a great starting point from a narrative perspective, but the idea of a world without the caped crusader is hardly new. There have been several instances where for one reason or another, someone else needed to become Batman. In Knightfall, the source material for The Dark Knight Rises, Bane breaks Batman’s back, leading to months of recovery. 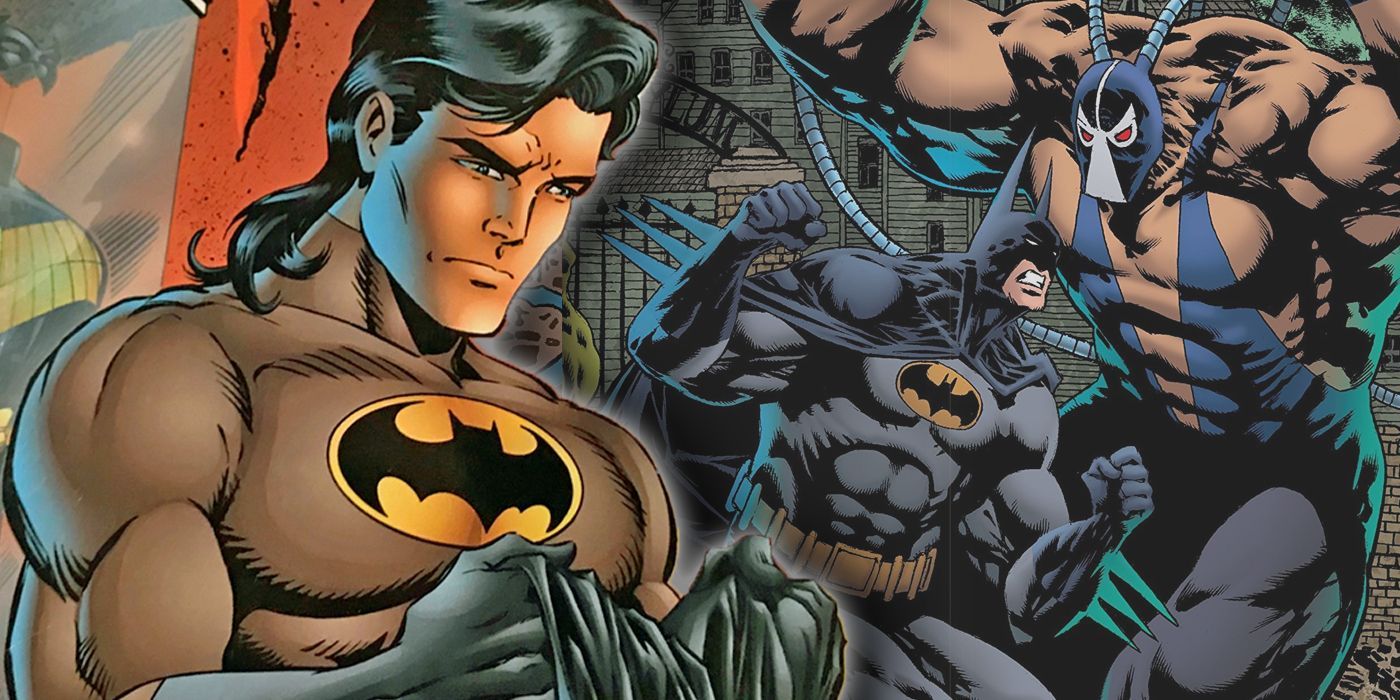 At other times, Wayne has been missing, and Grayson took on the mantle, allowing Gotham to retain some semblance of order as most villains remain unaware of a change. In Batman R.I.P. (#676-681), Nightwing watches as Batman presumably dies after chasing down Sim Hurt’s helicopter, so he moves back to Gotham, shows his skill by defeating Two-Face and Ra’s al Ghul, and helps raise Damian Wayne.

All of this is notable because between the four characters revealed in Gotham Knights, including Robin, Batgirl, and Red Hood, Nightwing stands above the rest as the closest thing to a successor to Batman. Together, the four will be more than a match for whatever comes to threaten Gotham, but on their own, Nightwing would be the greatest match for most of Batman’s enemies.

Since Batman is so often the core focus of most stories, it can be easy to ignore the rest of the Bat -family. The good news is that Gotham Knights will not be releasing until 2021, so there is plenty of time to catch up on Nightwing and the rest of the characters. Readers can click here for a great list of essential reading for Nightwing’s most important story arcs, and there is so much more to discover as well.