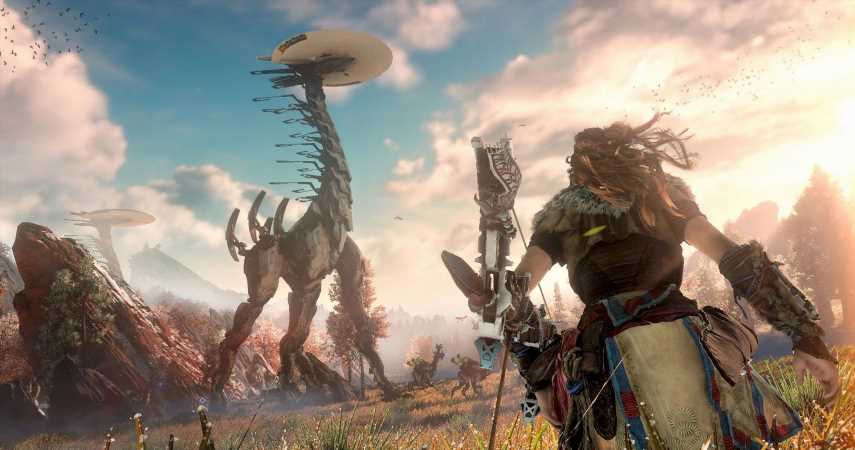 Horizon Forbidden West is probably my most anticipated game of the year, along with Ratchet & Clank: Rift Apart; which just goes to show that even while Microsoft is making huge gains in the console war with its extra services, there’s nothing quite like an exclusive. It feels odd to label Horizon as one of my favourite franchises after a single game, but I love the world building (if not the open-world itself), the creatures, the ever twisting yet rarely melodramatic storyline, and Aloy herself. Considering it was Guerrilla’s first time at bat, the studio seems like a natural. There’s sparks from the ballpark clock flying everywhere after that home run.

Sure, there are some missteps. I’ve said before that I don’t think it suits the open-world genre as well as it thinks it does, the traversal system was too telegraphed to feel natural, and while it has strong individual female characters, its view of women primarily as mothers and caregivers lacks nuance. But none of these are bad enough to derail the game, and I feel Forbidden West can fix them. Aloy’s Native American cosplay (despite being a white girl) is harder to fix, but hopefully the move to San Francisco – one of the most colonised cities in world history – can help the game reckon with its problematic roots.

Despite some issues with her design, Aloy is still the Horizons biggest strength. That she has been compared to Lara Croft says more about the lack of female leads in video games than it does about Aloy or Lara – while both use a bow, their personalities, natures, motivations, origins, and situations are incredibly different. Aloy being described as a ‘modern Lara Croft’, does a disservice both to her and the reimagined Lara of the reboots. Aloy is much more dry and sarcastic, more headstrong, more reckless, struggles with her place in the world far more, and despite an equally charismatic personality, has a much harder time communicating with people or making friends. This is not to say that she’s any better or worse than Lara Croft; they’re just different. I hope that in Horizon Forbidden West, those differences remain. 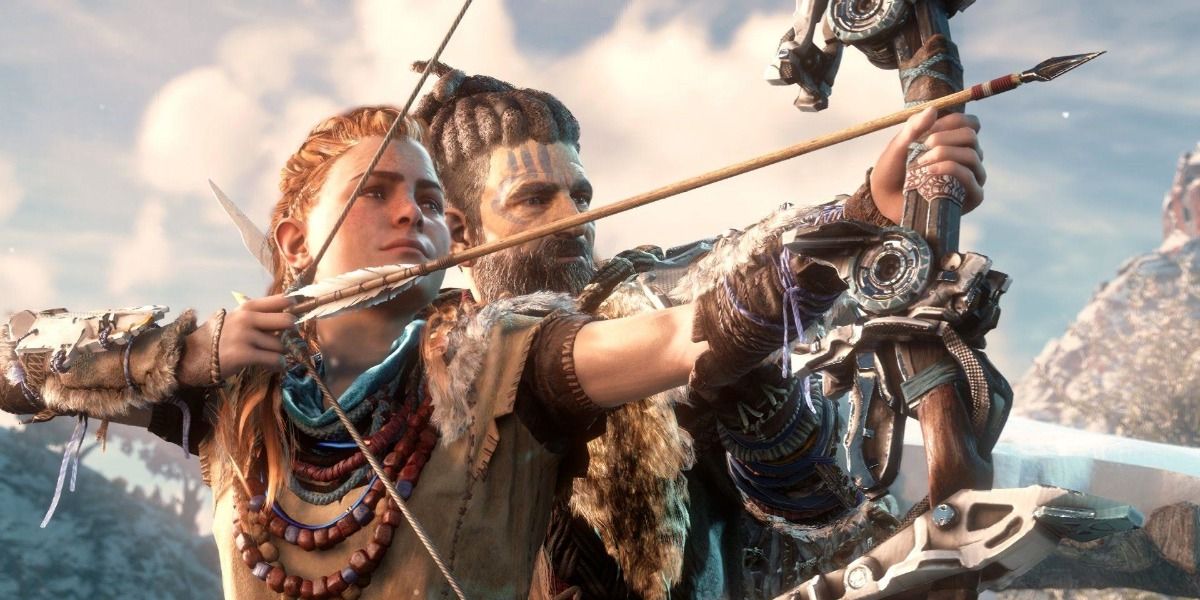 When it comes to Aloy, I have two main fears for Forbidden West. The first is that Aloy will stick much closer to the Lara Croft archetype, and the second is that she becomes lost under the weight of the story. Playing the percentages, I would expect that to happen, but the move to a new locale does tip the scales slightly.

I’ve already mentioned that Forbidden West takes place in San Francisco, on the west coast of the USA – hence the name. The first game explored Colorado and Utah, but as well as being our only experience with the game’s world, it was Aloy’s too. In fact, she’d spent her entire life so far confined to the foothills of the prologue, until she gets the opportunity to venture out into the wider world. In Zero Dawn though, at least this wider world was one she could see from the mountains. It was still part of her home; visiting Rost or the Nora was just a quick machine ride away. In San Francisco, she’s more isolated.

Considering the game has you swimming underwater to explore the Ferry Building or the Palace of Fine Arts, it is literally making you a tomb raider – it would be easy, using the shift in location and Aloy’s growing confidence, to move her more towards Lara Croft, especially the cocky and affable version played by Keeley Hawes in Legend, Anniversary, and Underworld. But I’d much rather see Aloy grow in a different direction. I’m not sure exactly what that looks like, whether it means a colder Aloy, a more serious and stern Aloy, a more reckless Aloy, or a million other takes on her, I’m not sure. I just know that the comparisons between Aloy and Lara are mostly unfounded, and I hope all the chatter around them being similar has convinced the developers to rebel against that empty claim rather than adhere to it. We don’t have many female action leads and I’d rather my two favourites (sorry, Bayonetta) remain as distinct individuals rather than two similar takes on the same tropes. 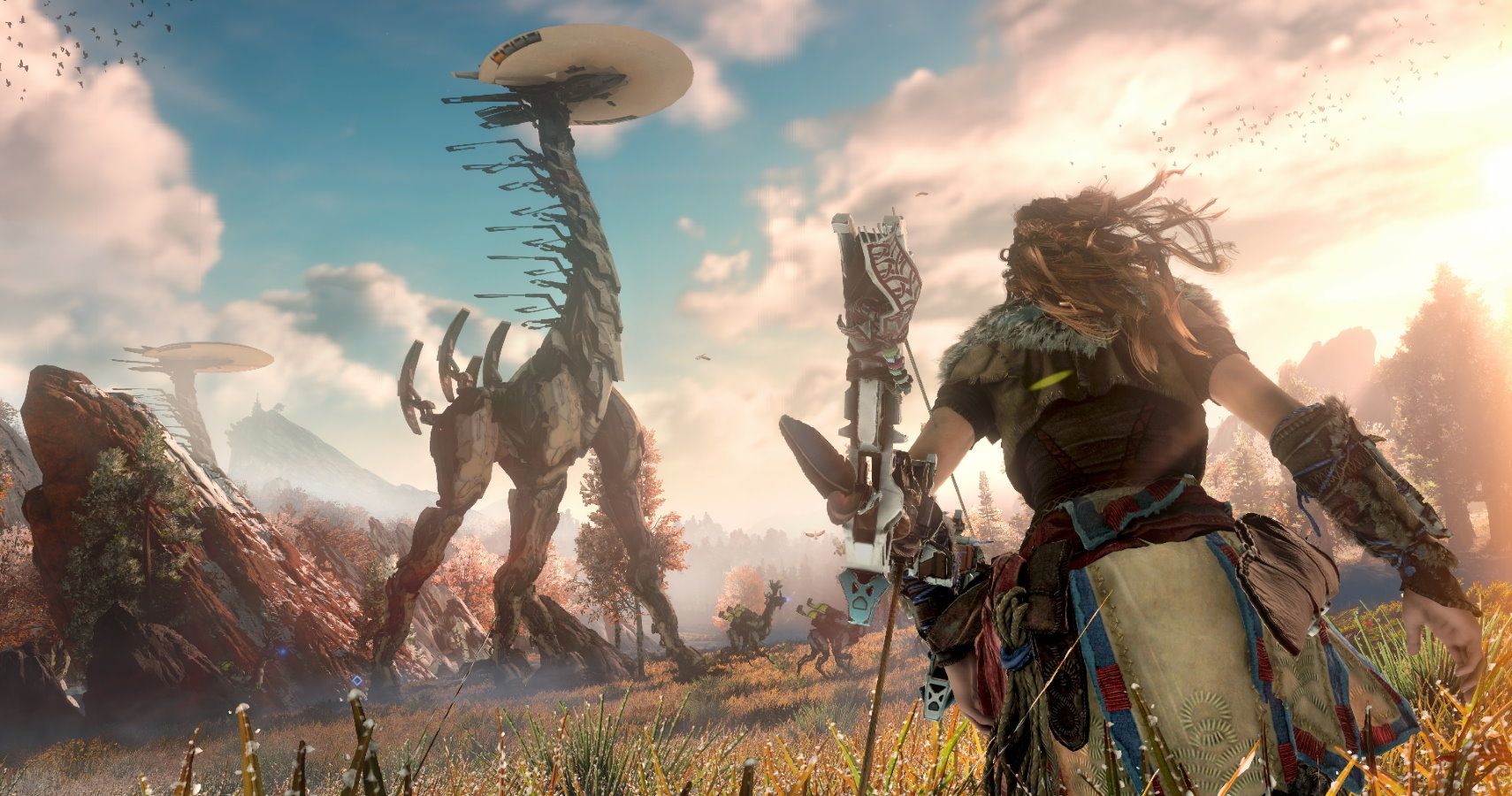 My other concern is that Aloy gets swept along in the story too much and becomes a blank slate. It feels a little bit like the narrative in Zero Dawn is a raging river that Aloy and the player are pulled along in. You ride from city to city, helping out with smaller issues, but when it comes to the big problems, everything is a mystery. Each beat of the main quest provides you with an answer… followed by six more questions. It’s a compelling way to tell a story, but I fear it might not work a second time, not when we already know Aloy’s core secret, not when the reasons for the machines have been established, and not when we know the basics on how the world works.That means greater spotlight on Aloy’s character, and more pressure on her to carry the weight. Given the success of the first game, I don’t expect her to crumble. 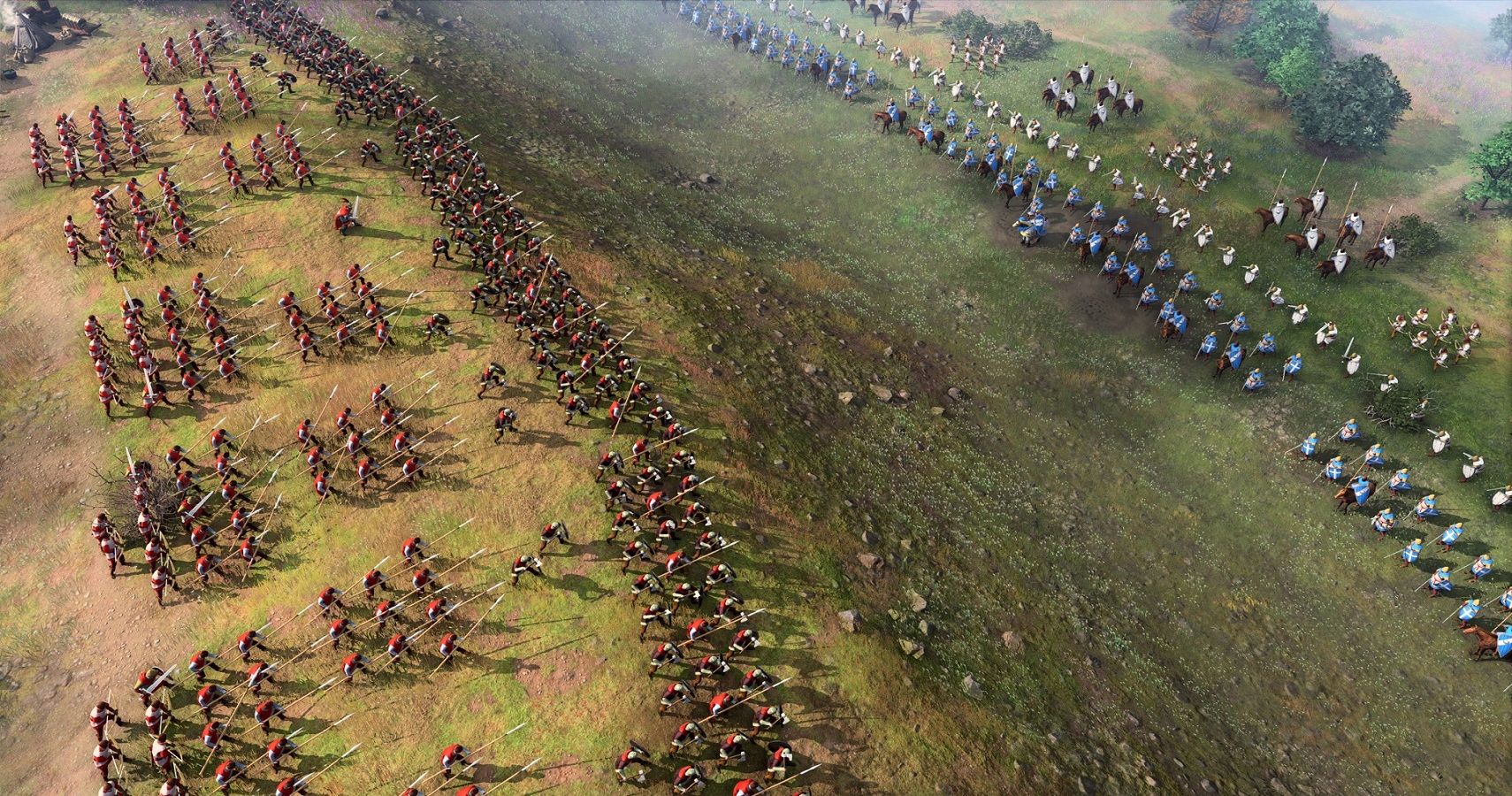