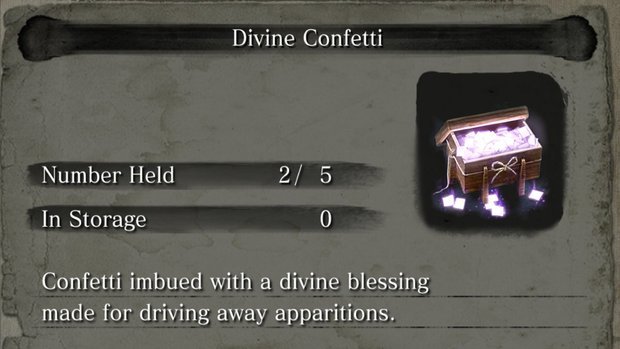 How to kill the Headless mini-boss in Sekiro: Shadows Die Twice?

First off, quickly jump into the pit and deal the first blows of the battle while the Headless is still waking up. Once he’s roused, be wary of his swinging attacks and make sure to time your deflections to deal posture damage.

Occasionally, the Headless will teleport behind you and execute a grab attack that deals a substantial amount of damage.

To avoid this move, when the Headless disappears immediately spin 180 degrees to prevent him from attacking.

If pulled off correctly, this manoeuvre will pull the Headless out of invisibility. It can be tricky to master, but you should get the timing soon enough. 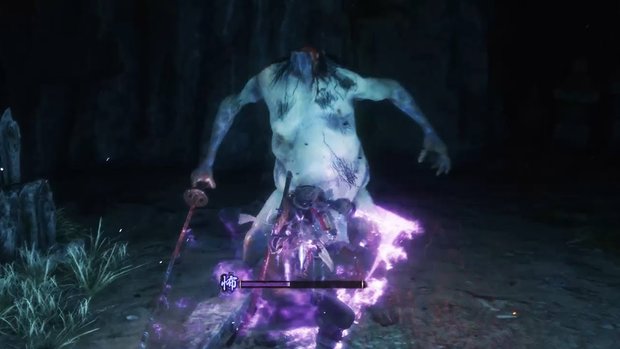 If at any point in the fight a distance builds between you and the mini-boss, he’ll emit a long-range mist attack that slows your movements down considerably.

In this instance attack is the best form of defence. Swing your katana madly to clear the mist from the arena.

Once the Headless’s posture has been broken and his first death marker has been removed, you’ll want to take another Pacifying Agent as well as using another Divine Confetti to replenish your sword.

Next, simply repeat the steps above until you build up enough posture damage to deal the second and final death blow. Such is (after)life, Headless!

Make sure to stay up to date with Daily Star Gaming for all your Sekiro needs.