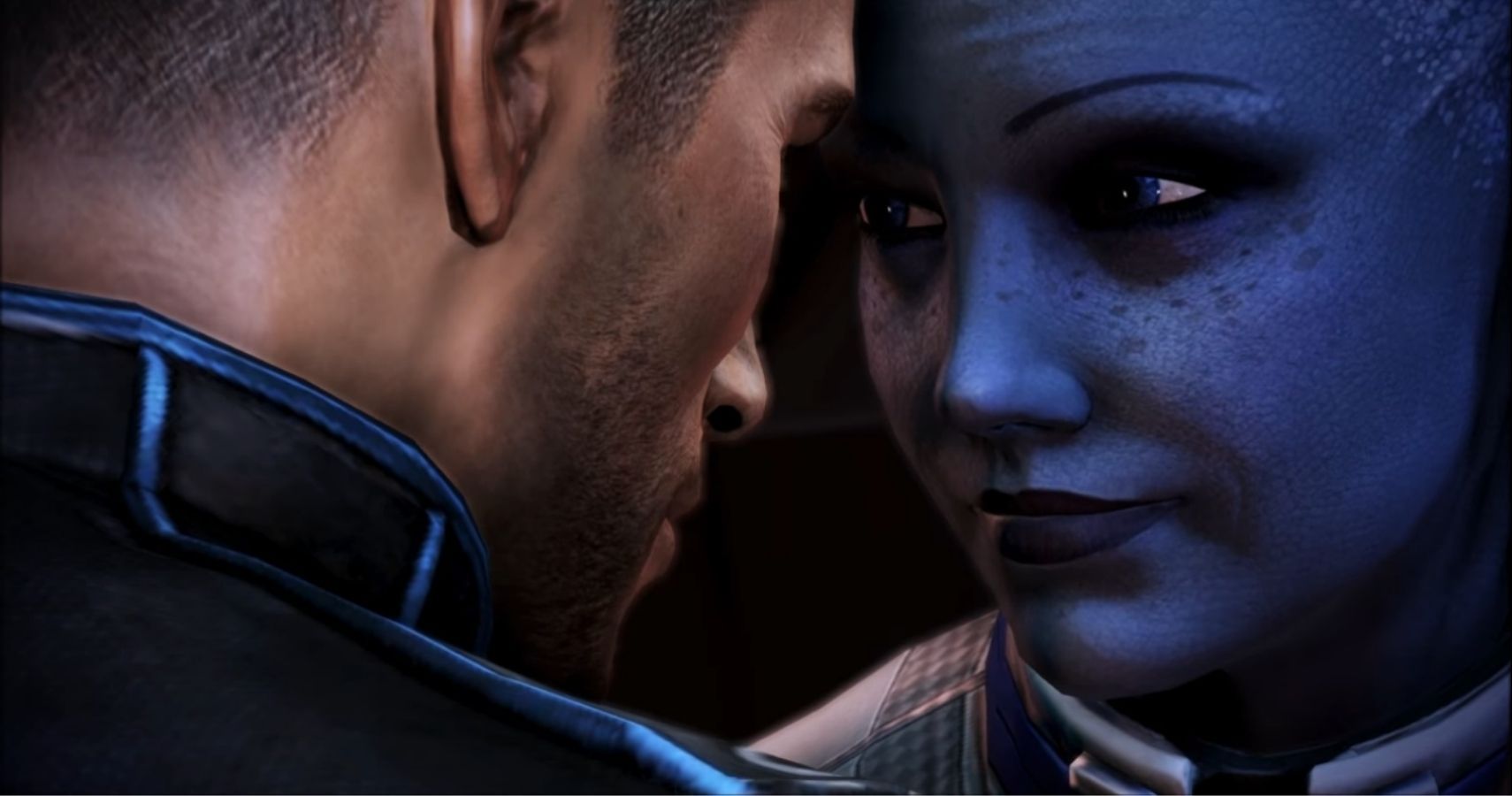 It hasn’t been the best console generation for BioWare, nor its fans for that matter. In eight years we got three games, and only one (Dragon Age: Inquisition) saw widespread praise. After successive disappointments, Mass Effect: Andromeda and Anthem, many of us are happy to wash the grim taste away with Mass Effect: Legendary Edition, remembering what many of us consider to be a better time.

As much as this is a time to celebrate what BioWare has done right, I believe it’s also an opportunity to reflect on the series as a whole – the good and the bad. And one thing that was way better earlier on in the trilogy was respecting that every romance was someone’s favourite, which is an idea that was largely abandoned by Mass Effect 3.

Cast your mind all the way back to the first Mass Effect in 2007. It’s weird to think about now, but all three romances got an equal amount of content. Yeah, unofficial series mascot Liara got just as many scenes as the much less popular Kaidan and Ashley.

This mostly stayed intact with the sequel, with the exception of a completely Liara-centric DLC (Kaidan and Ashley now demoted to cameos). At least in the base game, it didn’t so much matter who you went with out of the new dating options, as long as you picked one of them.

However, in Mass Effect 3, it all came crumbling down. The biggie here was that if you’d gone with Jacob in Mass Effect 2 (look, some of you must have), then you were fresh out of luck. He’d shacked up with someone else, and the closest thing you were going to get for closure was the option to slap him in the DLC. 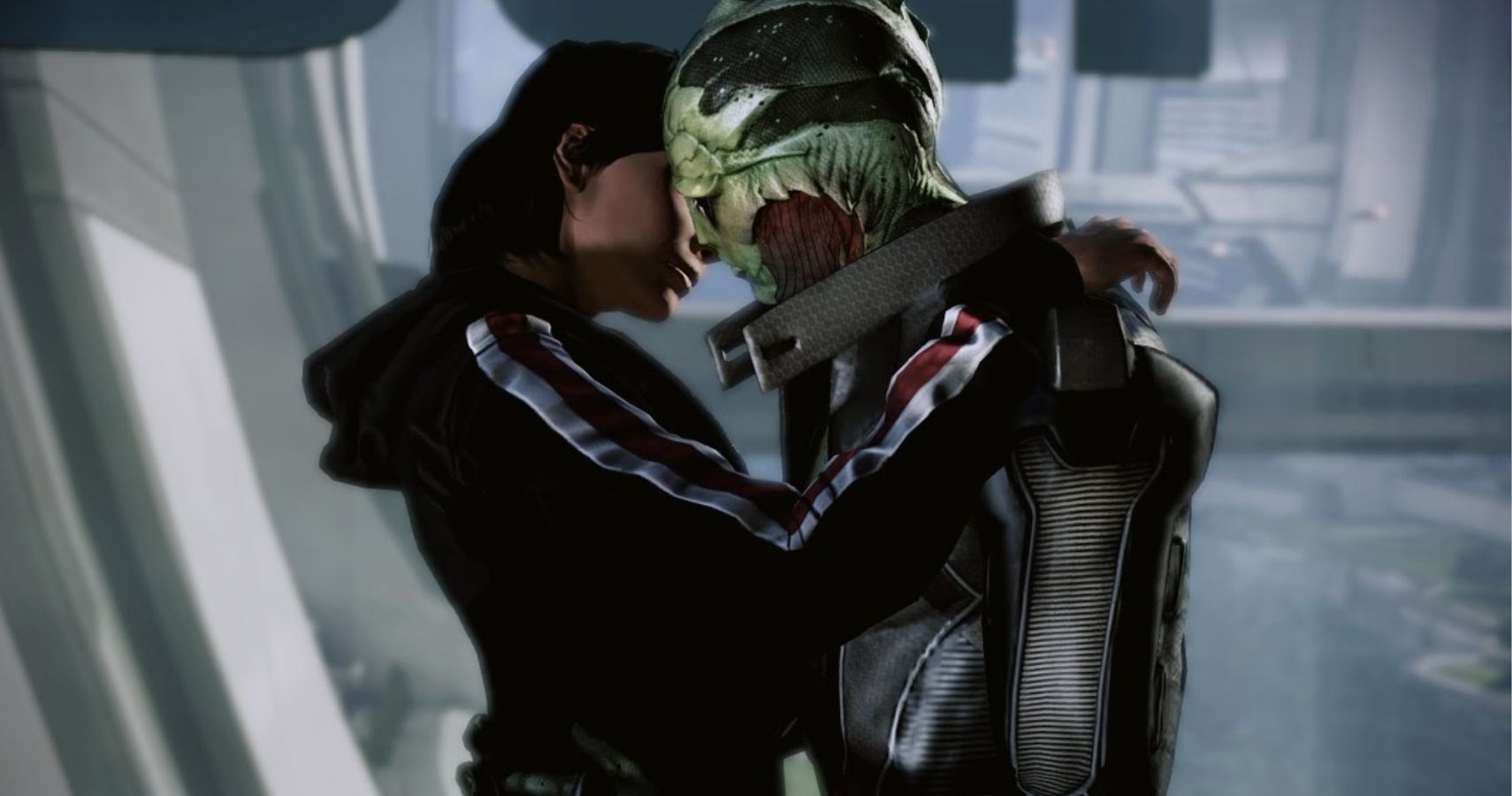 While other romances were at least able to continue, it was clear BioWare expected you to have gotten with someone like Liara or Garrus. Jack in particular was snubbed, getting almost the same amount of screen time regardless of being romanced or not. It’s unsurprising that fans would mod in additional romance scenes for the characters that got left behind and didn’t get that iconic pre-final mission time together.

At its core, Mass Effect needs to be a series that respects player choices. In many ways it already is – the studio paid the wonderful Jennifer Hale to voice a character who wouldn’t appear in the vast majority of people’s playthroughs – but as the series went on, this idea feels left behind.

Unfortunately, it looks like BioWare have only doubled down on this since Mass Effect 3’s release. Two years later with Dragon Age: Inquisition, preexisting fan fave Cullen got a load more romance scenes than new characters such as Blackwall and Josephine. Then we saw this again in Mass Effect: Andromeda, where they seemed really confident you’d be into Peebee, but not so much Reyes or Vetra. 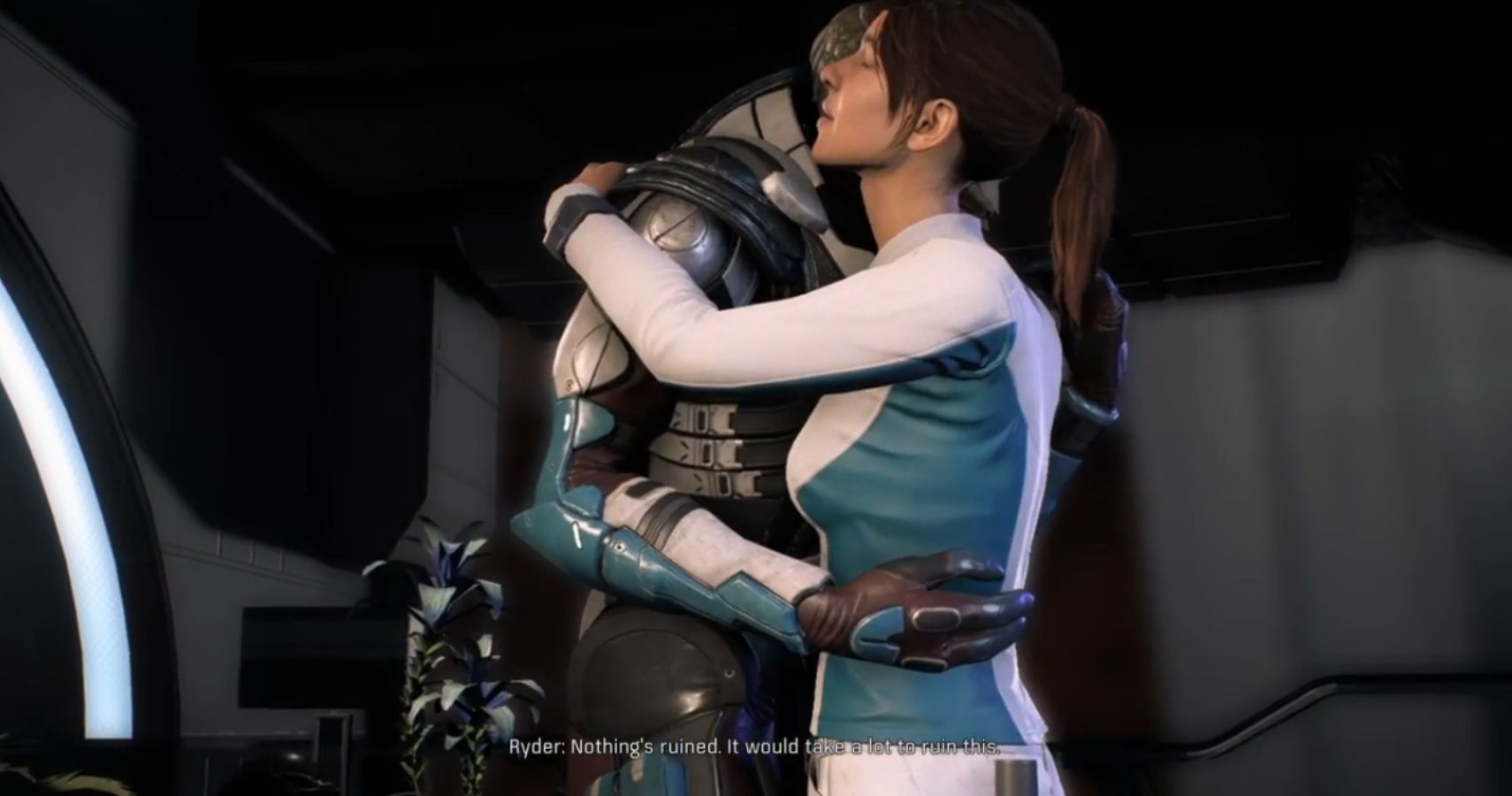 That’s not to say it hasn’t gone right in the past. It still amazes me how in Dragon Age 2 you get unique dialogue if your character from the last game ended up being the monarch’s mistress. Hell, even in Mass Effect itself, that reporter will act differently depending on whether or not you punched her in the previous game. It’s little things like this that make your journey on the Normandy feel like yours.

And let’s be honest: BioWare, you are very good at writing characters. Embrace that! I promise you, every character you’ve ever written has a group of obsessive fans. You’ll never please everyone, but try your best to cater to as many as you can. It benefits everyone if all our Shepards feel unique.