Trans representation in gaming is getting better all the time. In 2020 alone, we had positive transgender representation in The Last Of Us Part 2, Tell Me Why, If Found…, Tony Hawk’s Pro Skater, Bugsnax, and Cyberpunk 2077. For the record, those characters were Lev, Tyler, too many in If Found… to mention, Leo Baker, Floofty, and Claire, so a nice round selection. Of course, things aren’t perfect. The Last of Us and If Found… both grounded their trans characters in trauma, as did arguably Tell Me Why’s, although Tyler has the most nuance of the three. And while Cyberpunk’s Claire marked a big step forward, the clumsy character creator was a mixed bag, and the posters and binary world building of Night City feel like a step back. I guess you could say when it comes to transgender representation in gaming, the industry is still in transition.

It’s not just in the representation of the games either. We still don’t have a trans tag on Twitch, transphobia is rampant in some sections of the community, and one of the biggest upcoming games, Hogwarts Legacy, will line the pockets of one of pop culture’s most notorious transphobes in JK Rowling. Being transgender in the games industry is A Lot, basically. I don’t want to talk about all that today though. Since trans representation is getting better but always seems to fall short, a lot of time is spent discussing these shortcomings. That’s important, because it can help stop them happening in the future, but here, I want to dive into something more positive and fun. There are two transgender characters in Yakuza: Like A Dragon, and I hope they figure out how to love themselves.

These two characters are very minor NPCs in the game. You meet them both (separately) standing outside of a bar, looking at a poster. The female-presenting character looks longingly at a Chippendale poster, and talks about the men on it. They’re not talking about how buff and strong and hot these men are though, they’re saying they wish they could be buff and strong and manly like that. Meanwhile, the male-presenting character is looking at a hostess poster, and talks about how they wish they could be pretty like that. Babes, I’ve been there.

I have no time for an “are they really transgender though?” discussion over this. These characters literally exist for a single scene. They have no arc, no origins, no hopes or dreams beyond being buff or being pretty. Certainly, cis women can want to look buff and strong and want to emulate a Chippendale without being transgender. To briefly dip back into the negative side of transgender discussions in gaming, many people assumed that Abby was the trans character in The Last of Us Part 2 when bits and pieces of the story leaked, because as a physically strong woman, she couldn’t possibly have been born a girl. So I don’t want to seem as though I’m perpetuating that nonsense. 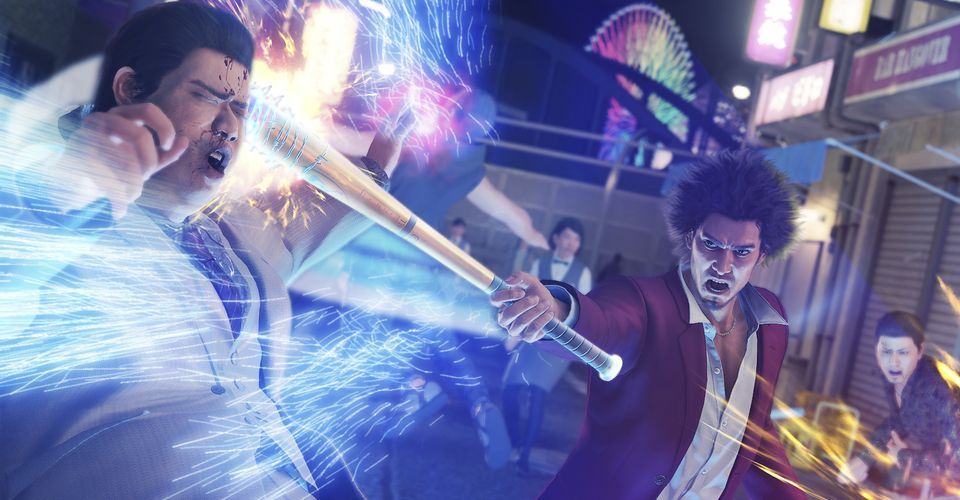 Likewise, men are allowed to be pretty without toxic masculinity labeling them as gay or transgender. But these characters are clearly and deliberately positioned opposite each other, in a game all about the opposites of fate set in motion as early as birth. One person, born a woman, whose only stated desire is to be like a man. The other, born a man, whose only wish is to be like a woman. It’s silly, but it’s also very real. Trans people don’t want to be trans. Personally, I’m a big believer in ‘if you’re happy where you are, don’t regret the journey’, and so if I was offered the chance to live my life over as a cis woman rather than a trans one, I wouldn’t take it. But what I mean when I say we don’t want to be trans is that that’s not how the thought process works. We don’t wake up and decide to be trans one day, we go through life feeling an innate connection to women (or for trans men, to men), either in media, in real life, or even on posters. We talk to therapists and doctors and we figure it all out, then we realise we always were trans, we just didn’t know it. From the snapshot we get of these two, it seems like they’re in the same place.

I’m glad trans representation has evolved to the point that when I think of 2020’s offerings, this pair is too minor to be in the mix. Still, I’m glad I met them, and I hope they get everything figured out soon.

Next: Console UI Peaked With The Xbox 360 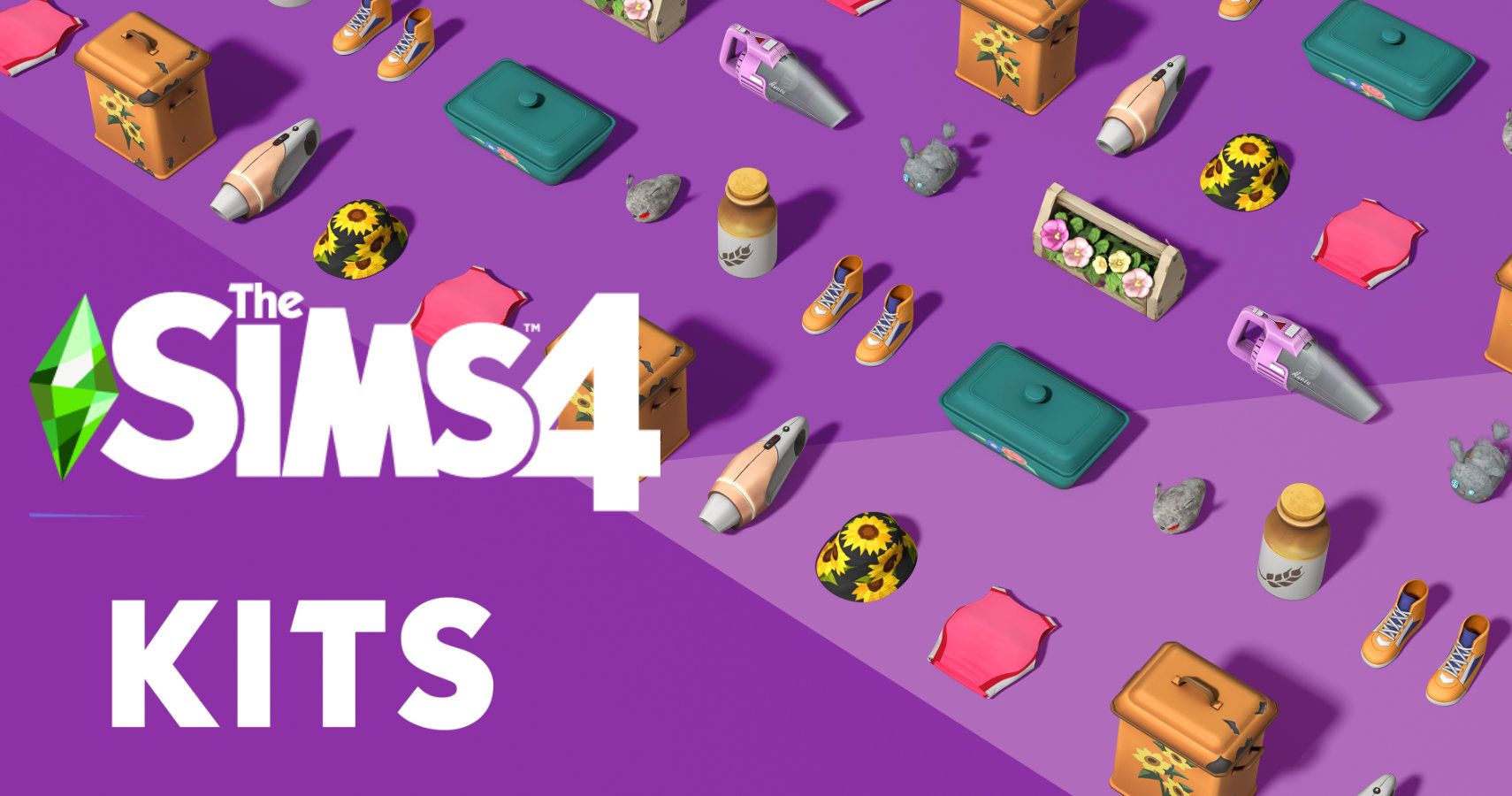