Sea of Thieves is a game built on trust. Trust that the waves won’t swallow you up when your cargo hold is full of booty, trust that the wind in your sails won’t make your ship soar into the air, trust that you’ll make it to your destination intact. Of course, part of the game’s appeal is the fear of losing everything – usually because of other players stealing your loot, a kraken pulling you down into the briny depths below, or an active volcano spitting molten lava all over your hull. I can accept that kind of loss, but losing everything because of a crash in Sea of Thieves? That sucks.

Last night, my crewmate and I took on a vault mission. In these, you have to follow a magic compass across the ocean and dig up pieces of a map. It probably took us about 30 minutes to dig up three pieces, and this was enough to figure out the location of the vault key. From there, we sailed to the vault key, parked up, and scouted the island before digging into the sand to unearth it. Once we had the key, we just had to head to Crescent Isle and complete the vault. Just getting to the vault and finding its location probably took us an hour.

When we finally pull into the cove, we notice something glinting on the pier: a treasure chest. No. Multiple treasure chests, all stacked on top of one another so that their models clip. And all down the beach, more chests. There’s no sign of any other players, but there’s no doubt about it – this is the contents of the vault we’re here to open. And we still have the key, which means we can open it again. We load up the unexpected windfall spread across the island, which you have to do by manually carrying it all aboard your ship. We use the harpoon to speed the process up, but it’s still a chore. Once done, we head to the vault. 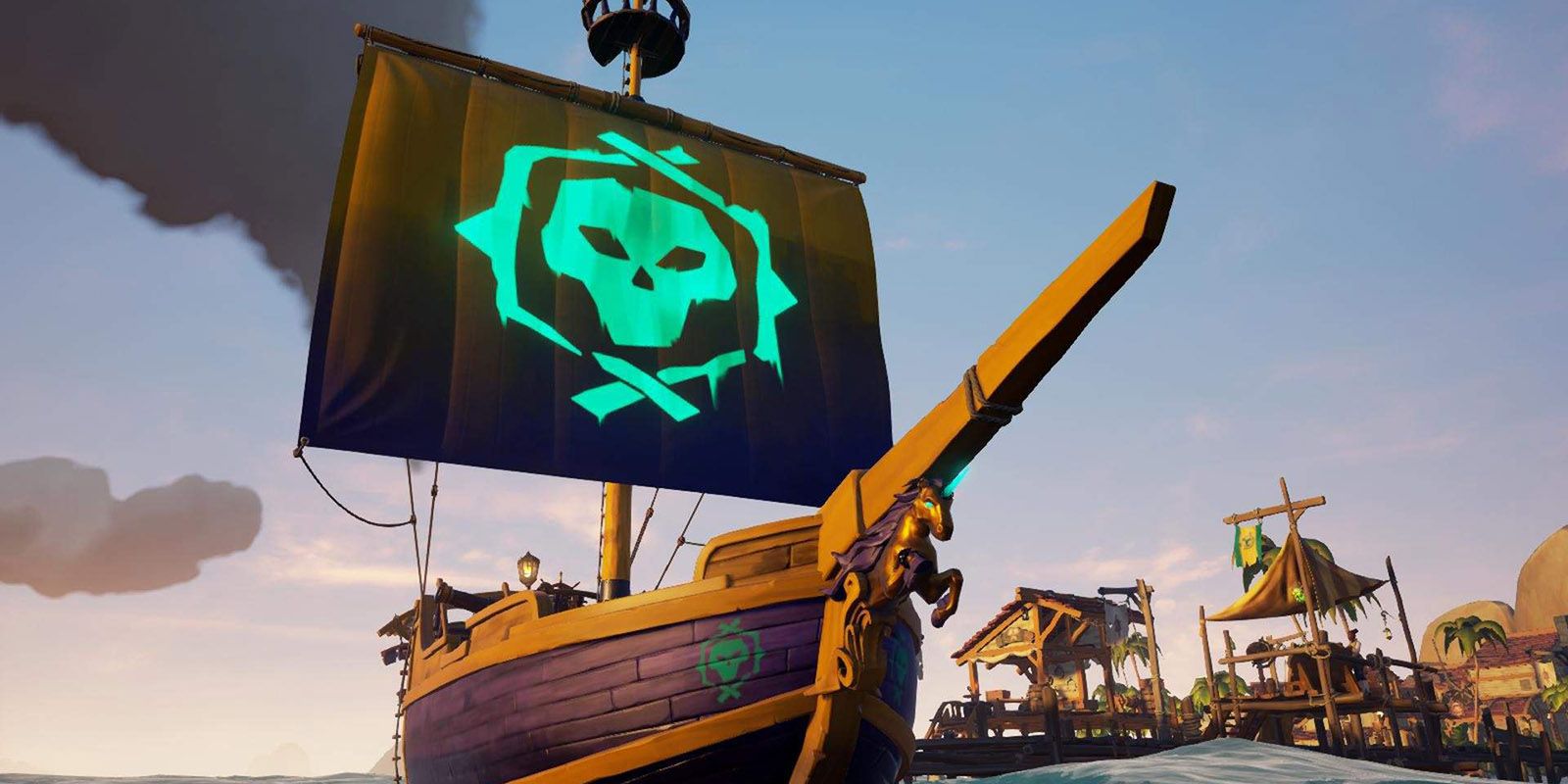 Inside the vault, we find three medallions to place into a plinth, giving us extra time to unload the treasure inside. We place it all outside the vault door and escape just in time for the door to close and fill up with water. We now have another vault’s worth of treasure to load onto the ship. All in all, it probably takes us another hour to load it all on, and then we set sail for the nearest outpost to sell it all. We’ve already been playing a few hours at this point, and so our Gold Hoarder Emissary Rank is high, which means we’ll net a lot of bonus gold for selling it all. Raising the rank is just another time investment to take into consideration here.

So, we finally make it to the outpost and we load all the treasure onto the deck for a photo – I snap it. It’s a lot. You can see it below if you like images that precede unfortunate events.

About 30 seconds after this photo was taken, Sea of Thieves crashed. It crashed for my crewmate, too. We were thrown back to the Xbox home screen and there was no way to get back to the server we were on and retrieve our goods.

Now, gold doesn’t really matter in Sea of Thieves. You can only use it to buy cosmetic items, after all. But we’re trying to reach level 50 in all the trades to become Pirate Legends, which unlocks more content for you to experience. This haul would have likely contributed about four or five more levels to our Gold Hoarders profession. If we want to claw back that progress, we’re looking at three or four extra hours. Sea of Thieves has cost us time, and that’s a problem. 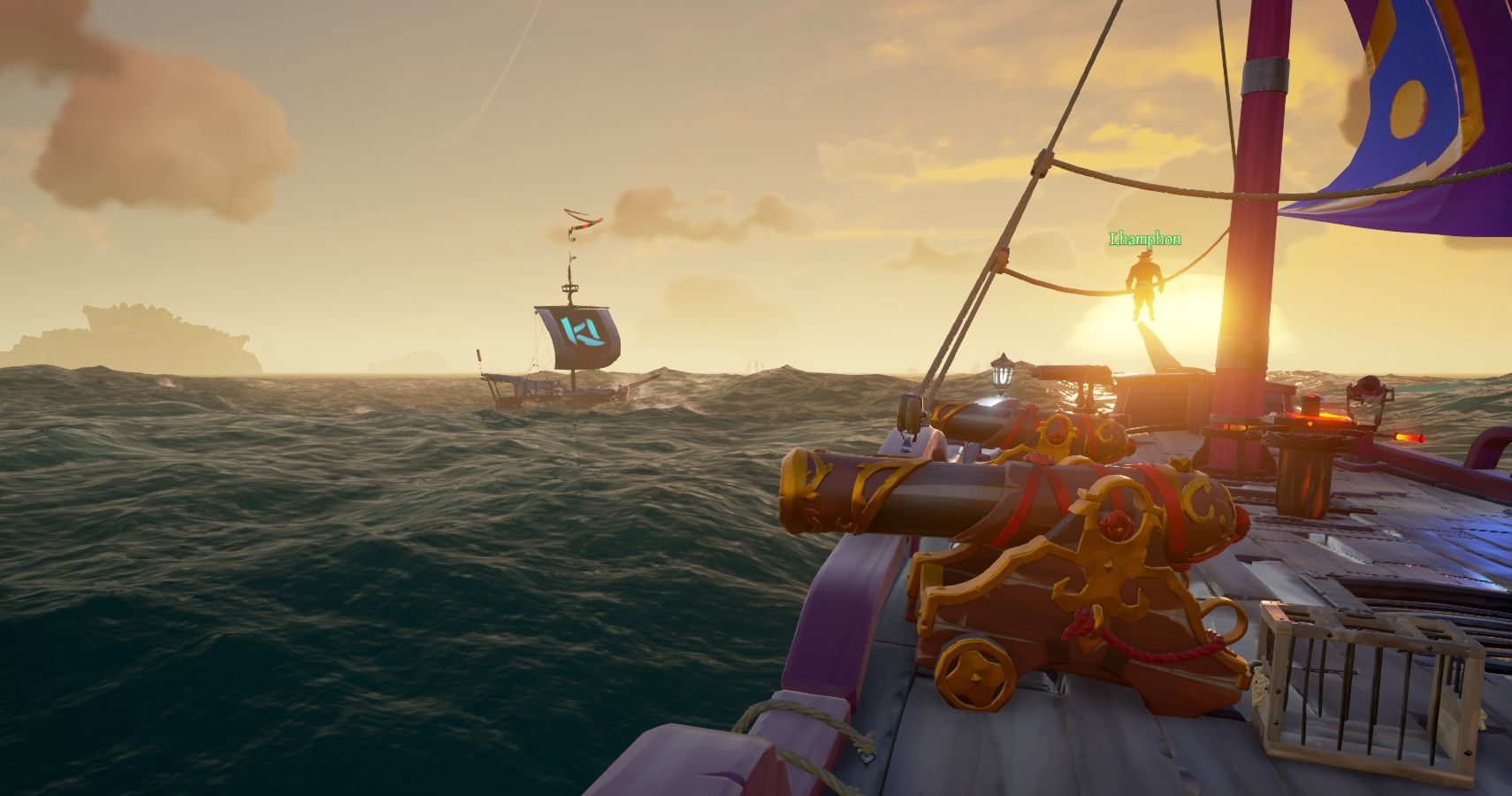 It was curious why all those chests were on the beach in the first place. We were half expecting the owners to suddenly appear from the other side of the island and attack us while we were doing the vault, but nobody came. I think it’s pretty clear why – the game crashed as they were loading it on, explaining why the chests were strewn across the beach from the vault to the pier.

I thought it was a miracle when the new A Pirate’s Life update worked so seamlessly for the first few hours last night. All live service games have their issues when a big expansion drops, but I never expected it to cost me half a night of progress. The vault was quite literally cursed, and it will take me a while to regain the trust I once had in these virtual seas. Oh, and if you found a ridiculous amount of treasure plonked in the sea near the outpost next to Crescent Island last night, I hate you.