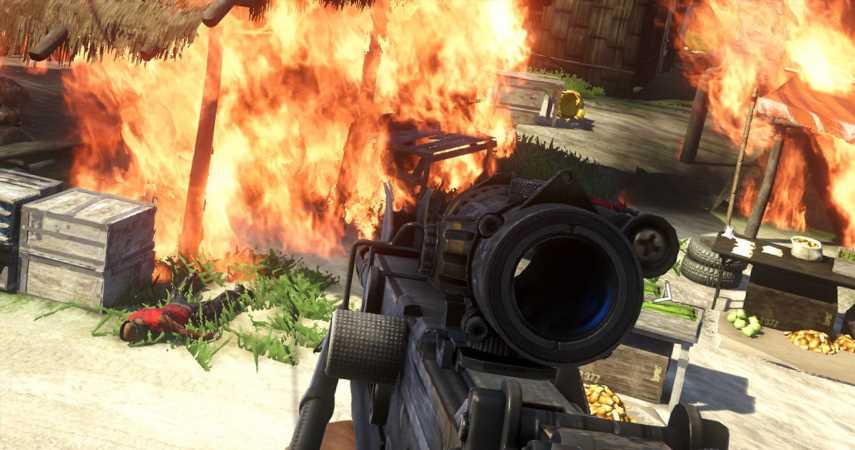 I recently replayed the first Far Cry to see if it holds up – it does, by the way – but going back through that original entry enticed me to try the third game. This was an attempt to see if, at long last, I could beat it. It’s not the most interesting, after all, with a cookie-cutter open world and generic shooter formula. Vaas is also vastly overhyped, given that he’s tossed to the side like a chewed-up action figure well before the ending, but I digress. Far Cry 3 is a mixed bag, but it catapulted something that I absolutely adore from the Far Cry series into near-perfection, and it’s something that more games need to employ: fire spread.

In the midst of a heated gunfight, pinned down in a robust little wooden shack, I became desperate. Enemies piled around me, an armored goon refusing to go down, and getting out in the open to topple him meant risking a barrage of bullet fire riddling poor Jason with holes, so I stayed hidden, hoping for them to get bored and stroll off. Alas, this is a video game, so the AI is relentless. The only solution I had was to lob a Molotov out as a hail mary, praying that it would burn the prick to death, letting me rear my head with my trusty rifle to take down the henchmen before sliding into the bushes where I could hide in safety. Little did I know that the entire place would erupt in flames, including my trusty shack and those bushes I was relying on for my escape.

Everything was drenched in a cloud of thick, dark smog, the ground fizzling with orange sparks, burning hot to the touch. Stand in it too long and you’d have to hold down a prompt to slap yourself until you’re not jumping around like a fork in a microwave. Jason takes the brunt of so much – he’s got worse luck than Ethan Winters. Firefighting isn’t his forte, so it’s best avoided, and that’s why when the entire outpost went up in flames like London in 1666, I darted out to grab cover. All the while, I was bandaging myself and snapping my thumb back into place. Fire adds such an atmospheric edge to fights in Far Cry, but chiefly, it made Molotov feel useful. I can’t say that there’s another game where I’d bother with them barring Counter-Strike, and even there, that’s more for competitive reasons like blocking off certain paths. 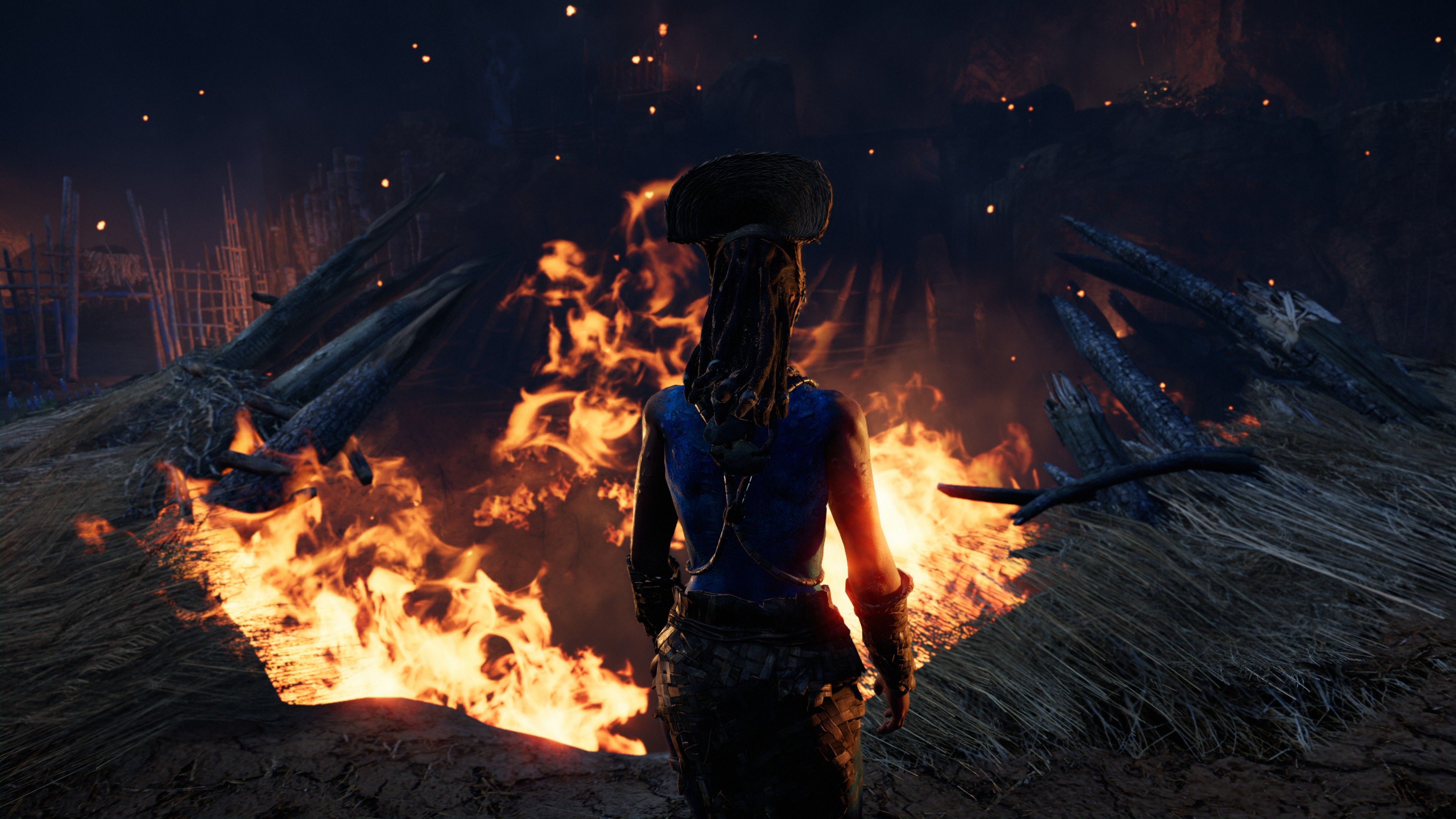 Chuck in the flamethrower and the other explosives that leave a gigantic spread of fire across the foliage in their wake and you end up with plenty of objectives that conclude in a scorching waltz. It’s beautiful. Maybe I’ve been suppressing my inner pyromaniac this whole time. No game does it better, as you can sit back and slowly watch as the flames subside with nothing but the charred remnants staining the ground a thick black. It’s a treat because it adds that flair to the environment, making it far more interactable and responsive, while also adding that aforementioned use to fire-based artillery. There’s an entire segment in the third game where you’re handed a flamethrower and told to burn down a drug farm, and shooting down the goons while everything around you is drowned out in an ocean of fire is surreal, and entirely caused by you, the player. It’s not a scripted blaze, it’s your creation.

That extends to its sequels, with Primal being a prime example. Lighting your club, spear, or arrows on fire lets you bring not only a severe amount of head trauma to your enemies, it also lets you unleash a miasma from hell upon their encampments. There’s nothing quite like siccing your sabretooth tiger on some unsuspecting foe while you circumnavigate their line of sight to get behind before skewering them with a spear. During the carnage, you prepare your weapon to burn down all the nature and the wooden structures, producing a circle that encompasses their escape. Now, you’re knee-deep in a bloody brawl while everything around you collapses, your tiger tearing into some poor sod’s leg.

In many games, fire is something that’s limited to specific objects or doesn’t spread to any meaningful extent. That, or it’s a part of the environment, pre-existent. You can’t unleash it. You can’t interact with the world to that degree where you can literally burn it down. More games should employ Far Cry’s approach. It’s spectacular because it makes the combat feel much more tangible and fluid, like you’re really leaving your mark rather than dancing around a box built up by developers with everything meticulously placed, a fake display home. Far Cry’s approach to fire is an underappreciated aspect of its immersive nature, something that the game’s simply wouldn’t feel the same without, and I treasure playing through them for that rich smoky atmosphere that erupts from my gunfights.