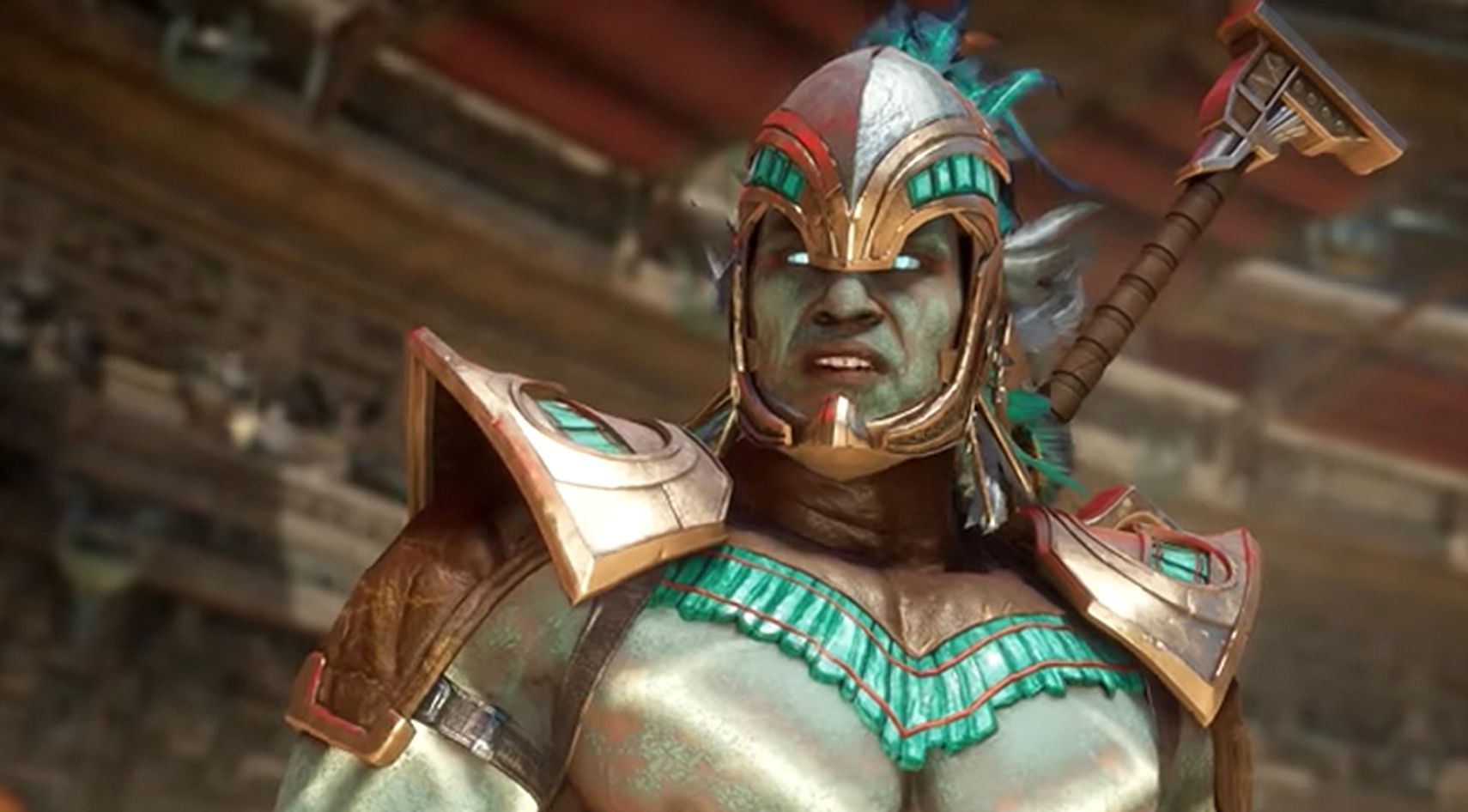 Mortal Kombat’s Outworld is a culture-rich barren land filled with political intrigue as the various races and alliances constantly war over who will be crowned Kahn. In the past two games, we’ve seen that shift from Shao to Kotal, while Mileena works from the outskirts to pull down that newfound power. Throw in the hive-mind of D’Vorah and her creepy crawlies along with Baraka and his race of Tarkatans and you have a wealth of fantasy-clad beings all vying for that same endgame, or at least, as close as they can get.

We’ve now had films all about the tournaments and Subzero and Scorpion’s interconnected relationship of betrayal and misunderstanding, but the Outworld feels like it’s been left without the love it deserves. It’s perhaps the most interesting part of Mortal Kombat’s mythos, with a Middle Eastern inspiration and a War of the Roses-like conflict where everybody is at each other’s throats, with nobody truly being trustworthy. Relationships blossom, friendships crumble, empires come and go, and mercenaries spend their days cleaning their weapons of green, blue, and red blood.

It’s ripe for storytelling potential, despite – right now – being that odd old place we visit every now and then in the games’ narrative. Outworld would serve as a perfect locale for a dedicated anime inspired by the likes of Game of Thrones where the ultimate ending is finding out who will truly reign as Kahn and who will unite the ilk of its plains. In Mortal Kombat 11, that was Kitana, but there was a lot of bloodshed, a lot of heads cleaved off, and a lot of gutwrenching, destructive war to get to that point. All the while, Kotal found a partner, Shao returned through time travel, while D’Vorah and her wretched lot served to try and wedge a wrench in the works, killing a fan-favorite in the process. 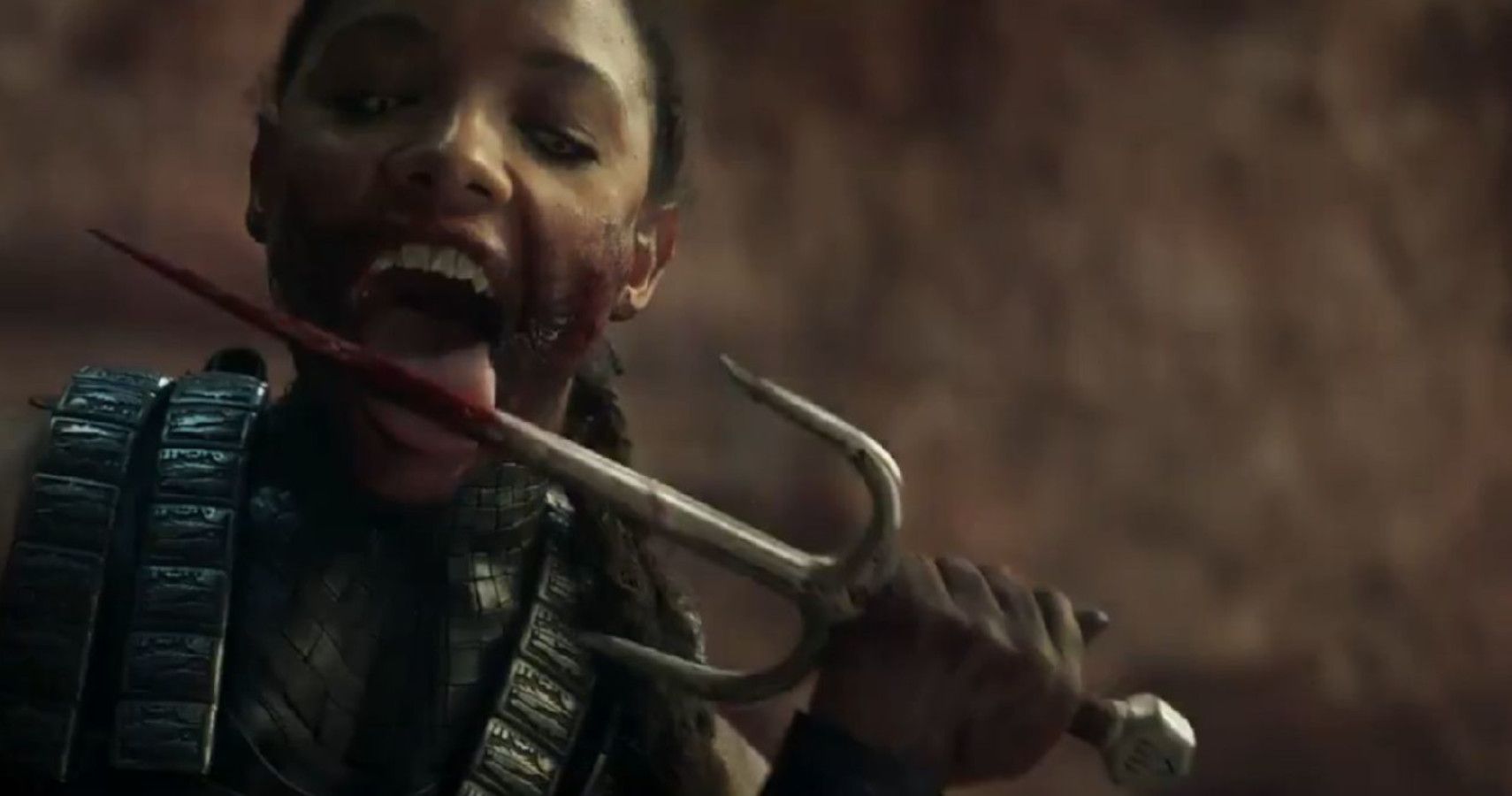 The passing of the mantle and the inner ladder climbing with political sabotage and backstabbing all reeks of Westeros, but rather than diving into a western world of which the like has been explored umpteenth times in fantasy, Outworld offers that refreshing setting of a fantasy-rich Middle East. There are even elements of Africa that bleed in like Edenia, the Garden of Eden-inspired paradise.

What’s more, it’s an inherently magical realm, lending itself to its many races and cultures of which are gifted in the art. That also means it boasts some of the series’ best characters from Shang Tsung to Bo Rai Cho to Reptile to Onaga. There’s that impending doom of those with nothing but eyes set on destruction looming on the horizon, that White Walker of sorts, albeit, the pay-off isn’t usually as lackluster as the finale of Game of Thrones. That could lead to some sprawling and beautiful scenes of action that brings certain people together that otherwise would not unite, eventually leading into someone such as Kitana taking the role of Kahn after having forged a deadly alliance to fight back against the likes of the Dragon King’s Army. Or, any other big threat to Outworld – they have a lot of enemies, even a dark Raiden at one point.

Simply put, Outworld has so many stories to tell, so many factions to give the spotlight to, so many potential enemies to the lot combined that can make for some enticing and electric battles, exploding onto the screen like paint onto a canvas. Top that off with so many interesting characters that have their own conniving motivations, and all of that being explored in a fleshed-out show dedicated to unraveling Outworld’s rich history and conflict would make for some great television. Video games haven’t really broken into film quite as effectively as they have with anime – just look at Netflix’s Castlevania or Dragon’s Dogma. The track record is consistent mediocrity when attempting to transform video-game into movies, so why not take a core part of Mortal Kombat, its most interesting space, and give it a shot with something that has been proven to work – anime? And what better than a story so expansive as Outworlds.

Next: Mortal Kombat Divides Critics, But Fans Not So Much 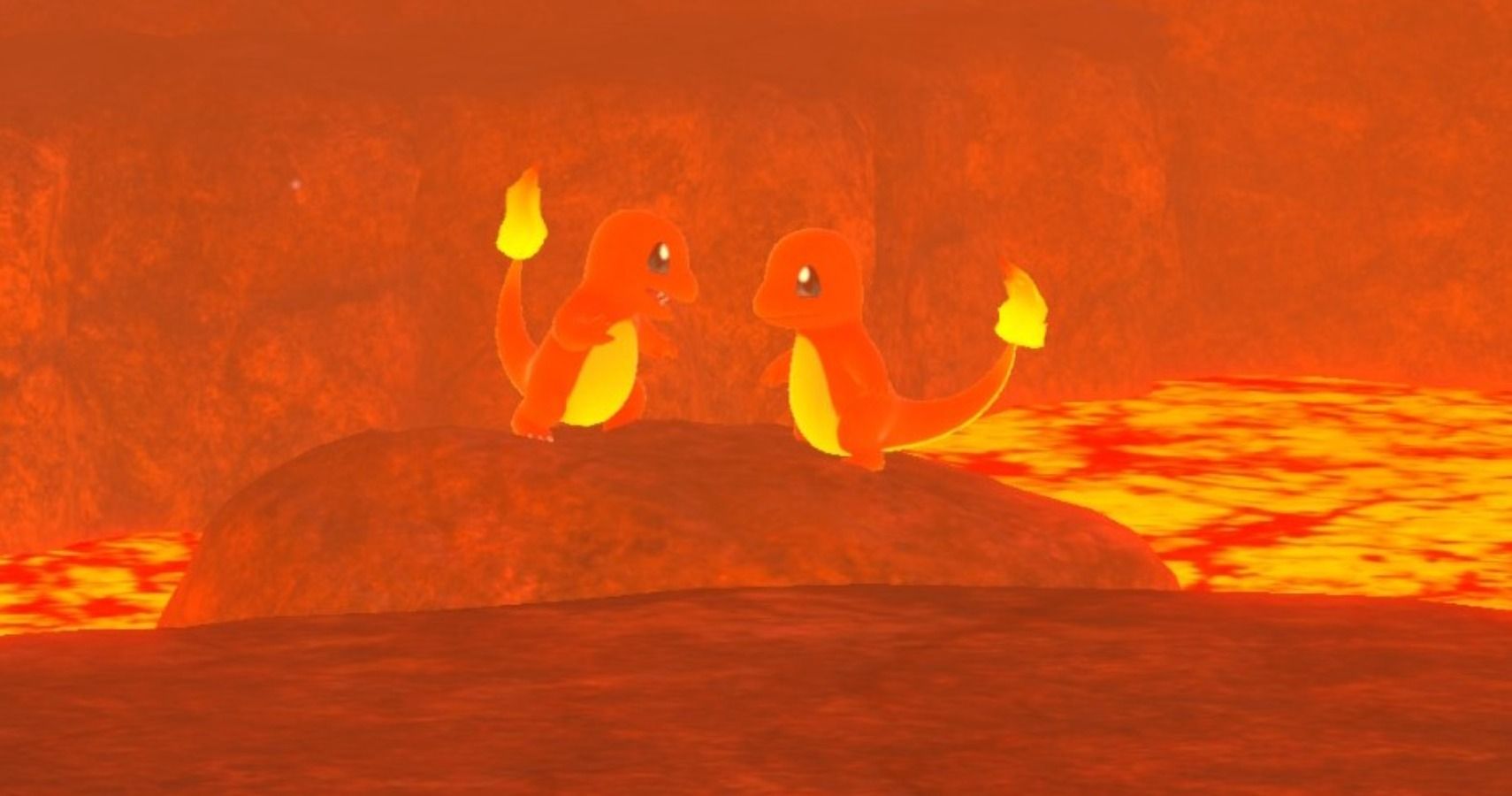