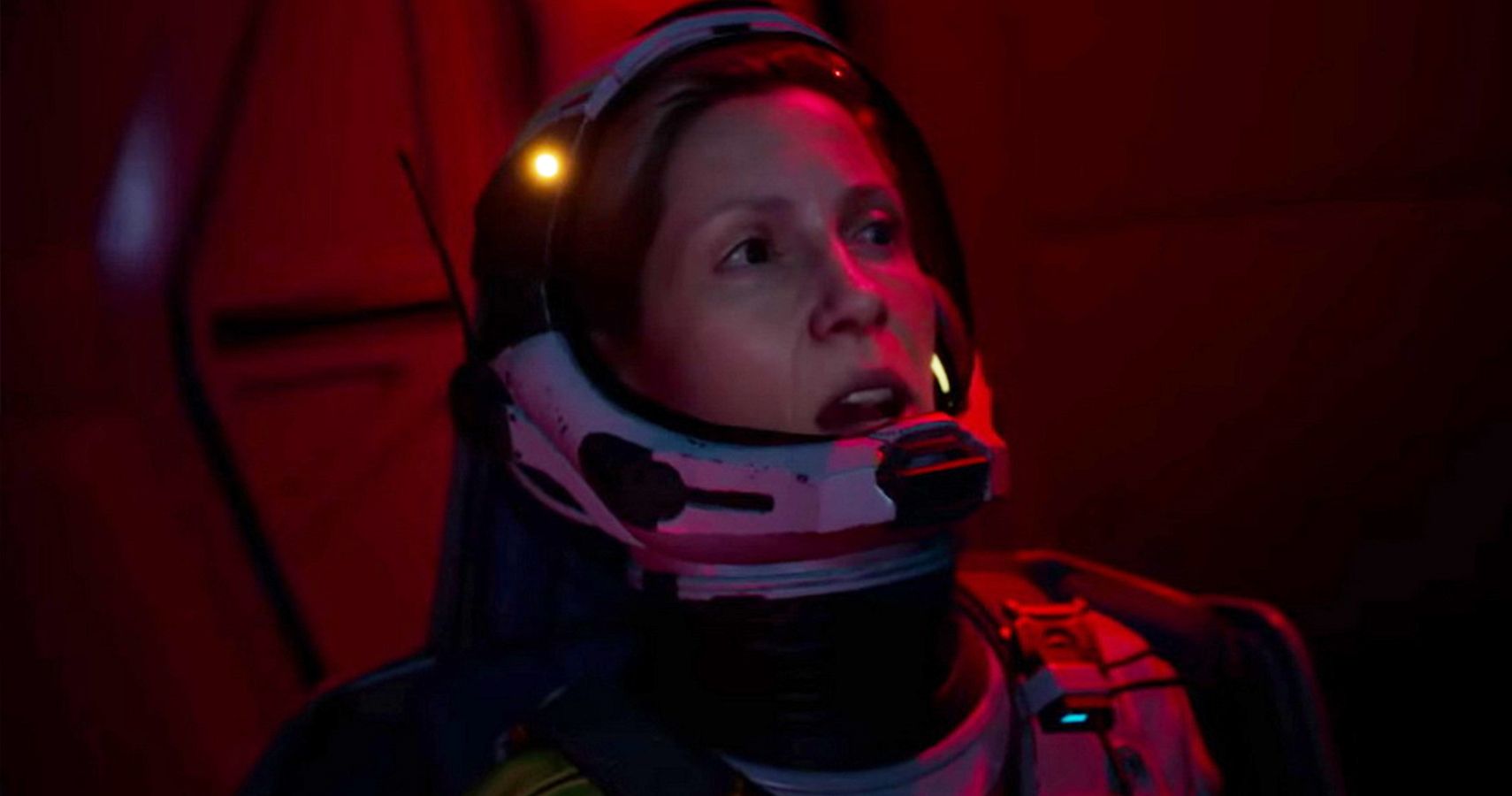 I’m doing the journalist stereotype a disservice when I say that Returnal is thoroughly kicking my ass. It took a staggering four hours to muster up the “skill” to take down that first boss, and a lot of that time was spent adjusting to the bullet-hell format in 3D given that, unlike throughout the rest of the genre, you can’t always see what’s incoming. It’s a toughie to get into, and there’s a lot of learning to be had, but that’s what’s so enticing.

Masochistic gaming is a fun little genre where, for whatever reason, dying in a cyclical repertoire of unending grievances is the hook. Dark Souls 2 was my introduction to this kind of game and it took me a good while to topple the Pursuer and the big gooey-bodied ogres who smack into the ground when they sit, unleashing a devastating blow, plodding themselves into the grime like a Snorlax kipping. In any other instance, that curve would’ve had me close the game and never return, but something about the likes of Returnal, Dark Souls, Super Meat Boy, Cuphead, etc., is utterly gripping.

For the most part, the difficulty feels fair. Sure, that first boss likely would’ve died on my second try had I done more damage, but the death ultimately came from my cocking up of dodging – not quite mastering the moves – and being a touch too aggro. It might’ve taken longer, but like with a trusty, rusty broken straight sword in Dark Souls, it’s all about patience and maneuvering. The cycle continues, and I’m back in the thick of the Bloodborne-like hounds and their electric disco of glowing projectiles. It’s a rhythmic ballet and like with any dance, it takes practice to get the foot placement, the flow, and the patterns down to a T. 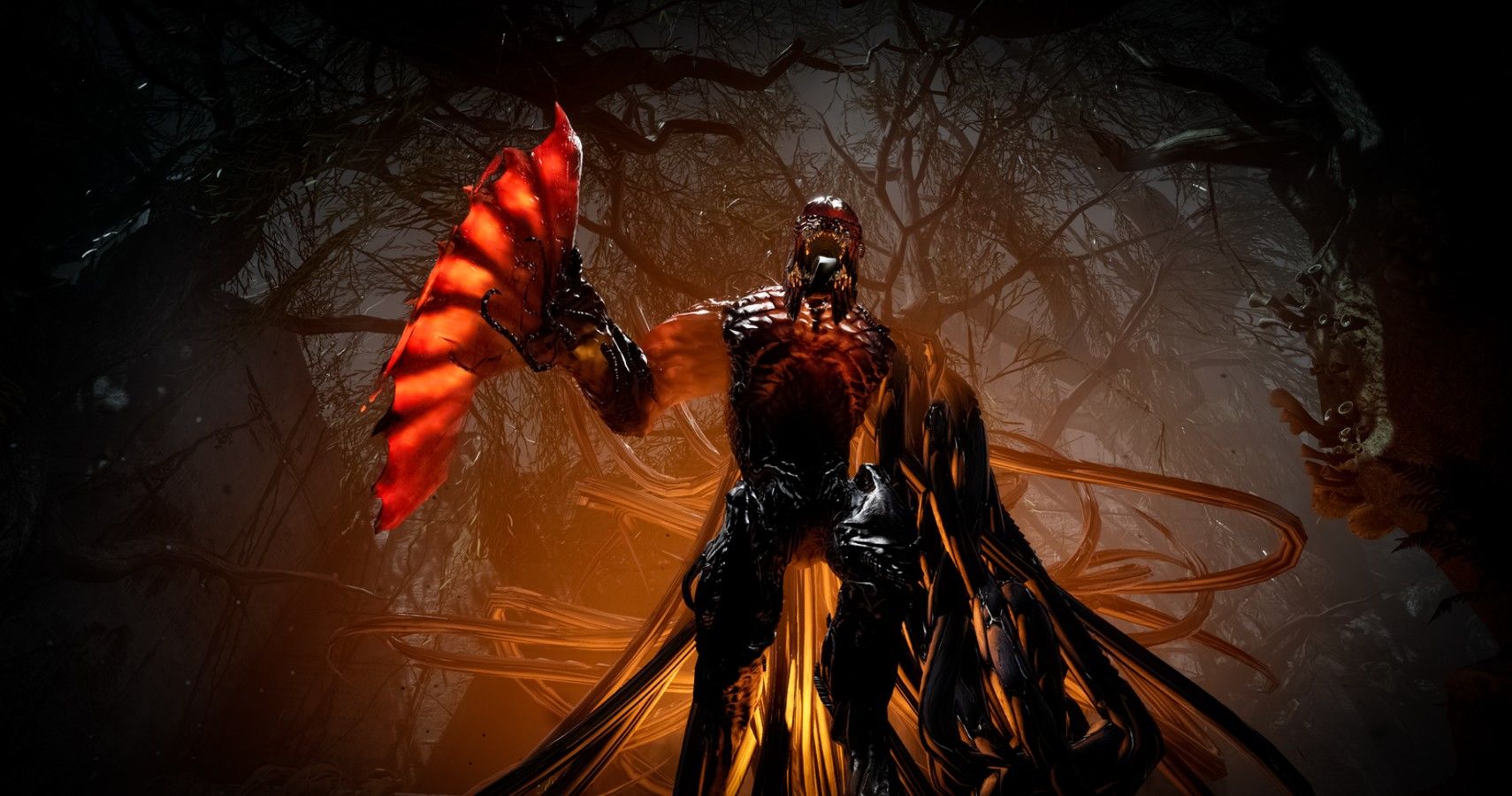 That’s what keeps me coming back to these kinds of games even after three hours go down the drain and I’m crawling like a snail from its shell out of the ship. Every time, when I’m about to embark on yet another journey with the pitter-patter of the rain rumbling my controller, the ambient sounds of the cosmic horror looming beyond the door, I’m excited to give it another try. That’s because it’s another attempt to improve, to master those dodges. When you finally click and get that satisfying rumble with the health-bar clad foe that towers above you, barely taking a scratch, it’s like nothing else. Platformer bosses, like Mario – which is fair, given that it’s made for a younger audience – are a treat to fight with the upbeat music egging you on, the quirky cutscenes that follow, the joy that comes with unlocking more levels to jump around in. They just lack that feeling of having earned the victory.

It’s not for everyone, though, because earning that win can take too long, it can be too arduous, and it can damper your momentum. It’s understandable that titles like Returnal would be off-putting to some, but for me, I’m feeling that same thing I did all those years ago when I got into Dark Souls.

For context, I was pretty young, sitting at 14, and I got the second game in the series after mistaking it for Darksiders 2 – it was a mess. When I booted it up, it looked nothing like what I had seen, and when I arrived at Majula, the calming warmth of that hub washing over me, I decided to take a little trip down to the forest where the rotten hollow soldiers who, in subsequent playthroughs, pose literally no threat, kept me from reaching even the ladder. I’m feeling that again with the initial blue tentacle-clad wolves that feel like Darkbeast Paarl, and it’s riveting. Returnal is offering that same experience with a wealth of replay value and reward on offer. Sony funding these kinds of titles to kickstart its new generation, what with Demon’s Souls at first, is exciting, because it’s rare to see this niche catered to in that triple-A space, but I’m filled with joy that it is.