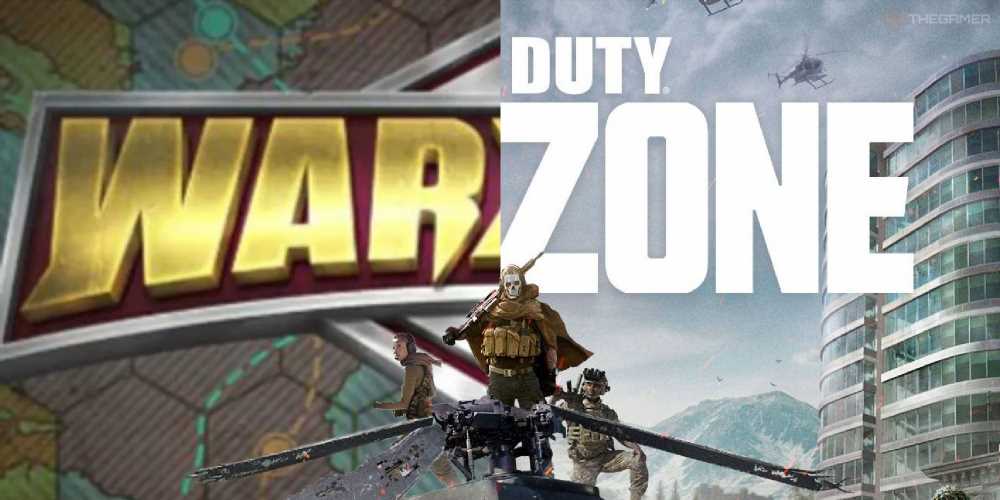 Randy Ficker has been an indie developer for over ten years, having fallen in love with the work while creating his first game, WarLight. More than a decade later, he’s still working on the same series.

“This is a game I’ve been working on since 2008,” Ficker says. “When I first started making it I literally thought I was just gonna play it a couple of times and move on to something else. Like it was just for fun.

“But I had so much fun working on it. And a lot of people seem to enjoy it. It’s my full-time job. It’s my passion in life.”

A sequel to WarLight was a no-brainer given this love of the craft. But being indie means you have to keep things practical, so when it came to a title, Ficker had to go with whatever he could get the URL for. That’s why he settled on the name Warzone in 2017. He had no way of knowing that this decision would lead to a confrontation with one of gaming’s biggest companies.

The complication didn’t arise when Call of Duty: Warzone launched in 2020, but when Activision filed to register the trademark a little after release. This spurred Ficker to try and claim it for himself in retaliation, and the two conflicting applications triggered a bitter dispute. 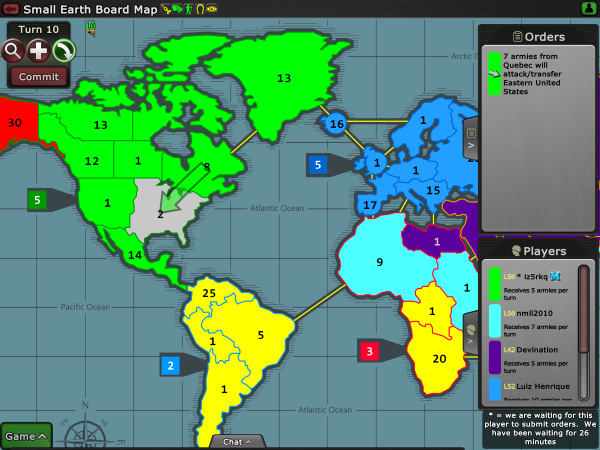 Activision didn’t jump straight to the lawsuit. The gaming giant initially offered the dev a one-off payment of $10,000 in exchange for him completely rebranding the game he launched three years prior to Activision’s. But this didn’t even cover the cost of purchasing the URL, let alone the legal costs. When Ficker rejected the offer, it spiralled from there.

“They jumped straight to suing me. No other offers,” the Warzone developer says. “I've never been in a court case before. I've never been sued before. I've never sued anyone. It's been quite a journey trying to figure all this out”. The lawsuit has proven to be a painful distraction for Ficker, who says that he is just “a one-man company”, and that he “hasn’t got any employees.”

“Every minute I spend on this case is a minute I'm not working on developing my game,” he adds. “I don't like being involved in lawsuits, I just like making video games.” 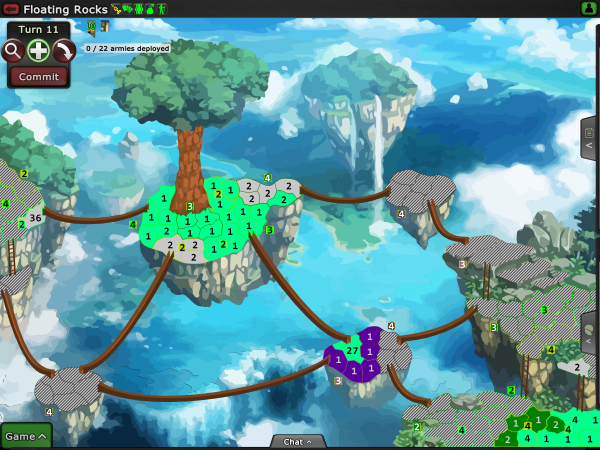 Looking at the case itself, it’s baffling stuff. Not only is Activision trying to claim ownership of a game title that was in use three years before it launched its own game, but its arguments also seem to contradict each other.

“One of the things that they argue is that it's inconceivable that any member of the public could confuse the two games,” Ficker explains. “But then at the same time, they also say they should be given full rights to the Warzone trademark. Which just seems weird to me. They're trying to argue every possible argument they can just to see what the court can give them.” Indeed, if there was no confusion, it’s a wonder why Ficker would need to change the name of his game at all.

But Ficker says that Activision’s Warzone has actually already created confusion. Not only is it hard to introduce himself as a Warzone developer without having to explain that he isn’t talking about that Warzone, he actually receives emails from Call of Duty fans looking for tech support. 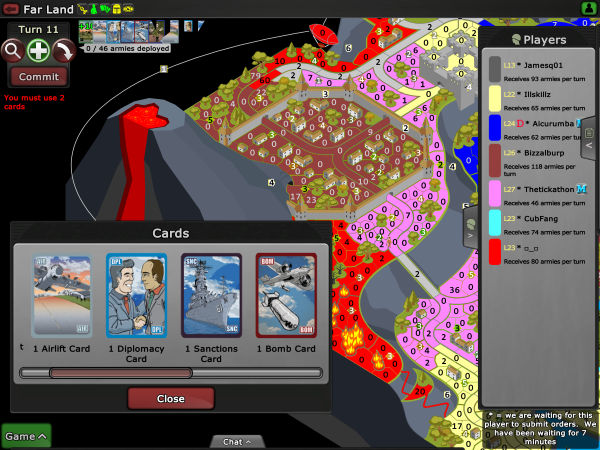 Should Activision win, the studio will go ahead with claiming the Warzone trademark, impeding Ficker’s ability to monetize his own title. The gaming giant also requests that Ficker is “permanently restrained from interfering” with Activision’s trademark application. Perhaps worse of all is that Activision calls on the court to compel Ficker to pay its attorney fees, and any other compensation that is deemed “appropriate”.

Ficker’s GoFundMe, which currently sits at $29,236, is unlikely to cover such a cost, but he’s happy with its success so far. “The response has been very positive. It's just been overwhelming support and I've been pretty amazed by the support from the community and through all this”.

But when asked about the possibility of a name change, it doesn’t even sound like it’s being considered. “I don't see why I would have to change. I’ve been using the name longer than they have. I plan to continue working on this game as long as I can, this is a passion project for me.” 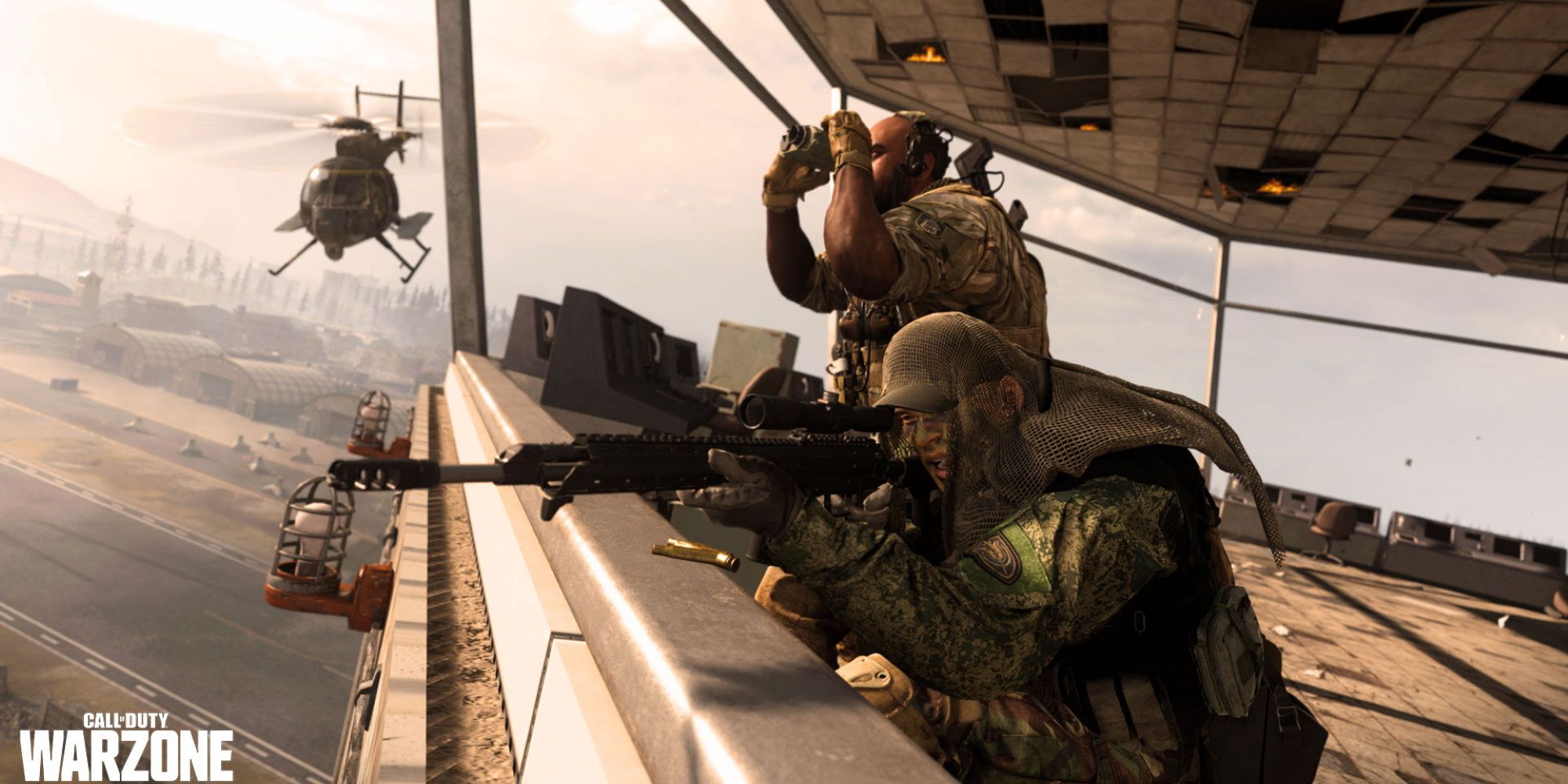 The case continues, with the last hearing taking place December 10. There have been no murmurings on what is taking place, and who is more likely to come out of the case satisfied, but Ficker expects a ruling soon and sounds optimistic.

“I just want to be made whole. I mean, that's how I approached this from the beginning. I feel like they have done something wrong by launching a game with the same name as mine. And if I were to be made whole, I'd be happy with that outcome”.

Activision was contacted for comment on the lawsuit, but did not respond at the time of publication. The company has previously issued a statement defending its lawsuit, saying “The defendant named in this suit has baselessly threatened the company. We do not infringe upon his intellectual property. We are filing this action so the court can reject his frivolous and irresponsible claims.”