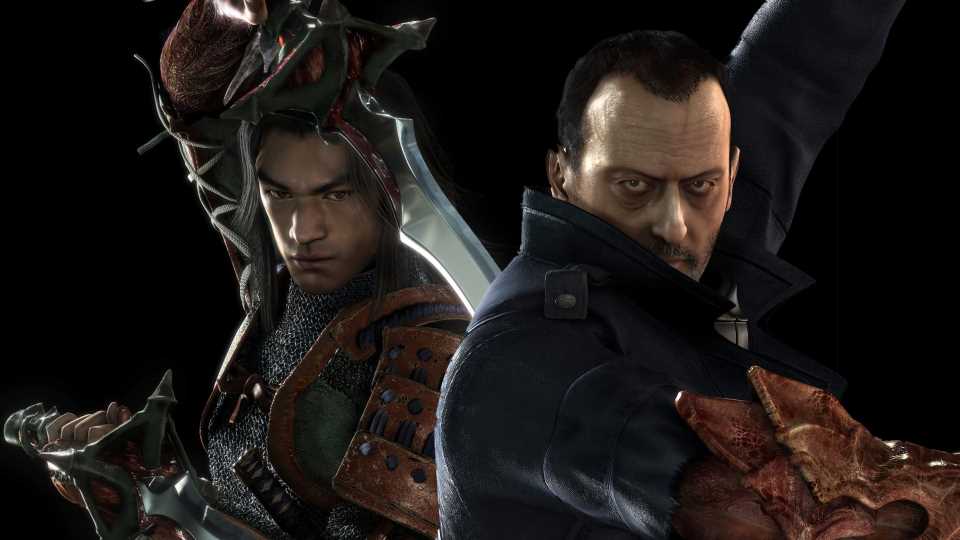 When you hear the name Jean Reno, you probably think of films like Ronin, Léon: The Professional, and The Pink Panther 2. Okay, maybe not the last one. But when I see this legendary French actor's sad, soulful eyes, I think about the time he played a Parisian policeman who gets transported back in time to feudal Japan and teams up with a samurai to battle demons with a magical whip. This was Reno's role in PS2 game Onimusha 3: Demon Siege, which nobody seems to talk about anymore.

Developed and published by Capcom, Onimusha 3 launched for the PlayStation 2 in 2004 and sold almost two million copies—yet it seems to have been swept under the rug of history. When was the last time you heard anyone mention it? I follow thousands of people who are into games on Twitter and I can't remember the last time I saw someone reminisce about it on my timeline. It's a shame, because this is one of the best games of the PS2 era, and should be heralded as a classic. I know people who have never even heard of it.

While previous Onimusha games were set in Japan's Sengoku period, Onimusha 3 kicks off on the streets of modern day Paris. A demon army invades the French capital, and returning series hero Samanosuke comes after them through a swirling time portal. He teams up with a French cop called Jacques Blanc (Reno, obviously) and the pair work together to fight off the invaders—before Blanc is accidentally whisked back to medieval Japan, leaving Samanosuke stranded alone in Paris. 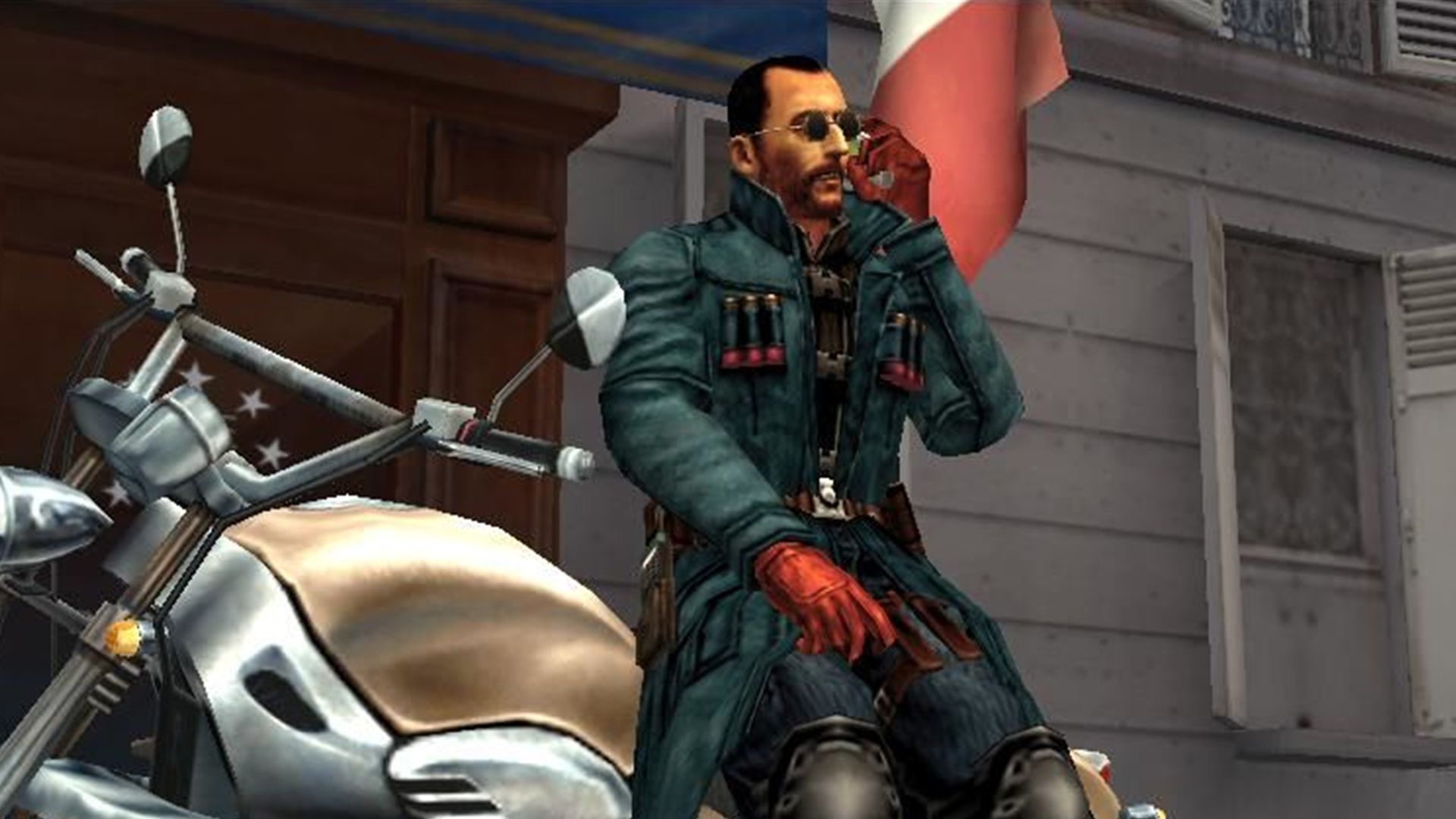 If this all sounds ridiculous, well, it is—and that's what makes Onimusha 3 great. This was Capcom at its most imaginative, daring, and bold, throwing piles of money at bizarre, offbeat concepts and hiring cult Hollywood actors just for the hell of it. Why is this French gendarme, played by the guy from Léon, fighting demons in a 16th century bamboo forest? Why not? The creativity and variety on display in Onimusha 3 was, and still is, an absolute delight. They don't make games like this anymore.

Onimusha 3 has a lot in common with the Resident Evil series, sharing its fixed camera angles, inventory management, and approach to puzzle design—but with a greater focus on combat. Samanosuke uses magic-infused samurai weapons including swords and bows to dispatch demons, while Jacques prefers a crackling energy whip. You also occasionally play as Jacques' girlfriend, Michelle, who uses an arsenal of guns, making the game really feel like Resi.

The combat is superb. It's weighty, responsive, and stylishly animated. Attacking an enemy just as they strike triggers an instant kill called an Issen, which is immensely satisfying. Fighting as either Samanosuke or Jacques feels very different, which keeps things fresh—along with a selection of unlockable magic weapons. It's just as well too, because over the course of the game you kill a lot of demons. There are a few puzzles, but Onimusha 3 is primarily a combat-focused action game. 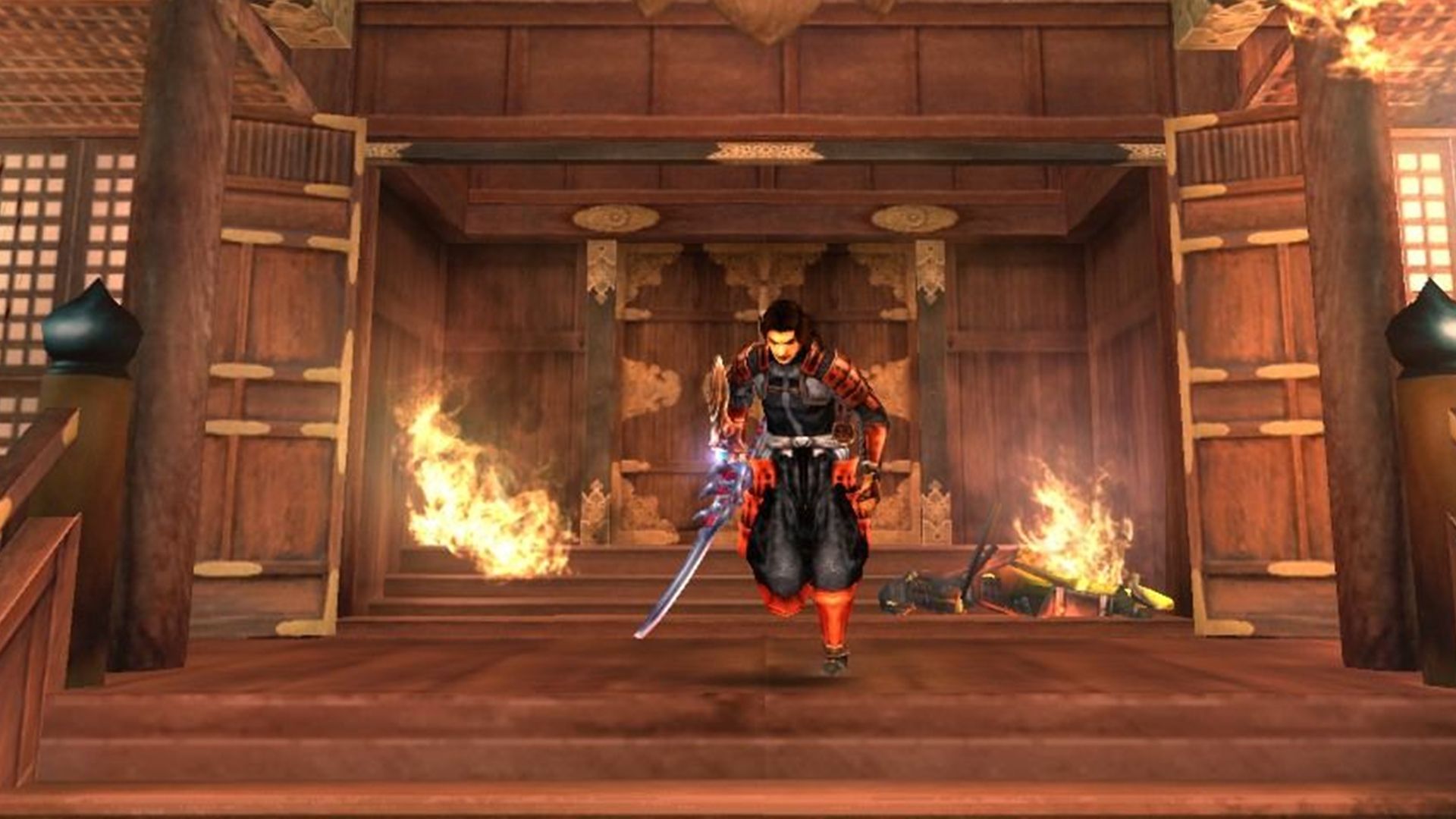 But the really cool thing about Onimusha 3 is how the story is split between two very different time periods. Even though they're separated by several centuries, Samanosuke and Jacques are able to communicate with each other and even trade items. A fairy companion called Ako can travel freely through time, delivering objects and messages between the pair. There are also some neat temporal puzzles where Jacques changes something in the past, opening a path for Samanosuke in the present.

Onimusha 3 is an exceptionally good video game, which makes Capcom's lack of interest in the series sting extra hard. After some fans complained it had lost sight of its samurai roots, the next game, Dawn of Dreams, returned to a purely feudal setting. But it was terrible, and a combination of poor sales led to Capcom tossing Onimusha on the trash heap. It's dead now, and may never return, but that doesn't mean we should forget about the magnificence of Onimusha 3. It deserves better.