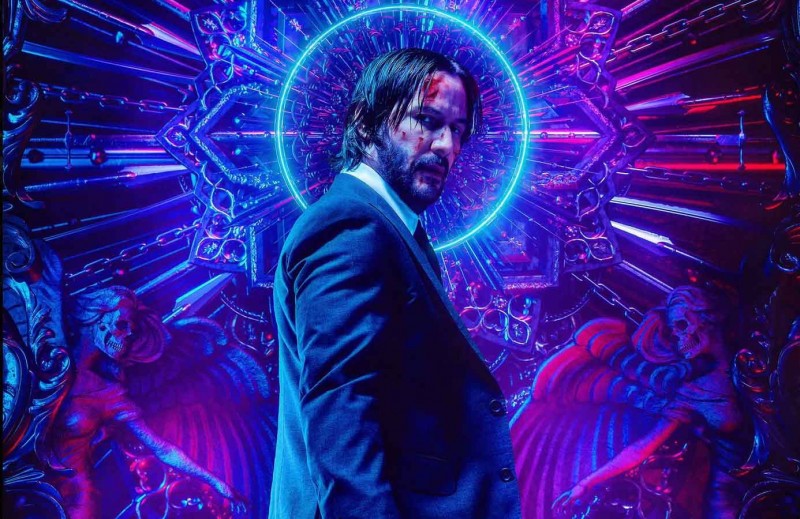 Even though John Wick 3: Parabellum only recently came out in theaters, it doesn’t seem that anyone is willing to rest on their laurels with the series quite yet. As fans of the movies are still filtering in and out of theaters to see their favorite action movie star do action movie things, it seems like the team is ready to announce a new sequel already. John Wick 4 will be released almost exactly two years from now on May 21, 2021.

The news came from a text message to fans and media who have seen the third movie, saying “You have served. You will be of service. John Wick: Chapter 4 is coming – May 21, 2021.”

That’s pretty straight and to the point. It also makes the recent announcements of a John Wick video game, titled John Wick Hex and developed by Thomas Was Alone developer Mike Bithell, as well as John Wick’s Fortnite appearance make a lot more sense. The game isn’t scheduled to come out anytime in the next few weeks while the current movie remains in theaters, which means they hope to have the license’s momentum to aid it down the line as well.