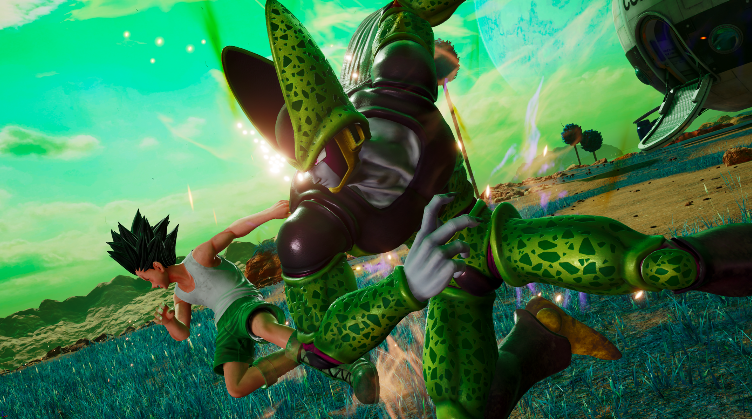 And then there’s the lack of voice acting for some characters and scenes. Hoo boy, am I used to playing games with no voice acting? Yeah, it doesn’t really bother me.

But when you’ve got characters who just don’t speak at all (I’m looking at you, Ryuk) while around other characters who do talk, or there are scenes where it’s just head nodding between characters? That’s when I start to wonder why there’s so little effort in certain features of Jump Force.

Because, despite appearances, it’s obvious that there was a lot of effort put into the combat of Jump Force. Each character has their own gait, special abilities and Awakened ultimates. They have their own lines, and unique ones depending on their opponent.

In fact, Jump Force’s combat is mostly, despite the inconsistencies of dodging, superb.

I’d even go further to say that it’s unfair to compare it to fighters like Dragon Ball FighterZ, as Jump Force is much more welcoming to beginners of the fighting genre and doesn’t rely too much on combos at all.

Some may find that disappointing, but considering I don’t even like fighting games and I enjoyed Jump Force’s combat, I’ll take it as a positive. 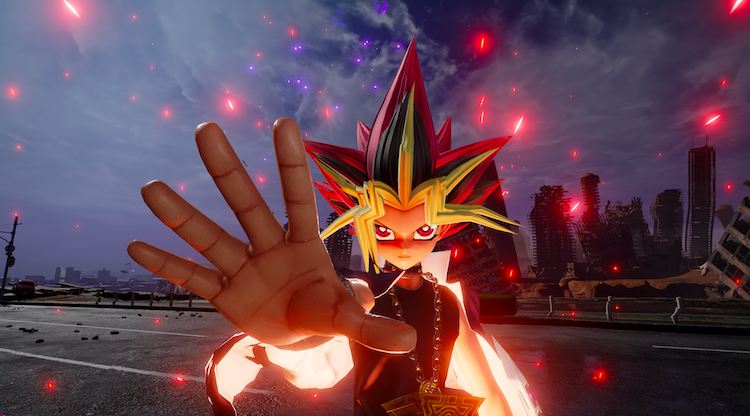 During the open and closed beta, there were a number of issues with connecting to other players. There is none of that now, and it makes getting into the nitty and gritty of combat that much more rewarding.

You’ll also be able to earn points if you play in ranked matches, allowing you to show off your fighting skills to the others around you that yes, this person… They’ll be a challenge to fight.

Of course, you don’t need to play ranked. You can always just head into quick-match or even have a friendly match which, just like ranked, you can change the settings of to suit what you’re looking for in a fight.

It’s a pretty interesting feature, and it’s obvious that Jump Force wants the player to feel like their choices matter when it comes to combat. 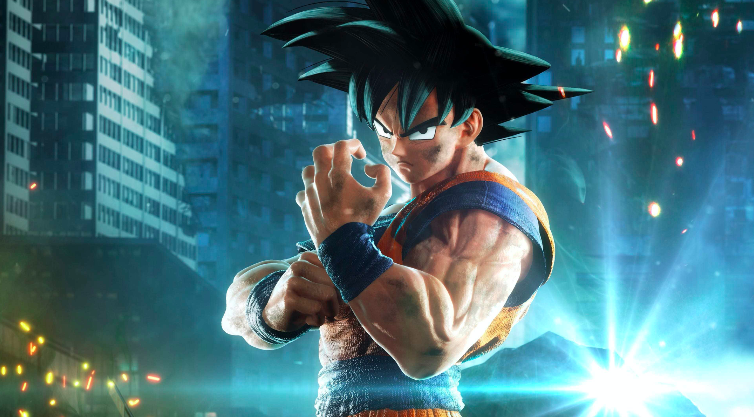 Which is why I’m left scratching my head at how there’s little choice on who you can play if you’d like to play a female hero. It’s 2019 for god’s sake, and out of 42 characters there are only three – yes, three – female characters included in the roster. You have Rukia from Bleach, Hancock from One Piece and Kaguya from Naruto.

Frankly, the fact that Sakura Haruno from Naruto is the only member from Team 7 not included speaks volumes. You’re also missing characters like Videl from Dragon Ball Super, and Nami from One Piece. All of them play important roles, yet not one of them appear.

I get it, Shonen Jump was targeted towards teen boys, but it’s been 50 years and there are more than enough badass lady fighters to include in this game. The lack of female presence within the game just makes Jump Force feel like a boys club with a tacky ‘no girls allowed’ plastered on it. 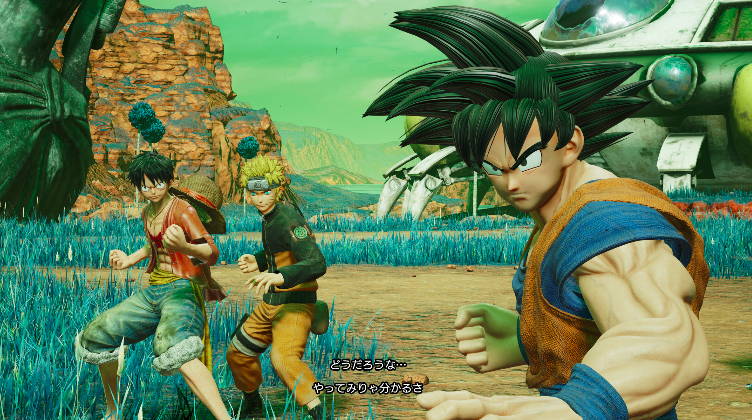 I’d also argue that the ladies are barely in the story too, but if I’m being honest, I didn’t recognize any of the characters from how they are in their respected anime. So perhaps them hardly being in it is actually a blessing in disguise.

In fact, Jump Force is best enjoyed by separating it from the story entirely. It isn’t worth your time to invest in this half-baked storyline with its soulless characters and poor plot.

A damn shame too, because the combat is great, the game itself looks fantastic, the ranking system has real promise and the multiplayer is where the real fun is. But to present this to fans and say it’s the product to celebrate 50 years of Shonen Jump? 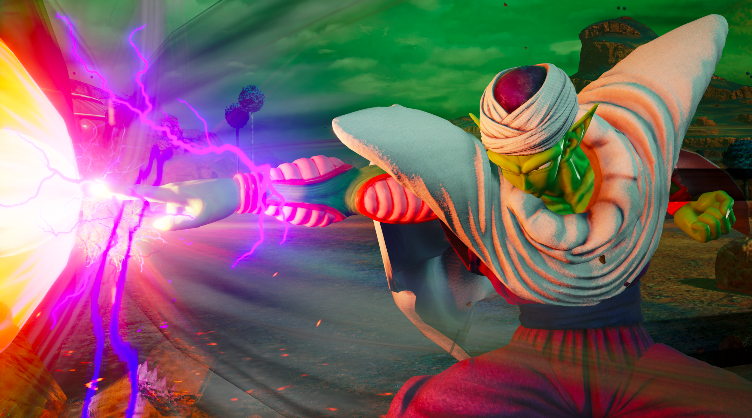