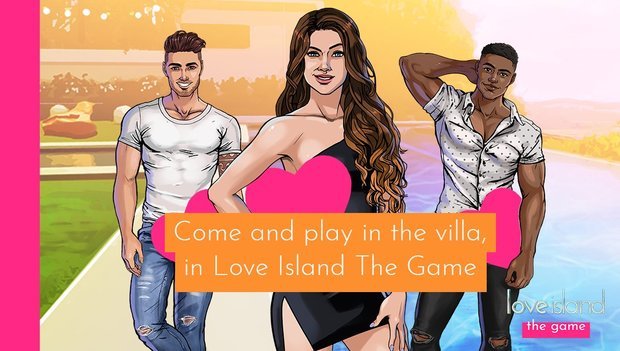 Will Love Island: The Game Season 2 have more content?

One of the notable things mentioned by Othen during his interview with PocketGamer was that the team learned very quickly how much content they needed to satisfy gamers. Or rather, how quickly they went through it in Season 1.

“With these kinds of games, people consume their content incredibly fast. We thought we had produced enough content to keep people occupied for one or two weeks, at least, before we would have to start releasing extra content.

“Within four hours of releasing the game we were already getting messages from people.”

It sounds like – unless the team are planning to encounter the same problem all over again – that they might have learned and will double down on as much content for players to enjoy when it launches.