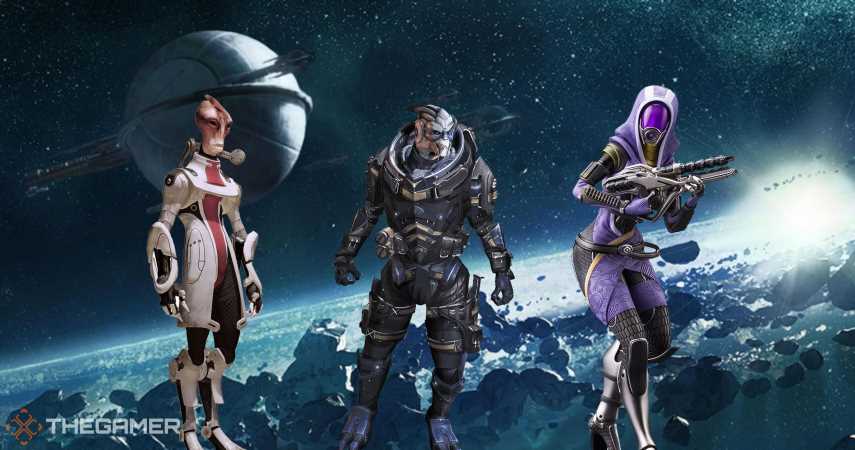 We all have our own personal favourites when it comes to Mass Effect’s illustrious cast of characters. On one hand, there are people like me, who are capable of recognizing the fact that Wrex is simply unparalleled in science-fiction at large. On the other, there are people with no taste.

(I’m joking – pretty much every single Mass Effect character is immensely well-written and a perfectly valid choice – don’t get annoyed and click out of the article, it’s actually quite nice.)

Anyway, although I’ve had chats about Drell assassins and Quarian technophiles with my friends a million times, it recently struck me that Mass Effect devs have also played the games. I mean, obviously.

The idea of this is intriguing – playing a game you worked on and seeing your peers’ labours of love all functioning in perfect harmony. And so, I thought it would be nice to ask some of the people who worked on the Mass Effect series who their favourite characters were. As you might expect, the results were pretty fascinating. 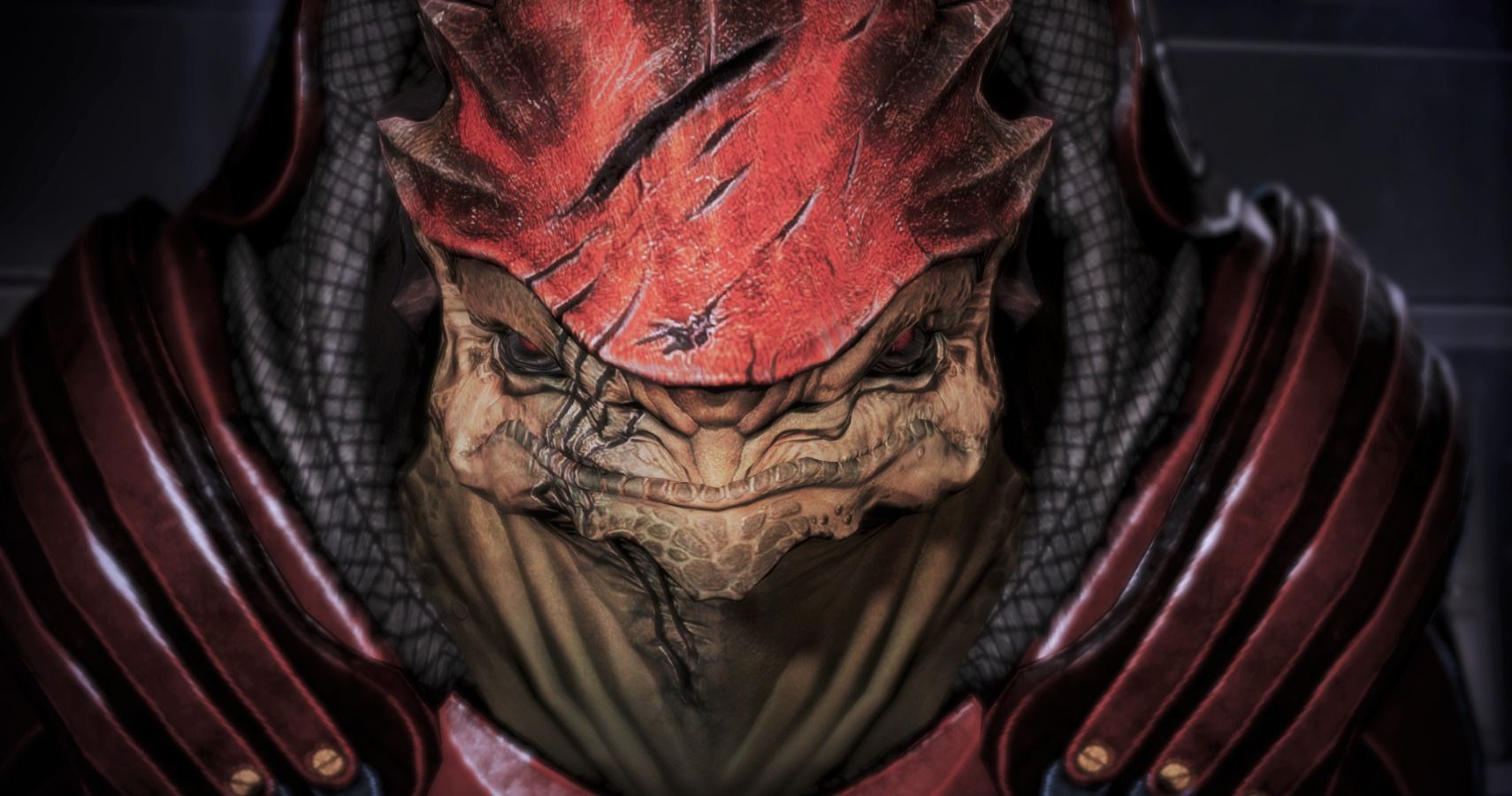 That was the entire answer. Short but sweet, and very emphatically to the point.

“I think my favorite is Kasumi,” Mass Effect 2 and 3 writer Jay Turner says. “I had a blast writing her, and she is a tonal change from Mass Effect’s generally serious and special-forces tone.

“As a master of a world Shepard barely gets to see, Kasumi can comment on Shepard’s world as an outsider of sorts, which allowed me to look at Mass Effect’s tropes from a different angle. The ending scene to her koyalty mission never fails to get me all misty-eyed, even though I wrote it… hats off to the amazing cinematic design and animation crews for that one.”

For what it’s worth, I don’t think there’s anything wrong with a dev admitting that they wrote their own favourite character. According to Mass Effect 2 and 3 writer Chris Hepler, some of the devs were actually allowed to request the squadmates they wanted to work on, so it’s only natural that they’re inclined to like them.

“I got EDI and Thane and pitched the war reporter that eventually became [Diana] Allers,” Hepler says. “So even aside from loving the characters I wrote, they were some of my favorites before I ever touched them. 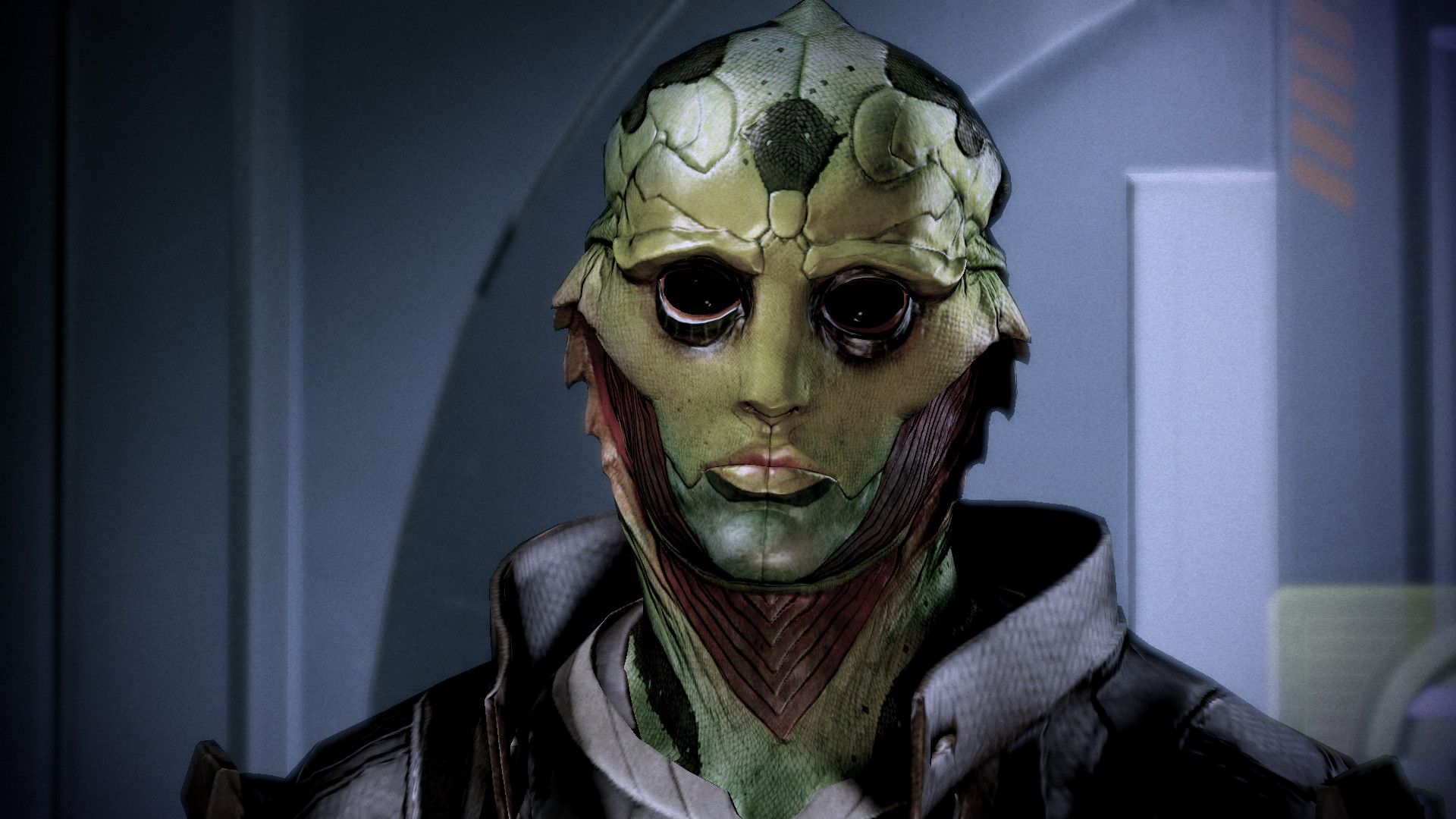 “There are a few others whom I found particularly well-written, namely Legion and Mordin. Mordin actually exemplifies the Codex entry about salarians, saying they think fast and talk fast – and there are practically no other salarians in the game that really live up to that.

“Also, of course, I found his song in Mass Effect 2 hilarious, not necessarily because of the lyrics, but because the camera cuts to Shepard right after, who has absolutely nothing to say because he’s just as stunned as we are at the unexpected musical number.”

Meanwhile, other devs appreciated the ways in which certain characters reflected their own lives.

“I had the most fun playing Tali from a gameplay and combat perspective, and felt her writing overall has a level of attention not all characters received,” Mass Effect 2 and 3 senior gameplay designer Patrick Moran explains. “The Quarians’ Migrant Fleet is the story of our planet, people moving about seeking a better life. Having just moved to Edmonton, and then to Montreal seven months later, the background felt oddly familiar to me during a time of personal transition across North America.” 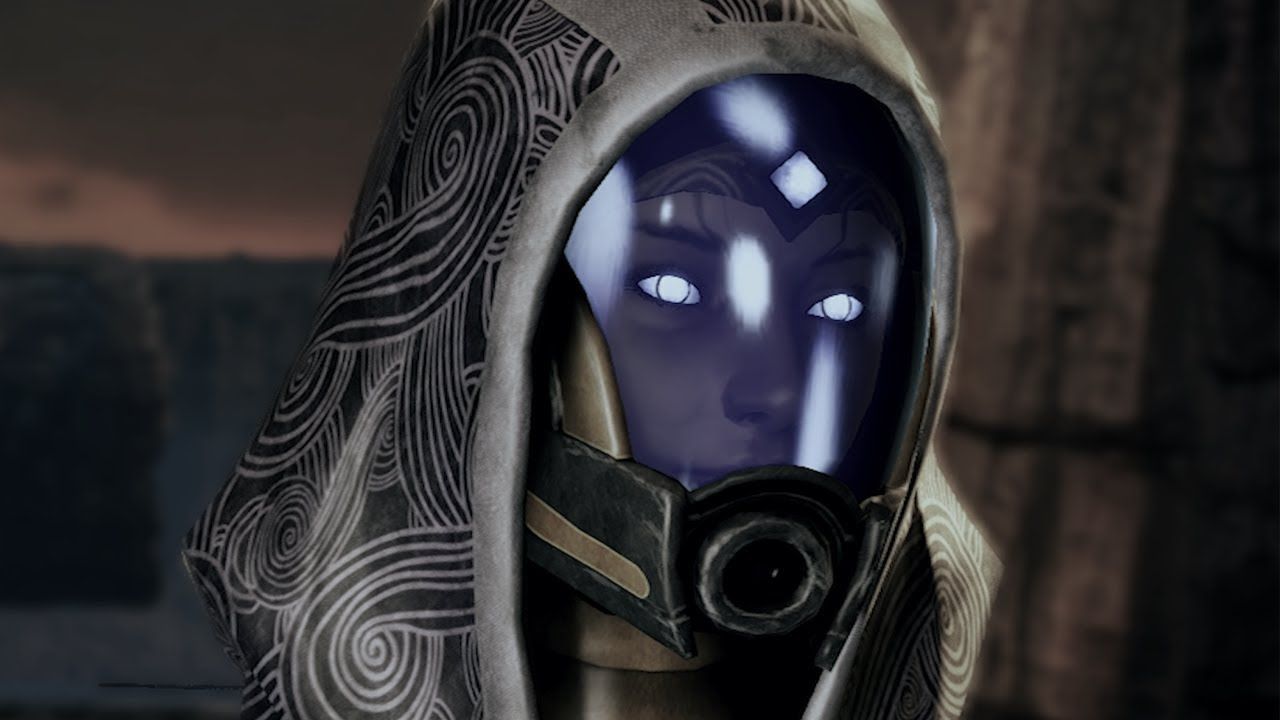 All of the answers above offer fascinating reasons as to why specific characters resonate with people, while simultaneously testifying to how consistent the character writing is across the trilogy. The four people above listed six different characters without there being any repetition, while I mentioned that Wrex is my favourite. Also, I reckon there’s a pretty good chance your personal favourite isn’t even here – that says a lot.

Of all the devs I spoke to, Mass Effect 3 senior writer Neil Pollner gave me my absolute favourite answer about who he thought the best character in Mass Effect was.

“Probably Mordin,” Pollner says. “He’s so entertaining. But I still killed him.”

Next: How Mass Effect 2 Was Built Around The Suicide Mission 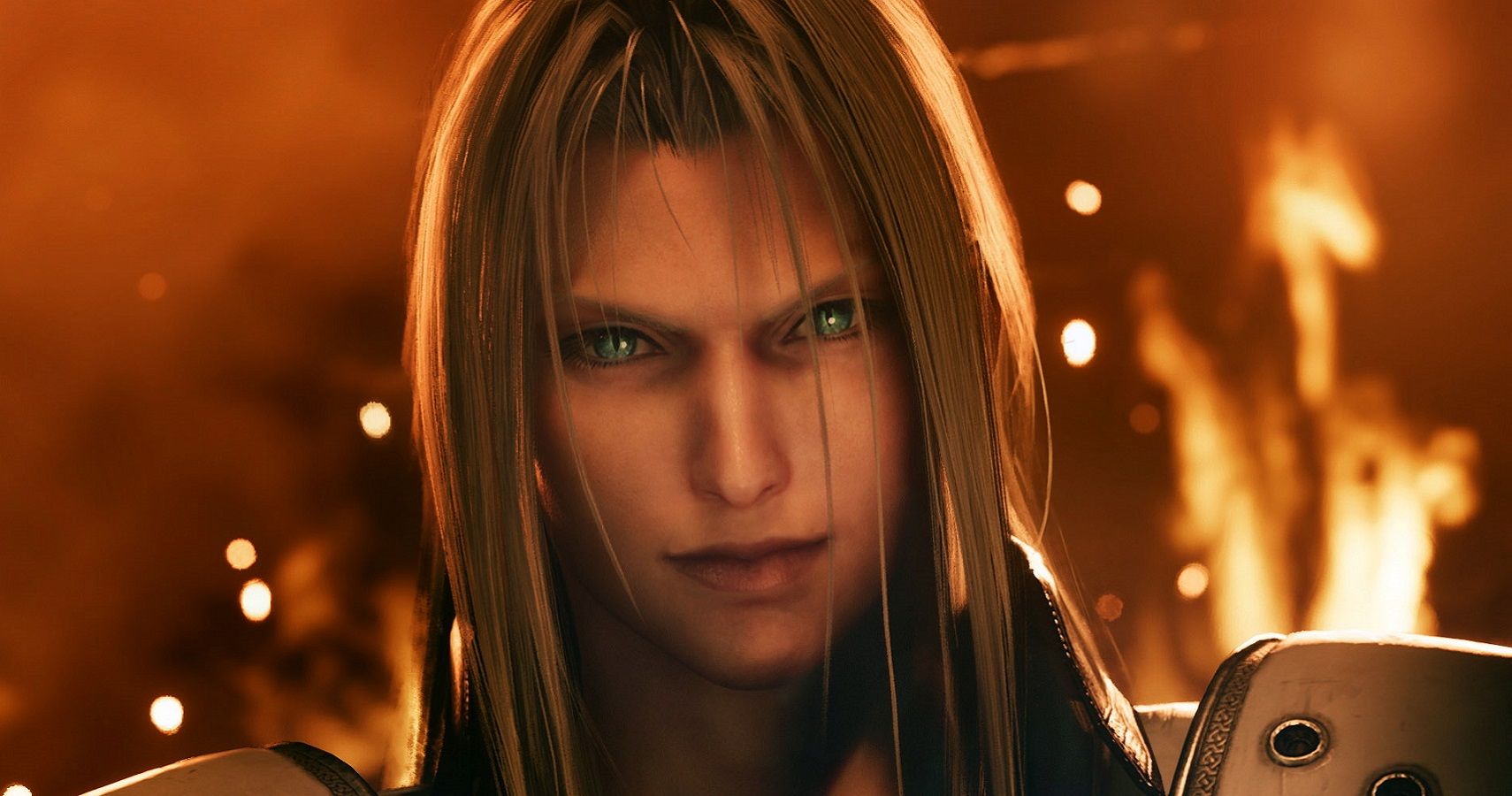