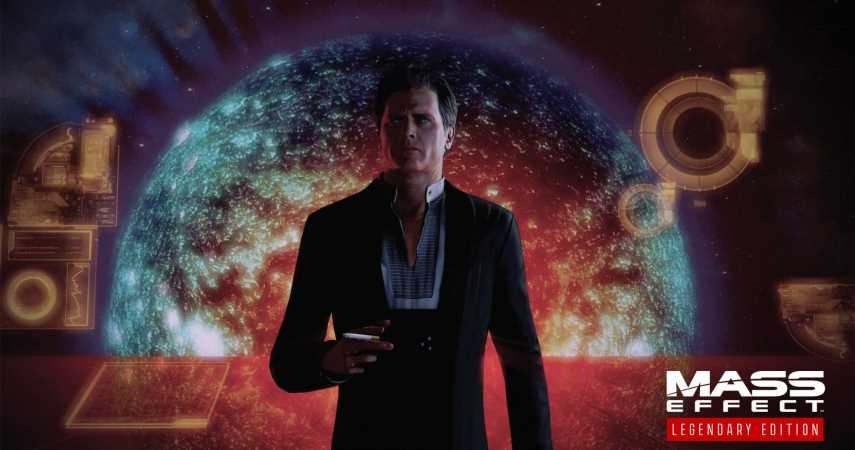 “There’s a moment of letting go where you can see all the flaws,” project director Mac Walters tells a call full of journalists on a private Mass Effect: Legendary Edition livestream. According to the team on the remastered trilogy, this is a dream project that allowed them to go back to something beloved and fix as many of those imperfections as possible.

The flaws in focus are mostly visual. Mass Effect: Legendary Edition isn’t transporting the smoother movement of Mass Effect 2 and 3 into the original game and it won’t be ironing out those stilted animations. Instead, the team decided to bring controller support to PC, remake the combat HUD for the first Mass Effect, and improve inputs along with aim assist to make the action feel more immediate. The remasters also won’t be introducing cut content such as the lesbian romance with Jack in Mass Effect 2. It’s Mass Effect with a facelift, though it’s a significant one.

The remasters have been in development since 2019, originally starting with a resolution AI pass to upres the textures. Once that was done, the artists went in and manually tweaked every character, prop, environment, and piece of clothing in the galaxy-spanning RPG trilogy so it could be presented to players as an entire package – all three games and 40 pieces of DLC, accessible via one launcher. 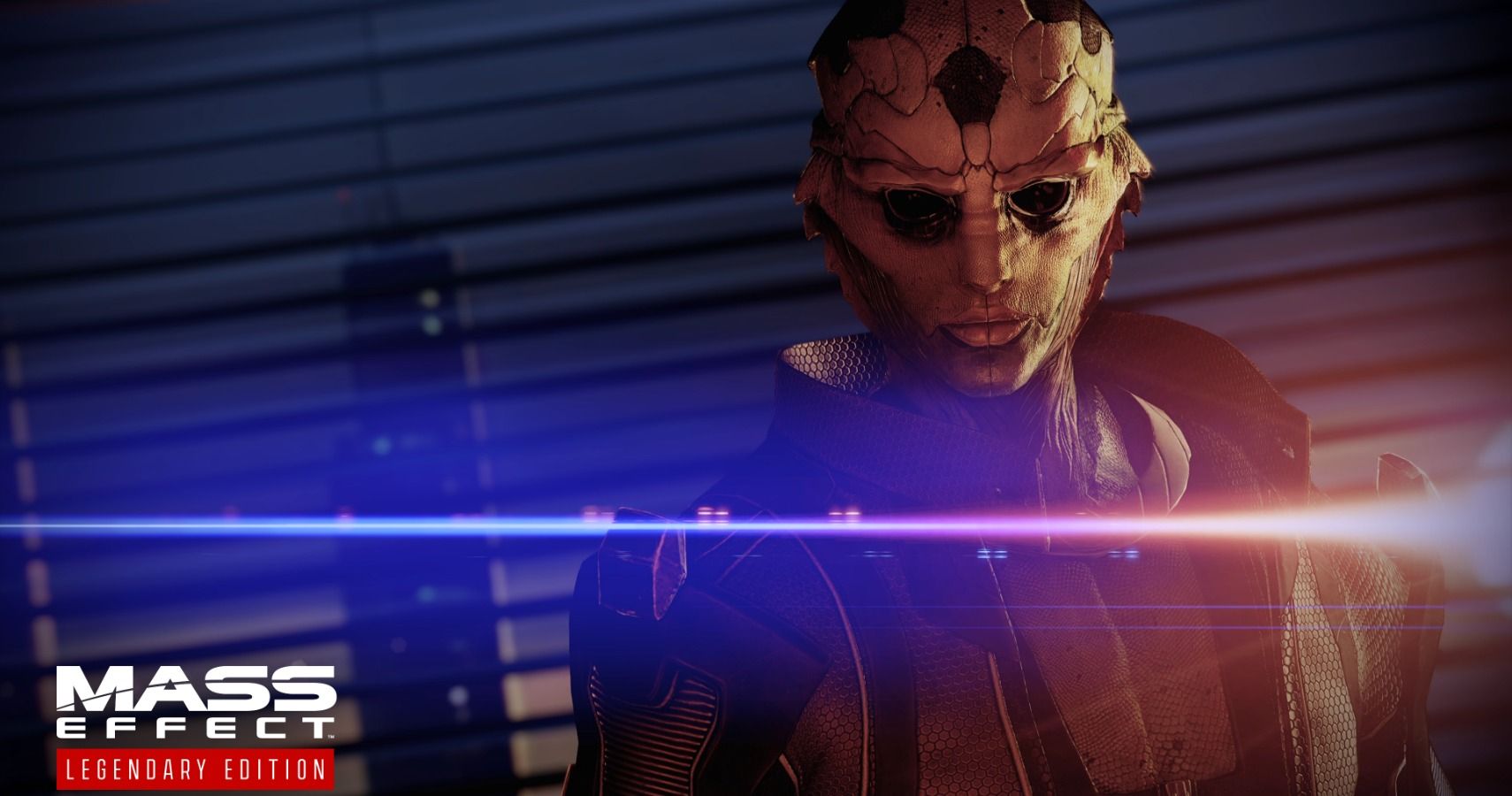 While it won’t have any of the modern technical darlings like ray tracing, the entire trilogy will be playable in 4K and with HDR – and in ultra-widescreen if you have a PC and monitor for it. 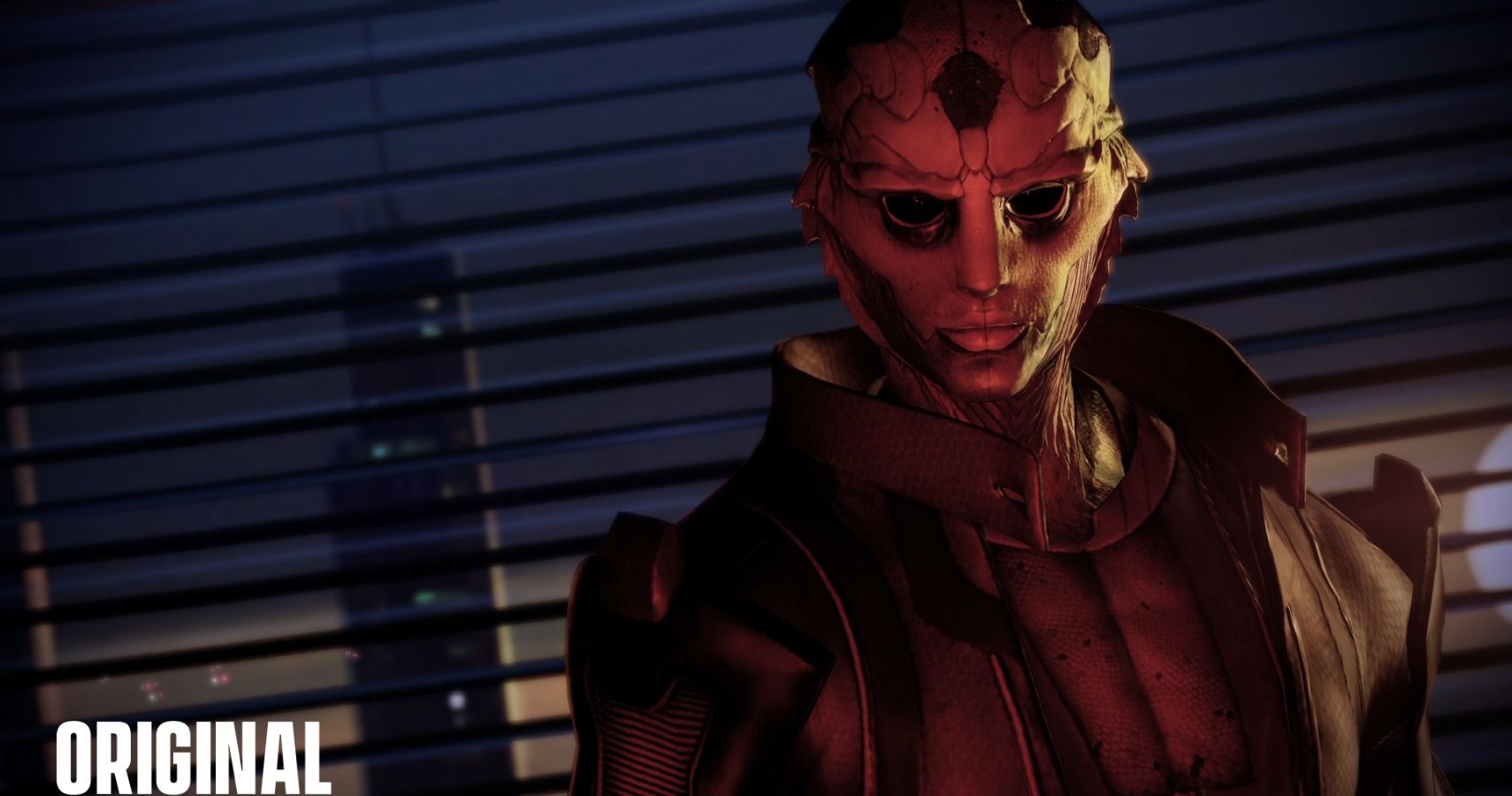 One of the first things we’re shown is the improved character creator, which now has more options for diverse hairstyles and face types. And if you decide to make the protagonist your own, your custom Shepard is now unified across all three games, since they’re visually aligned.

On top of that, the team went back to the original Mass Effect to make sure default FemShep from the box art looks as good as she does in later games, since she’s arguably more iconic than old brickhead these days. 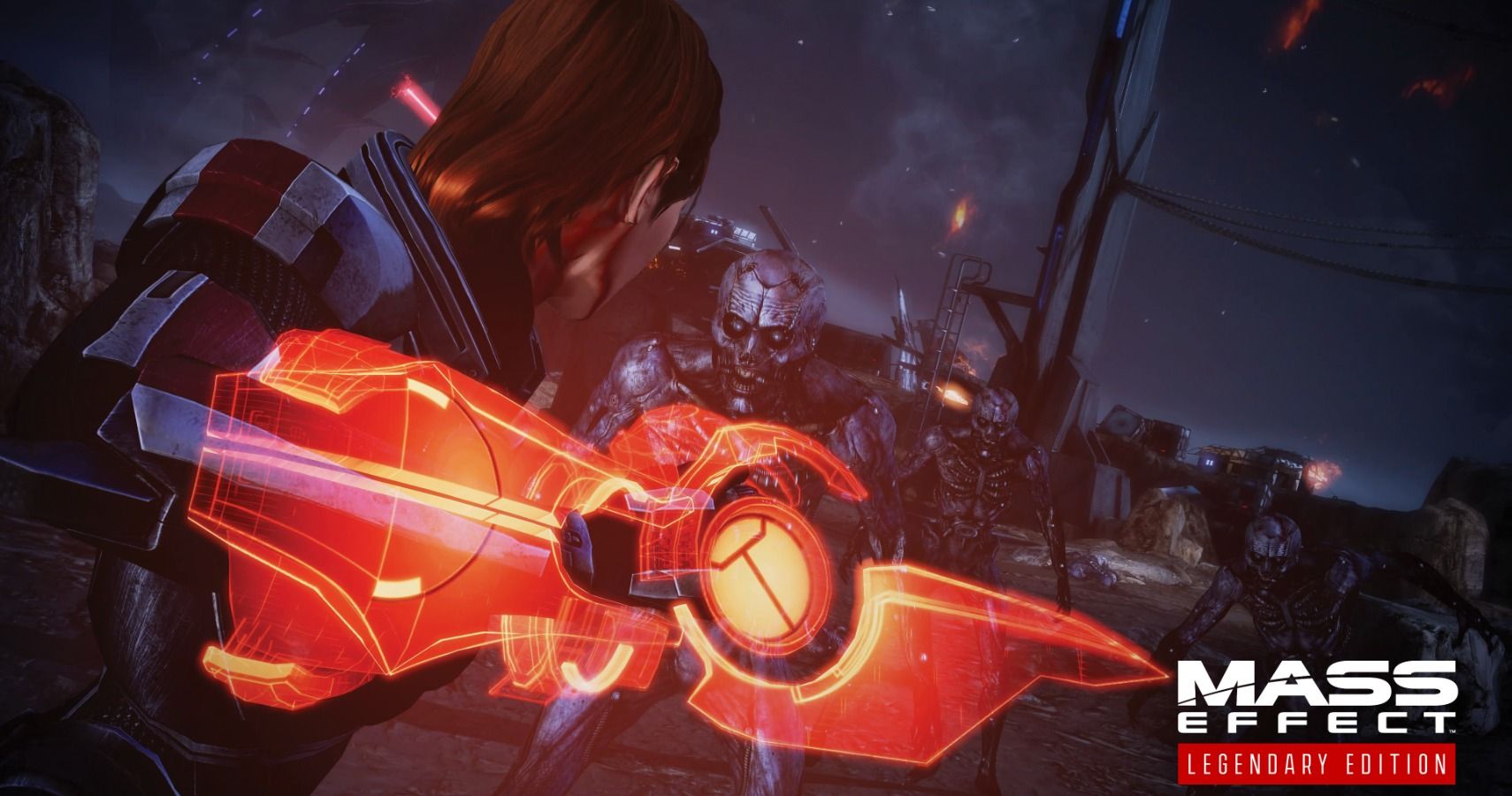 Eden Prime is where the story begins and, fittingly, it’s the first location we’re shown. Outside of having sharper, more detailed textures and more convincing characters moving through the world, the team decided to tweak the entire mood of the scene.

The sun, which was originally at your back for the entire level, leaving gloomy, red sky stretching out in front of you, is now at your front. It’s almost blinding and casts bold shadows across the landscape, while also silhouetting Sovereign as it takes off. Destruction is all around Shepard, with smoke, environmental damage, and ash selling the illusion of a battle’s aftermath. 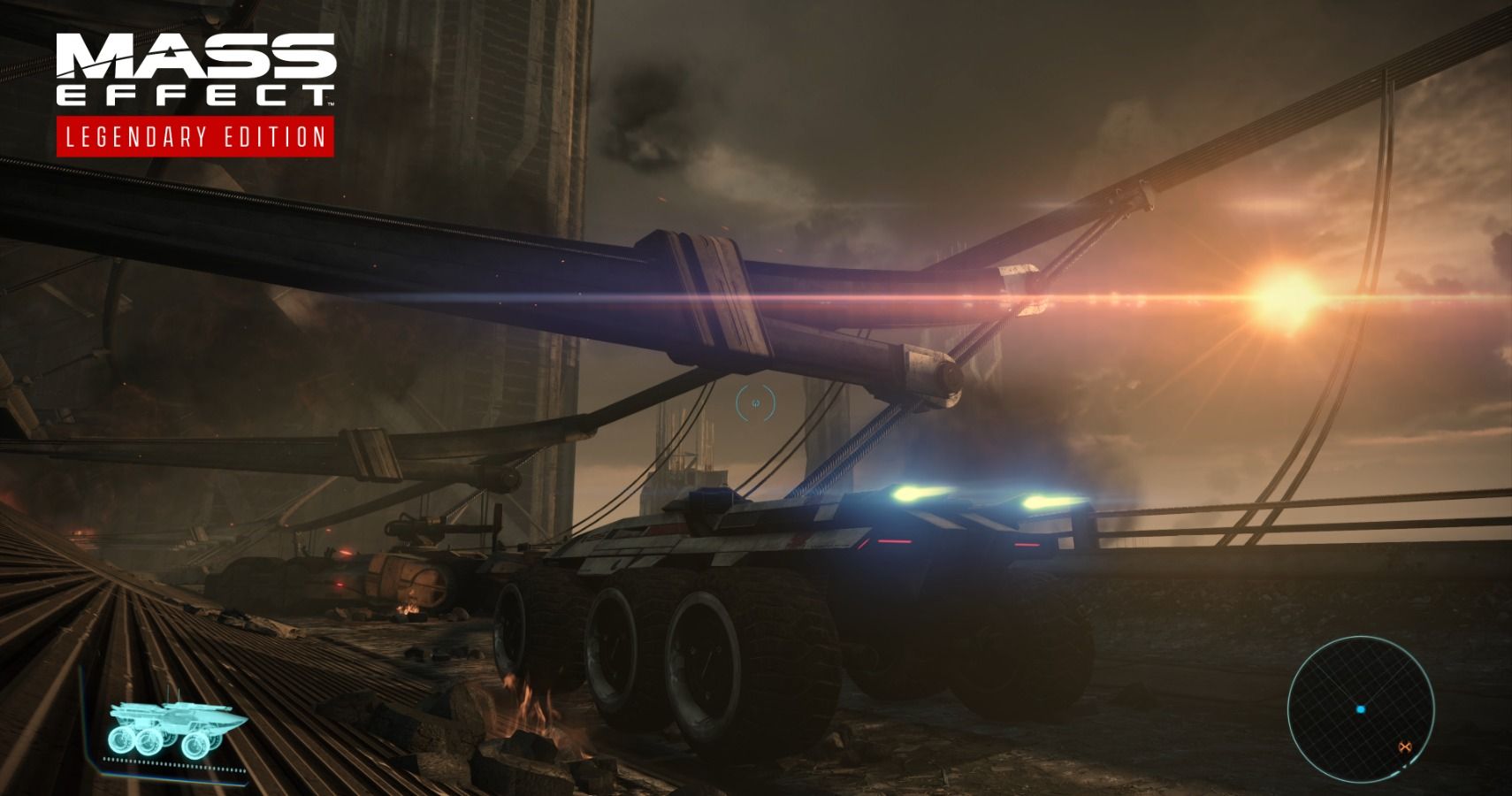 As a whole, the first Mass Effect is the game that’s getting the most attention. As well as improving your planetary exploration vehicle, the Mako, so it doesn’t feel like you’re driving a bouncy castle, there’s a dedicated melee button, more consistent autosave points, improved AI – for squadmates and enemies – and even the boss battles have been tweaked.

You’ll also be able to wield any weapon you like, no matter what class you opt for – my biotic Shepard is so happy she’s not stuck with a pistol for the entire game. 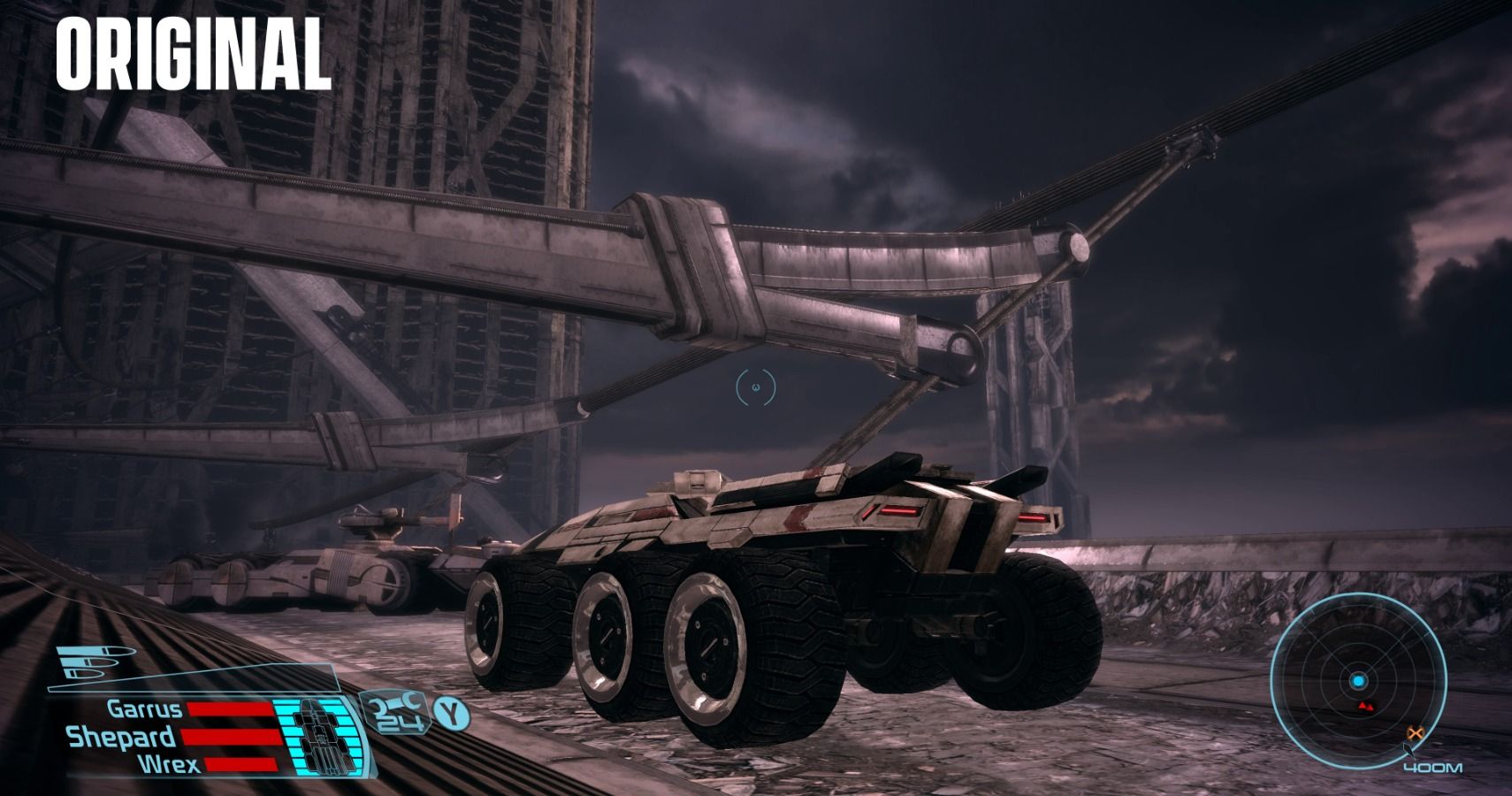 Right, it’s the moment you’ve all been waiting for: the elevators from the first Mass Effect now take 14 seconds on PC, as opposed to almost a minute in the original game. No worries.

There’s even an option to skip elevators entirely if you don’t mind missing out on some of the squad banter, elevator music, and important culture, you swine.

It’s not all additions, though. BioWare is also taking some stuff away. Mass Effect 3’s multiplayer won’t be included this time around, since the developer wanted to put its focus on the single-player campaign. 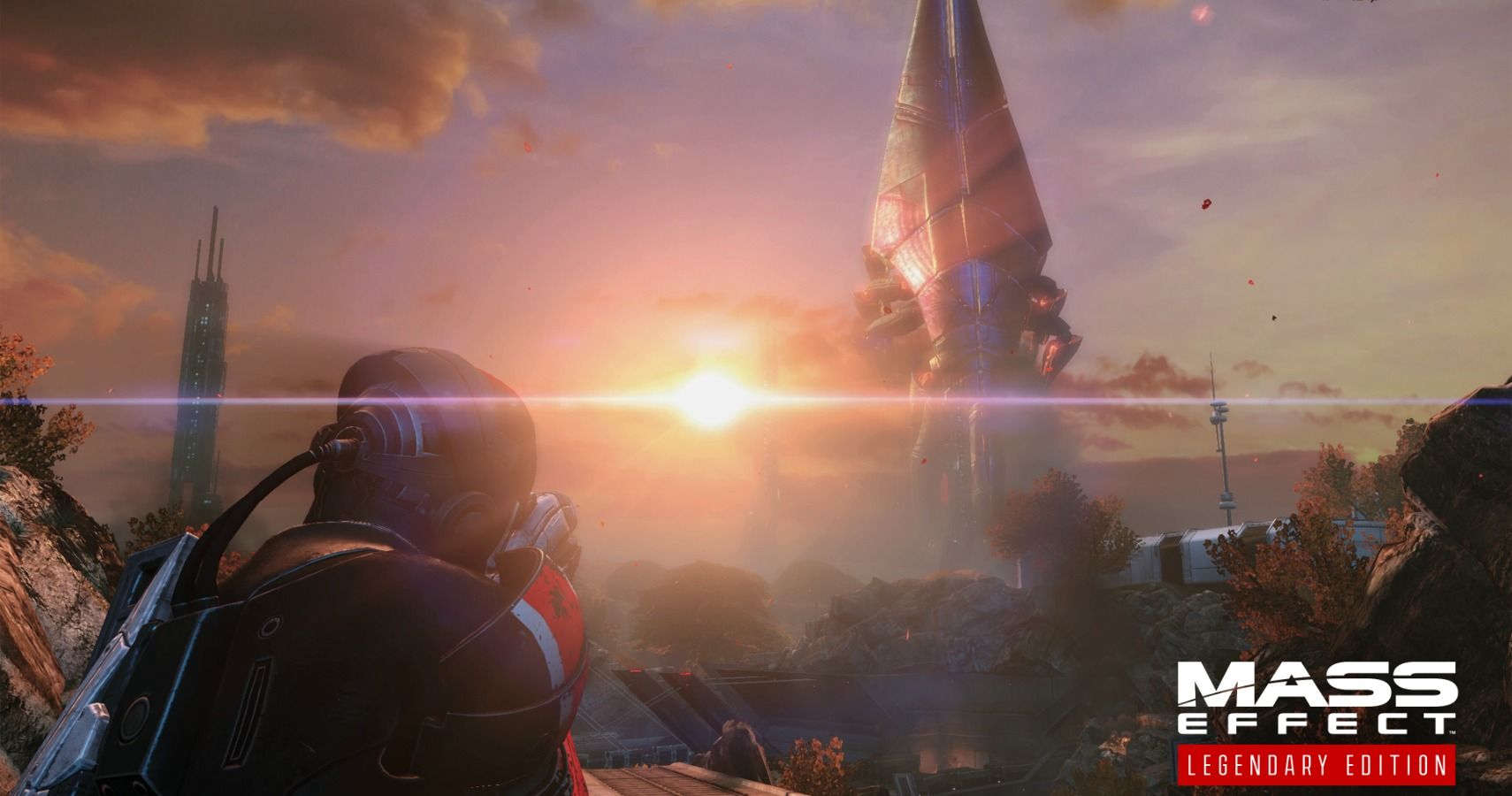 Bringing the multiplayer back would have been a complex undertaking, with the developer having to figure out how to support the existing player base (yes, people still play it), as well as how to allow it to work across the new platforms. BioWare made its choice to put its focus on the main experience, and I think it was the right call. Three massive RPGs is plenty, to be honest. And you won’t have to wait too long to play them either.

Mass Effect: Legendary Edition is coming to PS4, Xbox One, and PC (Origin and Steam) on May 14. It’s playable on Xbox Series consoles and PS5 via backwards compatibility.

Next: How Mass Effect Inspired The Games Industry And Beyond 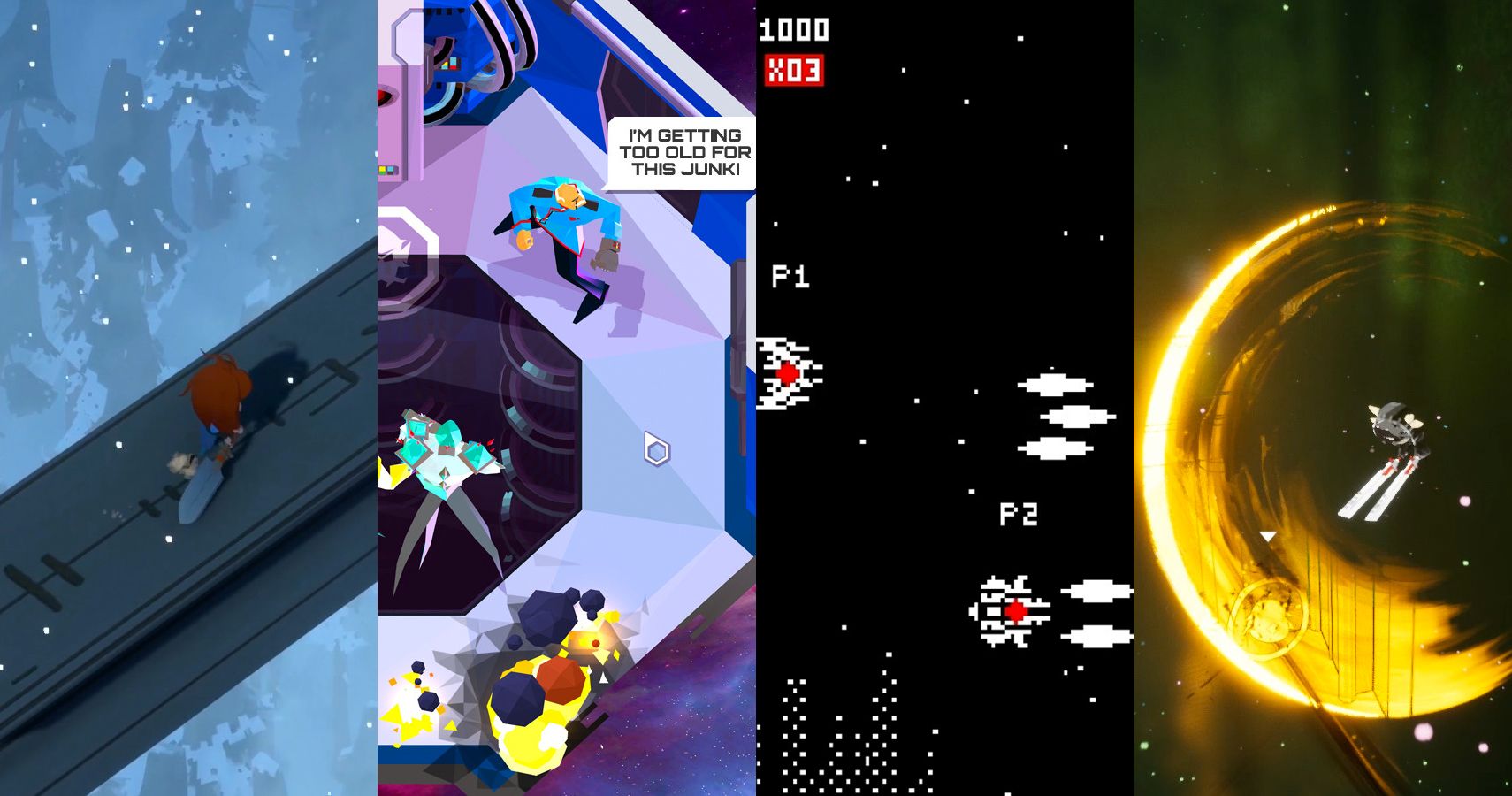