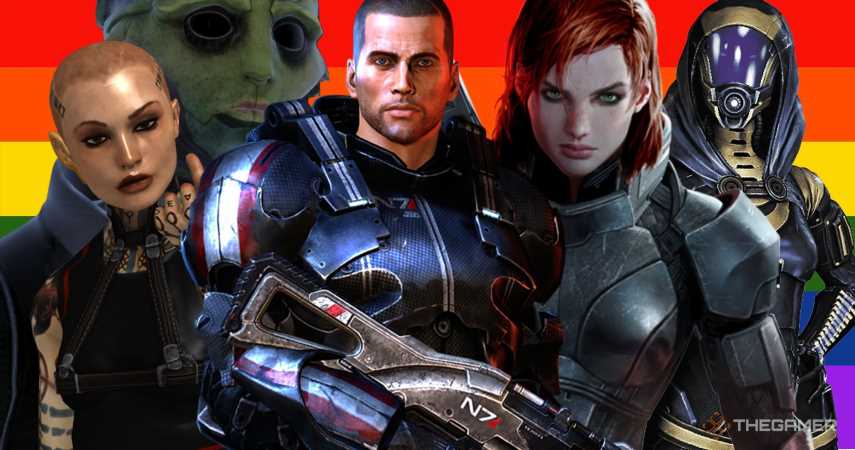 Four months ago, we published a story about how Mass Effect 2’s Jack was originally supposed to be pansexual, but her romance arc was made exclusive for Male Shepard due to fear of backlash from Fox News. Shortly afterwards, it was discovered that a “Brokeback Mountain” cutscene had also been animated for Jacob and Male Shep, but was cut from the final product for similar reasons. Both of these revelations hit the Mass Effect community hard, with countless fans all over the world being disappointed by the decision to remove same-sex romances from Mass Effect 2 in particular.

As it turns out, dialogue exists in the Mass Effect Legendary Edition game files pertaining to same-sex romances for both Jack and Jacob, as well as Kaidan, Ashley, Miranda, Thane, and Tali – and it looks like modders are going to use it to restore these romances in full.

“There’s dialogue present for all of these characters, yes, but I should point out two things that are very important,” Ryan ‘Audemus’ Ainsworth tells me. Ainsworth runs the largest Mass Effect modding community in the world, and is individually renowned for creating the A Lot Of Videos mod, which upscales every cutscene in the trilogy to 4K resolution.

“The first thing is that just because this audio is present doesn’t necessarily mean the character was intended to have a same-sex romance,” Ainsworth explains. “A lot of the time this audio gets recorded accidentally just due to the sheer volume of lines that Mark Meer/Jennifer Hale [the voices behind Shepard] had to record – it’s very easy for certain things to slip under the radar.” 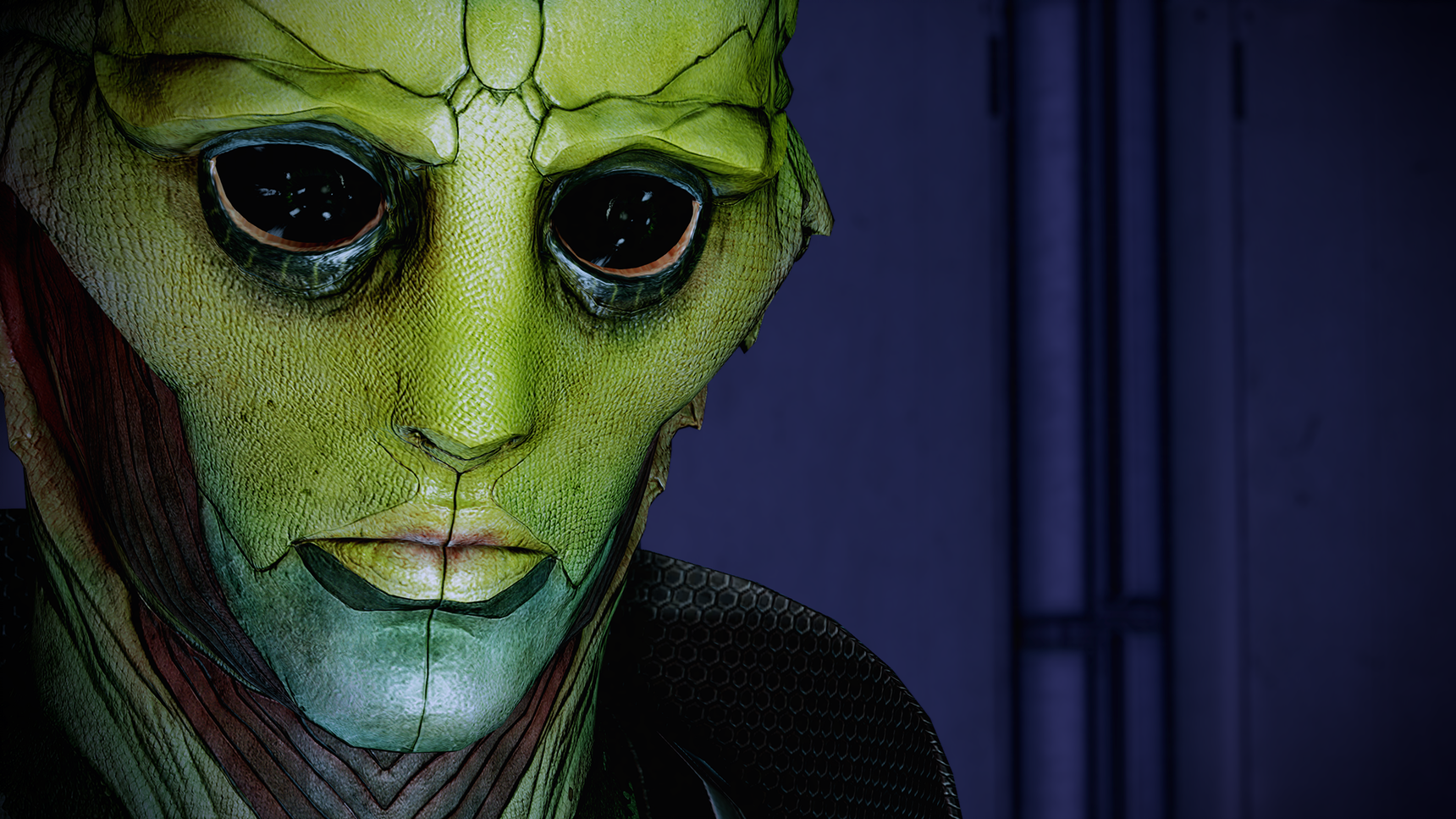 Ainsworth says that the organization appears to get better with each subsequent game in the trilogy, meaning that there’s much more unused audio early on in the series. In the first game, for example, modders have dug up Mark Meer saying, “You’re interested in me? Even though we’re both women?” The point is, we have confirmation from Jack’s writer that she was originally pansexual, but just because there are audio snippets of Tali and FemShep flirting doesn’t mean the romance was consciously cut – it could have just came about from recording lots of different scenarios for each character during development. Still, it’s there to play around with if you know your way around the fan-built Mass Effect modding tool set.

Ainsworth also explains that the dialogue in the game files is present to varying degrees. For Ashley and Kaidan’s romances in the first game, everything is there, which makes the fact that Kaidan is a gay romance option two games later a bit strange – and the fact that Ashley isn’t even stranger. By the time Mass Effect 2 comes around, the romances for Thane, Jack, Miranda, Jacob, and Tali only have the dialogue for the first romance encounter – the kiss with Miranda, the initial “Siha” conversation with Thane, and Jack’s one night stand. The audio for the final romance scene with these characters does not appear to exist in the files, meaning it may never have been recorded. Still, Ainsworth sent me footage of the FemShep/Miranda romance mod from the original trilogy, where the section from 32:45 to 33:20 uses official audio found in the game files as part of the restored romance. The next scene, however, uses a technique called FOVO to generate audio/lip sync patterns from other conversations in the game.

“This was the only way to do it for Mass Effect 2 because we couldn’t add new audio,” Ainsworth says. “For Legendary Edition’s version of the mods, we can be a lot more creative with how we implement new dialogue for these scenes since we can add new audio.” 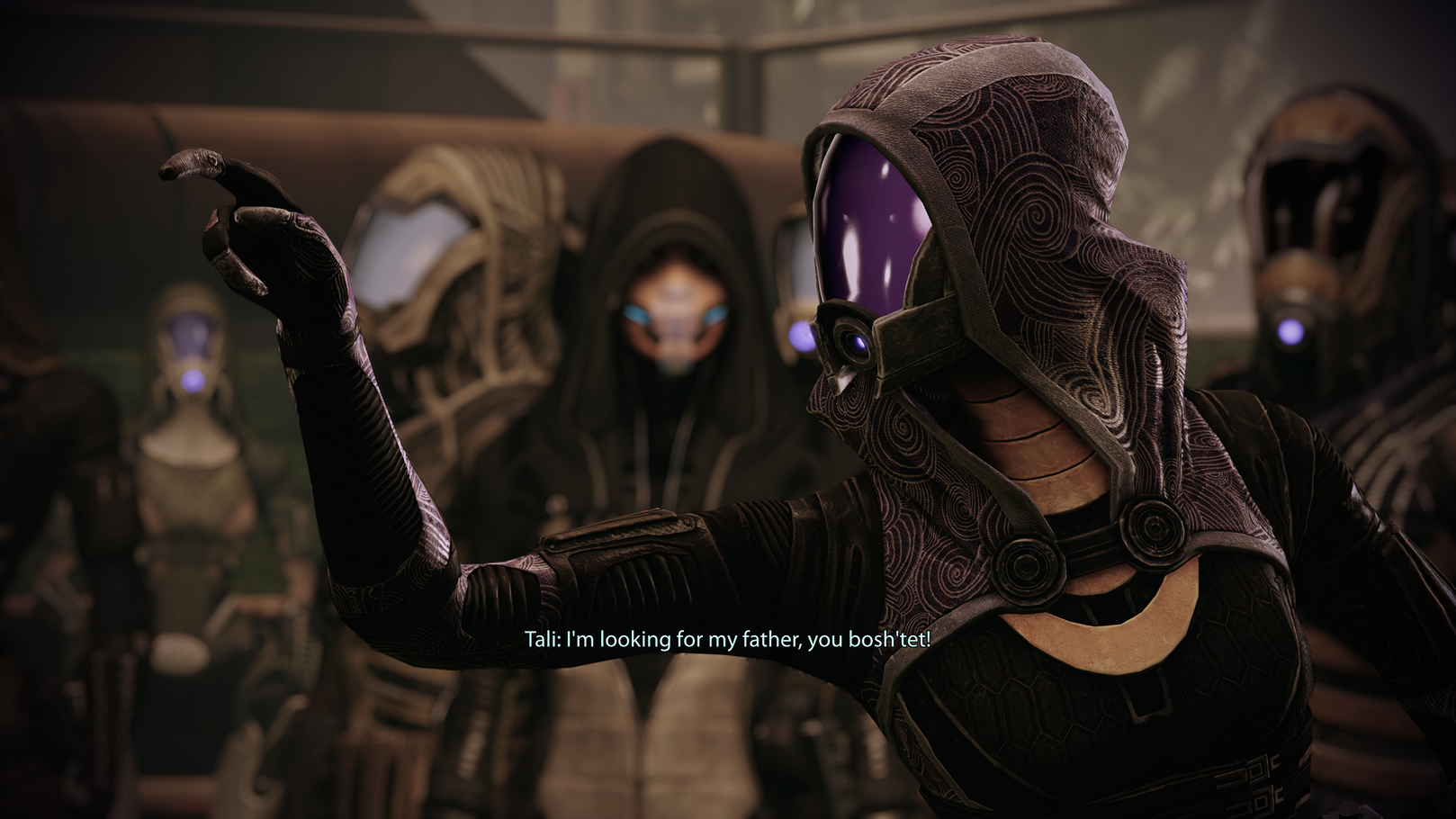 This new opportunity comes from the fact that the games are 64-bit now. Without getting too into technical speak, this means that the audio engine used in Legendary Edition’s versions of Mass Effect 2 and 3 allows for much better audio-related modding than ever before. For the original trilogy, Mass Effect 3 was already pretty limited in this capacity, whereas Mass Effect 2 had pretty much no modding potential for audio-related projects whatsoever. Fortunately for us, that’s changed.

All in all, this means the Mass Effect modding community is now fully able to take those official, unused game files and build full-fledged same-sex romances for Kaidan, Ashley, Jacob, Jack, Miranda, Thane, and Tali out of them. In all of these instances, at least the first romance scene will use audio that was actually recorded by Mark Meer or Jennifer Hale during development. Where necessary – for Thane and Tali, for example – modders will handle the rest of the work using the new audio functionality, but for the most part, these romances are based on legitimate assets that can still be found in the game files in Legendary Edition.

“I think the lack of LGBT representation in the Mass Effect trilogy is quite disappointing,” Ainsworth says. “Especially since, for example, you can’t get the full Paramour achievement in Legendary Edition if you play a strictly gay male Shepard. I know there are petitions to get BioWare to add in those romances for Mass Effect 2 and Kaidan’s gay romance in [the first] Mass Effect, and while it’s a shame that it doesn’t look like that’s going to end up happening, I can say that with our improved Mass Effect 2 audio modding potential, plus the fact that all of the unused same-sex romance voiceover is still present in Legendary Edition’s files, these mods are not just on the table – they’re pretty much certain to be made.

“So PC Gaymers can rejoice (that was a terrible joke, don’t print that lmao). Off the top of my head, these would be for Kaidan, Ashley, Jacob, Jack, Miranda, Thane and Tali. For some of them there isn’t enough in the files to fully restore, but we can be very clever with reusing/splicing existing lines to fill in the blanks.”