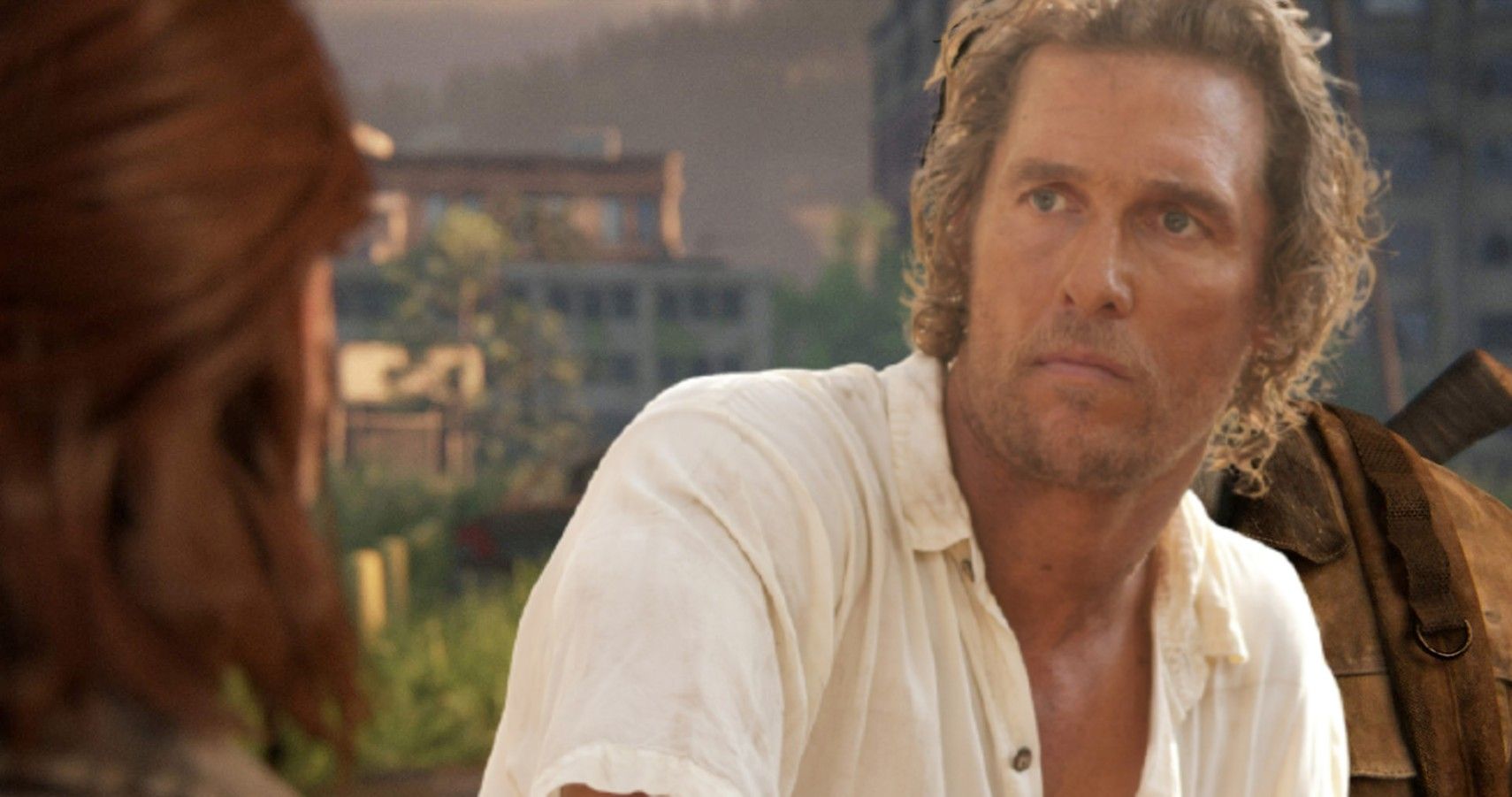 Following what has been an expected quiet period for HBO’s The Last Of Us TV adaptation, reports regarding the casting of Joel have recently started to circulate online. The Mandalorian’s Pedro Pascal landed the role in the end, but apparently he wasn’t HBO’s first choice. That honor goes to Matthew McConaughey, although the Oscar winner’s reluctance to hop aboard The Last Of Us bandwagon might well be a blessing in disguise.

Whether it’s the countless images I’ve seen since the announcement comparing Pascal to video game Joel, or just the sheer fact that McConaughey doesn’t do all that much TV acting, I just can’t see it. When Pascal was revealed to be HBO’s Joel – alongside Bella Ramsey as the show’s Ellie – I had barely finished reading the headline before thinking to myself, “Yep, that makes sense.” When I saw that McConaughey had been ahead of Pascal in The Last Of Us queue, though, the exact opposite thought crossed my mind. 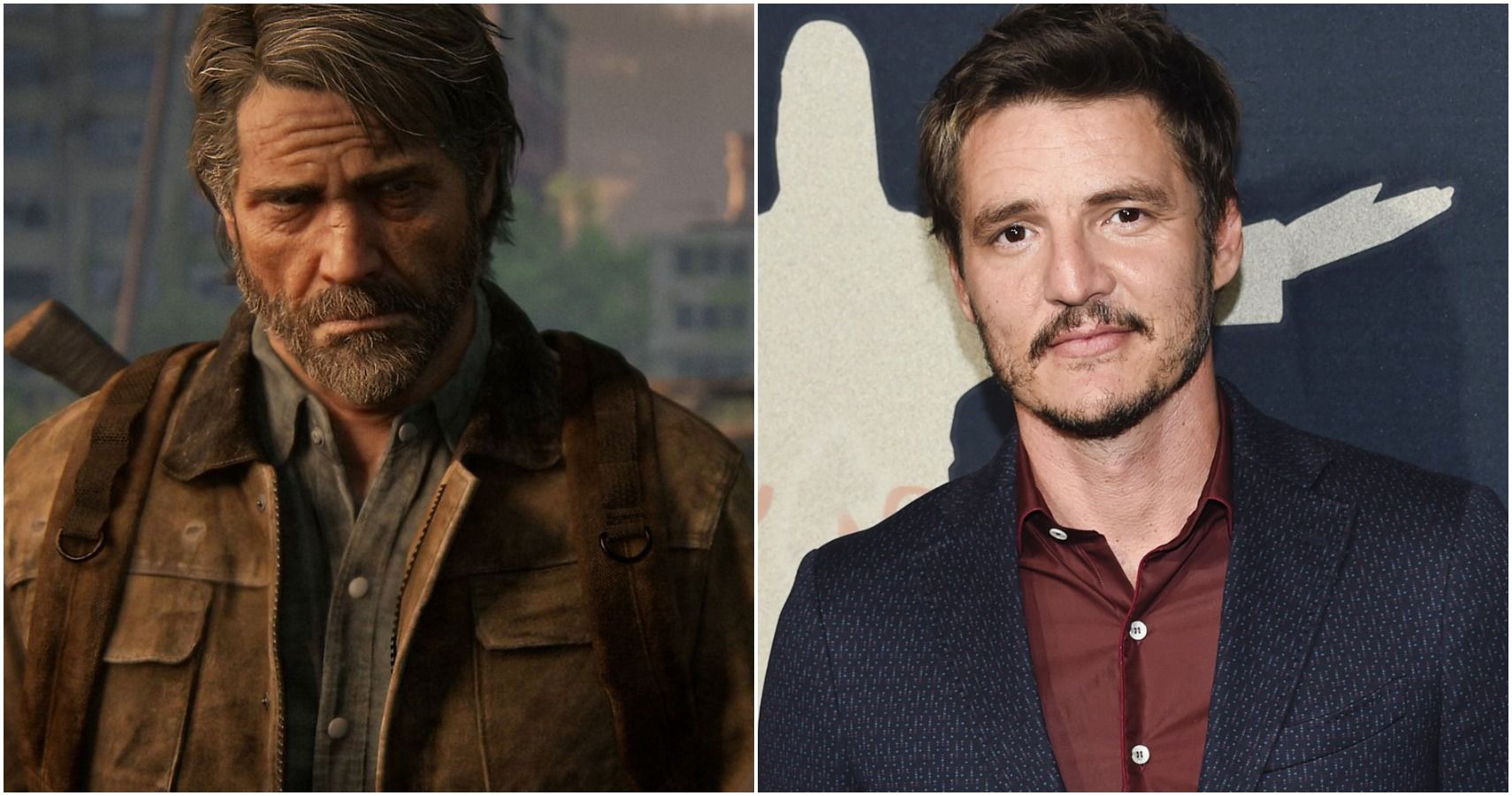 Don’t get me wrong, I get it. This is a huge project, and one people will inevitably have put their necks on the line for. If it fails, it’s going to fail hard. It’s worth remembering that The Last Of Us was originally going to be turned into a movie, although those plans fell flat and have since been canceled in favor of turning Naughty Dog’s revered games into a TV show. Well, one of the games for now – the first one will be the basis for the show’s inaugural season.

With a failed movie hanging over those in charge of making the TV show, landing a name like McConaughey would have been a huge feat in and of itself. However, big names aren’t everything. In fact, with McConaughey as its lead, the TV show would have has even more on the line had it not been welcomed by fans of The Last of Us and the new viewers it hopes to attract, which would have seemed likely had the Hollywood star taken the challenge on.

Let’s move on from what could have gone wrong with McConaughey and onto what will go right with Pascal. Aside from the comparison photos mentioned above, the role of Joel requires an expressive actor, someone who can convert an array of emotions without much more than a grunt, or perhaps even complete silence. Pascal has spent 99 percent of the first two seasons of The Mandalorian conveying his emotions through a masked helmet – and doing a bang-up job of it to boot. Doing the same thing with his entire face showing should be a walk in the park. 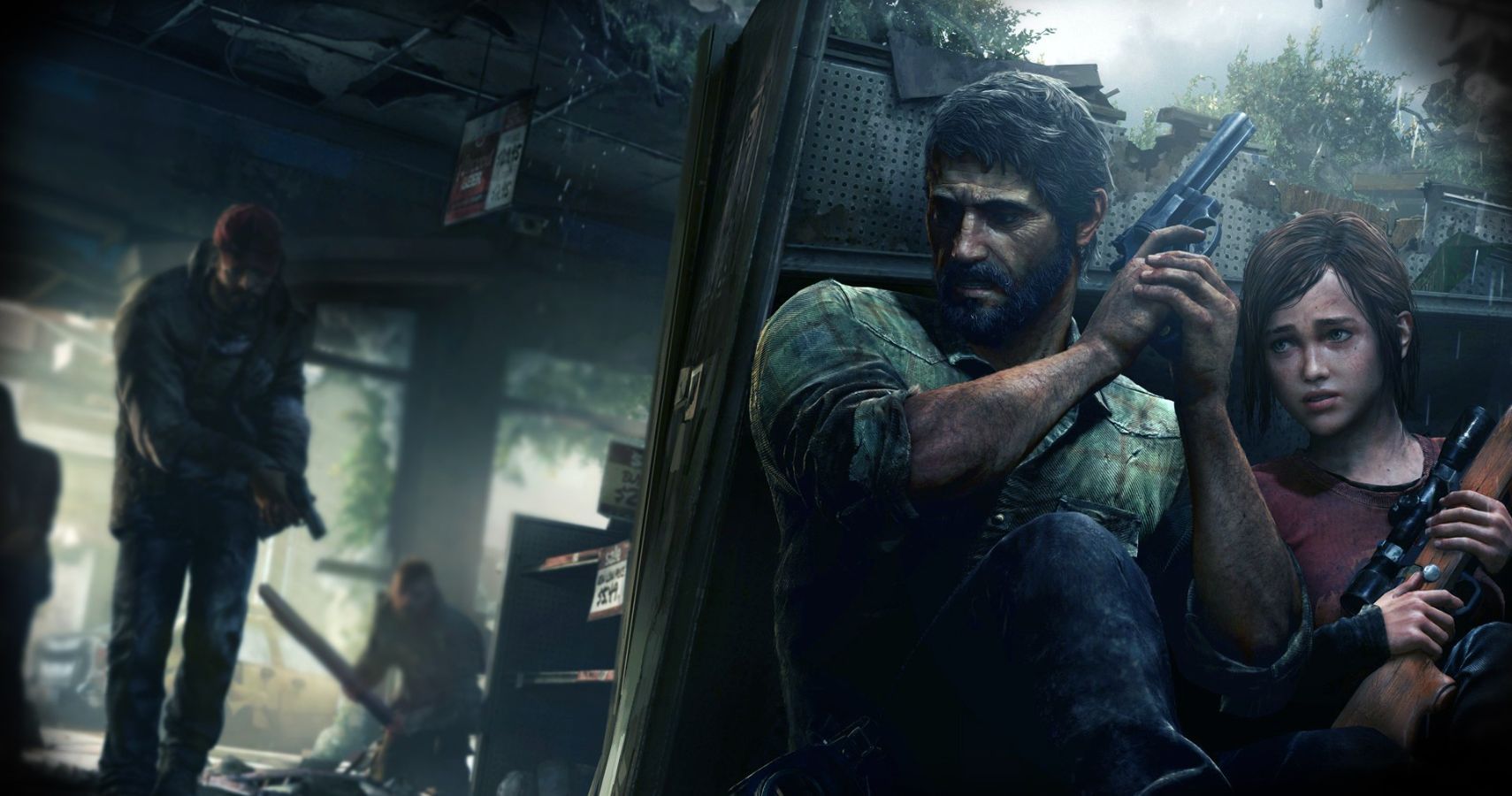 There’s also Ellie to consider. If the TV show stays faithful to the games, which it sounds like it will barring the odd tangent, The Last of Us has two lead roles. The on-screen chemistry between Pascal and Ramsey is going to be key to the show’s success. The fact that both of them found mainstream fame in Game of Thrones, even though their paths never crossed in Westeros, just goes to show the actors are cut from the same cloth. Not to mention Pascal has previous experience when it comes to looking after a kid who isn’t his and risking death multiple times to get them to an unspecified location thousands of miles away.

Translating a game into another form of art is always a risky business. There really is no telling whether it will be a success or not until you send it out into the world and wait to see what everyone thinks of it. However, by casting Pascal as Joel, HBO has given its take on The Last of Us the best possible start to life. Odds are a few years from now when the rest of the world is exposed to The Last Of Us, and the show is an unmitigated hit, McConaughey will be watching on kicking himself. Don’t worry though Matt – you’re great, but it probably wouldn’t have made it past season one if you had said yes.