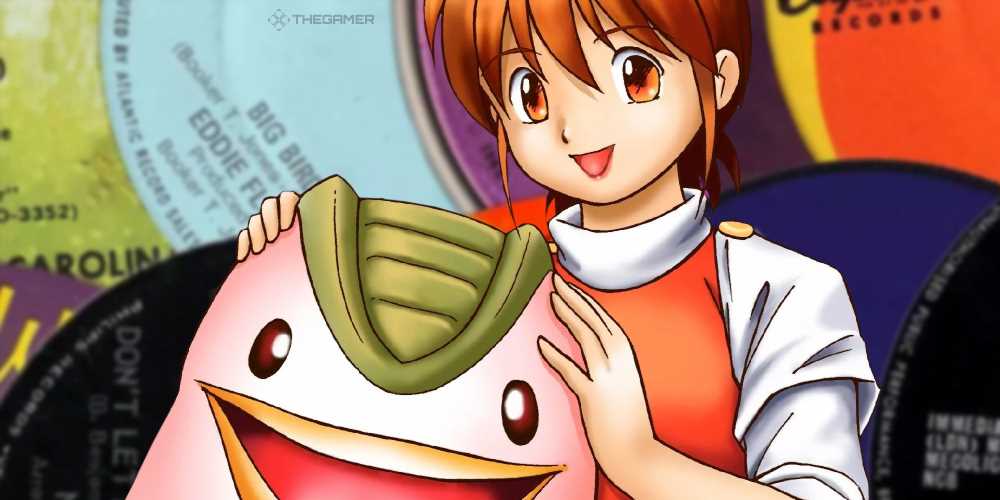 As much as I looked forward to the launch of Monster Rancher 1 & 2 DX due to it being one of my most cherished childhood games, I was worried that it would lose part of what made it so special — the CD functionality. As a kid, this feature absolutely blew my mind. You could pop any CD into your PlayStation and the game would read the data to generate a monster. I have so many fond memories of digging through every CD I could find in my house and then creating lists of which monster each one gave me.

Understandably, when it comes to Monster Rancher 1 & 2 DX, we can’t try forcing CDs into our Nintendo Switch consoles, and many PCs these days don’t even have a disc drive. So, Koei Tecmo had to come up with a new way to implement this feature — that’s where the digital CD database comes in. 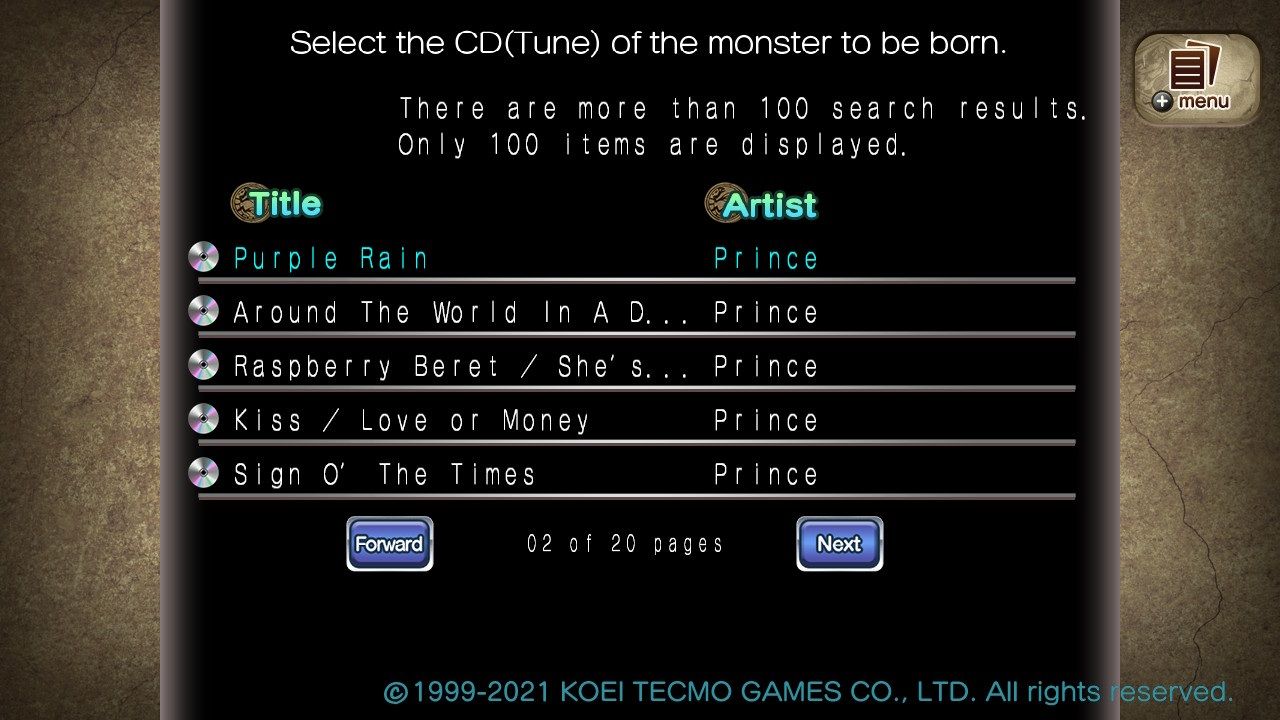 I don’t know what I was expecting, but before playing DX I was convinced it wouldn’t measure up to my memories of sifting through CDs and that I wouldn’t enjoy it as much as a result. Thankfully, I have never been so wrong. Perhaps I underestimated the sheer size of the database, or maybe it was just my nostalgia being stubborn, but the digital CD database is amazing. It’s so good, I’m now addicted and can’t stop searching for new monsters.

I didn’t even take a monster back to my ranch on my first day of playing DX because I was too busy searching for all of my favourite artists to see which monsters they created. Despite the in-game message that states “there is no relevance between the Artist and Monster Rancher 2”, you can’t deny that part of the fun is seeing which monsters get attributed to each artist, such as Prince’s Purple Rain spewing out a bright yellow cat woman. That kind of seems on-brand to me. 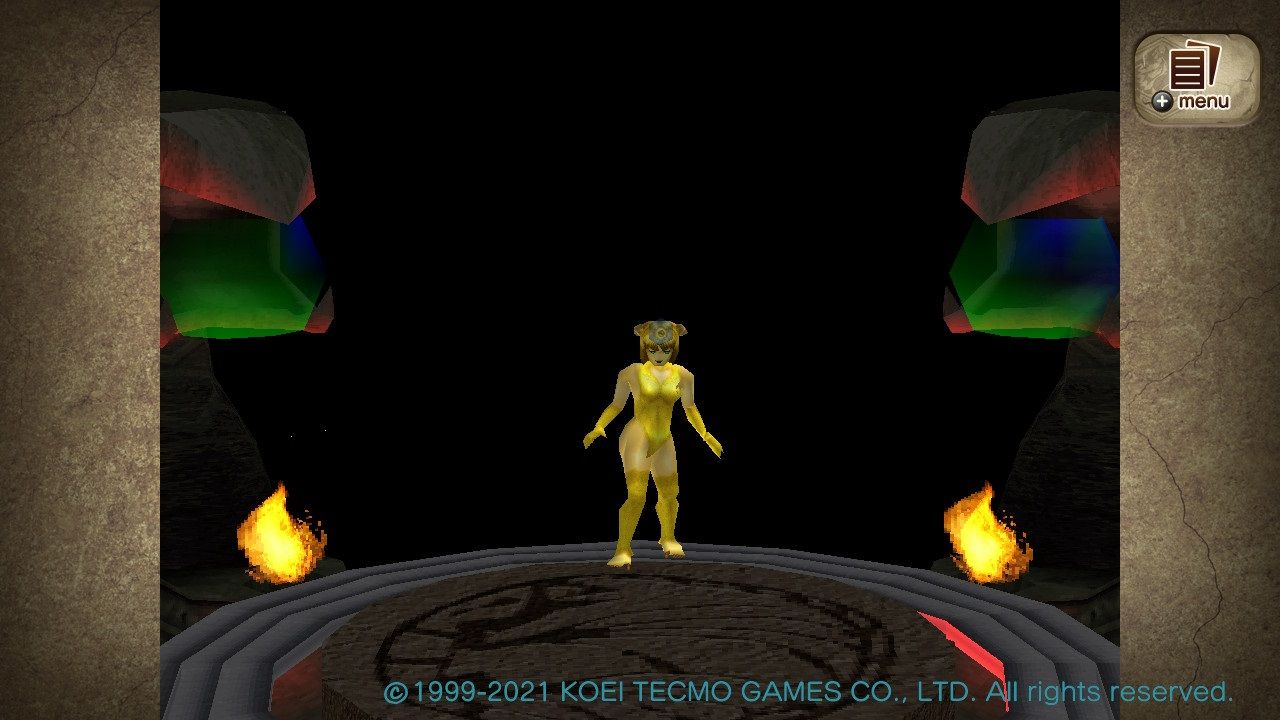 And when I was done with my favourites, I moved on to my colleagues’ favorites next. I took some degree of smug satisfaction in being able to send my editor-in-chief, who is a massive Taylor Swift stan, an image of a one-eyed metallic monster that Swift’s title album generated.

When I was running out of people to pester at work, I went to the dark side of the CD database, searching for convicted paedophiles like Gary Glitter and Lostprophets to see if they had been included (they hadn’t). I then checked to see if Michael Jackson’s music was listed (it was). My conclusion is that if someone was actually charged with the crime, their music isn’t listed. I also started searching for general terms I was curious about, interestingly, there are results for “Disney”. However, they’re not musical CDs, they appear to be PS1 Disney games. 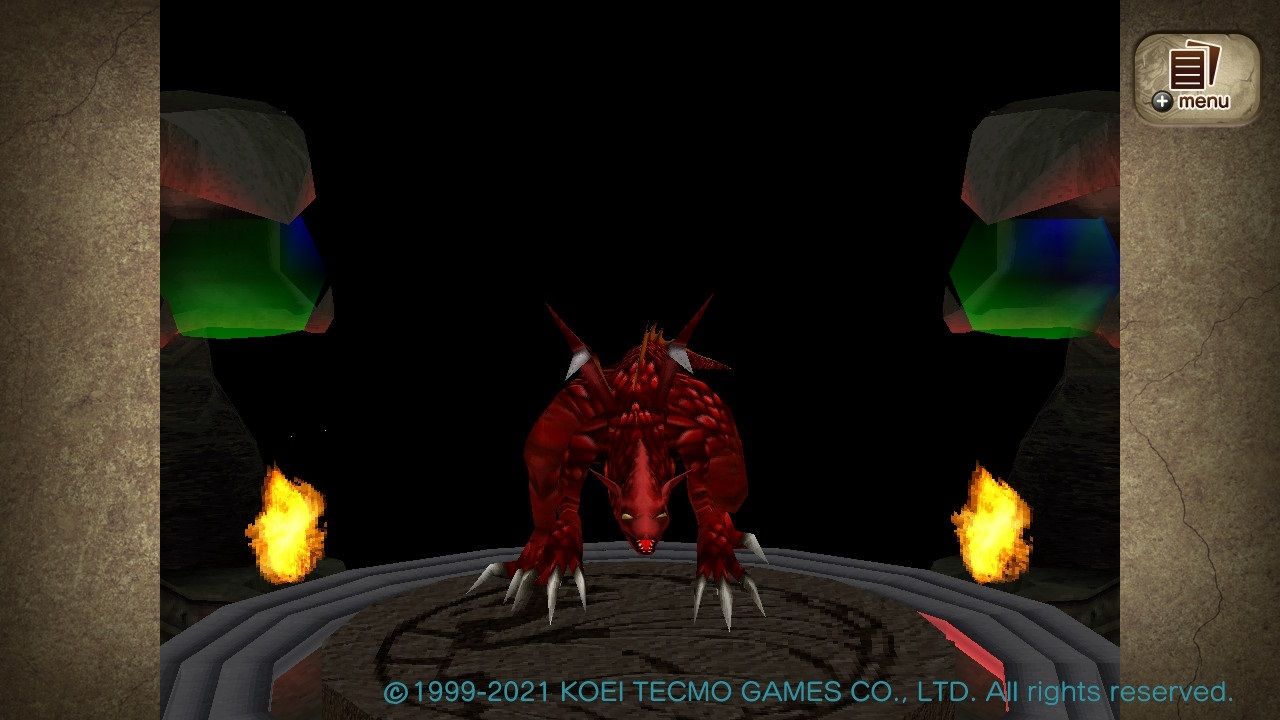 Of course, my obsessive database scrounging didn’t come without its drawbacks. Many CDs would throw up the dreaded “this rare monster can be generated only by an authorized IMa trainer” message to indicate I hadn’t unlocked that monster yet. Additionally, you have to be a bit precise when searching for artists. For example, “Nsync” won’t get you any results, but “* Nsync” will create a monster based on the iconic ‘90s boyband. Fortunately, you don’t have to worry about uppercase and lowercase letters though.

When I realised it was the early hours of the morning and I still had yet to even step foot on my ranch or start playing the game properly — at least the main bit that everyone else bought Monster Rancher for – I couldn’t help but appreciate the digitised version of that dated CD functionality from the originals. When you dedicate so much time to a single side feature, the game must be an absolute winner. I would have made this article longer, but the Monster Rancher shrine is calling to me and I must continue my search for new musical monsters.