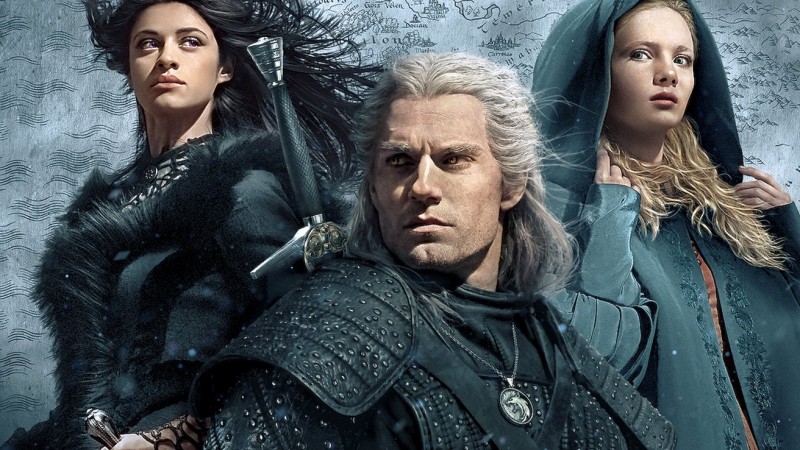 The Witcher is at its best when the number three is involved; at least that’s true for video games and the remarkable The Witcher 3: Wild Hunt. Netflix also thinks the number three fits The Witcher well, and has released three new trailers for the show’s second season. In that same breath, The Witcher‘s showrunner Lauren Hissrich took to Twitter to announce a third season is in development.

The “Road to Season 2” trailer (above) sets the stage for Geralt and Ciri’s forthcoming story, and the other two trailers (below) give you a taste of their journey ahead, as well as a look at Nivellen.

The Witcher’s seconds season hits Netflix in its entirety on December 17. Netflix is also making two prequels: the live-action Blood Origin, and an anime movie called Nightmare of the Wolf.

We still don’t know what CD Projekt Red plans to do with The Witcher in the game space, but a fourth installment in the same vein as the first three games seems likely. Following the ongoing development saga of Cyberpunk 2077, the timing of that fourth game is probably a ways out.

What do you think of Netflix’s The Witcher series? And what do you hope CD Projekt Red does with the license next? Let us know in the comments section below!