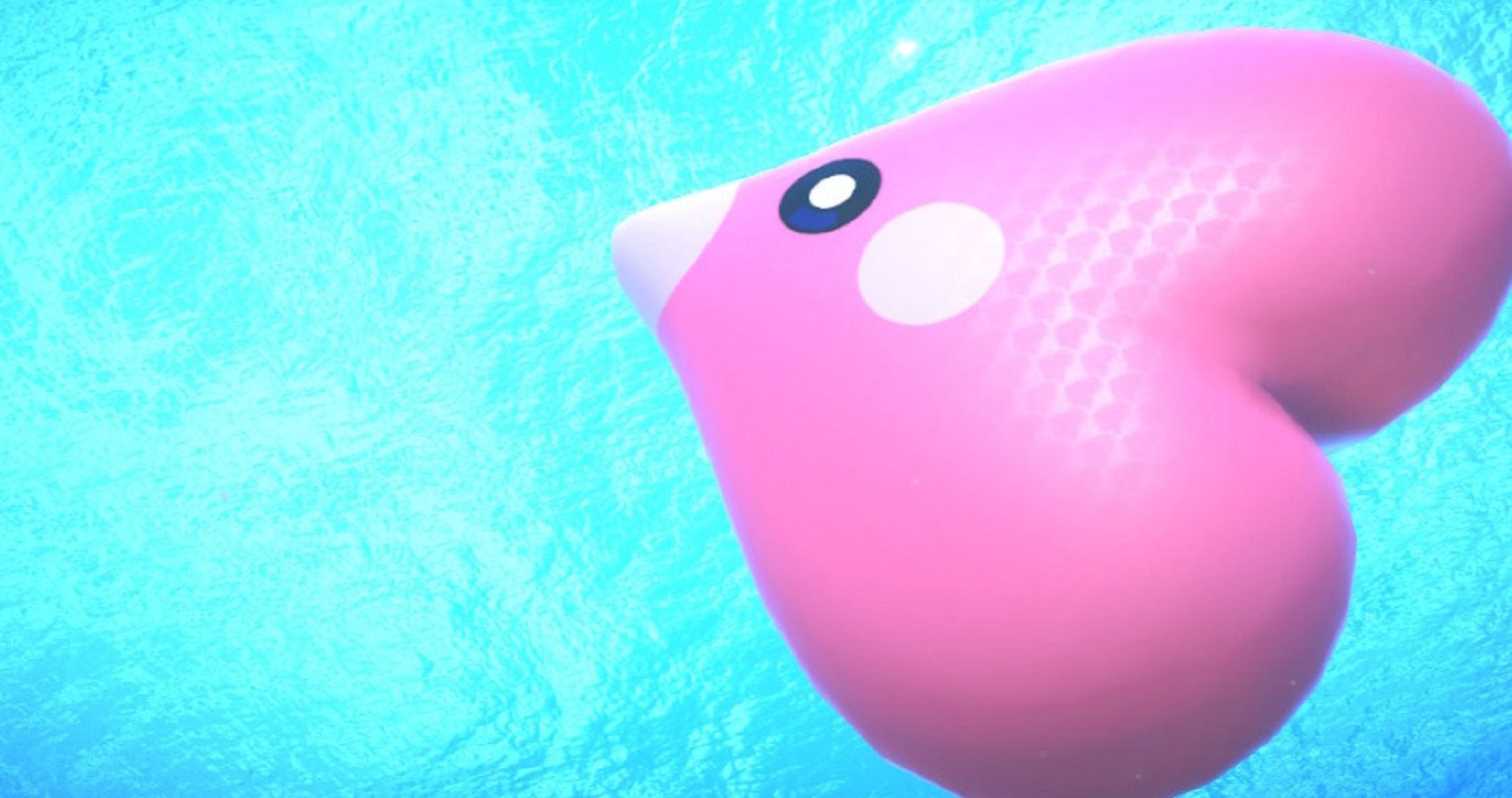 New Pokemon Snap is a photography game, but it doesn’t really have a photo mode. I kind of get it, but I also kind of hate it. The challenge of the game is to not only take as many pictures as possible, but to take perfectly timed ones, capturing different Pokemon in a variety of ways. The game is played at speed; you move through the course at a predetermined pace, and can either slow down to zoom or speed up with turbo, but even this is a very binary slow-medium-fast deal, rather than anything more controlled. New Pokemon Snap is a rail shooter at heart, only you have a camera instead of a gun and you’re chasing photographs instead of killing people. A mechanic that lets you explore freely, pausing the action to perfectly line up shots, tweaking them in a selection of ways, and spending hours on a single frame goes against the conventions of the genre, so again, I kind of get it. But I don’t have to like it.

Photo mode is one of the most exciting additions to gaming in the last decade (shut up, yes it is), and this could have been a great game to introduce people to it. Instead, it exists alongside the rise of photo mode, but with no real stepping stone between the two. If you’re enjoying New Pokemon Snap and want to get more invested in video game photography, it’s a great jumping off point, and there are a load of brilliant games out there – Ratchet & Clank: Rift Apart will probably take photo mode up a notch again. But unfortunately, New Pokemon Snap doesn’t really provide the stepping stone to bridge the gap between basic photography sim and full blown photo mode. The worst part is that it’s so close, too.

The game features a Re-Snap function, which can be accessed immediately after a course. Using this, you can edit any photographs you took on that run, making the camera boom, jib, or truck, as well as a limited zoom feature. There are some minor adjustments to brightness and colour, but they’re – ironically – underdeveloped, while you can also apply a limited range of filters which are just different coloured silhouettes. This feature in particular is a strange choice when you consider how busy New Pokemon Snap is – silhouettes don’t really work. 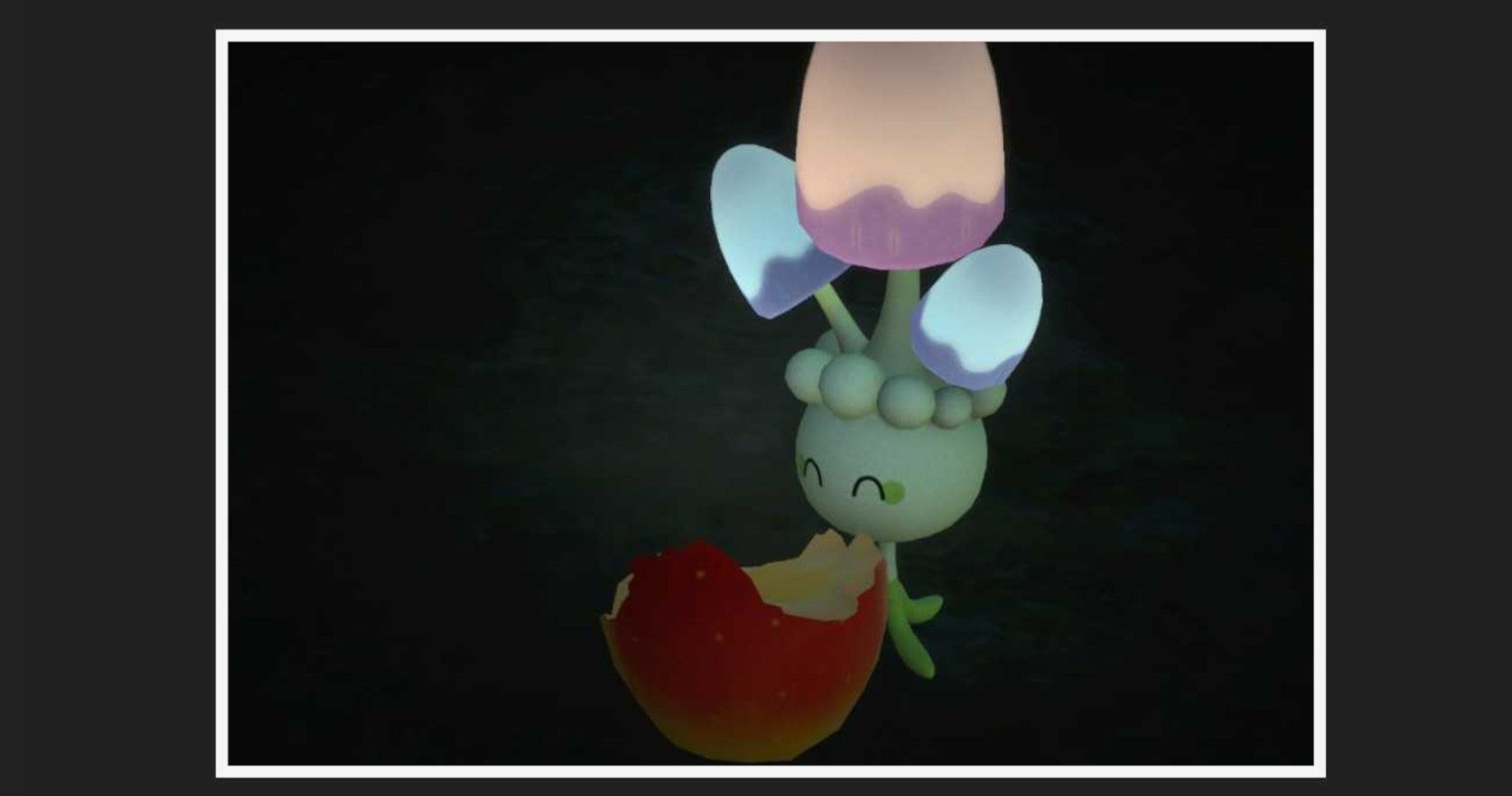 You can unlock new filters (a feature that always irks me, just let us use the full photo mode from the start, thanks), but bafflingly, you cannot use these filters in Re-Snap, only through a different photo editing mode – aye, there’s two for some reason – which doesn’t allow for repositioning. I don’t know why they’re separated, I don’t know why the features have either no real effect or too much effect, and I don’t know why both versions of the game’s photo mode – not including the main photography – fight so hard against being a photo mode. It relies on stickers, which are decent and can be funny if they’re used right, but that’s not really a photo mode.

These edited photographs are not eligible for scores. Having a more realised photo mode would not need to interfere with the game; I’m not asking for the on-rails levels to be made into a completely open-world so I can wander right up to Sylveon and shove my camera in its face. But once I have my Sylveon picture, playing completely by the game’s own rules, I don’t see the harm in giving me a bigger toolkit to play around with it, even if the off-centre model and lopped off ear means I have to settle for just a silver rating. 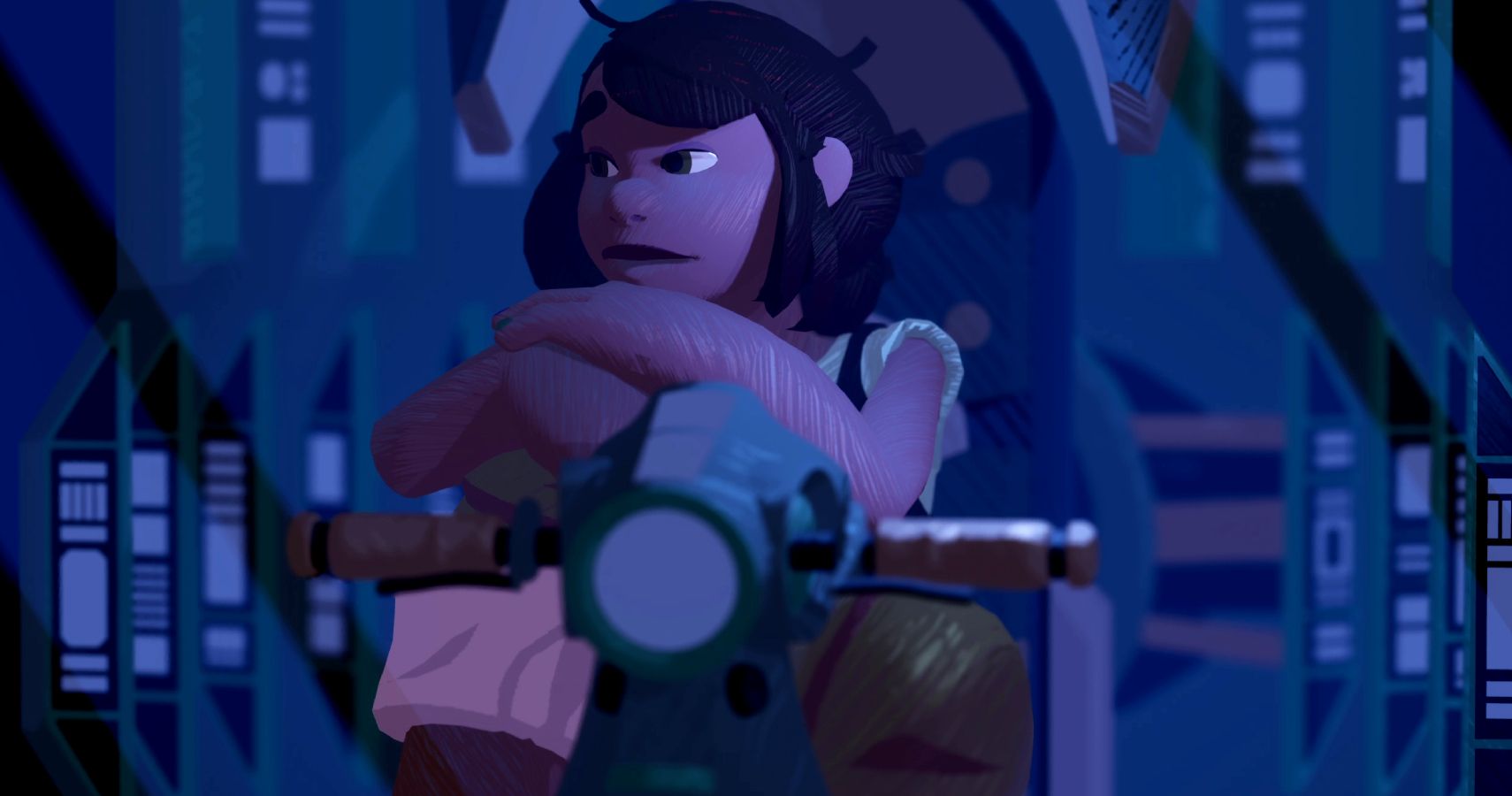