Outer Wilds’ premise is deliciously devious. As a newly minted astronaut in a fantastical solar system, your first day of space exploration ends on a dire note: The sun explodes, killing everyone. Bummer. Luckily, you’re caught in a time loop; each attempt gives you 20 minutes to explore the galaxy in the hopes of preventing the catastrophe from happening again. With a rich world to match its setup, Outer Wilds is an adventure ripe with memorable moments of discovery, but it is maligned by a bad control scheme and overly obtuse progress-gating puzzles.

The time loop is the foundation on which the entire experience rests. Those 20 minutes are a timer for you and all the locations you explore in the solar system. At the five-minute mark during one loop, you might be exploring the insides of a moon teleporting its way around the system while a planet nearby is bombarded into piecemeal oblivion by asteroids, literally falling to pieces. Learning what events are happening where and when (and how they interact with each other) is a key part of unraveling the mystery. It’s a fascinating design that calls to mind the innards of a pocket watch, with gears moving harmoniously in accordance with the flow of time.

Every location you can visit is essentially a dungeon, requiring you to explore and occasionally solve puzzles with lateral thinking. All of these places are meticulously constructed and unique. My personal favorite are the Ash & EmberTwins, two moons in orbit of one another that circle the sun, feeding sand into each other and transforming the layout of explorable areas on each as the loop timer ticks on. The Dark Bramble, a twisted vine of portals and fog, is also memorably claustrophobic and confusing – Outer Wilds’ own spooky hall of mirrors. All these places house a treasure trove of discoveries: intriguing lore, dusty archeological behemoths, occasional fellow astronauts, and caches of information offering new and dangerous directions for you to pursue. Though you die every 20 minutes (or less), each attempt can provide a new snippet of information that carries over to the next loop and brings you closer to solving the puzzle.

The exploding sun isn’t the only way for you to meet your demise during your travels. Death is a hilarious, educational experience here. I’ve been crushed by shifting walls, flown into crunchy doom by my autopilot, asphyxiated floating in space, and even been eaten by a massive angler fish. The hilarity of these demises does a lot to alleviate the frustrations of being lost in this galaxy – at least, for a time.

I’ve had a lot of fun taking in beautiful vistas of meteors shooting across the sky or watching the ground shake as a place rises up from the sand. However, these dollops of wonder are easily outnumbered by the frustrations I’ve had at the hands of clunky navigation and half-baked systems. Outer Wilds opts for a semi-realistic control scheme when it comes to flying your ship (think Kerbal Space Program). You must account for weight, gravity, and force all while manipulating multiple thrusters. Even after hours of playing, I was only able to pull off a handful of graceful landings.  A rocky landing doesn’t hurt anything other you’re your pride most of the time, but particularly bad ones can result in explosive death and a reset of the loop. Moreover, certain puzzles require precise navigation through dangerous spaces, which is a nightmare to pull off because of the convoluted complexity of the controls. Even supposedly helpful systems like autopilot have a habit of veering you into the path of giant space rocks. Though losing five minutes of progress might not seem like a big deal in the grand scheme of things, a continual stacking of such loss thanks to misadventures (which don’t even feel like your fault) wears down your patience, especially since the only way to can track your progress is a confusing chart system that just corrals all the clues you’ve found.

The various puzzles littering interstellar space are also vexing in a way that inspires more exasperation than enjoyable challenge. Some of them might sound nifty on paper, but they’re often laborious in execution. One requires that you be at a certain place at a certain moment during the time loop to gain access to one of those information caches. What this amounts to is you waiting around for a long time until that area is accessible, kicking up space dust or twiddling your thumbs until the window arrives. Other puzzles give way to annoying platforming sequences that require nimble dexterity, and where a single mistake means you have to restart the loop all over again. I rarely felt any sense of accomplishment from overcoming these obstacles, just relief that I had earned a brief reprieve from the worst part of experience.

At the end of it all, I admire a lot about Outer Wilds. The entire world operating on that 20-minute timer is a fascinating theatrical accomplishment of craftsmanship, but I find it more fun to think about than to play. A lot of ideas linger here, some of them beautifully executed, others slipshod and pushing against each other. I love roaming inside the bellies of mysterious planets, but don’t like how the urgency of the timer undercuts my exploration. I have left Outer Wilds’ galaxy feeling as much exhaustion as satisfaction, but also with a list of several enchanting interstellar moments. 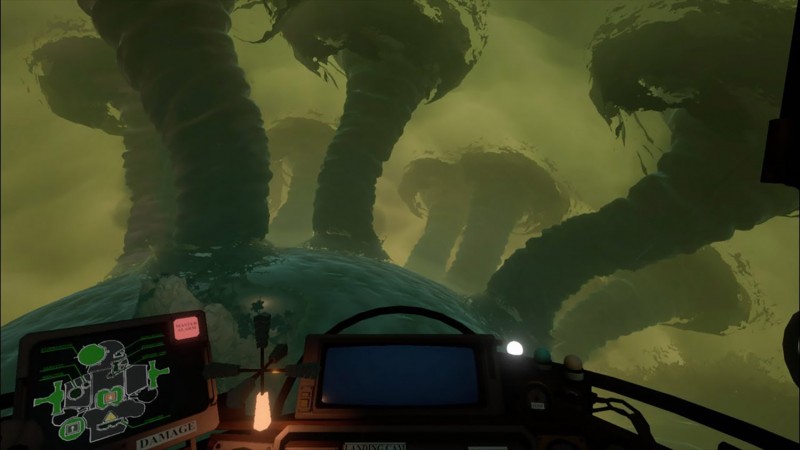 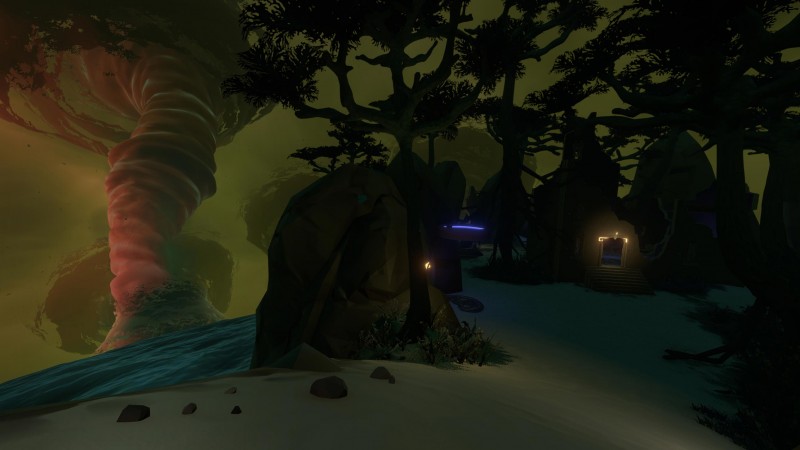 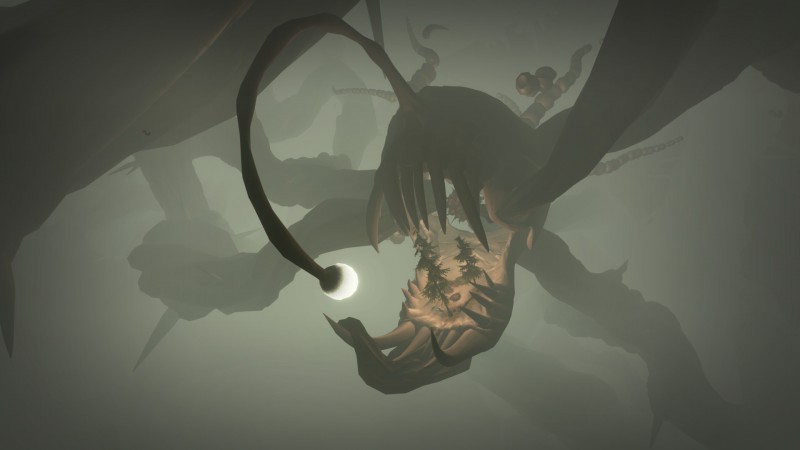 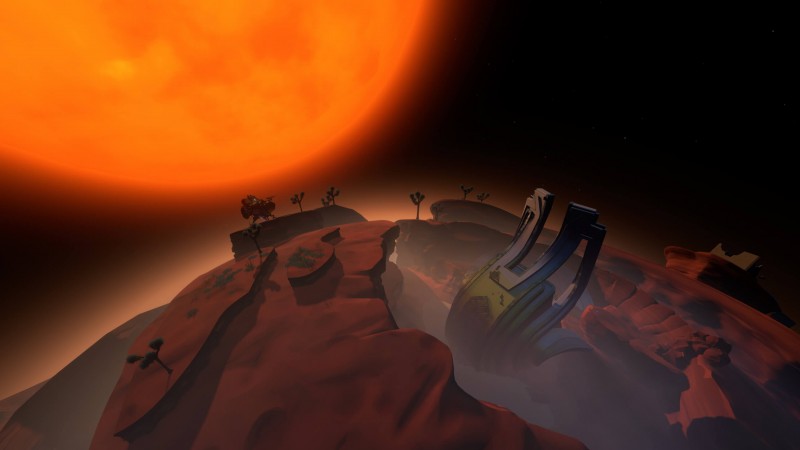 Outer Wilds is an ambitious adventure filled with wondrous sights and annoyances galore.