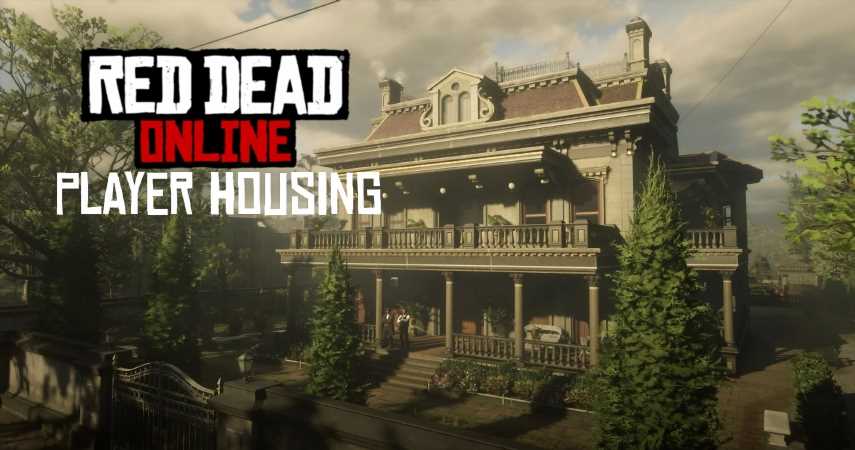 Red Dead Online has come a long way since first launching in May of 2019, and while several great additions have been made to the game, player housing remains an elusive feature that should absolutely be added in 2021.

By its nature, Red Dead Online (RDO) pushes you towards a nomadic lifestyle. Cripps moves your camp to anywhere on the map you desire, and Maggie can uproot the entire Moonshine operation for a small fee. All other roles have you exploring the map as a Collector, Naturalist, or Bounty Hunter, so you’re always on the go, but with the addition of player housing, you could finally plant some roots and customize your life in the old West. 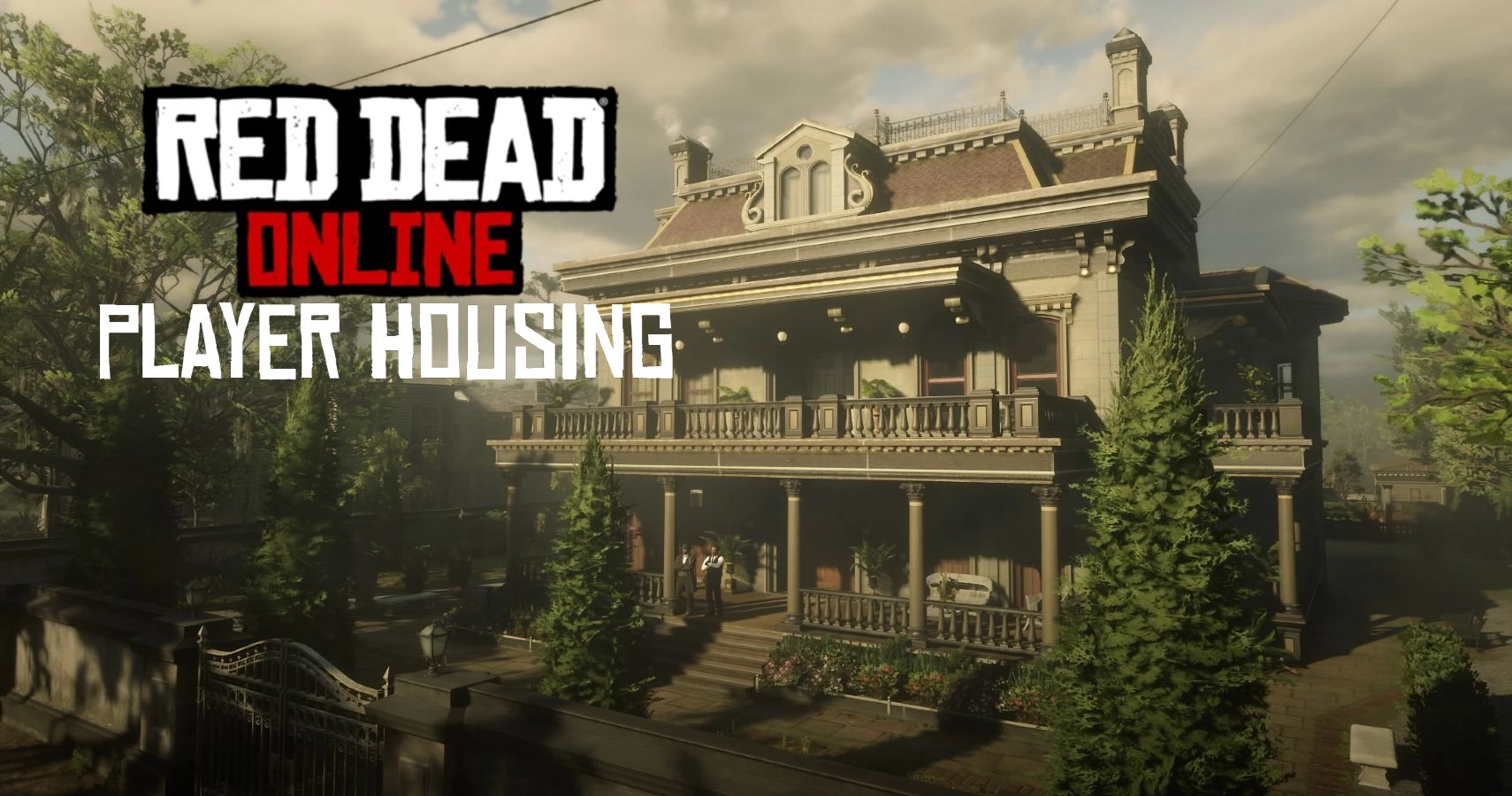 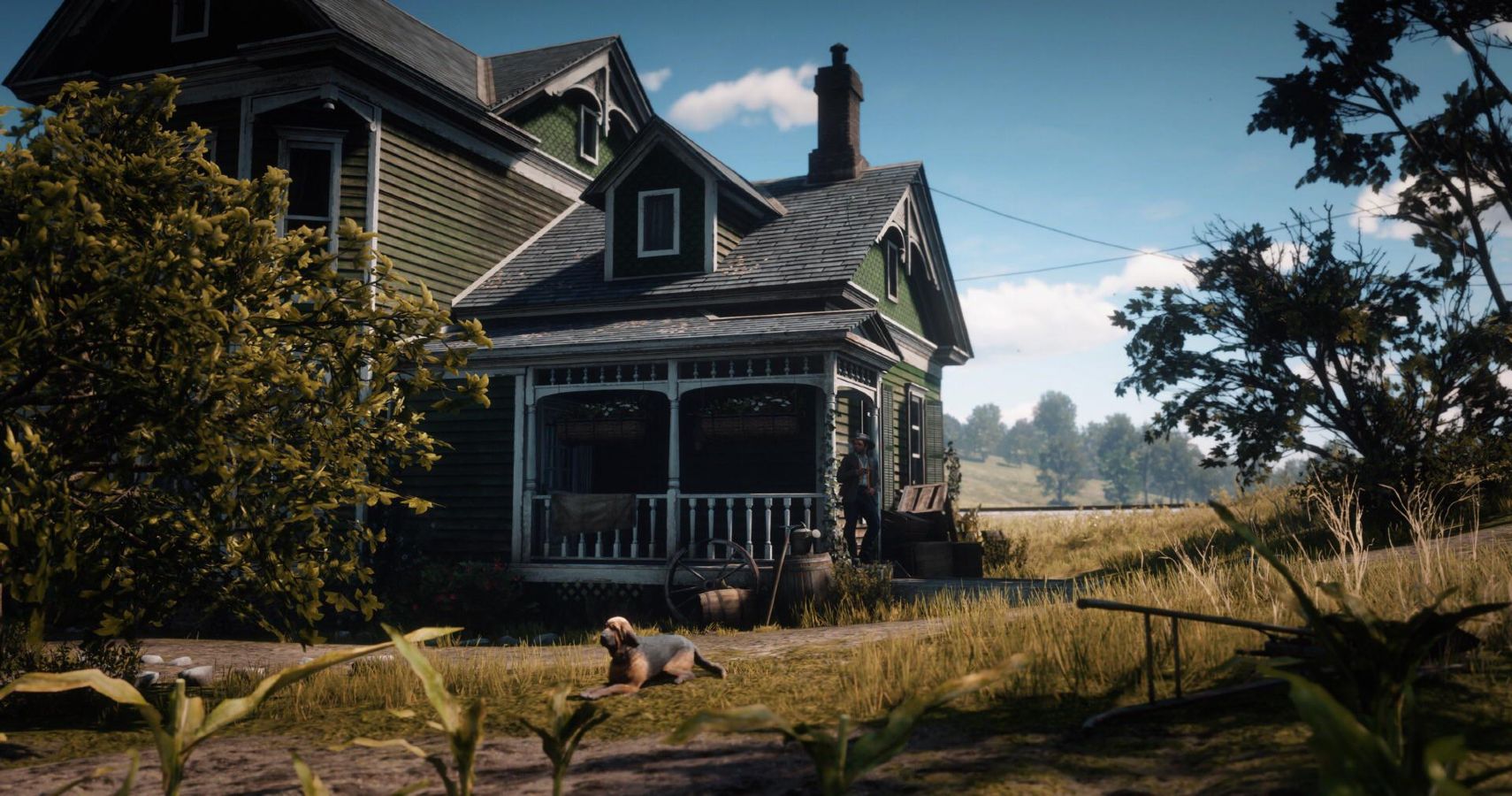 Life With Cripps And Maggie

Right now, your only option for customization in RDO, outside of outfits, is to change the themes in your camp, but even with different options associated with each specialist role, they all feel too similar. There is no real personalization outside of playing dress-up with Cripps and buying him new outfits.

When the Moonshiner role was announced, it seemed as though Rockstar was taking a more solid approach to player housing. Specializing in this role provides you with a Moonshine shack where you can change the décor of the bar expansion, but customization is even more limited than the options for your camp. As it stands, you really are railroaded towards a fully nomadic lifestyle, which is fine for new players. However, after leveling all the specialized roles and having tons of money and gold bars to burn, it feels strangely out of place to not be able to buy even the most simple of properties. 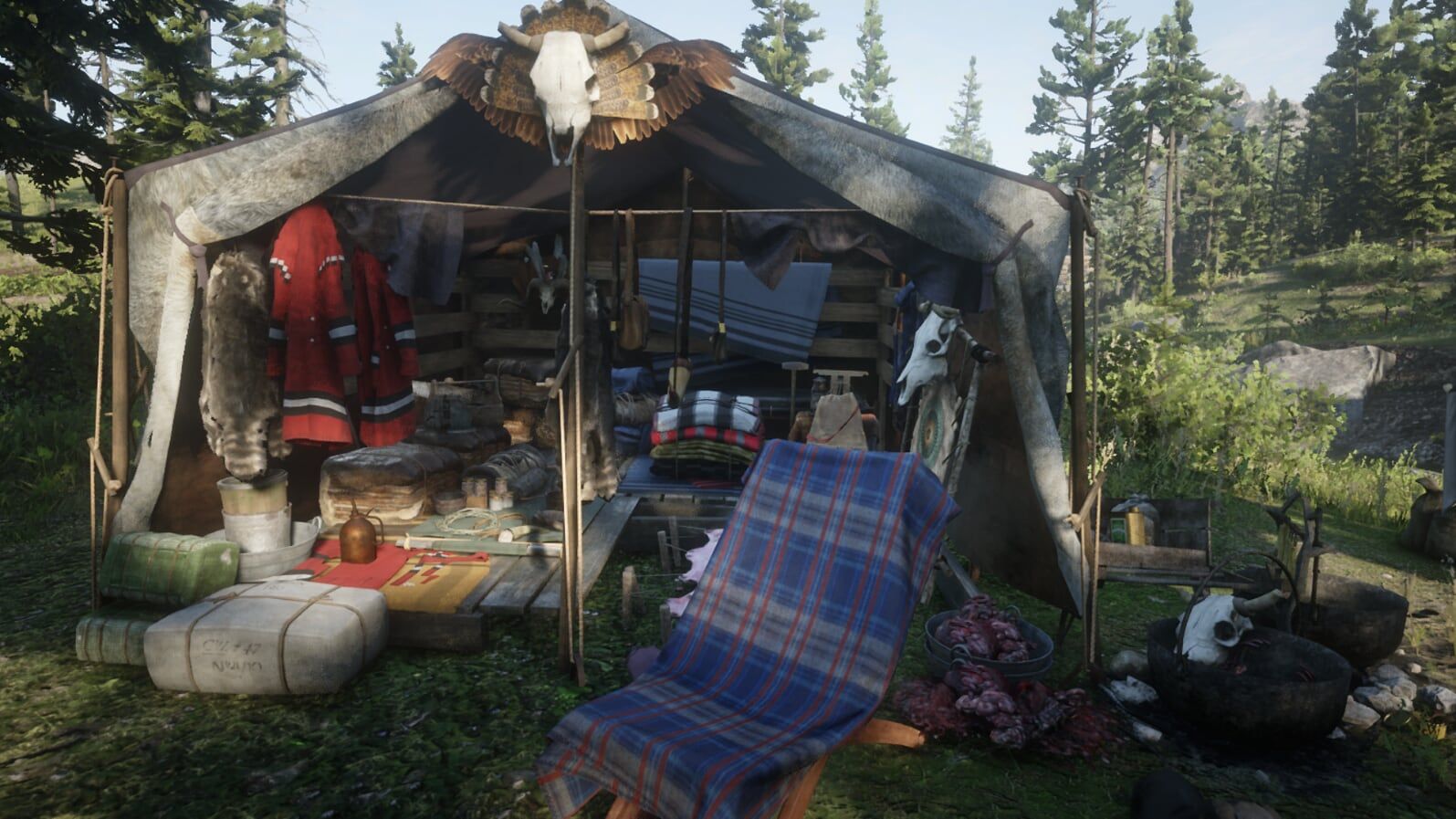 Other Games Do Player Housing Right

If you want perfectly implemented player housing, look no further than Elder Scrolls Online (although you could also look to MMOs like Star Wars: The Old Republic or Final Fantasy 14 for excellent frameworks on player housing). In Elder Scrolls Online, you have 40 distinct properties to choose from, modeled after the region they are located in with notable cultural influence, and divided into five sizes: apartment, small, medium, large, and manor. These spaces are instanced so other players cannot grief you, but also allow you to add friends that can visit and make use of your home, and can be purchased with in-game or real money. 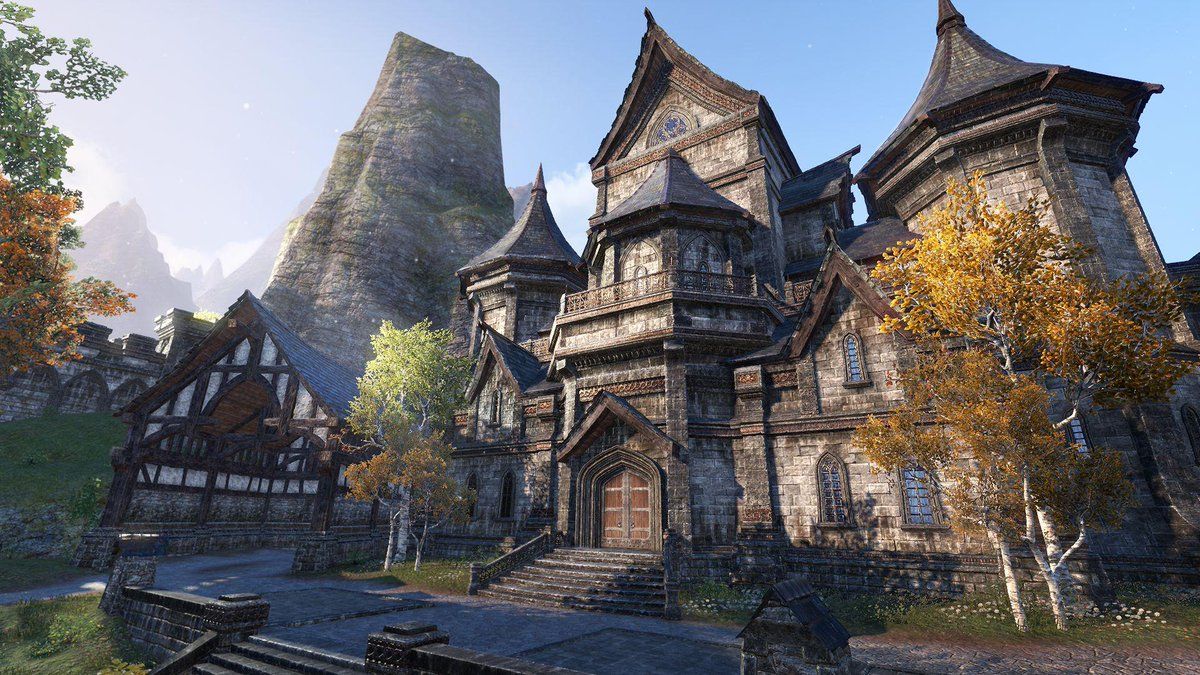 In RDO, this could take the form of a new player saving up their hard-earned money to buy a small, unassuming apartment in Saint Denis, whereas long-time players with money to burn might unload a wagon full of cash or gold bars for a truly lavish property. In Saint Denis, the property would be modern and with all the characteristics of an upscale city, whereas property in the frigid, snowy landscape of Ambarino would be rustic, and more akin to a ranch or log cabin, like the Adler home in the far North. 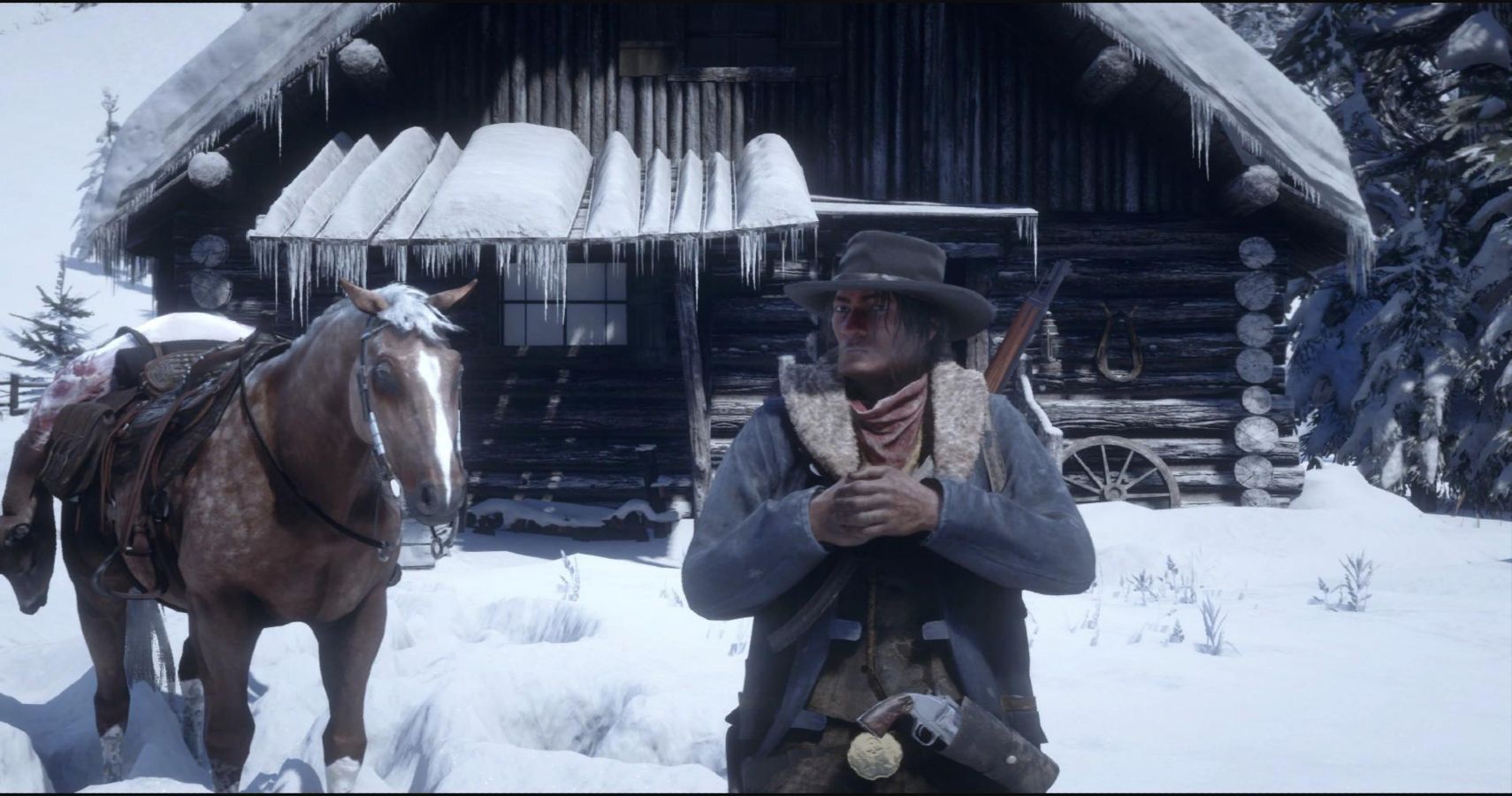 A Sense Of Long-Term Progression

Creating player housing is a win-win situation for Rockstar Games. For the player base, housing would provide a true sense of long-term progression, first with the immense amount of money you usually need to acquire the property of your dreams, and then in meticulously customizing it to your needs. For Rockstar Games, this would keep players logged in, working towards a goal, and provide a brand-new money and gold bar sink to keep players engaged, and more importantly, spending money.

This is not even something that Rockstar Games would even need to push for, because it’s already primed players to seek rarities with the Collector role, tasking you to travel around the map to complete collections. In Elder Scrolls Online, there are more than 6,000 housing items to collect, with more added often. The image below shows just how much you can cram into one room! 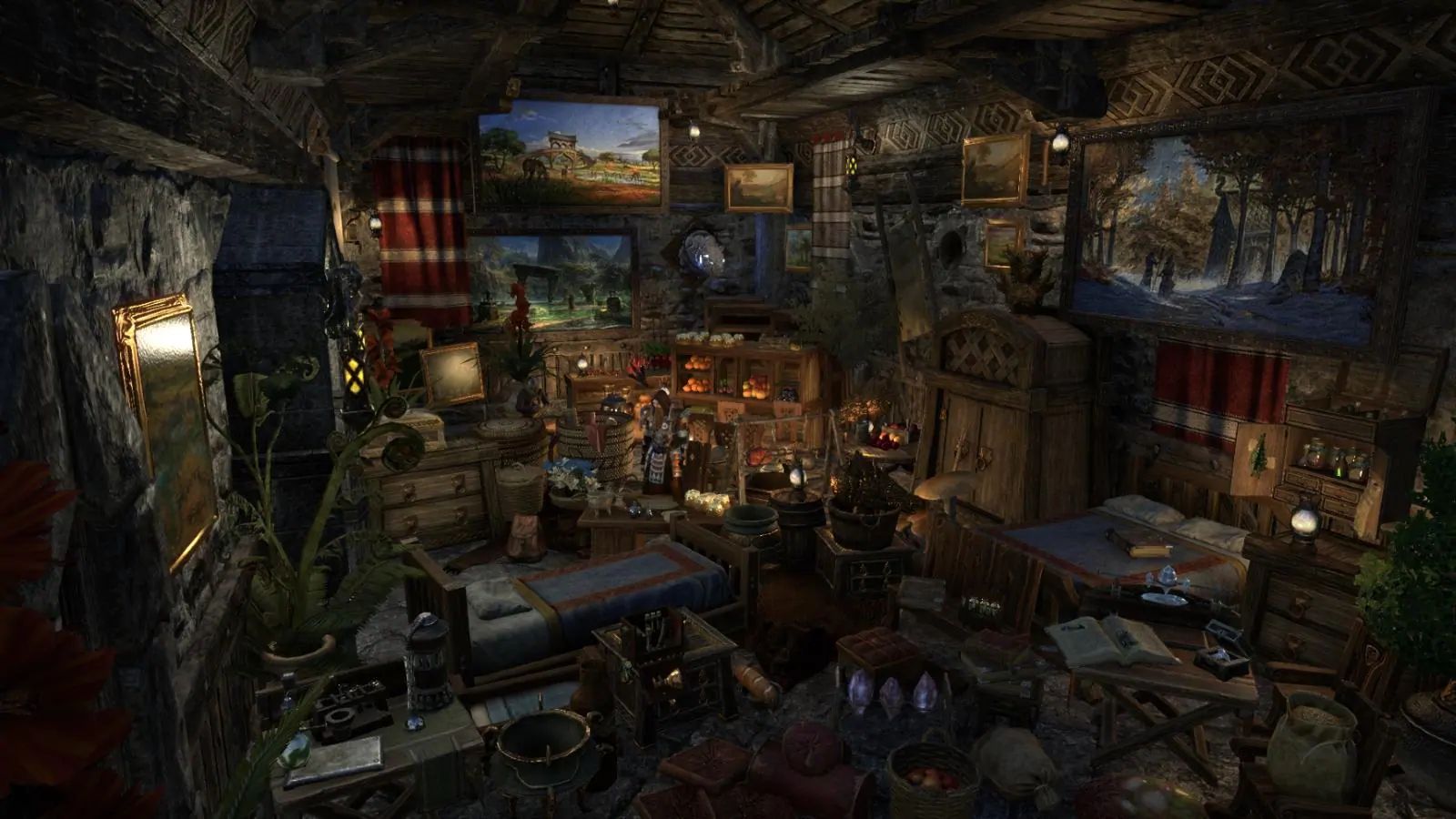 If RDO added even a fraction of that, players would always have something to work towards, which is not a bad idea considering the long droughts between major content updates. This is not even something that could be considered a gamble, because Rockstar Games’ other major title, Grand Theft Auto Online, already features these exact types of properties for players to grind towards, and they are a big hit.

Rockstar Games recently surprised players with the addition of ten new levels to the Bounty Hunter role, moving the maximum level from 20 to 30. Along the way, you pick up new cosmetics and have a broader list of dynamic events to bring outlaws to justice. Much like the Moonshiner role, Rockstar could implement player housing themed on specialist roles.

This would give them plenty of time to create unique spaces with a clear theme and would most certainly push all players to cough up the gold bars to buy into new role expansions. The Trader role could unlock a lavish log cabin to display hunting trophies and expand our operations with Cripps, which would also give Rockstar an excuse to eliminate the dreaded voice line about the problematic latrine situation in the camp. In this way, the Naturalist, Collector, Bounty Hunter, and even the Moonshiner role could see properties added with their core themes. 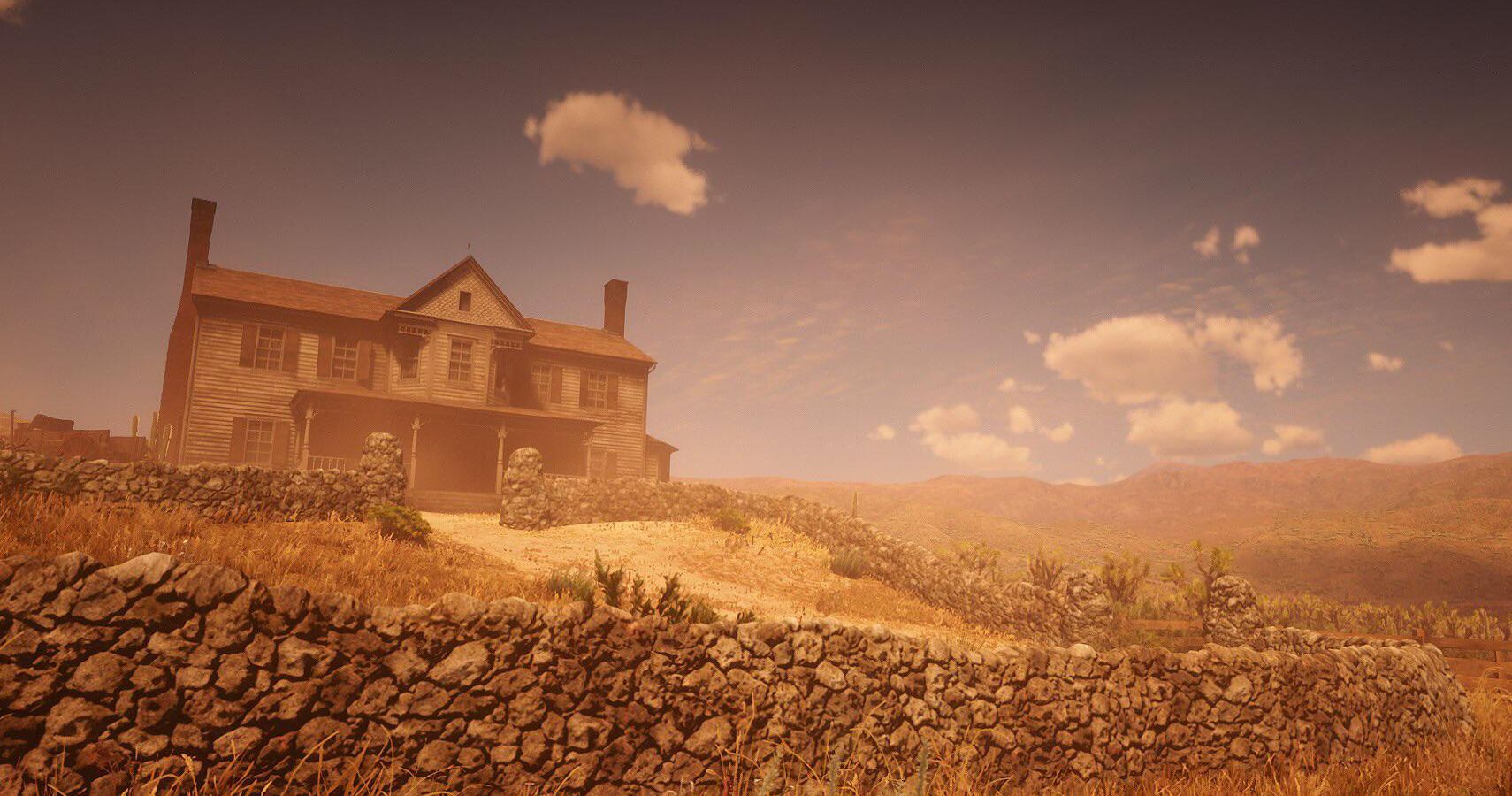 For now, this is pure speculation as Rockstar Games has not officially announced that player properties will be added to the game, but it only seems like a logical move on their part to keep players logging in and invested in long-term play.

NEXT: Red Dead Online’s Naturalist Harriet Davenport Is A Terrible Character For Representing The Importance Of Animal Preservation 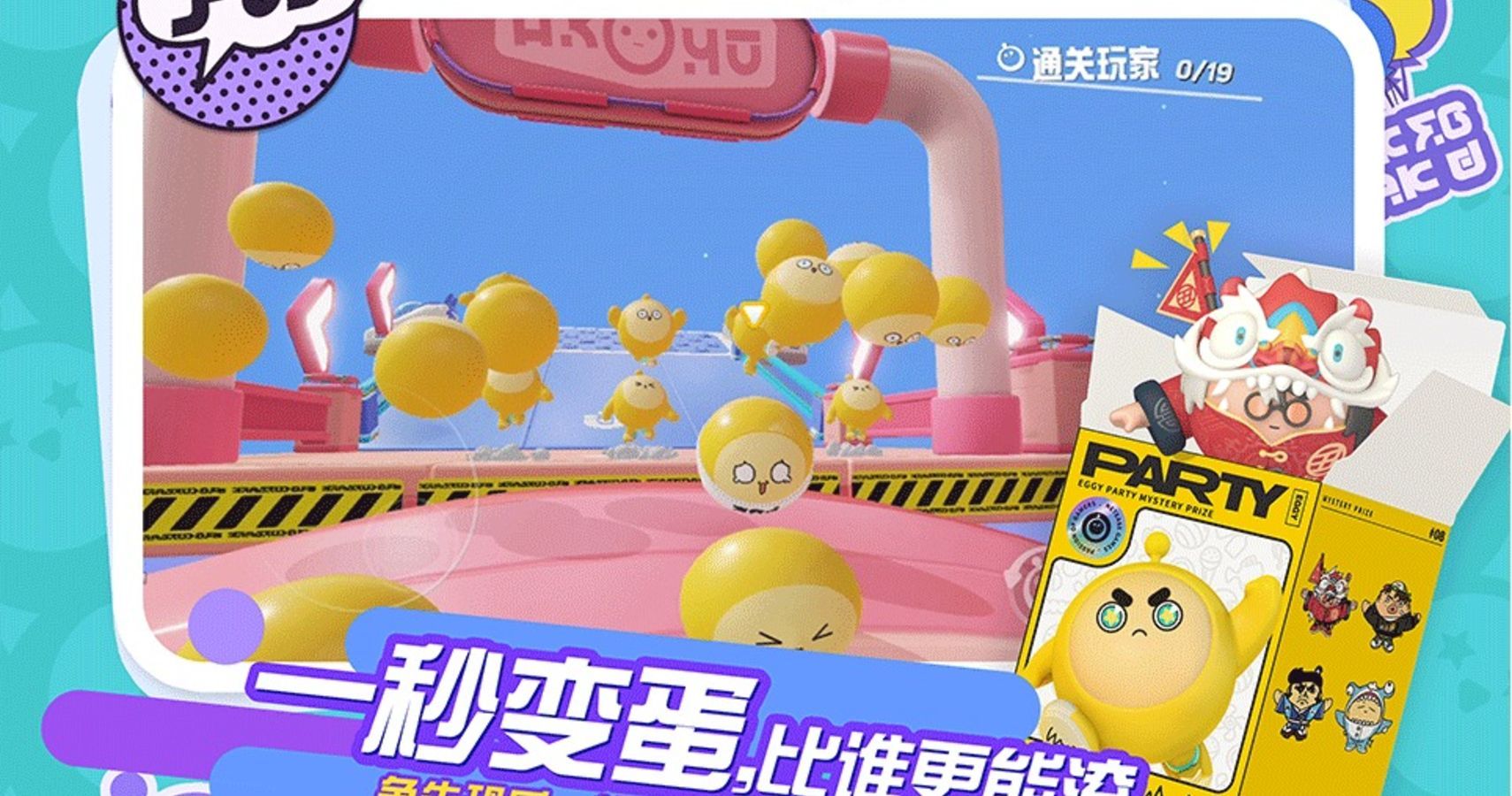