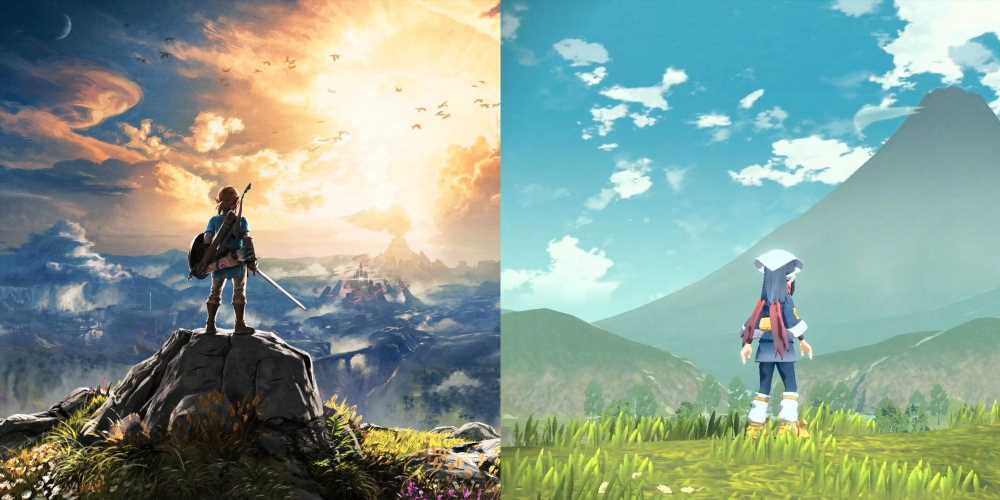 Comparisons to Breath of the Wild have become a bit of a dirty thing across the gaming landscape in recent years. Zelda’s latest adventure was a masterpiece, taking the open world conventions established by the likes of Ubisoft and crafting it into something new, a game that wasn’t afraid to allow players to discover things for themselves.

So many experiences have since replicated this level of agency, whether it be Immortals Fenyx Rising or Genshin Impact. Breath of the Wild rid the map of arduous objective markers and made the open world a playground that is built in a way to accommodate exploration, and while Ubisoft couldn’t resist a barrel of map markers, the influence of BOTW on recent games is abundantly clear. You can walk in any conceivable direction and come across something fantastical, creating the illusion of your hand never being held in the slightest, and that’s what makes BOTW so influential.

I don’t see the harm in games seeking to ape this formula, especially if they’re only cherry picking certain elements while ensuring their own signatures remain intact. Some lazy copycats will inevitably emerge, but Breath of the Wild represents a fundamental step forward in game design that will naturally inform everything that follows in its footsteps. We saw this with Super Mario 64, Call of Duty Modern Warfare, Final Fantasy 7 and so many other classics that changed everything we’d come to know. 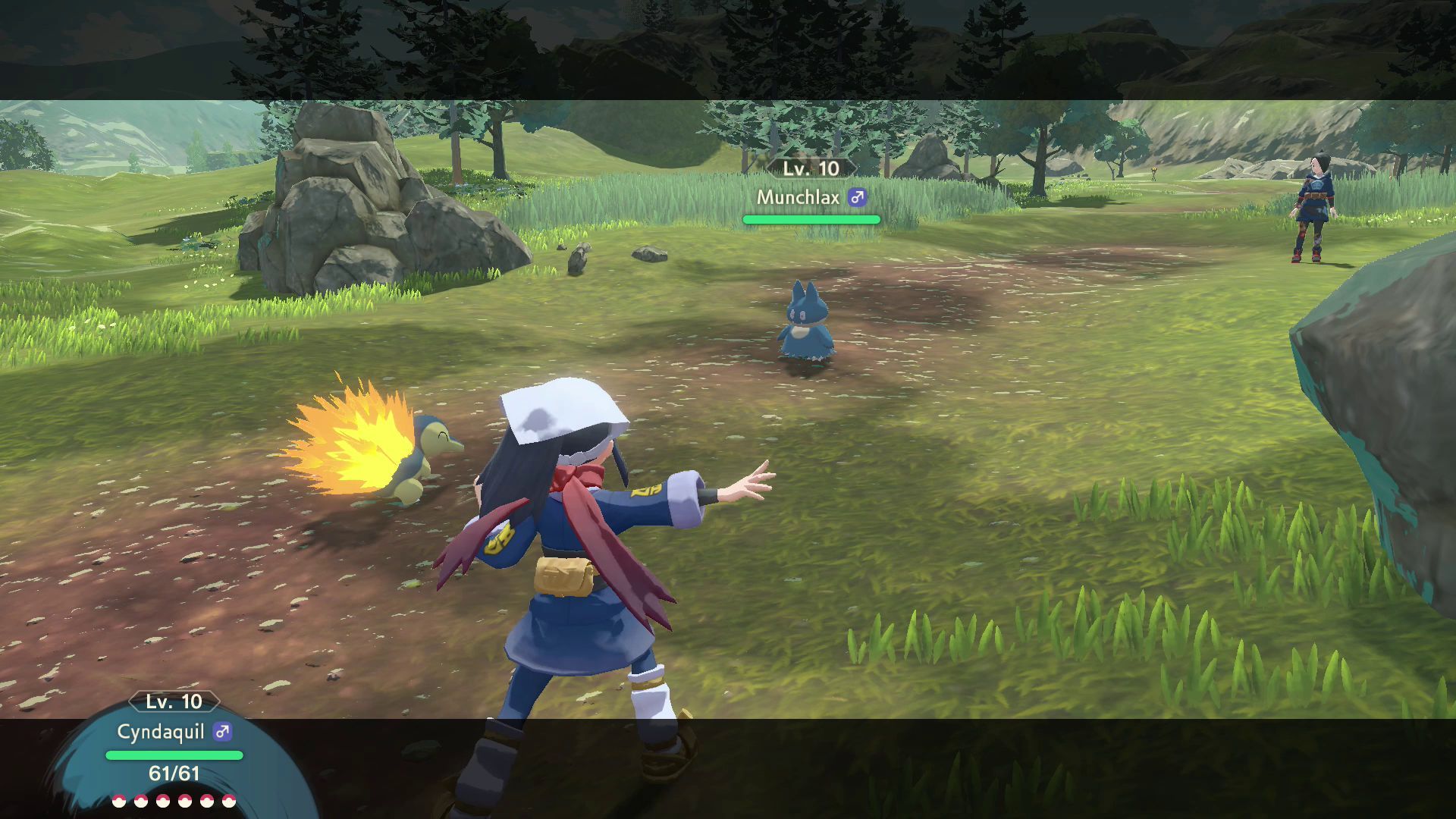 Breath of the Wild is the next step in this evolution, and seeing so many amazing properties take inspiration from it is more than welcome. We will soon hit the dastardly wall of diminishing returns, but it’s far too soon to be thinking about that. Much like Dark Souls spawned a generation filled with Soulslikes, we’re now staring down the barrel of countless games eager to conjure up the very same majesty that Breath of the Wild exudes so effortlessly. Pokemon Legends: Arceus is one such game, and it looks kinda rad.

I previously wrote about preparing myself for the game’s inevitable disappointment, but now I’m firmly back on the hype train. I’m still sceptical that Game Freak won’t push the formula into new territory as much as I’d like, but a new trailer showcases a selection of amazing mechanics and a level of ambition I wasn’t really expecting. From the opening moments, a subtle outpour of soft, almost melancholic piano notes accompanied by sprawling fields make it clear where Game Freak is drawing its cards from. This is Zelda Pokemon, and I’m so, so ready for it. 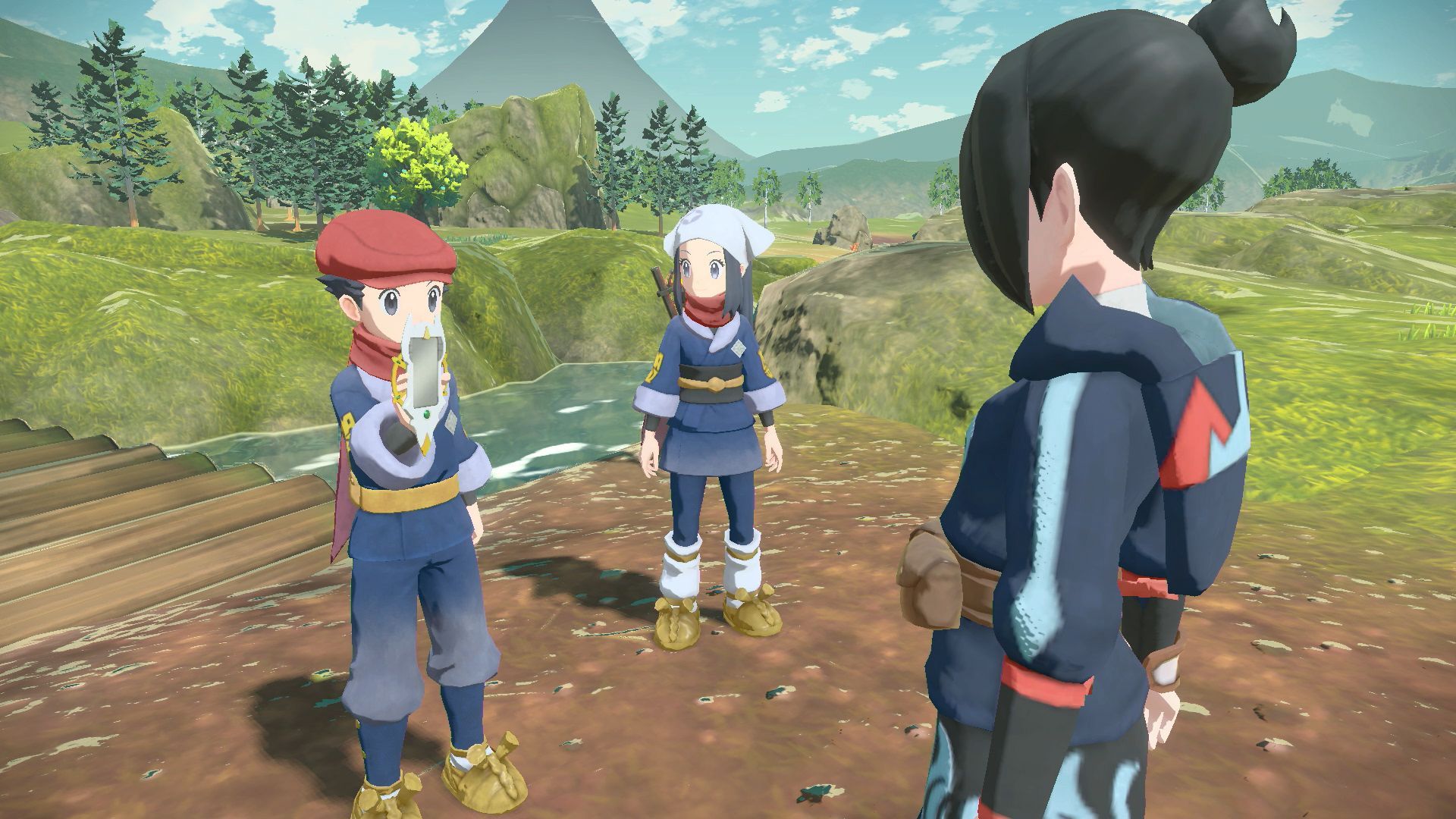 While the trailer is yet to be released in English, we can still draw so much from the six minutes of Japanese footage which breaks down the game’s exploration, battle system, and the exact role we will play in Legends: Arceus. Humanity is yet to form unbreakable bonds with Pokemon, so you will be sent out on expeditions to catch and monitor new creatures that are incredibly dangerous at first glance. Our protagonist is seen leaping away from danger before hurling Poke Balls, or even sneaking through the grass to avoid detection.

Some ‘mons are friendly, while others are inherently hostile because this bipedal child is suddenly encroaching on their territory. It makes sense, and could recontextualise our relationship with Pokemon in ways no game has ever done before. The system of battles, training, and raising pocket monsters hasn’t even been established yet, and I hope the full game leans into this level of discovery and makes our curiosity count for something.

Pokemon being an unknown variable in this era is so exciting, even more so if the narrative is willing to place an importance on your position as a passionate young person eager to change the world, even if it just means capturing random animals and making them fight one another. Of course, the lack of a traditional open world also has me paranoid that the game will be filled with Monster Hunter-esque quests as opposed to the Hero’s Journey that defines other games in the series. Game Freak will need to strike a balance. 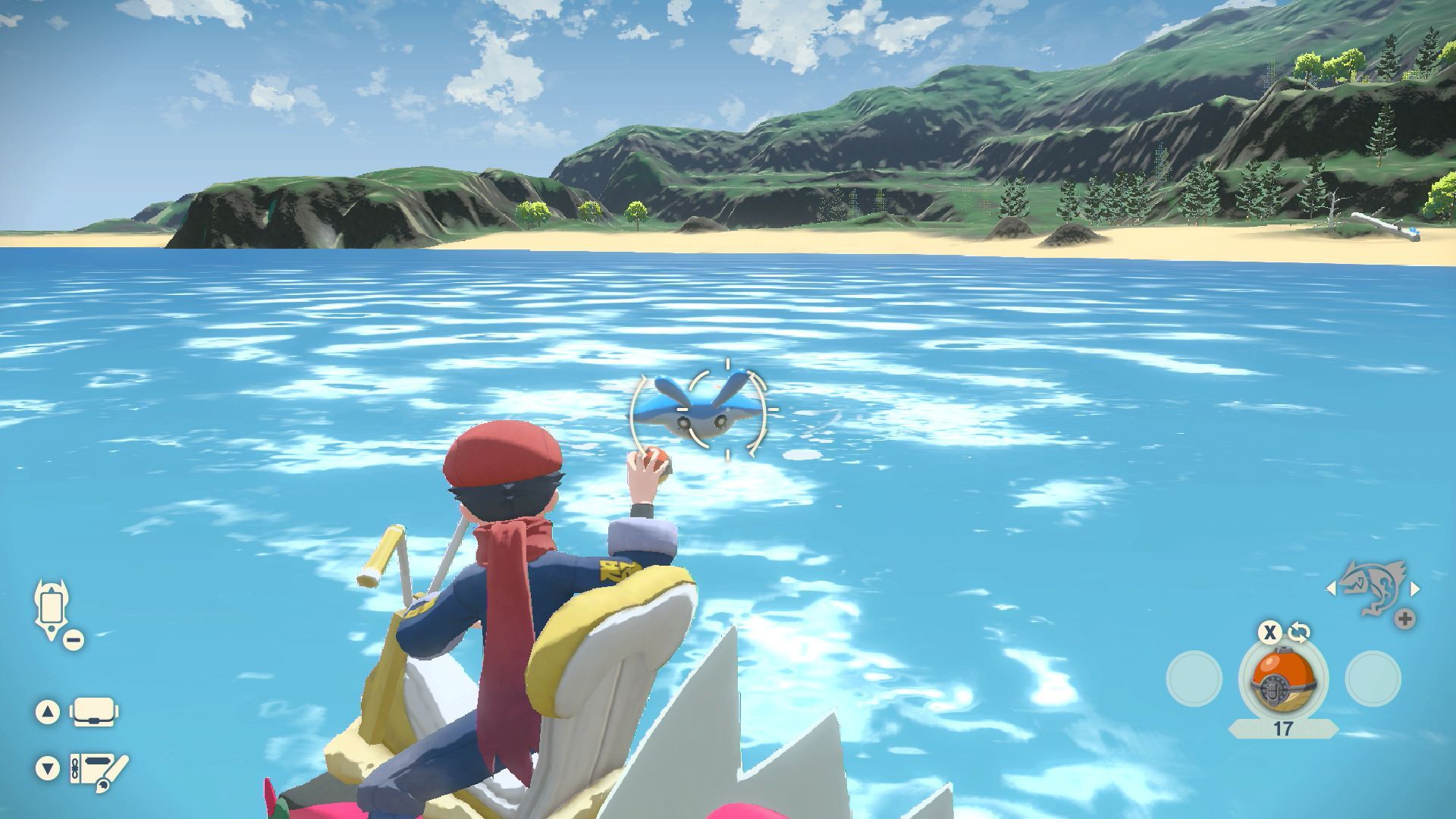 Your job is to create the region’s first ever Pokedex, so I hope the populace reacts to these creators in a way that is curious and natural. For decades they’ve been a known constant in this universe, so suddenly being asked to uncover Pokemon for the first time is such a fascinating prospect. The fact we can customise our hero and roam a vast world of our own devices is a beautiful cherry on the top, even more so given all of the obvious inspiration being taken from an iconic adventure. Make each new discovery mean something to us.

There will be no gym leaders, PokeMarts, or held items – and the removal of these tropes will force Legends: Arceus to be a fundamentally different experience to anything we’ve seen the series tackle before. Well, that’s the impression I get, and I sincerely hope I’m right and this newfound hype isn’t all for something. Only a few weeks until we find out.