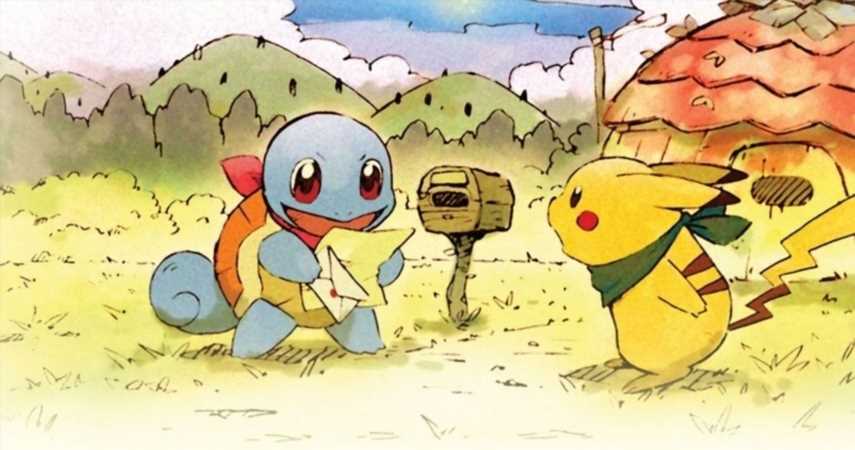 When people talk about excellence in Pokemon narratives, they usually go right to Pokemon Black & White. I’m not the biggest fan of Unova personally, mostly because I don’t care for the geography of the region, but even I can admit that it was a bold and brilliant step forward in storytelling compared to previous core entries. Note that I said “core entries” there, because I think it’s important to recognize that spin-off games have always had the best narrative structures in the entire Pokemon series, with Mystery Dungeon being its magnum opus.

A lot of people complain about Mystery Dungeon, suggesting that it’s a repetitive grind with themes geared towards younger players. As I’ve said a million times before, all Pokemon games are primarily for kids – if you’re expecting something comparable to Kubrick or Vonnegut, the only person you’re fooling is yourself.

For those unacquainted with Spike Chunsoft’s curious little Pokemon dungeon crawler, Mystery Dungeon puts you in the shoes, talons, or webbed feet of your very own magical ‘mon. It’s a game that fundamentally revolves around rescuing Pokemon who have gotten lost somewhere in the mountains or marshland – who, for some reason, are significantly bigger scaredy cats than all of the ‘mons around them. Together with your partner Pokemon, you venture deep into these mysterious places and escort particularly pathetic but typically cutesy ‘mons home before they wet the bed, after which they’ll usually give you a reward and say something along the lines of “please don’t tell anyone I nearly wet the bed.” 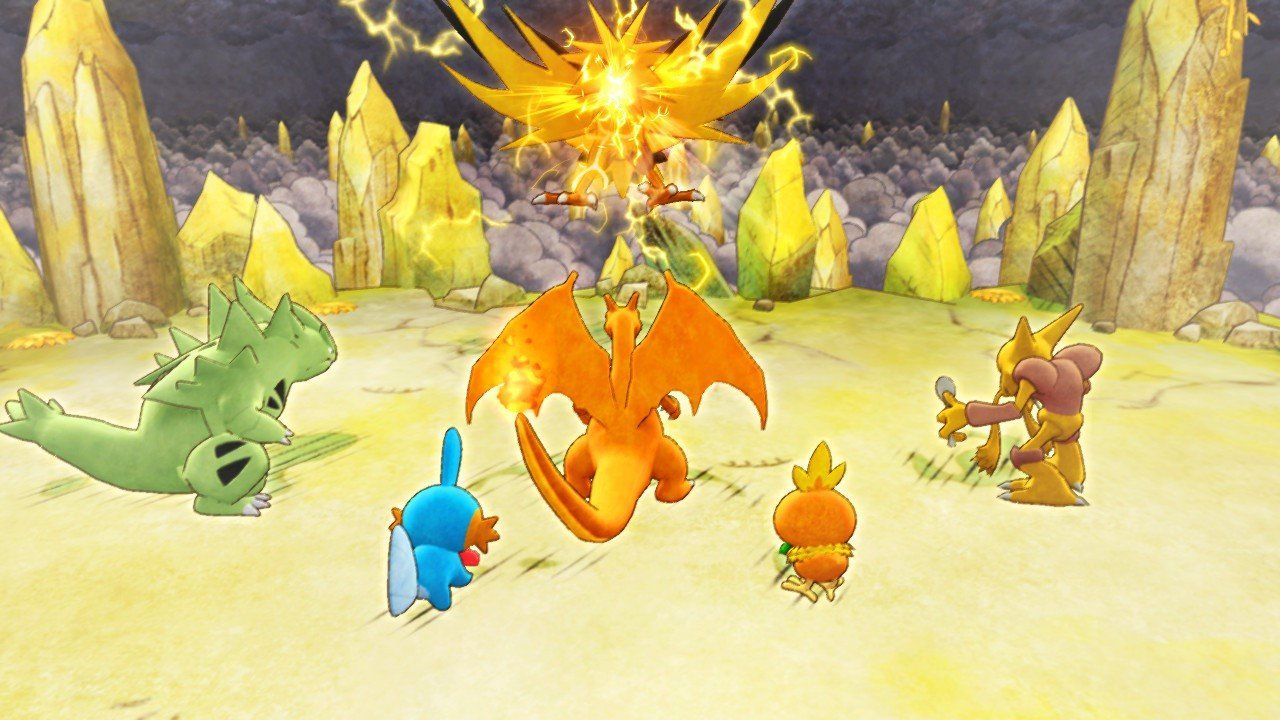 It’s very basic at the beginning. You save a couple of Caterpie and a few Magnemite and all of a sudden you’re the talk of the town, the new kid on the block who could usurp Alakazam, Charizard, and Tyranitar after they retire to a nice little PokeVineyard. But Mystery Dungeon goes places, and it goes hard. What starts out as an innocent little story about wanting to help the helpless quickly transforms into a journey about self-discovery and the complexity of reconciling justice with your own personal morality. Before you know it you’ll rack up a ragtag team of misfit rescuers, get slandered by the nefarious Gengar, and embark on a cross-country escapade as a fugitive of Pokemon law, which is apparently a real thing. It’s an ambitious and sprawling story with excellent pacing, perfectly designed twists and turns, and some all-star cameos from some of the series’ most iconic faces.

You’re a human, by the way – a human who has somehow managed to wake up as a Pokemon in PokeLand (not the actual name of the region, don’t worry). You’re visited in dreams by a mysterious Pokemon, irregularly stricken with glimpses of the past, and forced to figure out what exactly happened to you, and why. It’s a fairly grandiose collection of themes, particularly when you consider the relative simplicity of mainline games, but it’s pulled off with real finesse. By the end of the story, the first thing you’ll want to do is either continue building your team or start all over again.

So, when I say that Mystery Dungeon proves that Pokemon is capable of telling good stories, I truly mean it. It’s not just a 75-year-old’s envisioning of punks moronically shouting out megaphones for no reason or one of several grown up men who think destroying the world is sound. It’s a delicate, light-footed tale about so much more than its ostensible story, threaded with themes that spill off the screen and give you serious cause to think. I mean, it’s a story about being a Pokemon superhero for kids, really. But it’s more than that, too.