There’s no doubt Sony took some risks with PS5’s console design. In fact, the next-gen system has already polarized fans – many hate that it doesn’t mesh with the rest of their entertainment center, while others love its futuristic stylings. Personally, I think the design is brilliant. I’m still a fan of both Series X and S’ utilitarian appearance, but PS5 simply looks like a next-gen console.

At any rate, none of these design choices really matter – PS5 is so damn big I’ve had to shove it behind my TV, completely out of sight. Beautiful or not, its hard to appreciate a console that you never see.

As much as I’d like to, I simply can’t cram my new PS5 into my entertainment center. And it seems I’m not the only one with this issue. PS5 might have a polarizing style, but we can all agree that it’s just too damn big. Everyone seems to be scrambling to find ways to display their new console, and many of them have come to the same conclusion as me – behind the TV is the only place it’ll fit while also being safe from wandering pets and the dangers of overheating. 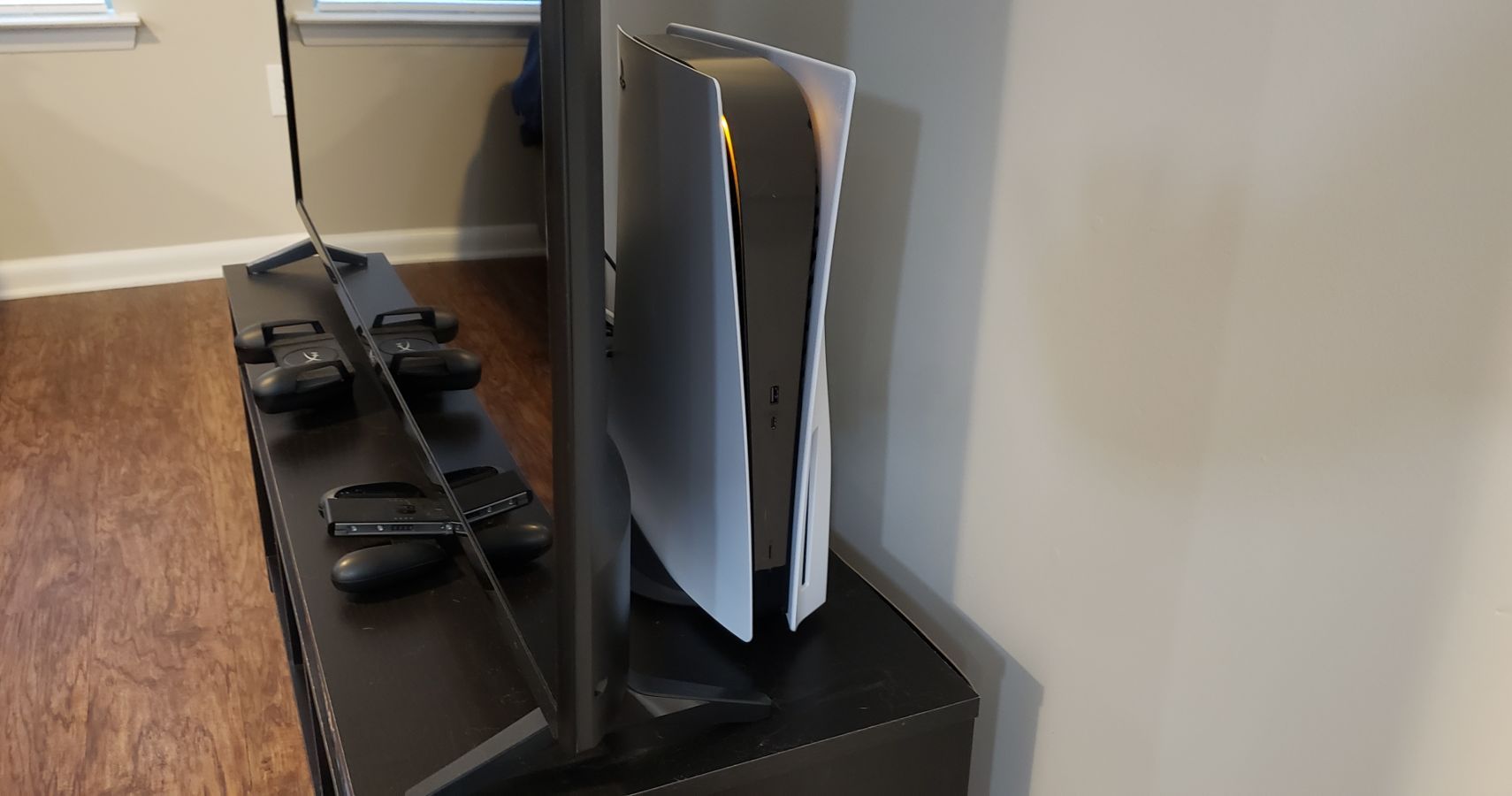 Some folks have lucked out, with shelves just large enough to hold their PS5. However, considering you need an extra 10cm on all sides for proper ventilation, that makes the task of finding a suitable resting place all the more difficult. I don’t know about you, but I’m not about to risk my expensive new console by wedging it into a tiny space that barely meets Sony’s minimum ventilation specs.

And so my PS5 is hidden behind my TV. And that kind of sucks. Sony’s beautiful design will go unnoticed by anyone who sets foot in my apartment, and I’ll be missing out on a beautiful, nerdy center piece for my living space. This is the first console I’ve ever used where I don’t have a glowing power light staring right back at me. It’s a bit weird – and doesn’t do much to help this feel like a new generation of gaming.

Instead, I guess I’ll just have to display my fancy DualSense controller.

READ NEXT: New Cyberpunk 2077 Ad Showing Up On Twitter 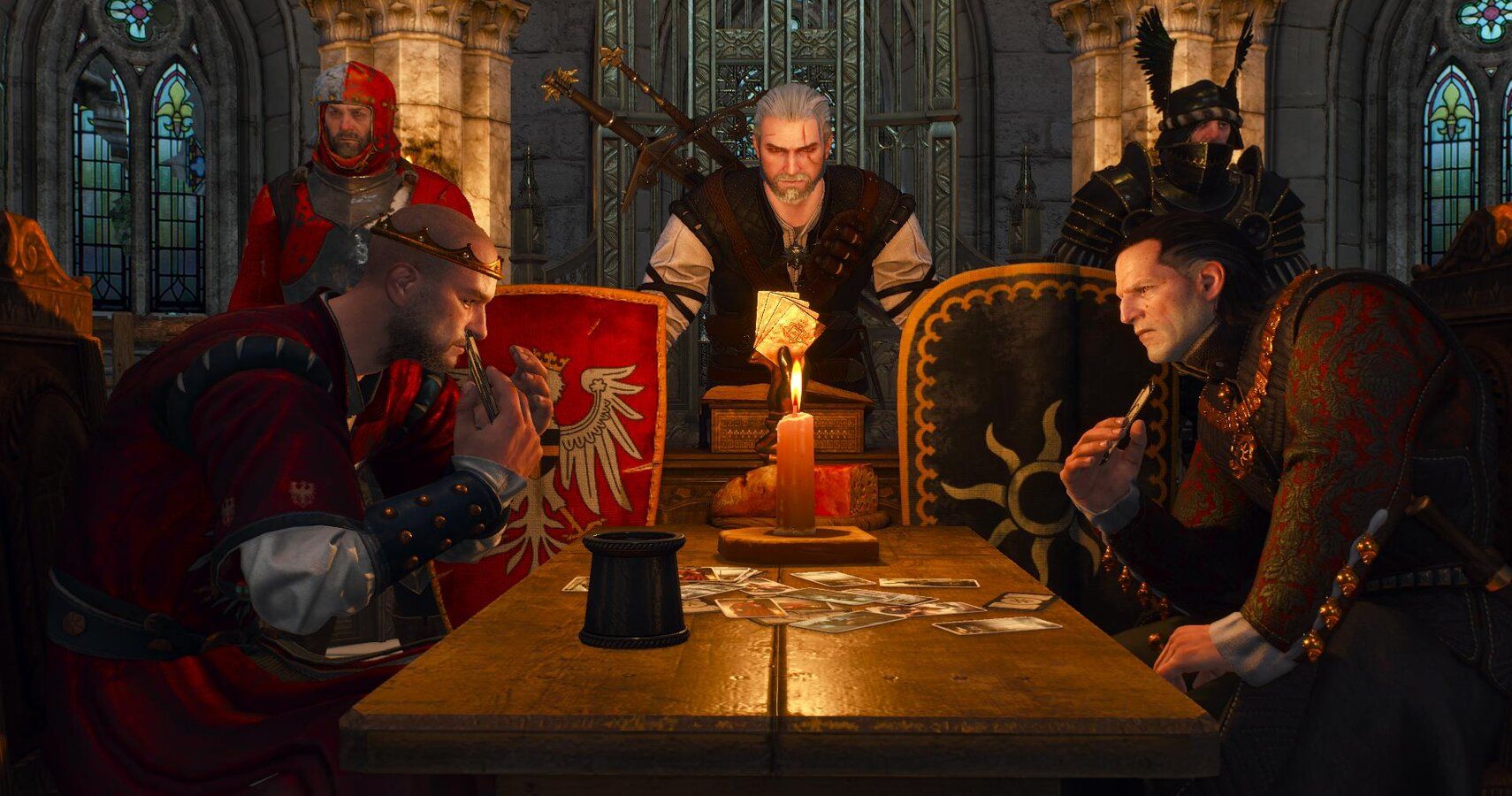