After finishing Rift Apart in what felt like one night of pure gaming bliss, I figured it was time to trudge through the backlog and try and finish any of the games I’d missed, thanks to the randomly busy week of early June. That made me return to Returnal (or is that Returnal to Returnal?), where I could finally give it its due diligence and properly invest some time into it.

When Returnal first launched, I wrote a feature about how its lack of saving disrespected its player base’s time. I was unable to get past the few biomes simply because I couldn’t invest the amount of time needed to finish it, a situation that hasn’t improved since the game launched. Having now actually finished the game for the first time myself, I can only look back on what I wrote as being all the more true. 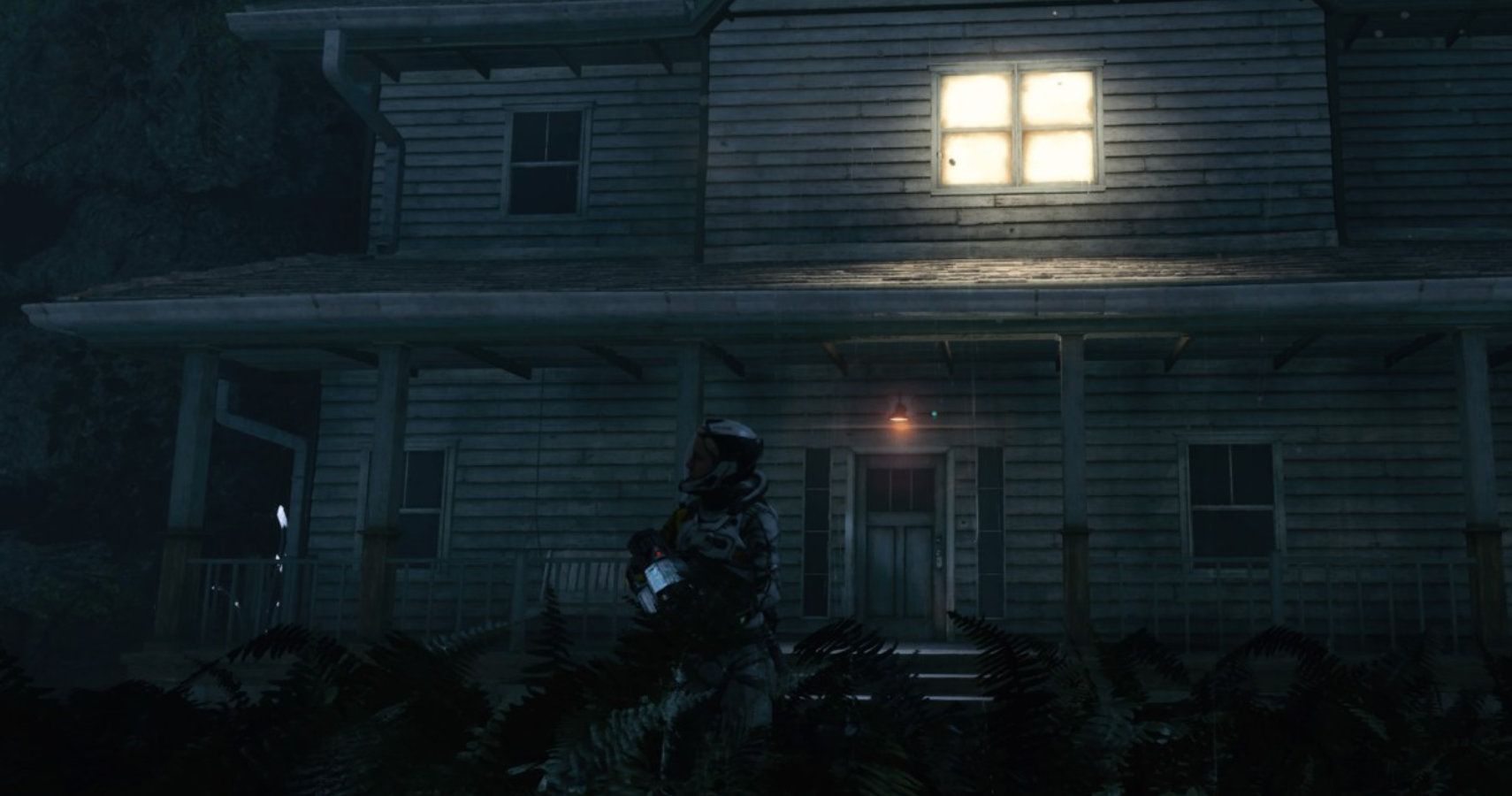 Well, to be completely fair to Returnal, there were a few things that the game does that I didn’t know about when writing that does soften the blow a little bit. For starters, the game has six biomes, but they’re really split into two parts. Once you finish the first three biomes, you get a story reset of sorts and end up in the second half, where your restarting point then changes to that second half of the story. You also don’t have to fight bosses again and are given very little incentive to do so, which is a time-saver. Credit where credit is due there, although the other attempts made by the game don’t really work so well.

One way the game tries to alleviate the lack of saving is through teleporters that will let you skip to certain points in the map. If you’re trying to get to the third biome, you can take a teleporter after just a few rooms of each biome before it. On paper, that sounds great, but considering the game’s harsh difficulty, you’re going to need to go through every other room to get as many items and high-level weapons as possible. Until you’ve beaten the game at least once and can skip the bosses, you’ll never use these teleporters unless you’re fancy getting one-shotted by Nemesis. By not using those teleporters, you’re looking at at least three-to-four hours per act, and that’s if you get lucky enough to get good enough gear to get through.

Even if those teleporters were successful and you could gain some small bonuses by using them, the fact that Returnal doesn’t have a save function still is, put simply, a big accessibility issue. It’s not fair to assume most players can just leave their console on all day until they can come back to it, especially not in lieu of simply having checkpoint rooms or a few limited saves. 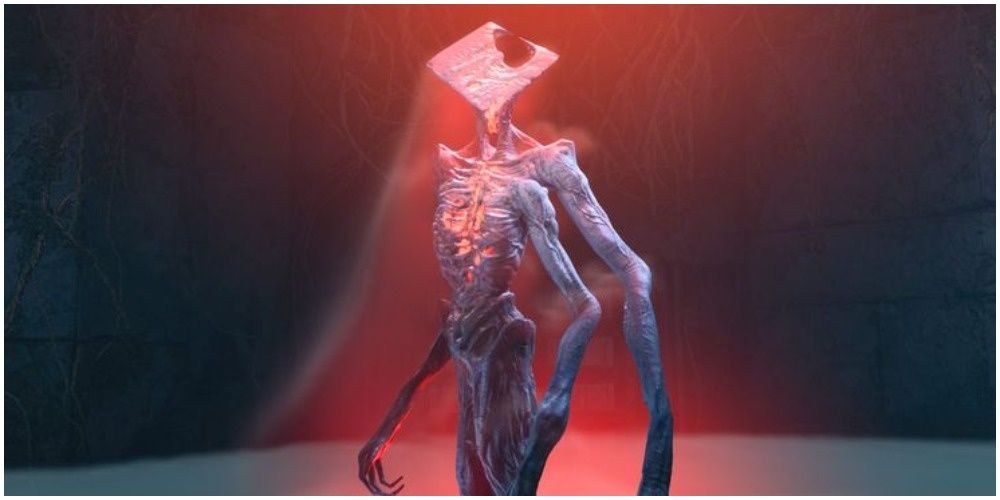 There were numerous occasions during my Returnal playthrough where real-life stuff got in the way and I had to stop my run prematurely, often at the very end or right before a boss. Other times I had to delay meeting friends or push back phone calls just to try and finish the game, which isn’t something I’ve had to do before. Sure, these aren’t life-or-death situations, but I still shouldn’t have to push back real-world stuff for Returnal, especially so many months after this whole issue arose.

All of this is made so much more aggravating because beyond those issues, Returnal is honestly one of the best games this year. Its feedback loop of constantly giving you new tools, areas, weapons, and bits of information to use on your next run is incredibly satisfying, and the focus on truly learning it inside and out reminded me of my all-time favourite roguelike, Spelunky. It really is that good once you get into it.

Still, just because Returnal is a fantastic game, it doesn’t change the fact that my playthroughs will always be associated with checking my phone for incoming texts that dared to ruin my run early, cursing myself as I rushed the last boss to make it to the pub on time, and just wishing it was more accessible so more people would make the jump.