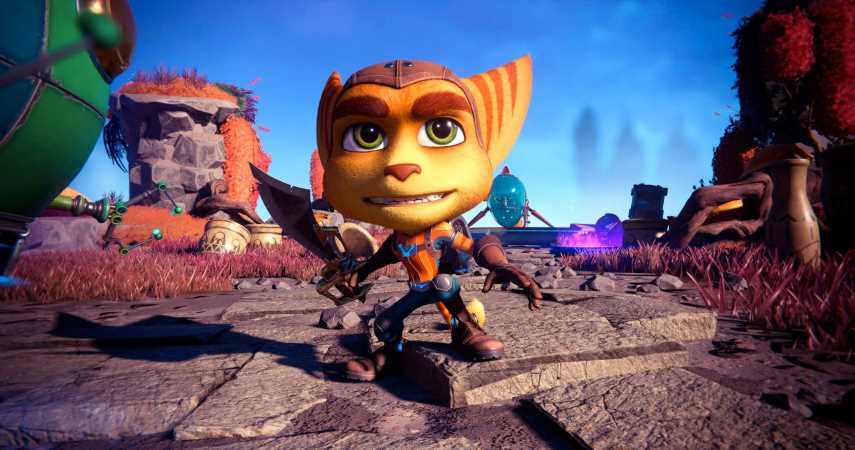 Cheating used to be awesome. If you’ve never given yourself god powers and spawned in 50 tanks in Grand Theft Auto 3, you haven’t lived. Growing up, cheating was like a shortcut to fun. Why would I grind my Pokemon team to level 100 when I’ve got infinite rare candies? I’m 11, do you think I’ve got nothing better to do? Girls wouldn’t even talk to you if you didn’t have the newest GameShark in middle school, that’s how core cheating was to youth culture in the early ‘00s.

But something changed around the time that online games started getting popular. Cheating turned into hacking, and everyone that does it is an asshole. Cheating for fun died on the same day that someone figured out how to see through walls in Counter-Strike. The backlash to cheating as a concept was so severe that even single-player games either punished you for using them or left them out completely. Cheat codes are a relic of the past now, but miraculously, Ratchet & Clank: Rift Apart managed to bring them back in a big way. Not only does Rift Apart feature a veritable Hall of Fame of cheat codes, it also never once takes anything away or makes you feel bad for using them.

Like in previous Ratchet & Clank games, cheats in Rift Apart are unlocked by collecting the hidden gold bolts scattered around each planet. Every time you find a gold bolt, you’ll instantly have access to a new cheat. Some of these cheats are classics like Big Head mode, golden guns, and screen filters, while later gold bolts unlock infinite health and ammo.

This is the perfect approach to cheats, and one we haven’t seen in many years. Some modern games do have cheat codes, but they’re either unavailable until after you finish the game, like Resident Evil Village, or they disable achievements, like Rage 2’s cheat menu. 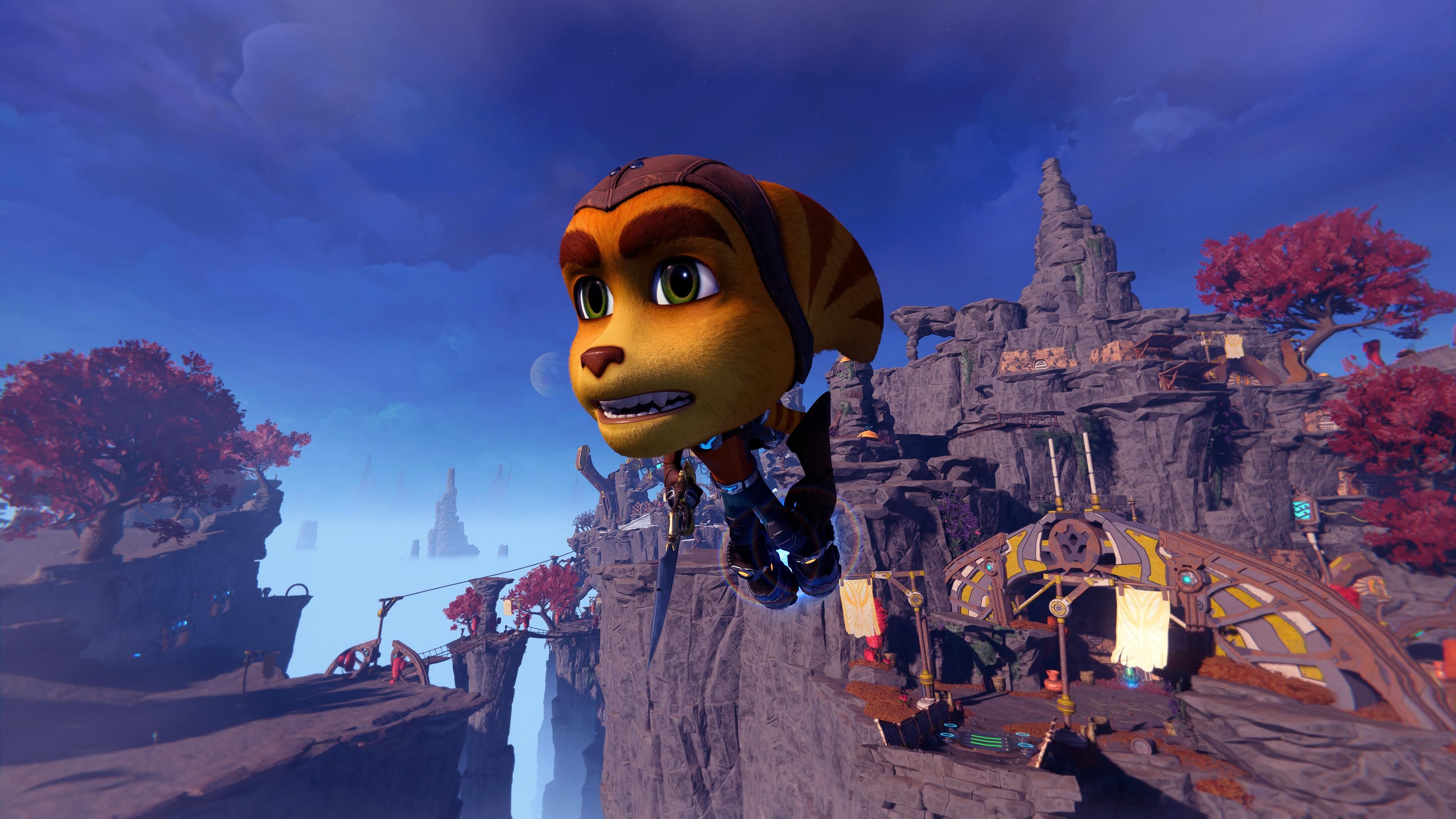 But Rift Apart lets you mess around with your cheats as soon as you find a gold bolt, even if it’s on your first playthrough. It never punishes you for using them either. Even if you turn on infinite health and ammo, you’re not restricted from earning any of the game’s achievements. The cheats are simply rewards for finding the hidden bolts, which, let’s be honest, aren’t all that hidden anyway. Halfway through the game, you’re even given a map that shows where all of them can be found. You don’t even need to backtrack to get them for the most part. There’s only two bolts in the entire game that you can’t get on your first visit to their location.

Other than the infinite health and ammo cheats, these aren’t even game-changing options. Most of them are just fun visual options that add a little more flair to the game. One of my favorites is the cheat that causes enemies to explode in confetti when defeated. For a game already packed with particles, I couldn’t believe this additional effect worked as well as it did.

Rift Apart is a great reminder of how much fun cheating can be. The infinite ammo is a great time saver for ranking up all your weapons, especially in new game plus when they can be leveled all the way to ten. There’s nothing shameful about using cheats, and Rift Apart does a fantastic job of treating them like optional tools, rather than sins. I hope we can return to a golden era of cheat codes thanks to the Rift Apart. Because everyone deserves a little big head mode now then.