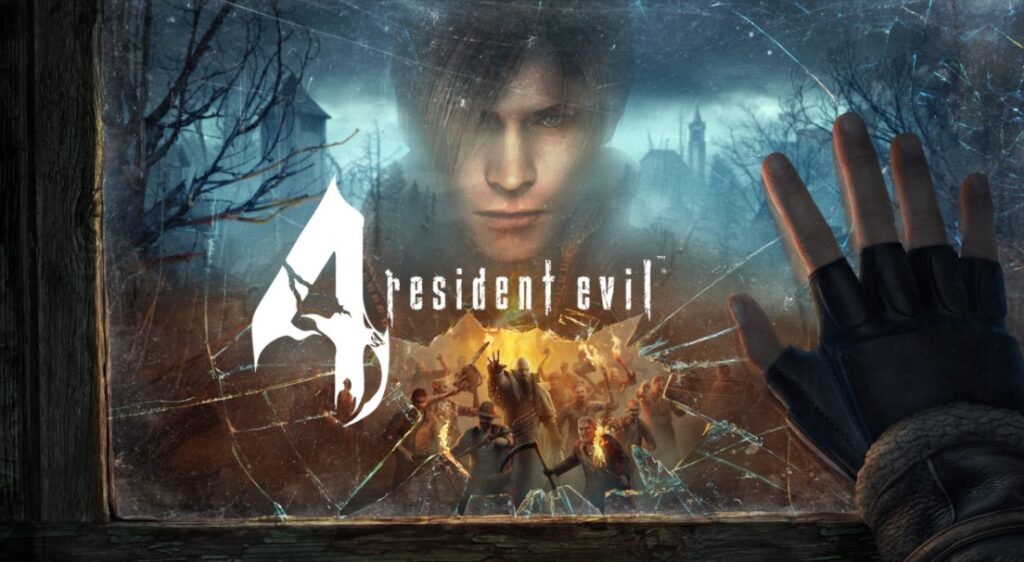 October was always kind of a given considering a 2021 launch had previously been slated and when else do you launch a virtual reality (VR) survival horror than around Halloween. While the Oculus Quest 2 exclusivity might be a sore point, Armature Studio has completely reworked the 2005 original – the first title in the franchise to offer a more action-oriented approach.

Dropping a brand new gameplay trailer for the first time since April, you get to see all the VR compatibility work the developers have put in, from using guns with full manual reloading to interacting with the environment, solving all of those tricky puzzles. One of the big obvious changes is that Resident Evil 4 is now entirely in first-person, for that fully immersive experience.

As was previously revealed, Resident Evil 4 has been rebuilt to be as accessible as possible for VR players. Playing seated or standing, there will be options for roomscale movement and teleportation, as well as standard smooth locomotion. The Oculus blog notes that: “Armature has added a full upper-body rig on top of Leon’s character to combine his movement with the dual-handed interactivity,” so players can use two guns or how about a gun and melee weapon? Plus you won’t be diving into your inventory as much, weapons can be holstered on your body.

Giving Resident Evil veterans to retread this classic in a whole new way whilst offering newbies a chance to play a Resi videogame on the Oculus Quest 2 for the first time, Resident Evil 4 centres around Leon S. Kennedy who’s on a mission to rescue the U.S. President’s daughter from European cult Los Illuminados.

Capcom and Armature Studio will release Resident Evil 4 exclusively for Oculus Quest 2 on 21st October 2021. Check out the new trailer below and for further updates, keep reading VRFocus.