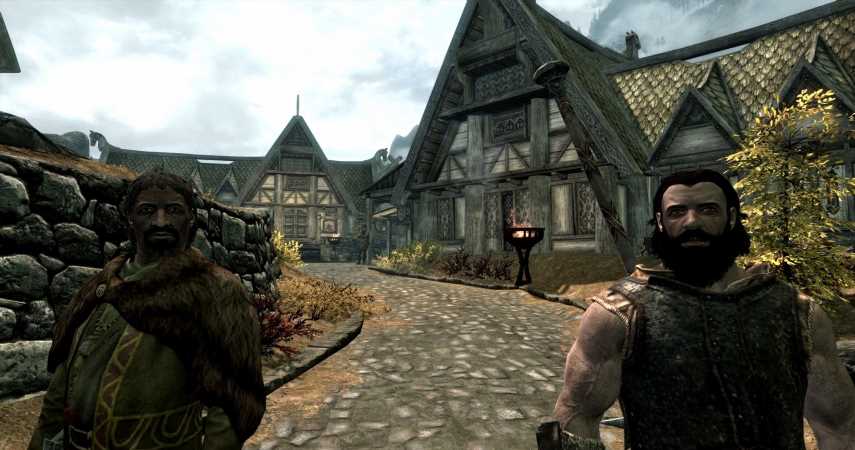 So many people are chasing that high they achieved the first time they played one of their favorite games. I remember the very first time I sat down with Skyrim, and I was completely blown away by the visuals, music, and simplicity of gameplay that somehow still managed to be exciting. After spending more than 1,000 hours on the game since it came out back in 2011, it’s lost a bit of its magic, and I’ve always wished I could get it back.

Unfortunately, there is no magical way to be able to play a game for the first time again. I’ve read articles and countless Reddit threads in an attempt to find the best ways to try to recreate this feeling, and the suggestions were pretty limited (though there are some alternative ways to experience games that you may not have thought of before).

But from everything I’ve read, there was a particular aspect that stuck out to me, which I decided to give a try. I was highly skeptical, but it made a significant difference in the way that I experienced the game. I decided to give Skyrim another go, but this time I inserted as much role-playing as possible into my playthrough, and it actually managed to give the game an interesting twist for me. I can’t say that I quite managed to recapture that magic of playing for the first time, but it definitely got me out of the rut I’d been in with Skyrim for a while, and the experience had enough sense of newness that I was able to delve back into the game.

When I say “role-playing” here, I don’t mean picking a build and sticking with it for the rest of the game. We’ve all done that. But this time, before even turning on my PS4, I sat down with some pen and paper and wrote a bit about my character, DnD style. To ensure this doesn’t feel too much like a chore, you don’t need to write some ten-page biography. Just think about the simple questions—what motivates your character? What do they love or hate? What is their goal and why are they on this quest? Where did they come from? 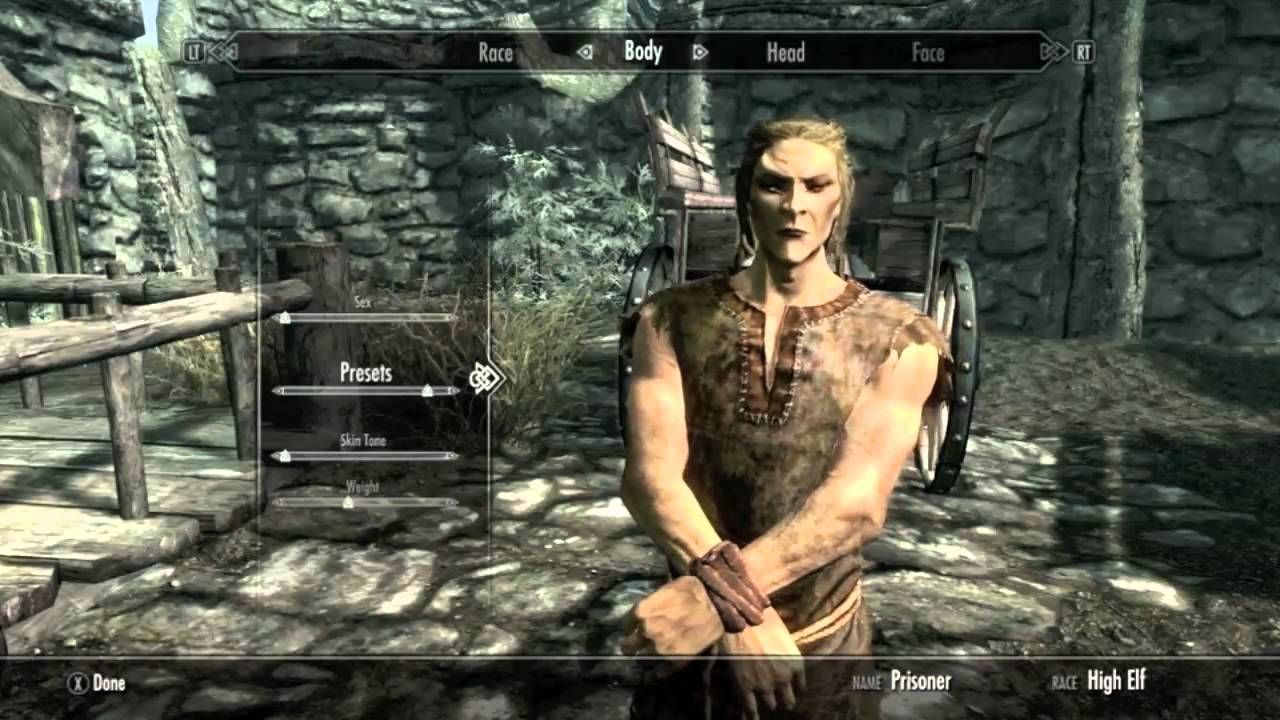 To be clear, you don’t need a game with total character creation like Skyrim to do this. In many RPGs, you get some level of freedom to either decide on dialogue options or your character’s actions. So even if the game has already determined some of these features for you, there is so much more room than you realize to still add your own twist.

Doing this opens the door to experience a game in a way you haven’t before. Do not make choices as you, make choices as your character. In fact, some of the best experiences I’ve had is when I’ve been forced to make decisions entirely opposite from what I would’ve done. My character is shy and will only resort to violence when she has to, so guess who had to book it away from this bear that attacked me out in the wild?

Think of it this way: you cannot experience the same game for the first time again, but you can bring forth a character who can. In the same way that we like to live vicariously through other people who can still find excitement in things that we cannot, we can live through the fictional people that we bring forth. If you’re skeptical about this like I was, give it a try just once and you’ll see what I mean.