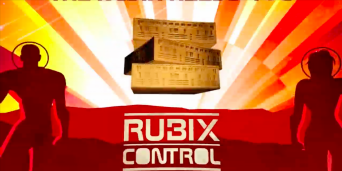 I’ve played a few escape rooms with my friends since the COVID-19 pandemic began. Two stand out in my mind, each with different approaches. One scaled everything down, presenting hand-drawn pictures that the host would sift through on our behalf. It felt a lot like a D&D campaign, but without the player choice. The host roleplayed the “NPCs” but answers were multiple choice – this made the puzzles way too easy.

The other opted to stitch together pictures of the actual escape room and put them into a site we could direct ourselves – think Google Maps street view. This worked best to emulate the feel of being in the actual room, although one puzzle based on spatial awareness became a lot more frustrating. Imagine trying to match the number of dots on a ceiling tentacle to a tentacle on the wall – meanwhile the ceiling is presented as a fixed, stitched image. Without the flexibility to truly move around, it was tough to get the literal shape of things.

Both were fine experiences, but it was clear the format hurt the delivery. So how does Seize the Show, a company offering “live action gaming events”, sidestep these obstacles? Instead of acknowledging Zoom as necessary evil, it integrates online chat into a live show with actors. Instead of trying to recreate an escape room wall-for-wall, it gives audience members an app to foster interaction. The result is a creative take that combines Jackbox, theatre, and even a little Among Us into an argument for why digital escape rooms are the future. 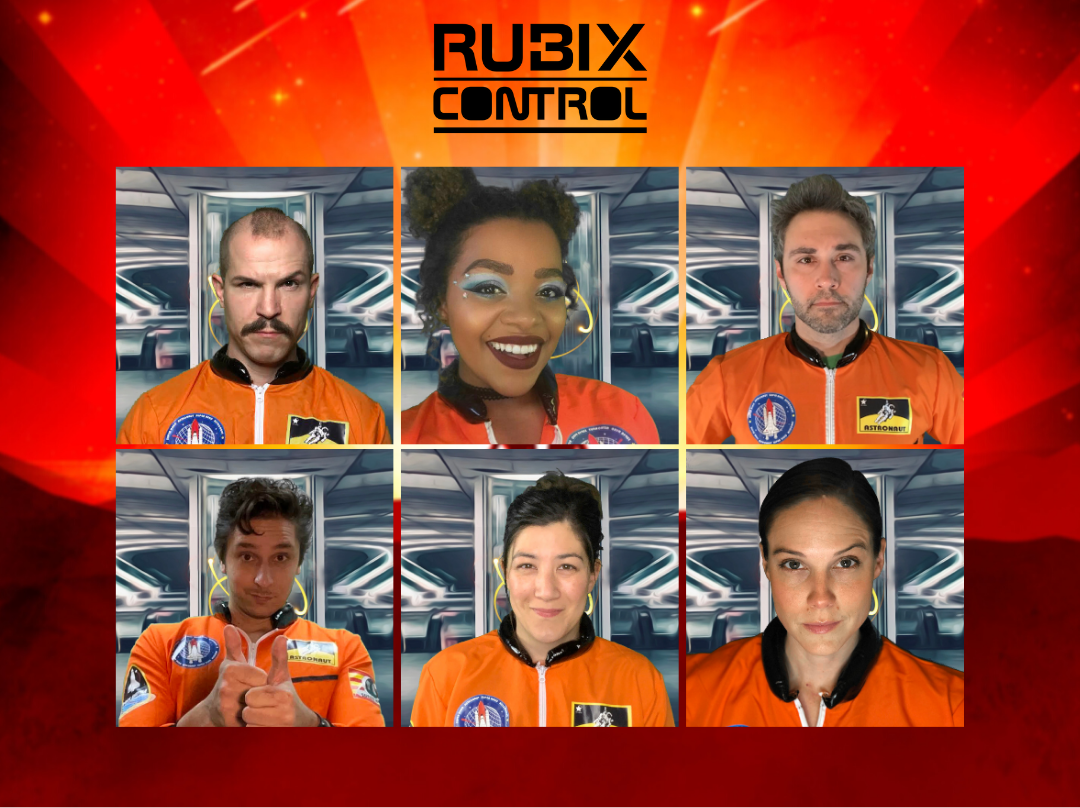 I was given a chance to bring several friends to play Rubix Control, Seize the Show’s sci-fi game. Us and about 30 other people were given a Zoom link and separated into two teams. The teams seem like a way to better corral the large audience, though they also boast different puzzles and story moments. The pre-show set up the story and instructed us on using the Gamiotics software. Basically, we were interns for a space exploration company that didn’t really care about us (think Fallout-style satire). The Gamiotics software lets us interact using our phones – we could mash a button to supply oxygen to an astronaut and vote to indicate we were ready to begin.

With the set-up out of the way, we were introduced to the main cast. This part felt much like dinner theatre – the actors went all-in on stereotypes like the dim farmer and the selfish influencer. The audience had access to text chat, but for the most part we watched as the crew discovered the ship’s AI was acting up. They needed to reach the core but were locked out, so it was up to us interns to solve puzzles and help them progress.

From there we were split into our two teams thanks to Zoom’s breakout rooms feature. At first this was a little jarring – I thought my software was crashing as the screen went away. But the show does this many times as the teams separate, are brought together for story beats or group puzzles, and separated again. I eventually got used to it and even learned to appreciate it. It’s a clever way to take the business-oriented platform and make it work for a game.

I was less impressed by the audience size. Even split into two teams, it felt like too many cooks in the kitchen. With many escape rooms, you have two or three puzzles going on at once. Rubix Control sticks to one at a time. Each team is paired with one or two of the characters, who show you pictures of the room you’re in. They point out areas of interest, communicate the objective, and switch backgrounds when the audience requests. The goal is for the audience to use chat to work things out and reach a consensus. You can imagine how this works in a chat of 10-20 people.

This issue was exacerbated in the final puzzle, where everyone was brought together once more. Plot twist: one of the cast members was a saboteur the whole time, and if we didn’t uncover them, they would activate the final code and blow everyone up! Yup, someone was sus, and now our team of 30ish people had to sift through their emails to uncover clues. Much like an Among Us game with randoms, the chat was quickly flooded with a knee-jerk accusation. Others insisted on picking apart every single file despite the fact that we were under a three-minute time limit. The knee-jerk crowd won out, and we picked the wrong person. 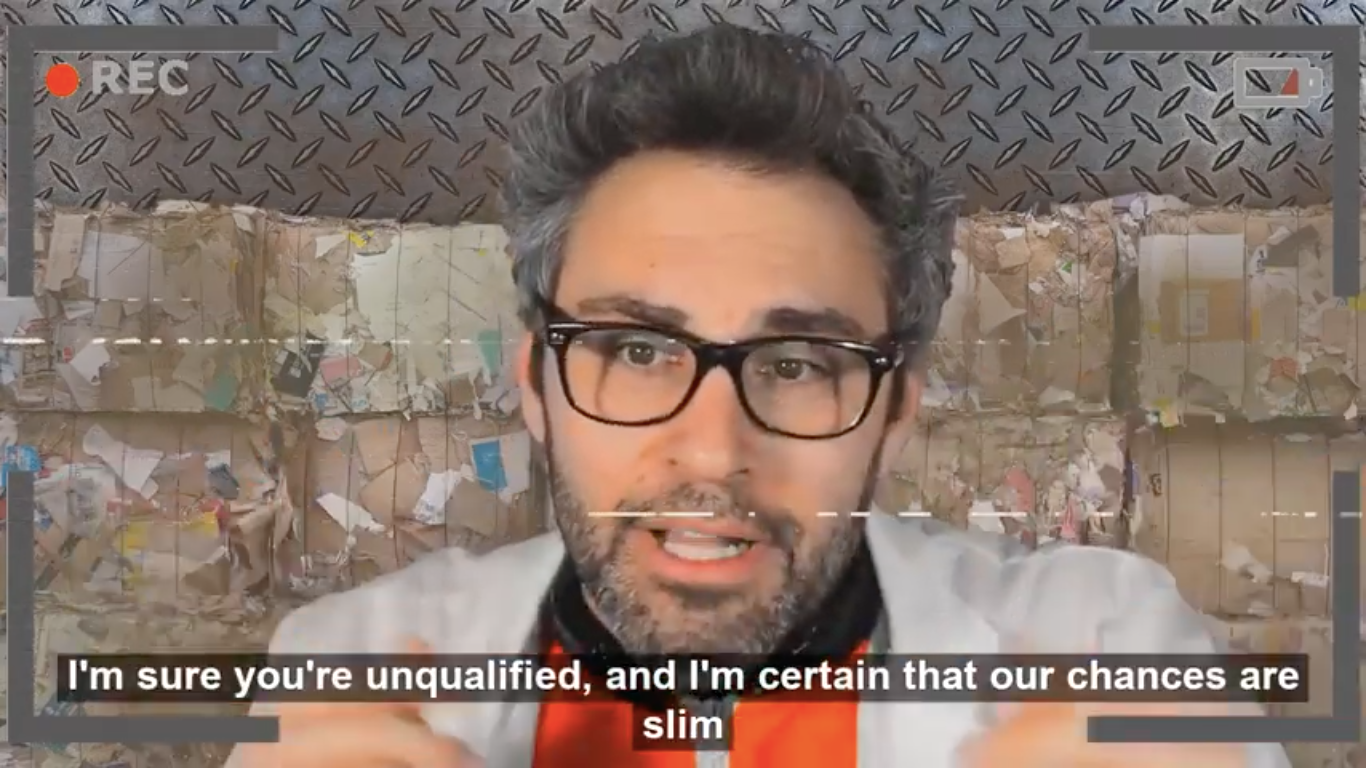 If I look at it as a live theatre experience, then I got a fun show with a twist ending. And at $14.99 a ticket, I could see myself going back to try for the good ending (the saboteur changes, so my prior knowledge wouldn’t ruin things). As an escape room, I wonder if the large audience size could be reduced. My friends agreed. It often felt like everyone was shouting over each other and getting us nowhere, or two people solved the puzzle before the rest got a chance to even consider it. I’d be willing to pay more to have smaller groups.

That’s because the overall experience of Seize the Show is a wonderful innovation. I haven’t been to the theatre since the pandemic started, and Rubix Control was able to give me a taste of that. The fact that it comes with a user-friendly phone game gives it more story and flexibility than the typical Zoom escape room. Unique as it is, and accessible as it is, I can see it becoming a viable format even after in-person theatre and escape rooms come back.

Should you find yourself unenthused about the prospect of another night of Zoom Jackbox and Among Us, Rubix Control is a great way to spice up game night. 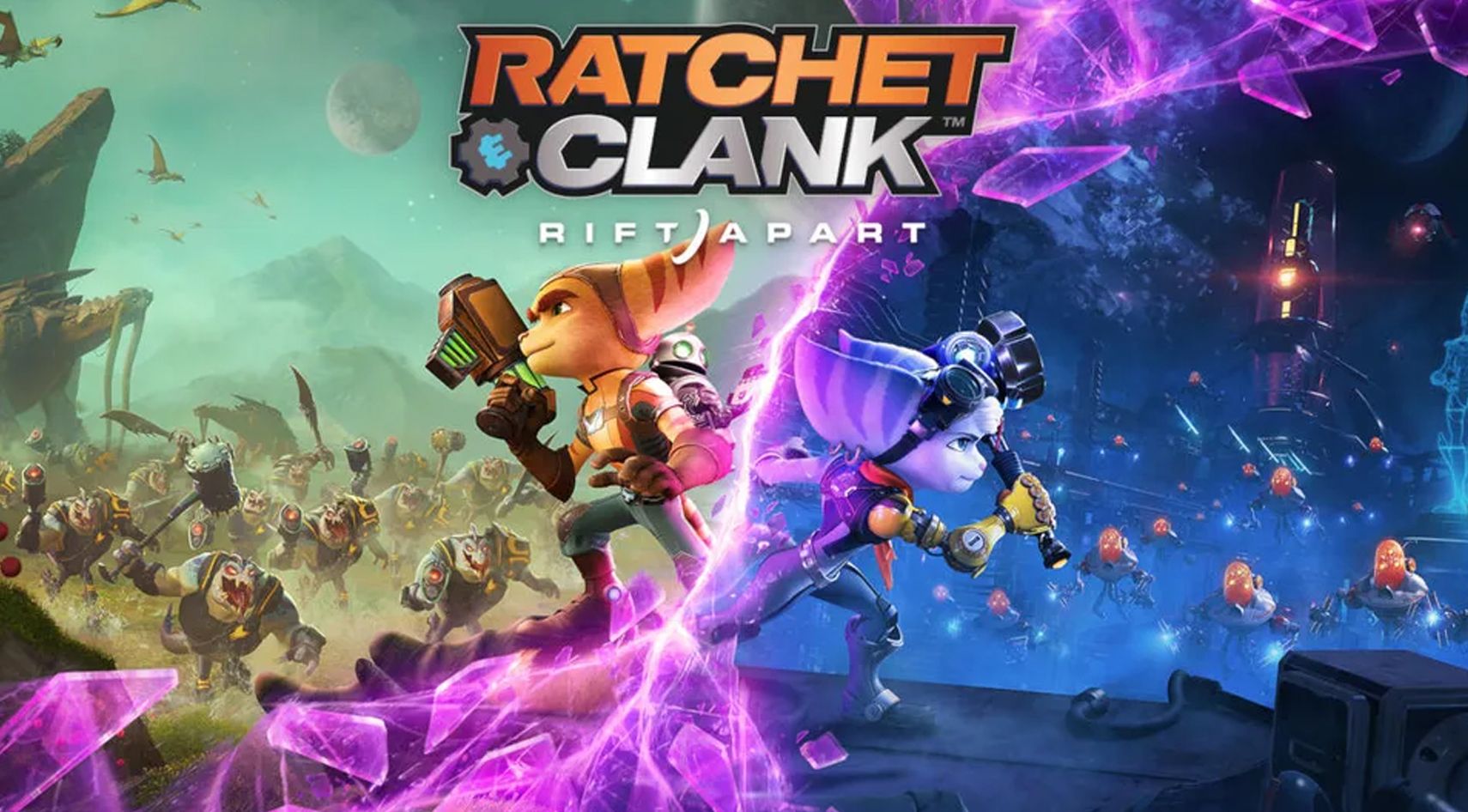