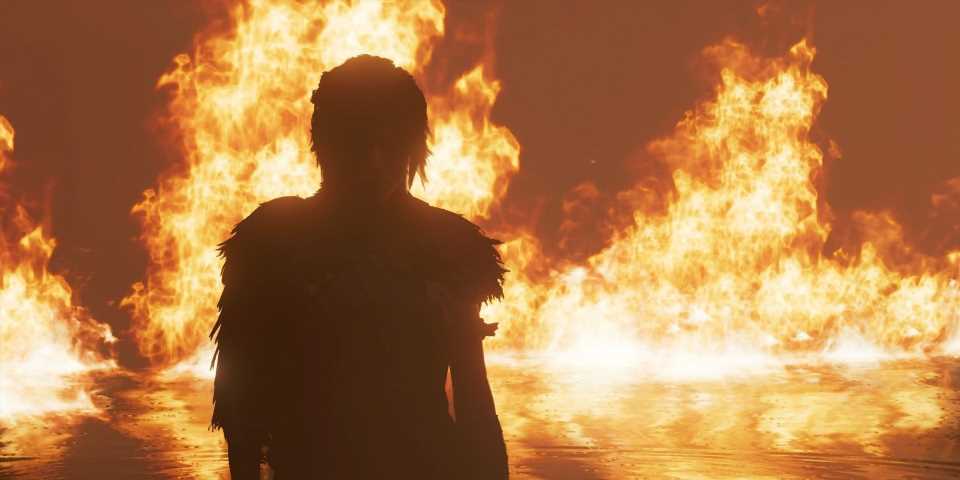 I know, I'm as surprised by the title as you are. While I wouldn't say any Tomb Raider game is bad – even Angel of Darkness is okay if you know what you're getting yourself into – Shadow of the Tomb Raider is one of the weakest offerings. Not only that, the Survivor Trilogy as a whole has far fewer tombs than the Original Era or the Legend Era. Despite that, Howl of the Monkey Gods might be the best tomb in the series’ long history.

For all but the most die-hard Tomb Raider fans, the name Howl of the Monkey Gods will mean very little to you. It was a DLC Challenge Tomb for Shadow of the Tomb Raider, and seeing as Shadow is just a bit naff, not many people bothered with the DLC. Those who did though ended up playing through the most interesting tomb the series has ever seen.

Related: Mass Effect, Halo, And Animal Crossing: Tomb Raider Devs Talk Dream Lara Croft CrossoversOf course, the next game will seek to tie the Legend Era and the Survivor Era together, so it may return to tombs as we used to know them, but it's likely Monkey Gods will serve as a major influence nonetheless. It feels like an ode to the original tombs, but with a modern interpretation, while benefiting from the increased intricacy that comes with the greater technology behind Shadow of the Tomb Raider. It has clever traps, relies on you outthinking puzzles rather than shooting them with shotguns or racing through obstacle courses, and involves a significant amount of backtracking. This all makes it feel like a tomb, like a forbidden shrine buried deep in a land time forgot. Too often, the Survivor Era tombs feel like levels in video games.Though mechanically ridiculous, it conversely it feels like the least game-y tomb the series has ever had. It feels like it was built by some ancient civilization, not a bunch of developers in beanie hats. 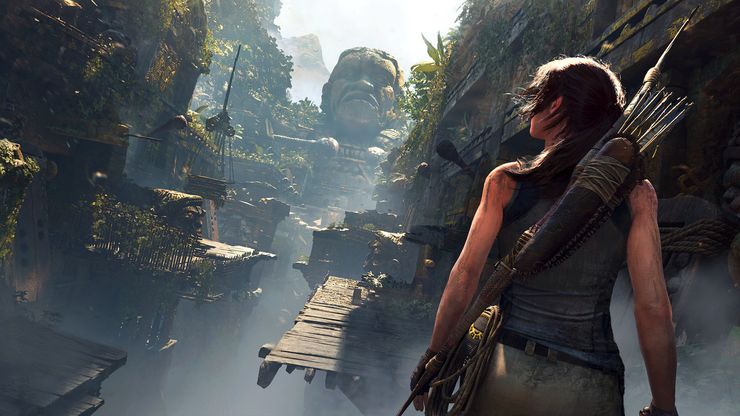 Howl of the Monkey Gods knows when to speed up, when to slow down, and even though it's not the most traditional, it's the quintessential tomb that captures the design ideals that have been in place since the very beginning. If you haven't played it, I know you'll roll your eyes at the thought that Shadow is good at anything. If you have though, you'll know that for all its missteps, Shadow of the Tomb Raider gave us the best tomb we ever had.

I will admit it’s not the most traditional tomb. If you prefer spelunking deep into caves or exploring sunken galleons, this tomb is not for you. It's one of the modern, Survivor tombs, meaning it's less like an actual tomb and more like if the minds behind Saw and Takeshi's Castle launched a spin-off set in the jungle – except again, it feels organic rather than a game set piece. It's a Challenge Tomb, and it goes heavy on the challenge to make up for the fact that it's a little light on the tomb. I won't argue with you if nostalgia forces you to argue in favour of a tomb from one of the first three games, and as always, I will support anyone who offers praise in the direction of Tomb Raider: Legend. But time moves forward. We're never getting a game like Tomb Raider 2 again, and you wouldn't like it anyway. It would have a narrative too thin for modern players, be far too clunky, feature outdated level design, and have simplistic combat. Time marches on. Like it or not, the Survivor Trilogy is the future of the series, and that means tombs like this are here to stay. 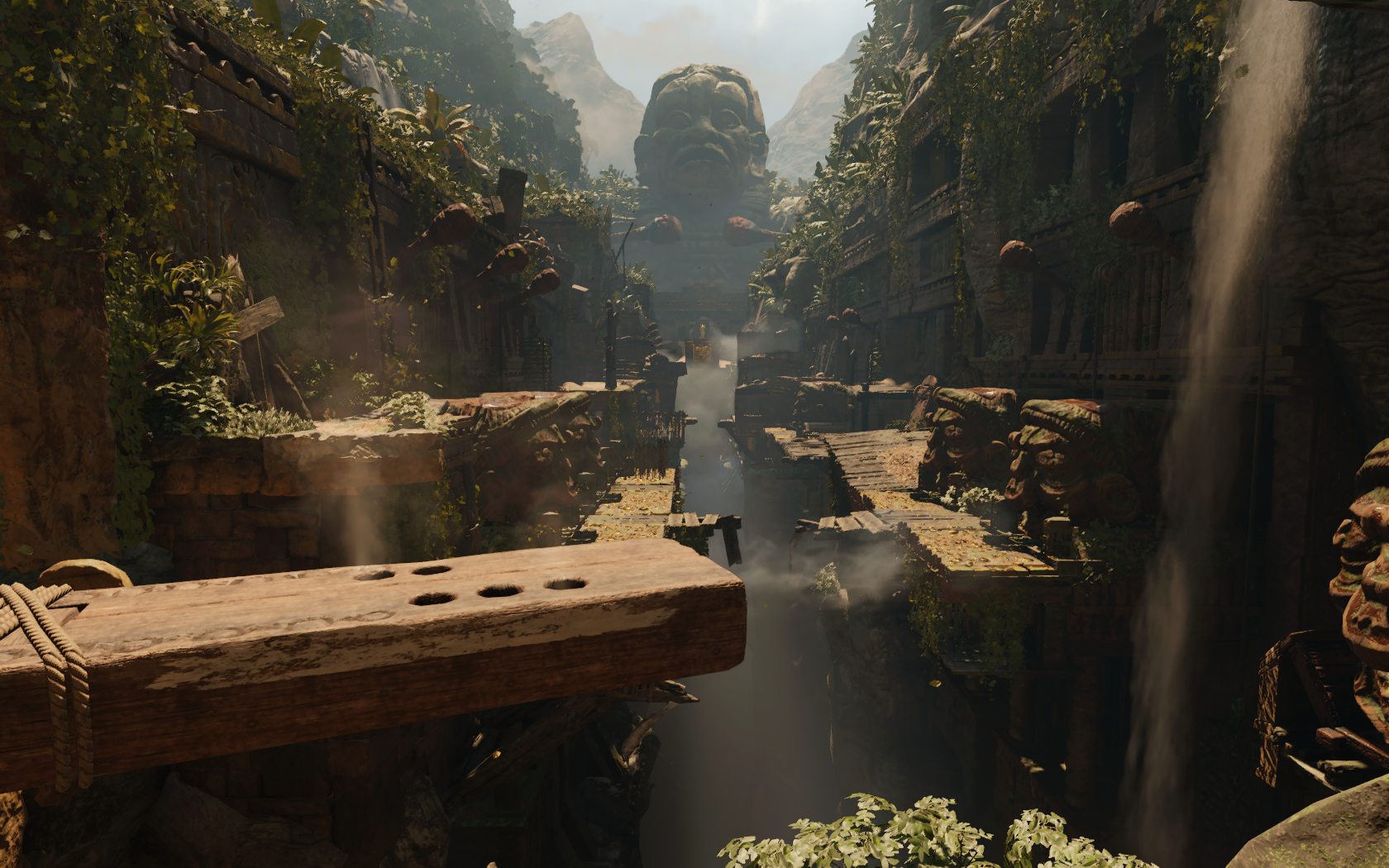 It's for this reason that Howl at the Monkey Gods is so impressive. As a piece of DLC for Shadow, it meant that players had endured three games worth of not-really tombs already. Sure, there are a few puzzle based challenges, and Rise has some interesting offerings. But every single other tomb in the Survivor Era just made me miss how Tomb Raider used to be. With Howl of the Monkey Gods, it feels like this new tomb design has a future.