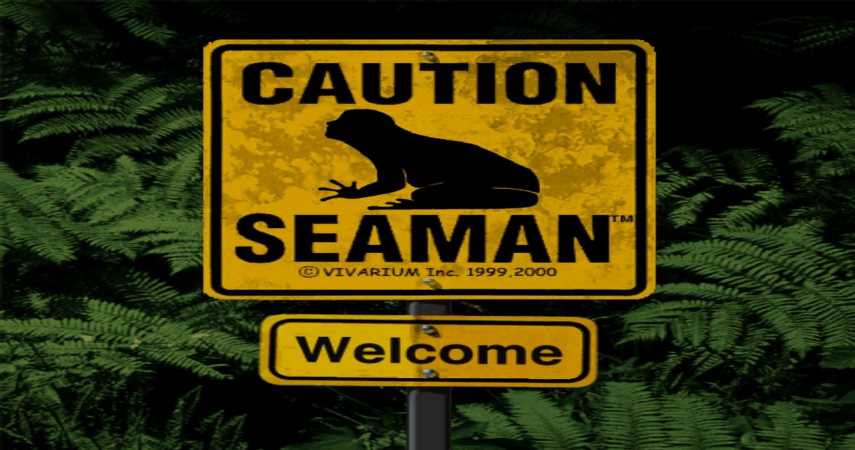 I’m all for bizarre games. There are some crazy, mind-bending games out there, such as Eternal Darkness, a GameCube game in which you lose your sanity and start to see that the game is deleting save files and restarting the GameCube, among other things. Another fantastically bizarre game would be Amnesia, where you play as a character who basically starts to become insane through the darkness, and you begin to experience different types of hallucinations.

But some of these games listed below start to make me question society—just a bit. Among tons of weird games out there, these are some of the strangest that were released to the public. 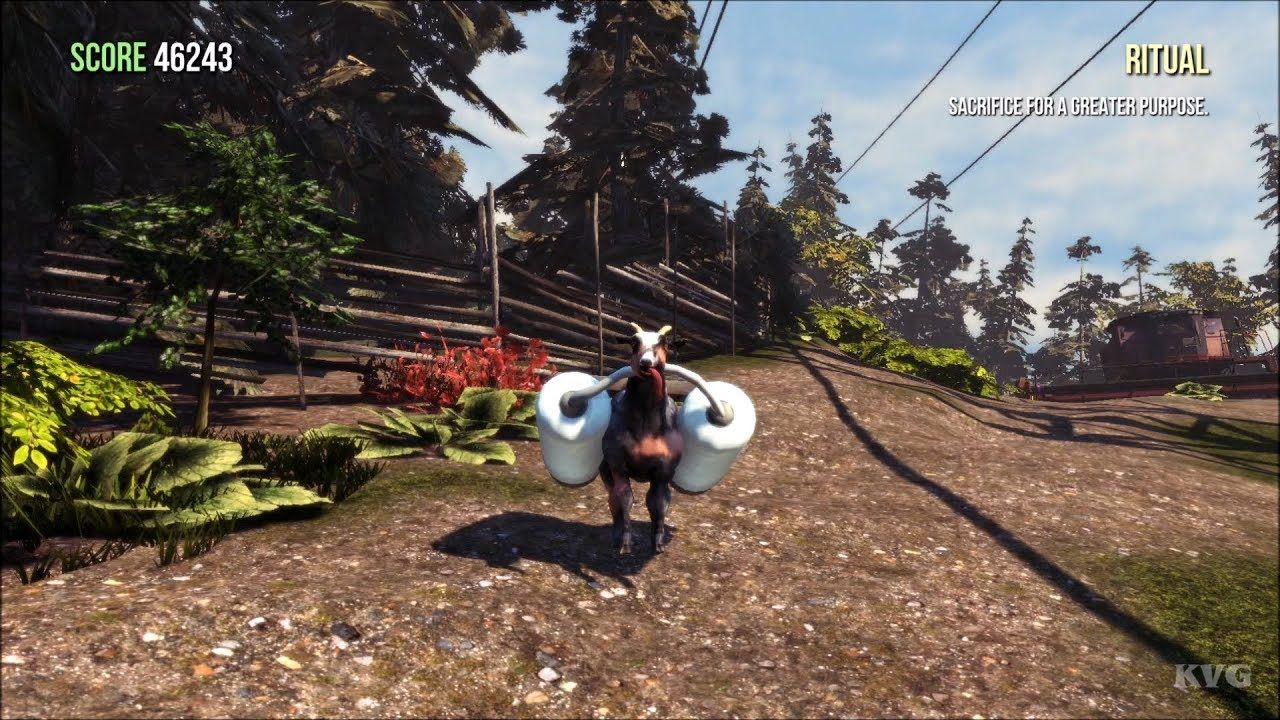 “You no longer have to fantasize about being a goat, your dreams have finally come true!” Goat Simulator is probably the most normal game on this list, though it still deserves mention. There is basically nothing to this game, aside from playing as a goat and screwing around in the world. You can bounce off things and fly, earning points like you would in a Tony Hawk game. 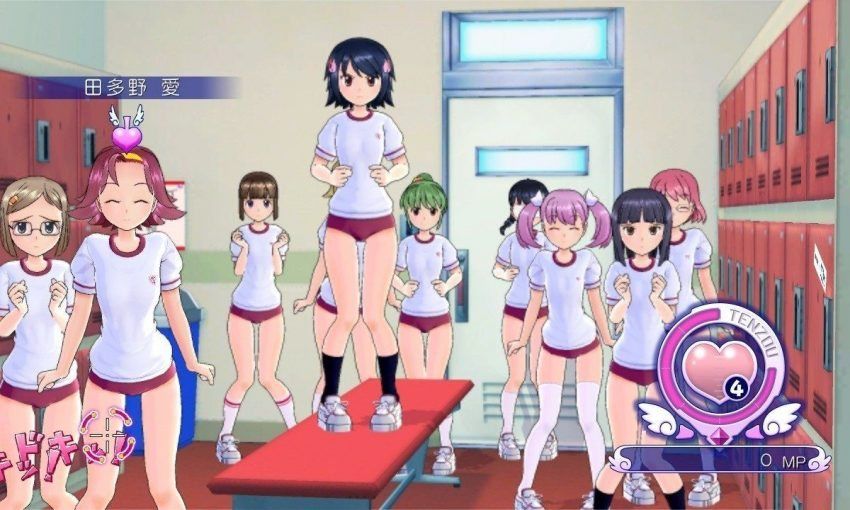 In Gal Gun, you’ve been accidentally shot with several of Cupid’s arrows, so you’ve become the sexiest person on the planet. Great, right? Because of this, you get to spend the whole game trying to avoid schoolgirls running after you to profess their love. If they catch you, you lose HP, so you have to shoot them with “pheromone arrows,” with what you could basically call an “orgasm gun.” If they become satisfied, they will stop coming after you. 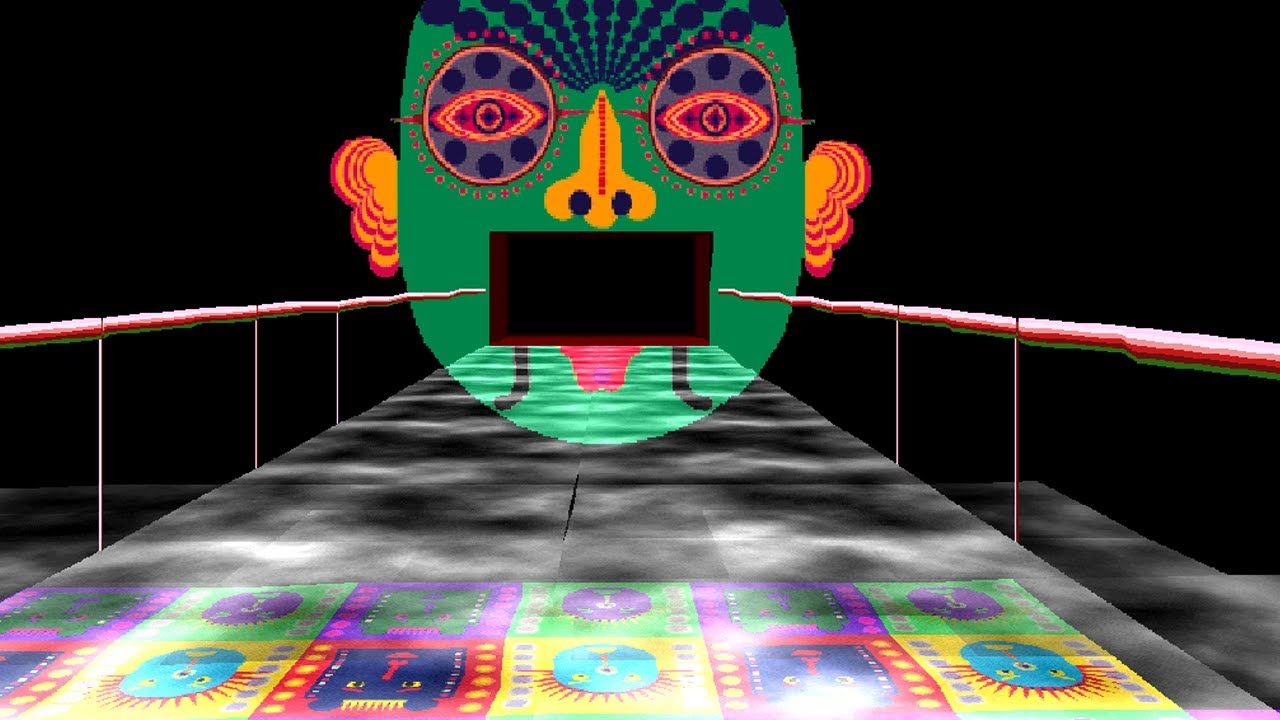 The game LSD: Dream Emulator is exactly what it sounds like. As the player, you just explore your bizarre surroundings without any real objective. You can move and touch objects that will warp you to different settings, some of which can be terrifying. The more dreams you have, the more the experience changes over time. 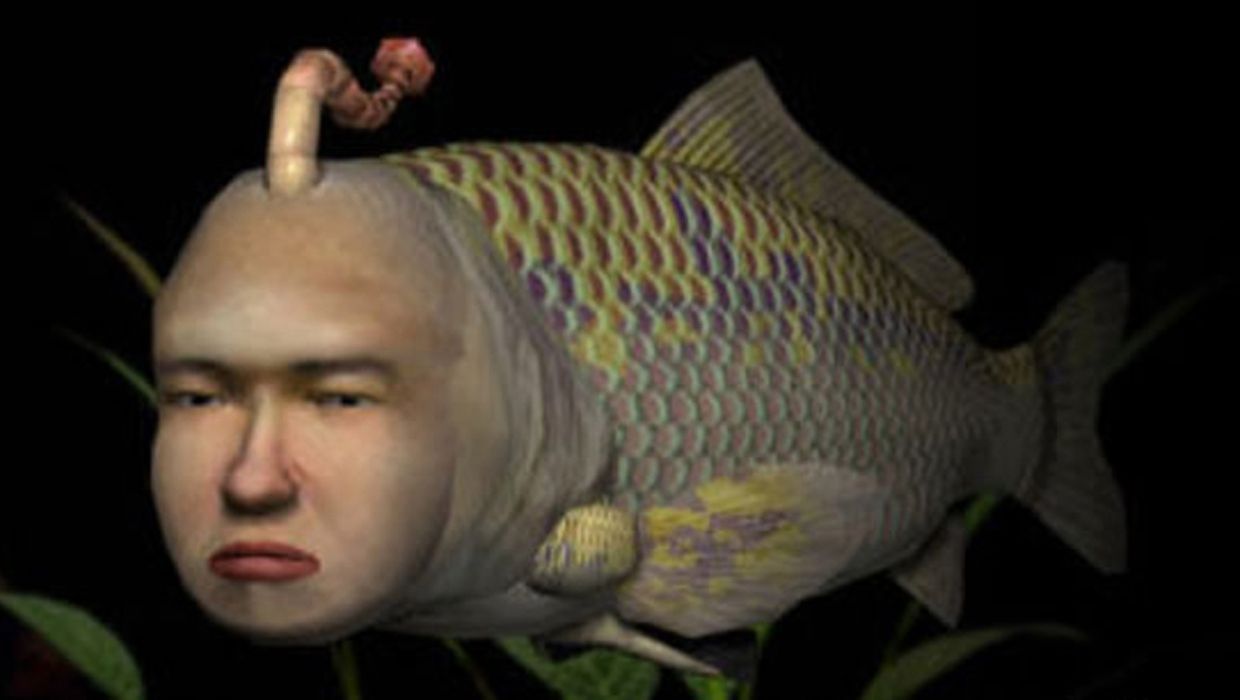 How high must you be to think of this idea? I hope I don’t find out. Seaman is a game in which you simply try to keep a terrifying man-fish alive. You must check on him every day in real time, or he will die. He asks you random questions, such as “what is your birthday?” and will feed you random trivia about the day when you respond. In addition, he will also randomly insult you. Seaman grows over time, but does not become any less creepy, rest assured. 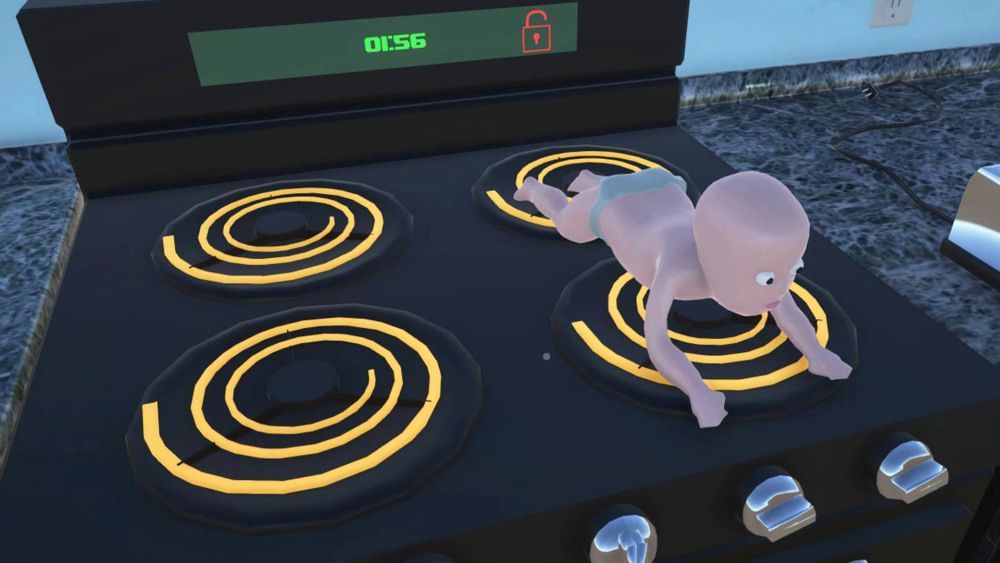 As if trying to be a parent in real life wasn’t fun enough, Who’s Your Daddy features a father who is desperately trying to prevent his infant child from dying. If you’re playing as the infant, you’re trying to sneak around your father and commit dangerous acts, such as sticking a fork in an outlet or climbing into an oven that is turned on. Your job as the father is to prevent this from happening. 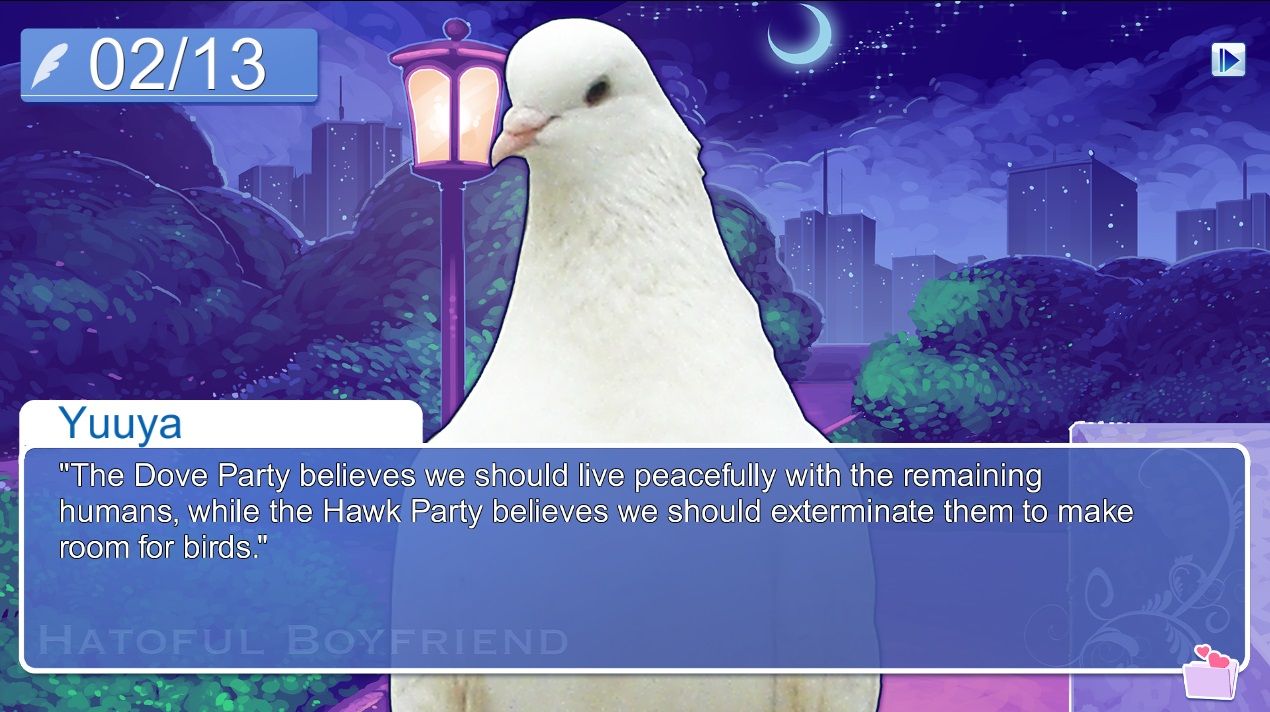 You are the only human left on earth, and everyone else is a pigeon. They seem to have taken over the world. In Hatoful Boyfriend, you are attending St. PigeoNation’s Institute, an elite school for birds. While there, you are trying to find love…with a pigeon. You can try to impress different pigeons and get them to fall in love with you. This is a narrative-based story, so there is not a combat aspect to this game. 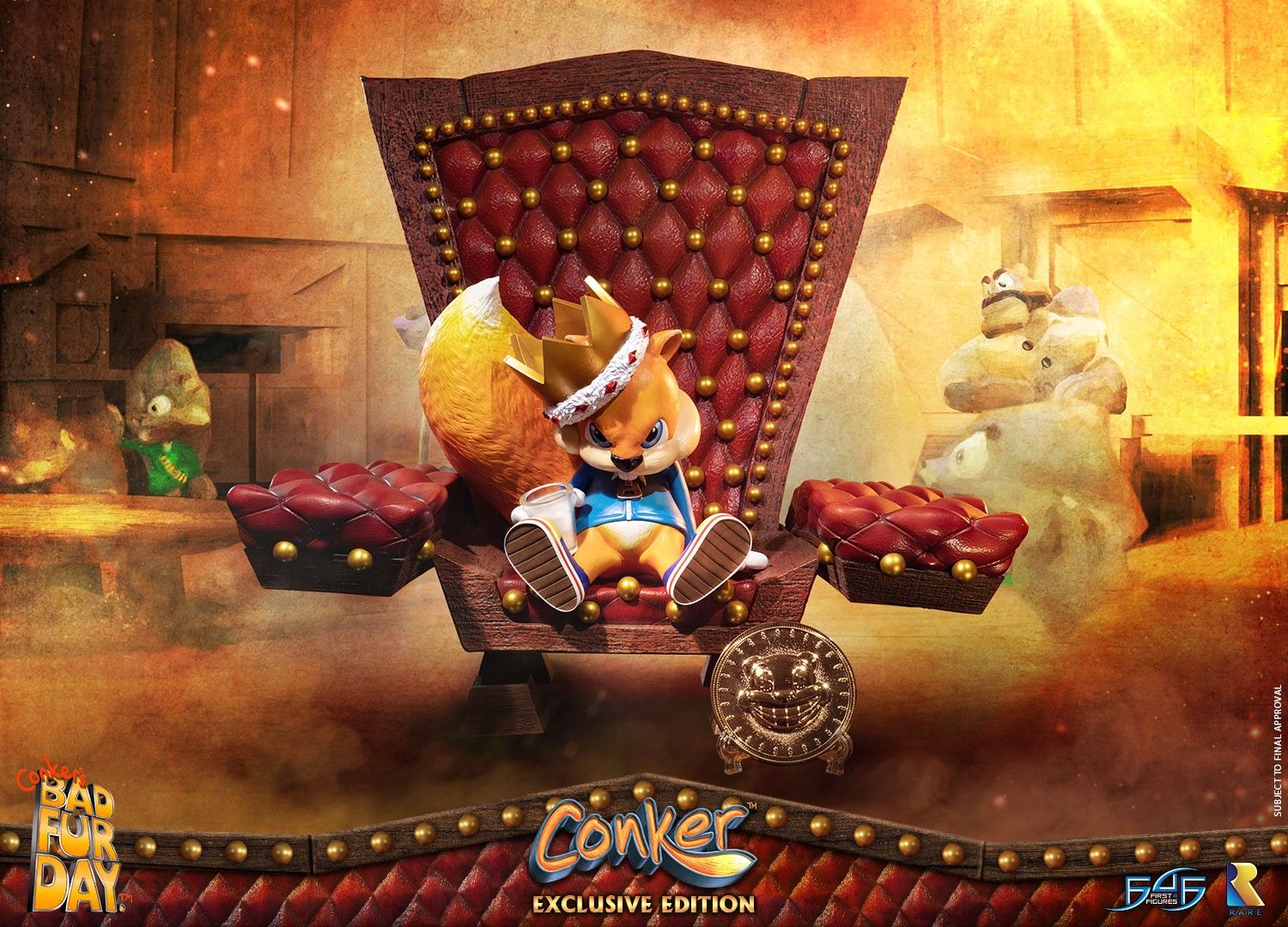 If you ever wanted to play a game that revolved around a greedy, drunk squirrel, Conker’s Bad Fur Day is for you. This game focuses on a squirrel named Conker, who needs to return to his girlfriend after a binge night of drinking. The ruler of the land that Conker is in is missing a leg for one of his throne’s side tables, and so he decides a red squirrel’s leg would be the perfect replacement. Notable events along the way include fighting against a giant, opera-singing pile of feces call “The Mighty Poo,” and fighting against Nazi teddy bears. Are you sold yet? 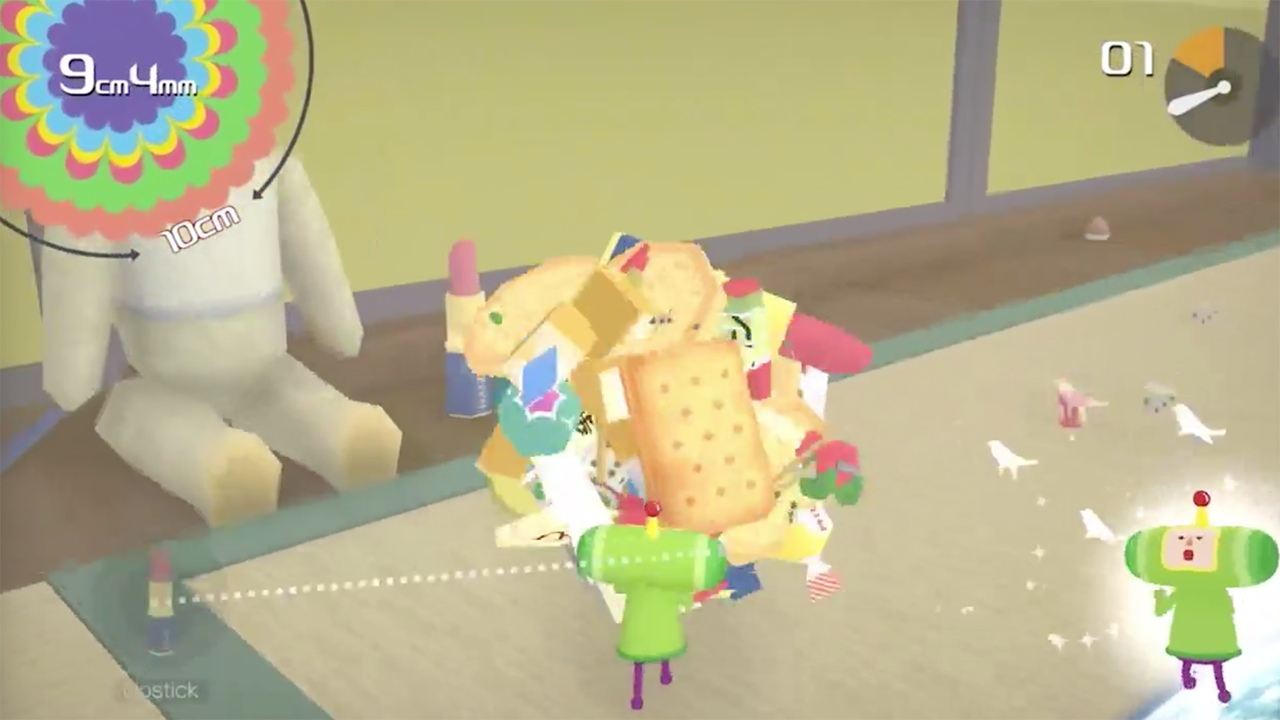 In Katamari Damacy, your goal is to rebuild the moon and stars, which have been destroyed by your character’s father, the King of Cosmos. Apparently, you somehow achieve this by rolling around a highly adhesive ball called a “katamari,” which can collect larger and larger objects the more that is collected. You start by only being able to roll over objects like thumb tacks, but as you’ve collected more, you eventually can roll over mountains. Eventually, the ball is big enough to be considered a star. 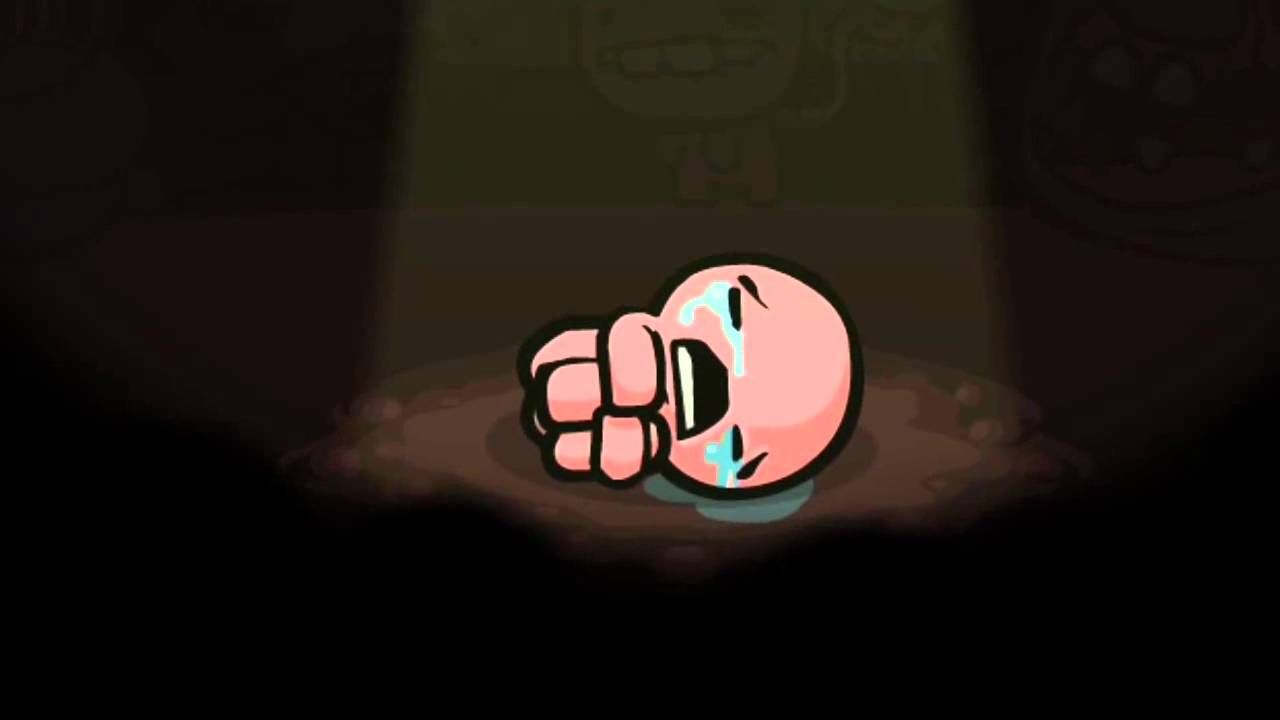 The Binding Of Isaac

This game is based off the biblical story of Isaac. In The Binding of Isaac, you are a baby (Isaac), and your mother tries to kill you with a butcher’s knife, but you escape through a trap door beneath your bed. Whenever the game is loading, it shows Isaac curled up in a ball, crying. The dungeon mechanics function similarly to other dungeon games, with the exception that different types of poop are obstacles that you must destroy (which sometimes have items inside).

*SPOILERS FOR BINDING OF ISAAC BELOW*

Once you defeat the mother who was trying to kill you, Isaac actually crawls back up inside her womb.

Next: Why It Will Be A Tragedy If They Don’t Remake The Legend Of Dragoon 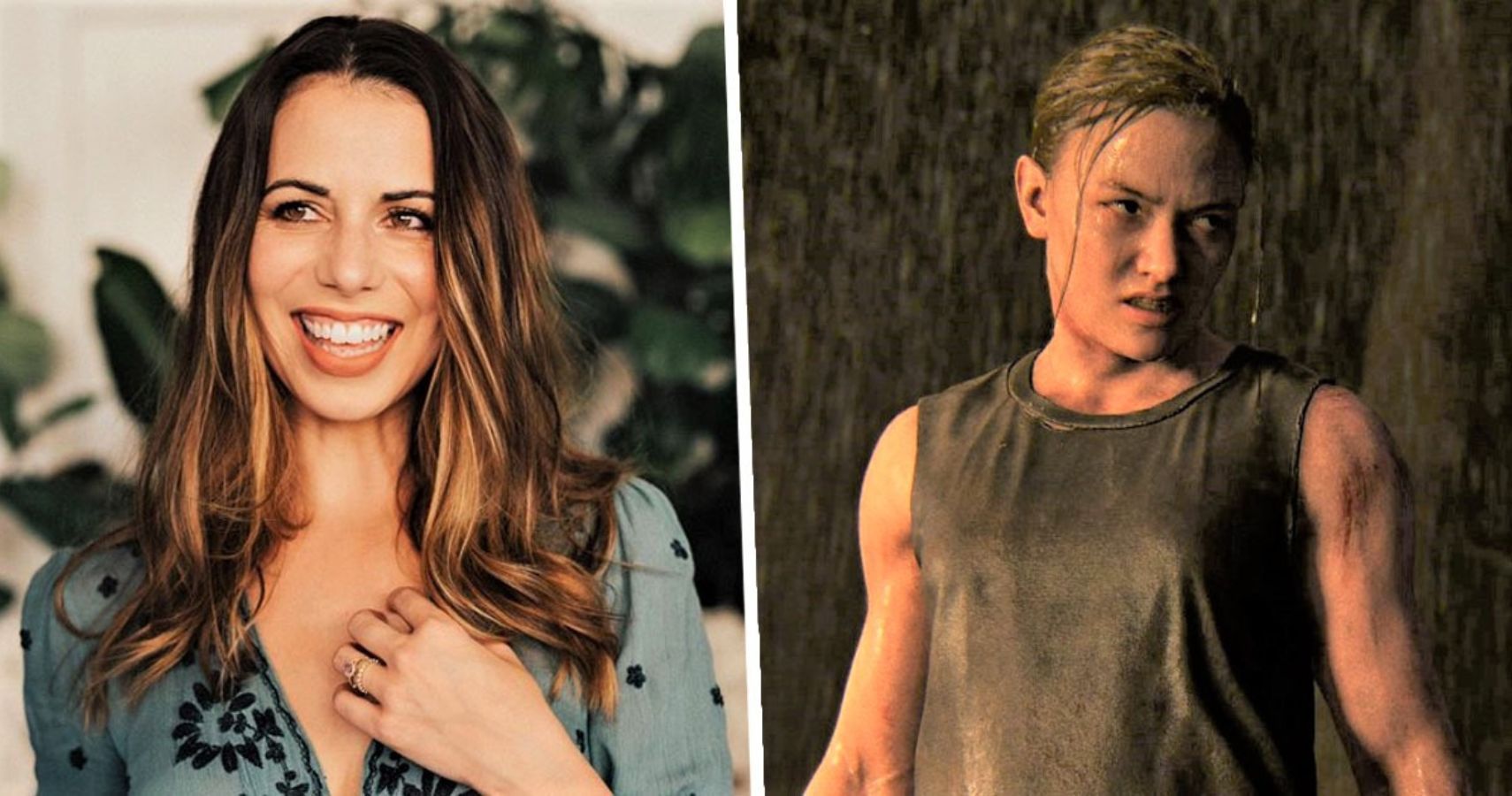