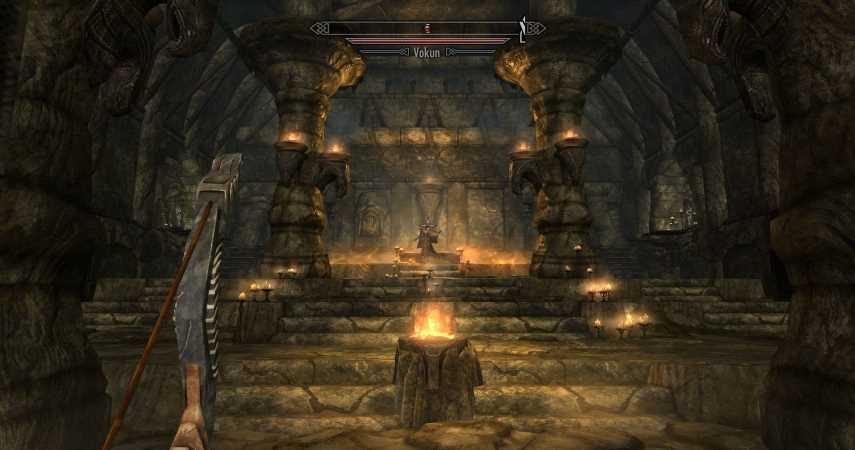 There are probably 100 things I absolutely love about Skyrim. The music, skill trees, aesthetics, lore, and most of the combat are just a few of the best parts about the game. I have very few complaints about The Elder Scrolls series in general, but one of the few complaints I do have is wrapped up in the Skyrim dungeons.

I understand—it’s a massive game with 186 different clearable dungeons (not including any DLC content), so it’s to be expected that we are going to see repeated patterns. I just wish they weren’t that repetitive. It basically feels like almost every single dungeon I enter is either a cave or Dwemer ruins. I really enjoyed those aesthetics… the first 10-20 times. But each time I want to revisit playing Skyrim, I find myself low-key dreading the part where I have to go into yet another cave.

A lot has been said on the advantage of smaller open-world games, and I’m really starting to understand why. It’s difficult though because one of the things I really loved about Skyrim was how expansive the game was. I loved the change of seasons between different areas on the map, the way that it felt like I’d never run out of side quests and new locations to discover, and all the major cities (except for Windhelm, which I just cannot stand). 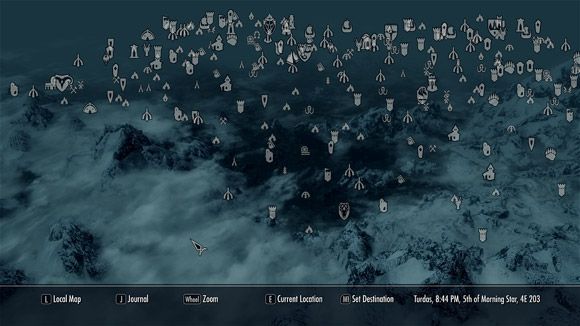 But I think perhaps Skyrim would have benefitted from a slightly smaller world. If there weren’t as many dungeons, they could’ve focused on filling them with unique enemies and unique layouts. I’m not expecting that every single dungeon needs to be a totally distinctive experience, but perhaps instead of two types of dungeons for all 186 of them, we could get ten types of dungeons for 100 of them total instead. Even if we consider Blackreach to be a dungeon, it certainly is unique in both appearance and size compared to the others, but it’s too empty. Cutting the size of Blackreach in half may have done it some good in terms of fan popularity.

Even if they didn’t want to decrease the size of the game, changing up a few simple things, such as the enemies that appear in the dungeons, would also go a long way. If they keep to the two-type-dungeon path, it would be awesome to fight against something that isn’t a bandit, spider, mage, Dwemer, skeleton, or draugr. Okay, yes, I know there are technically more types of enemies than that, but these are so often repeated in dungeons that I go into each one 100% expecting to encounter one of these, and I am almost always right. And in this way, I cannot tell you how much I am tired of being right.

At the end of the day, what I’m really saying here is that I love Skyrim, and I’d like nothing more than for Bethesda to improve upon its shortcomings in the next Elder Scrolls installment. Considering how many aspects of the game there are, I would say that less-than-perfect dungeons aren’t the worst thing that could have happened.

Next: What Goes Into Crafting Good Skill Trees In RPGs 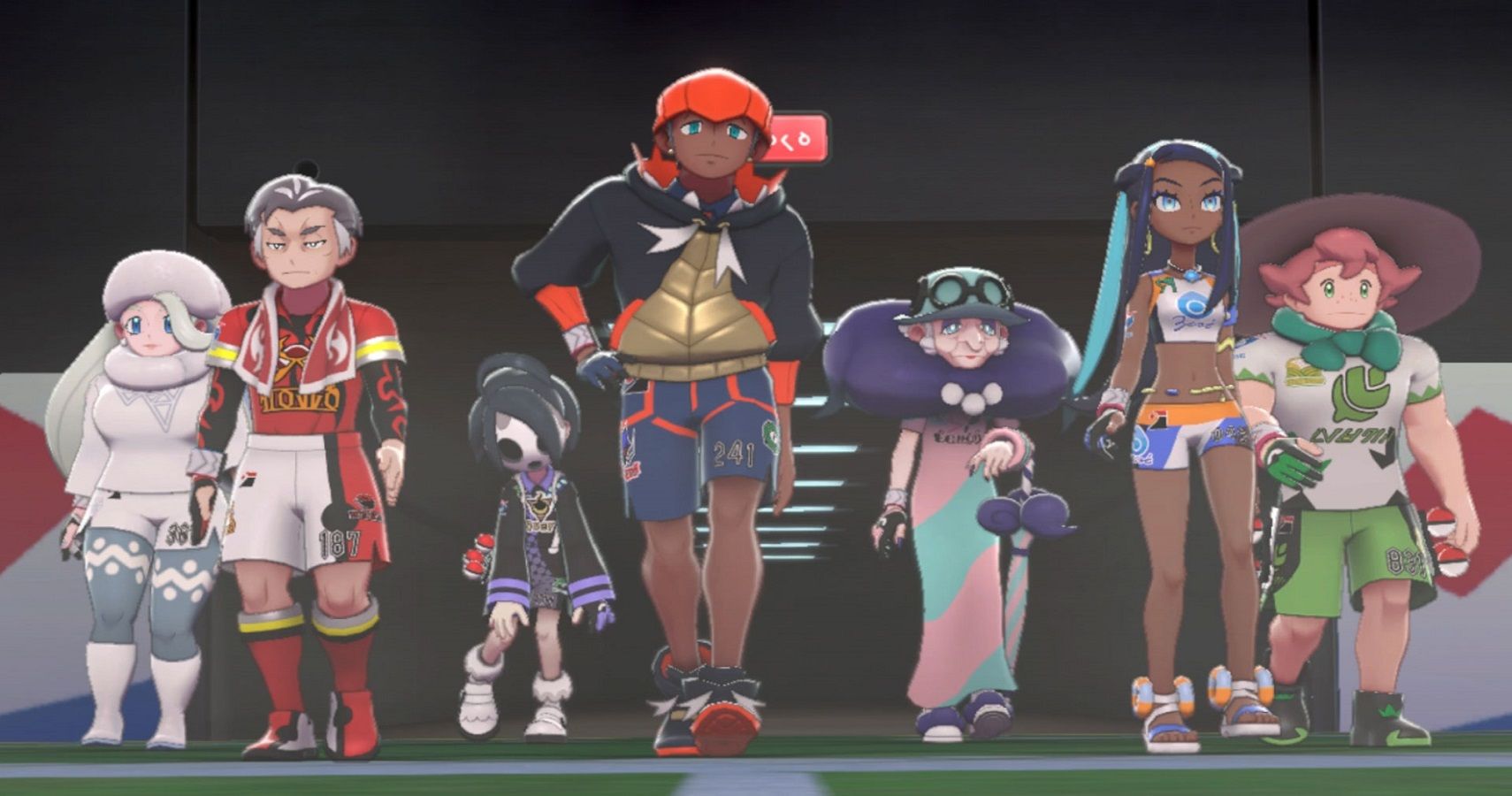