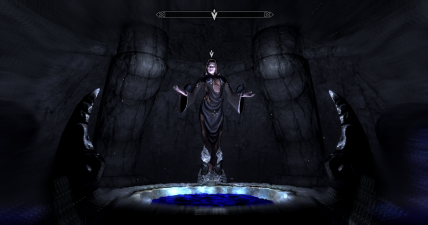 After more than 20 years of being an avid gamer, I have yet to experience lore in a game that is more enchanting than The Elder Scrolls. My focus here will be on Skyrim, as it’s the Elder Scrolls game I’ve spent the most amount of time on—by far. There are many reasons that people are still playing Skyrim so long after the game came out in 2011, and one of the most prominent is because of the Elder Scrolls’ vast lore and the way it’s subtly integrated into the game.

To start, I must admit that when I was first playing Skyrim, I had no idea the unbelievable amount of lore that was included in the game. In fact, I’m ashamed to admit that I didn’t appreciate it until years later. I wrote off a lot that was said by the NPCs, didn’t pay attention to what was written on the loading screens, and even during quest playthroughs, I blew through the dialogue way too quickly. It’s hard to believe now that I was so under-appreciative of such a work of genius.

I wouldn’t even know where to begin to describe the enormity of the universe that has been constructed beneath the small sliver that we experience in-game. Even if, unlike my past self, you did pay attention to every conversation, it is but a drop in the ocean of what has gone into the Elder Scrolls universe. From lore surrounding the different dimensions of the universe to the complete history of Tamriel—all the way down to the plants and cuisine—every detail was carefully constructed to bring us this masterpiece. I even put together a guide a bit ago on how to understand the breakdown of The Elder Scrolls universe with an emphasis on Mundus (the mortal plane), and that small aspect of the universe turned out to be a massive project by itself.

The way that The Elder Scrolls’ lore was put together reminded me of how I felt when I first experience The Lord of the Rings. It seemed like everything had been thought of, and I never had to use my imagination to fill in any of the gaps. Obviously, Tolkien’s Middle Earth is more complex and detailed than The Elder Scrolls, but to get even a small flavor of that in a video game was enough to blow my mind. 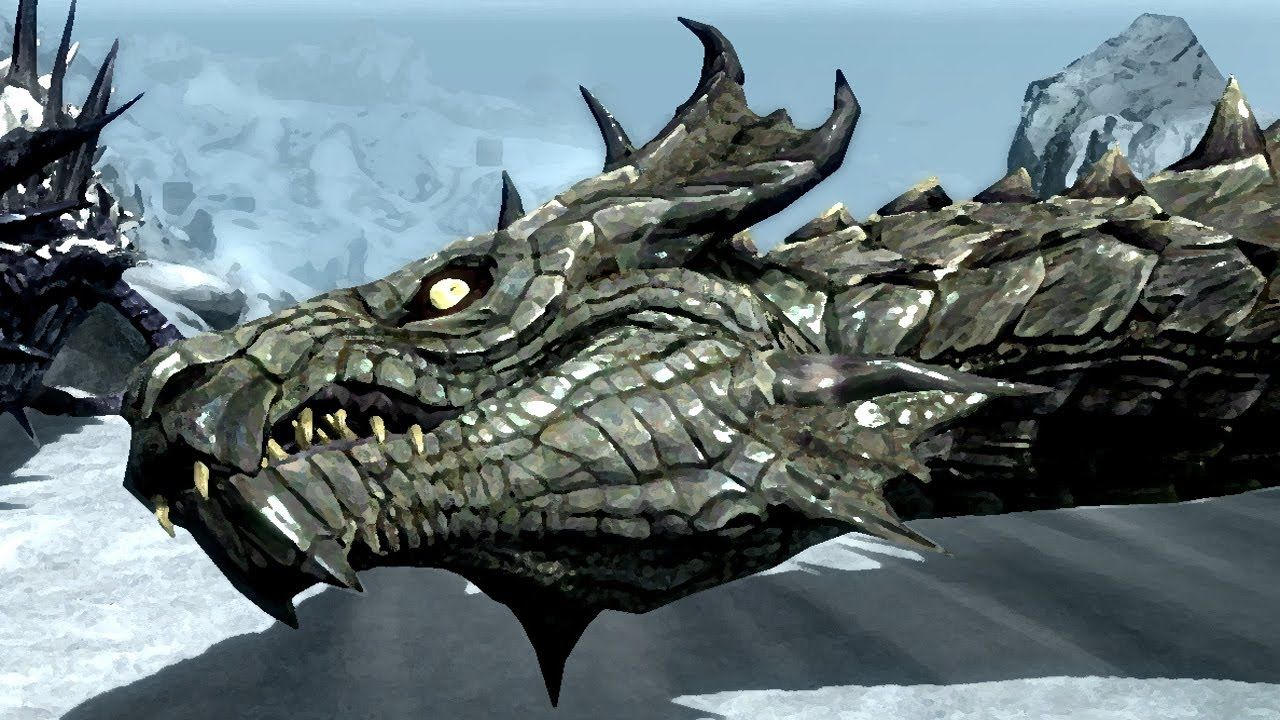 What’s interesting though is that despite not paying enough attention to how much incredible lore went into this game, I realize looking back that it played a huge role in my love for Skyrim anyway. What I loved about the game was the way it made me feel like I had entered an entirely different universe. I was able to drop more than 1,000 hours into Skyrim because it took me somewhere magical, exciting, and comforting. The immersiveness that I experienced wouldn’t have existed without the way that the lore was subtly included in almost every exchange—even the ones I wasn’t directly apart of. I didn’t realize how much passing by a group on the road discussing past events added to my experience of the game, even when I didn’t catch everything they were saying.

Plenty of games have great lore. But the immensity of Skyrim’s lore and the brilliant way that it’s dispersed in the world is what make’s Skyrim so remarkable, and I haven’t experienced another game that has created such an immersive world the way Skyrim did.