Social media is a very, very good and very, very bad thing depending on the day – the latter being because it tends to expedite the spread of the four-letter phenomenon we all know as “hype.”

Typically, anything you get a rainbow-high expectation for tends to quickly deflate to subterranean depths. Now, pardon me for sounding like a total and complete snob here, but why anyone would expect a console game that’s forty dollars upon its release to be life-changing is completely beyond me.

Maybe I’m just a big believer in getting what you pay for, but all of the criticism behind Sonic Forces to me just feels like asking for highlights at the local Super Cuts and wondering why the stylist fried your hair with the bleach.

Don’t Count Your Chickens Before They Hatch

I think that when we hype something so much, we tend to get so nitpicky with the actual product that we forget the characterization that makes it… well, why we like it so much. Players said the attempt of a dark story in Forces was goofy, but isn’t Sonic just a “so-campy it’s charming” kind of series to begin with? You can make it as edgy as you like, but it’s still going to have that corny Sonic theme, no matter what. That is, unless you don’t make it about a hyperactive blue hedgehog stopping a bad guy named Eggman.

When I was a kid, I watched reruns of the hit cartoon, where the premise was that Eggman had taken over Mobius and turned everyone into robots, with Sonic and his friends have escaped to safety as children. The post-apocalyptic theme was pretty prominent, but it was also mixed in with loud characters and silly one-liners because that’s Sonic at its core.

The Characterization Is Well Done

Frankly, I liked the idea of a scenario of what would happen if the main character actually lost for once. The whole thing sounds like it’s been overdone, but I don’t think it’s one used as much as people think it is. Sometimes if they do, they portray the other characters as being lost because their central leader is gone, making them seem like weak wisps. 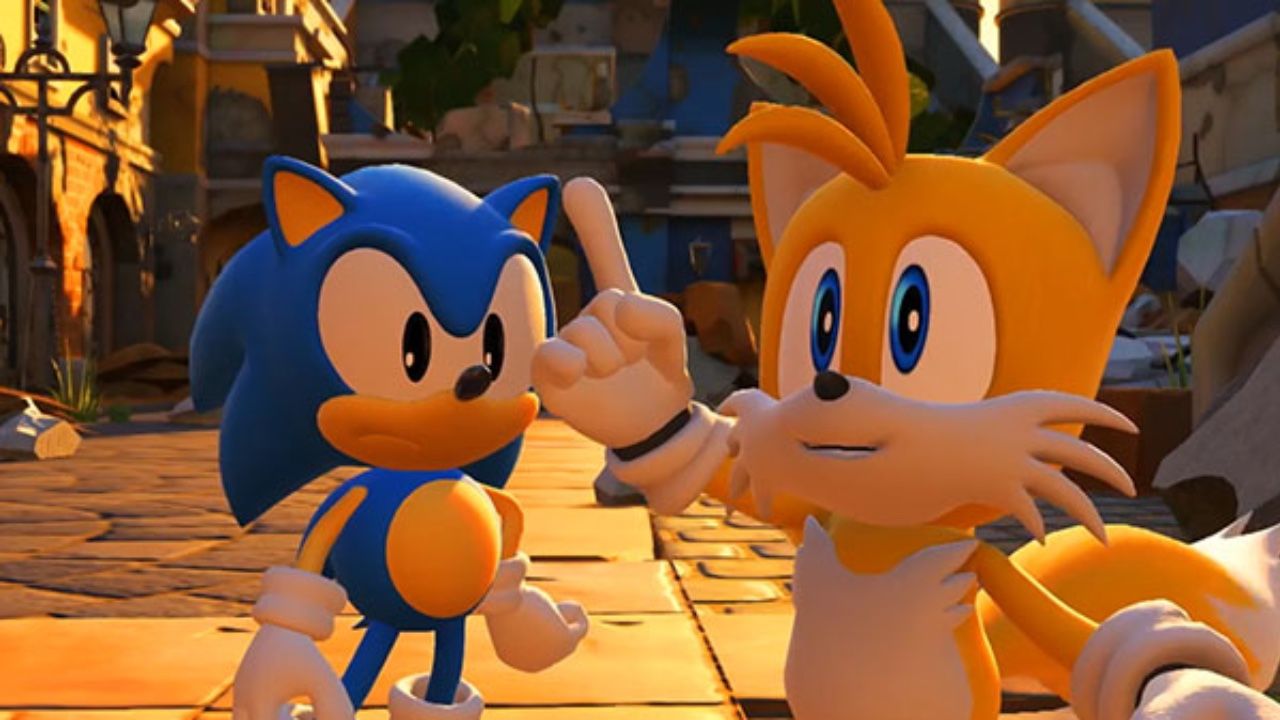 I was thrilled that they didn’t do that here, because it would have been way out of character for someone like Knuckles, who has proven himself as a leader previously. Someone who was trained to look after an important artifact is not going to buckle down at the loss of his comrade. Tails going into crisis mode without Sonic made sense because, despite his high intelligence, he has a childlike disposition that makes him be somewhat codependent on Sonic – who he sees as a big brother. Overall, I can’t see any issue here as far as character development goes.

The Game Is Basic And Doesn’t Try Not To Be

Many players complained about the difficulty and badly coded parts of some of the levels, but I think this simply goes back to hype making us nitpick. Nothing is perfect, but Sonic has always been about using a platformer theme in the stages of the franchise’s games. A platformer is basically an obstacle course, and an obstacle course that’s not at least a little tricky fails the purpose.

There are no bugs, no broken coding, none of that – it’s just a generic Sonic game in this aspect, and it doesn’t apologize for that. The character creation feature isn’t half bad, either, and something I hope to see in future titles. 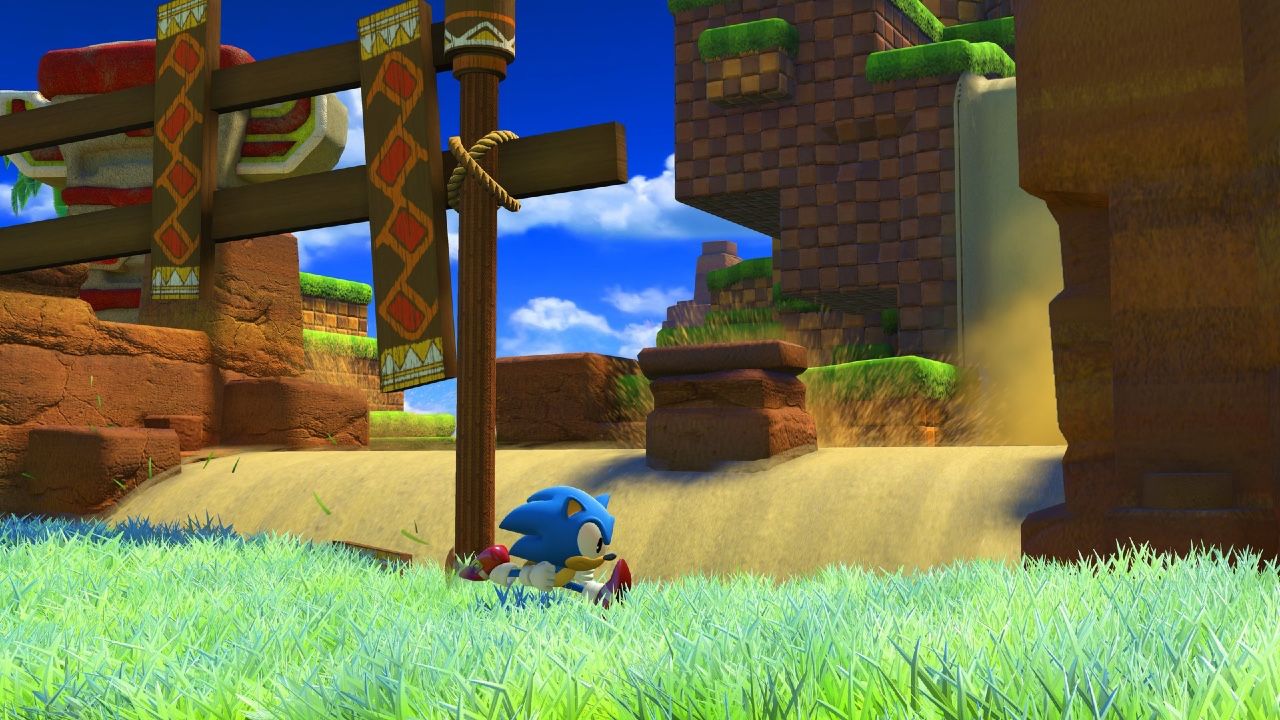 While it may not be revolutionary, Sonic Forces is a pretty solid game for what it is and what you pay for.