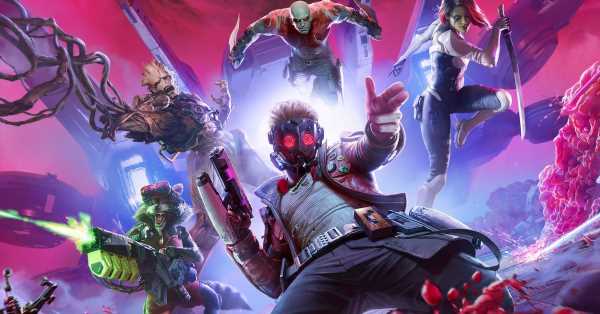 Square Enix made several announcements and released a handful of trailers during its E3 2021 press conference on Sunday. The event featured all-new information, announcements, and trailers for Marvel’s Guardians of the Galaxy, the War for Wakanda expansion for Marvel’s Avengers, Life is Strange: True Colors, Babylon’s Fall, Stranger of Paradise Final Fantasy Origin, and more.

Here’s a roundup of the biggest announcements from Square Enix Presents at E3 2021.

Marvel’s Guardians of the Galaxy

Square Enix also posted a developer featurette that detailed how teams from Eidos-Montréal, Marvel, and Square Enix worked together to create Marvel’s Guardians of the Galaxy.

Marvel’s Avengers: War for Wakanda is a new expansion coming this August, starring Black Panther and adding the Wakanda biome. Square Enix gave fans a look at the expansion during its E3 2021 livestream.

Three years after its initial announcement, Babylon’s Fall got a new trailer with more details during Square Enix’s E3 2021 press conference. This action-RPG can be played alone or with up to four players. The game’s latest trailer also revealed the live-service aspects of the title, as well as a call to sign up for a closed beta.

Life is Strange: True Colors developer Deck Nine also revealed more information about the game’s Empathy mechanic in a presentation during publisher Square Enix’s E3 presentation Sunday. The next Life is Strange game is scheduled to be released on Sept. 10.

Ninja Gaiden and Nioh developer Team Ninja are making a new Final Fantasy spinoff game for Square Enix. Stranger of Paradise Final Fantasy Origin will come to PlayStation 4, PlayStation 5, Windows PC, Xbox One, and Xbox Series X in 2022. A trial version of the game will be available on PS5 starting today through June 24.