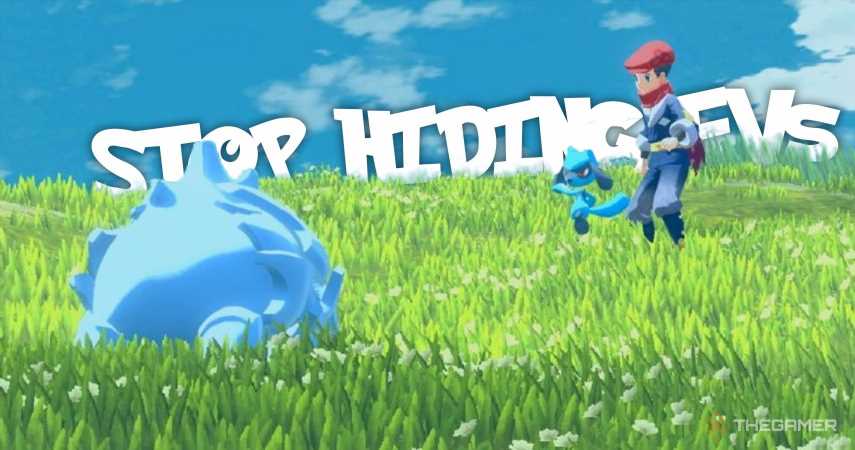 EVs – or Effort Values – are a mechanic in Pokemon that affect each of a Pokemon’s six stats: Health, Attack, Defense, Special Attack, Special Defense, and Speed. They’re a super useful feature that can give your Pokemon an edge over the competition. Pokemon gain EVs by beating other Pokemon, taking vitamins, or super training. The maximum number of EVs one Pokemon can have is 510, with a max of 255 in any one stat. Every four EVs equals one stat point, so 252 EVs in Attack would give an extra 63 points in that stat.  These limits mean no ‘mon can get stupidly overpowered, but they do allow trainers to specialise their pokemon for competitive play. That’s a lot of numbers, I know, but trust me – once you understand them, these numbers as even more fun than Calculator Paper 2

In most Pokemon games, however, EVs are either completely hidden or annoyingly grind-y to get. Before generation 6, you had to manually keep track of how many EVs your Pokemon had in each stat. Generation 6 introduced super training, a minigame where you can assign EVs by beating shooting balls at inflatable Pokemon balloons, because… well, I have no idea. The problem with this is that it means the optimal way to play Pokemon is to grind out each ‘mons EVs before you take them into their first battle. This is seriously anti-fun gameplay and I hope Legends Arceus is more like a traditional RPG and lets us assign EVs upon leveling up. 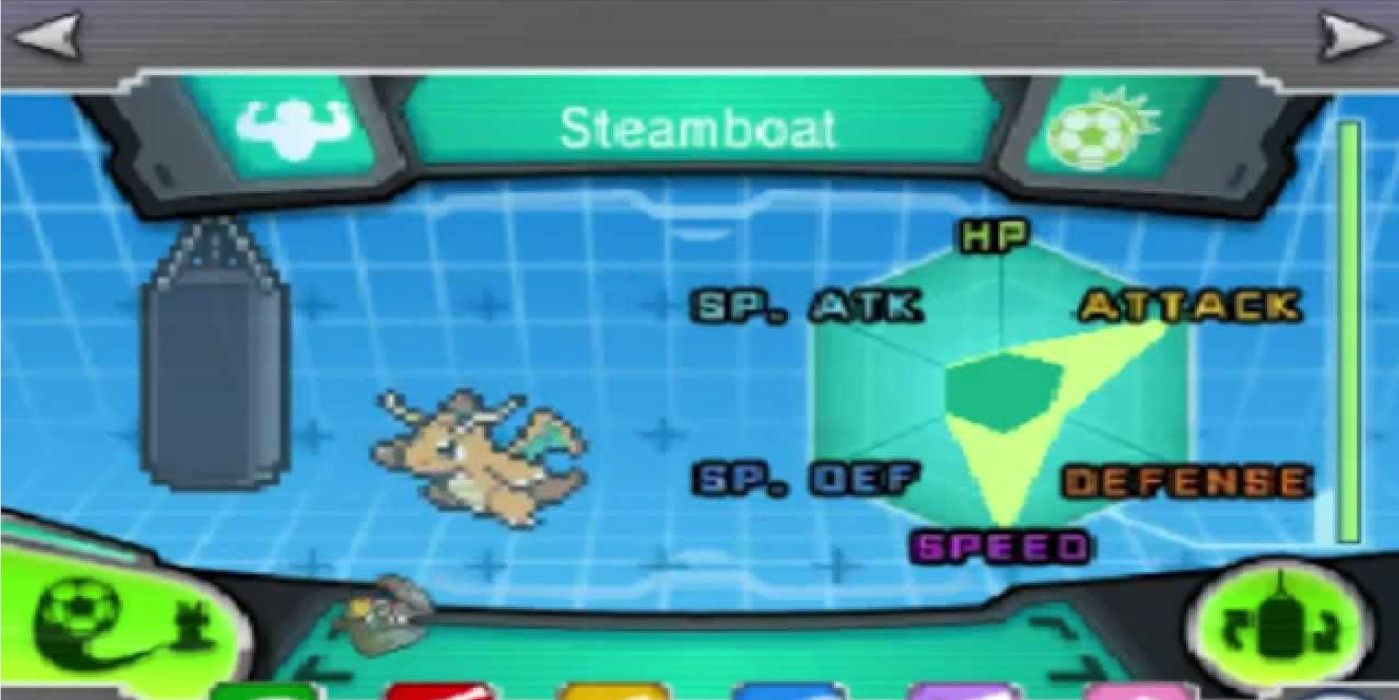 I used to think maybe EVs were a deliberately opaque mechanic in the games so that more guides could be sold, but I had an official Emerald guide and that didn’t mention EVs at all. Sure, they add some complexity to the games, but do they actually make the games better, or more enjoyable? The way they’re currently implemented, I’d say no. All they seem to reward is sinking time into a very dull part of the game, and right now, that reward is limited. I’ve said it before, games need to respect our time and get rid of mechanics that do nothing but artificially bloat the time it takes to finish them. Instead of min-maxing our Pokemon as soon as we get them or as soon as we unlock super training, we should be able to allocate EVs every time a Pokemon levels up – the same way Mass Effect gives us points to put into Shepard and the squad.

Battling 252 Rattatas to max out your Charmander’s Speed stat in the early game is nonsense, and super training for an hour just makes restarting a Pokemon game even more of a slog than it is already. Changing EVs wouldn’t just make Pokemon less tedious, but it would also make the game feel more like a true RPG. By any definition of RPG, Pokemon does fit into the category. The problem is, one of the most traditional RPG elements – stat allocation – is hidden behind the obtuse EV system. Remember when Fallout 4 came out and fans complained about it not feeling like an RPG anymore? One of the many reasons for that was the removal of stats. 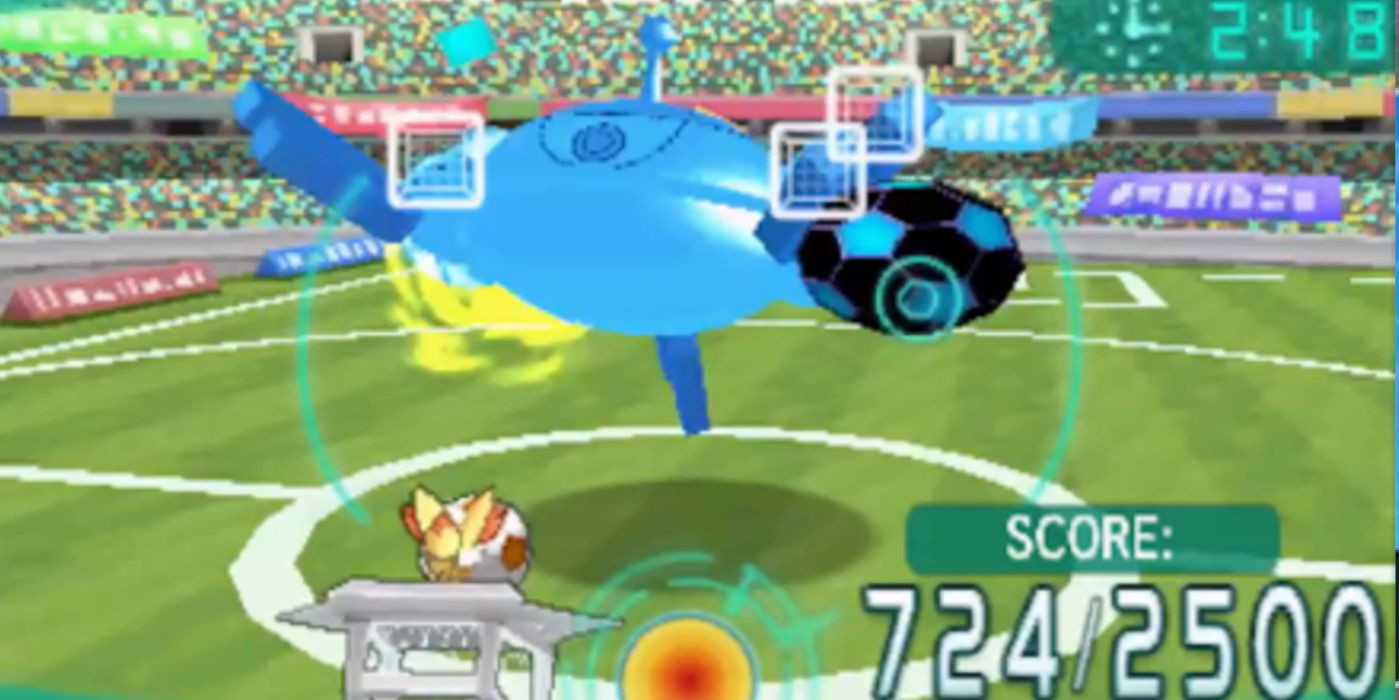 The only real conscious choices for a casual playthrough of a Pokemon game is what ‘mons to have on your team and what moves to teach them. Allowing us to assign five or six EVs every time a Pokemon leveled up would not only make the choice more tangible and impactful, but it would also spread the training over the course of the whole game, rather than forcing us to stop and super train for half an hour every time we catch a new ‘mon we want on our team. Now is probably a good time to mention that even if you do allocate all 510 EVs into your Pokemon as soon as you catch or hatch it, the game automatically spreads them out anyway. This is to stop you from having a level 12 Patrat that’s stronger than a level 30 Frogadier. The stats are already spread out, so why do we need to train them in one big chunk?

There is a slight hiccup in my wish. Currently, if you level a ‘mon up with Rare Candies or XP Candies, it gains no EVs, because it hasn’t earned any through battling. These items are essentially seen as shortcuts that allow you to get either an evolution or a move faster, but at the cost of the small stat boosts EVs provide. The way around this in modern Pokemon games is to super train before using level-up items, but again, this is so boring and doesn’t take any skill to do – it’s just a time sink. If using a Rare Candy also allows me to assign some EVs, great, I’ll take it. It won’t make the game easier, it’ll just make the game less tedious. Remember, time does not equal difficulty. 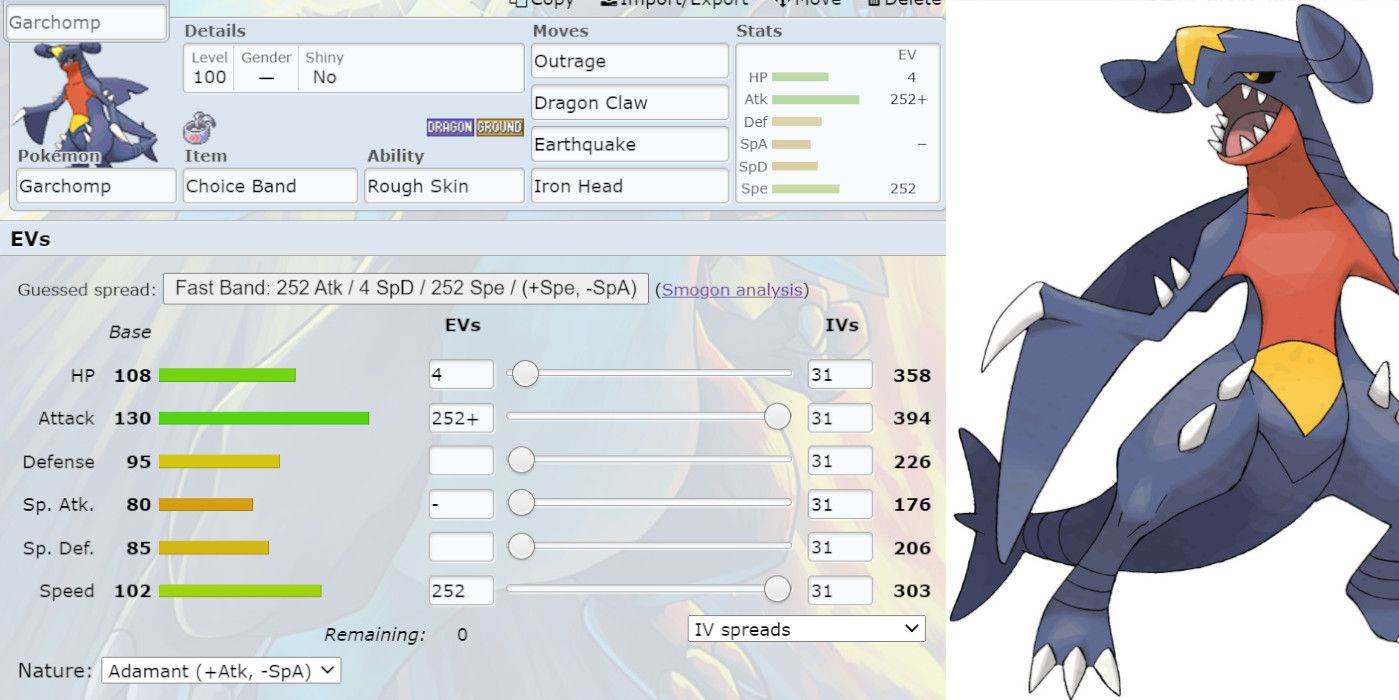 I think my vision for a traditional RPG-style EV system would also help competitive players. They already spend hours breeding for perfect IVs (yet another invisible stat that affects a Pokemon’s six core statistics), why make them spend EV training too? Wouldn’t life be more simple if you could just throw an XP Share on a ‘mon and take it through the Pokemon League to simultaneously level it up and assign all of its stats? This isn’t an issue in Pokemon Showdown, where you can just select any team you want, but in actual tournaments, you’re meant to use legitimate Pokemon. Even so, all the obvious tells a Pokemon is hacked can be easily avoided, and many online speculate that most professional Pokemon players actually hack in their perfect ‘mons, rather than breeding them anyway.

Legends Arceus has the potential to change the world of Pokemon for the better. As well as bringing EVs more in line with traditional RPGs, it could make Legendaries a proper size, or shake up the series formula altogether. There is a better way to train Pokemon than pumping them full of steroids, going all Manifest Destiny on Rattatas instead of buffalo, or boring yourself to death doing a repetitive minigame. The RPG trope of stat allocation upon level up is tried and tested – let’s just stick with that. I’m a Pokemon fan, and I know I’ll keep buying the Pokemon games no matter what. That’s why I want to see them be the very best, like no game ever was.