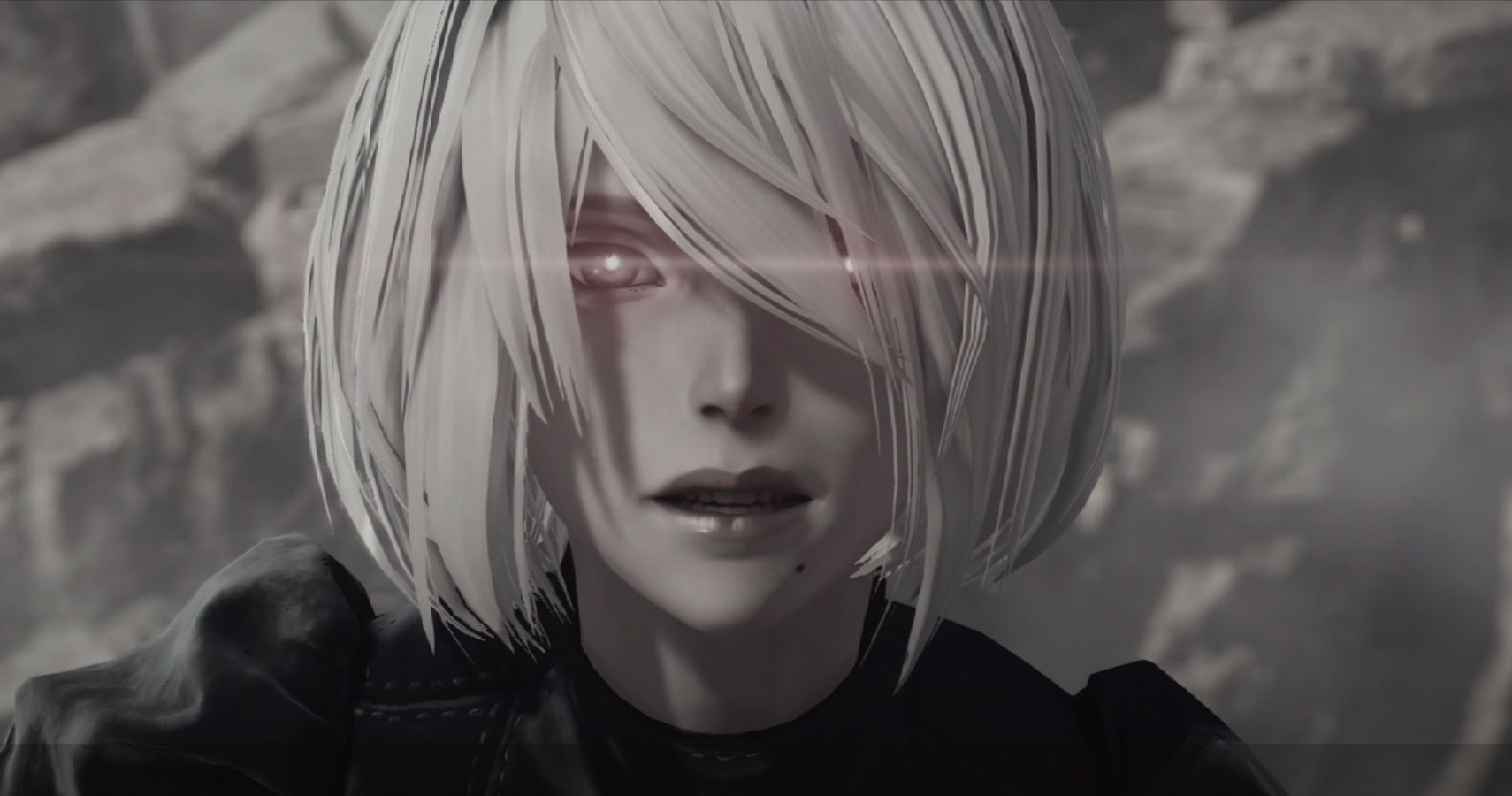 Back in August 2018, Monster Hunter World finally came to PC. I spent months holding out for the PC release, planning to opt for the platform I had more friends on, Steam. When it was finally time to party up and start the hunt – I was pretty disappointed. The game itself is fine, maybe one of my favorites, but it ran like absolute hell. I had a bizarre memory leak issue I could never seem to solve, and every time I tabbed out the game crashed – that meant no sending messages to friends. It wasn’t until weeks later that I would revisit the game with a fan-made patch that made Monster Hunter World run the way I expected it to.

And that’s it. That’s what I’m absolutely sick of. Unpaid fan labor should not be what makes your game playable, and if a publisher or developer is going to wait on modders to fix games – then pay them for it.

I’m not one of those people. I don’t count every frame, I don’t care if things break a little here and there. That happens across all platforms. I understand these things are complex, everyone doesn’t have the same setup as I do and a part of PC gaming is sometimes playing around with my own drivers and hardware to make things work. I accept that. What is unacceptable though are games that are damn near unplayable at times, like Monster Hunter World, Nier: Automata, Tales of Symphonia, the list goes on.

I think what makes me the illest over it all is realizing that modding groups often make little or no money. Some modders use Patreon, PayPal donations, etc, but all of which are optional. The reason I could play Monster Hunter World though and not crash when I tabbed out though wasn’t because Capcom felt it should fix a game-breaking bug, but because someone not employed by that company took it upon themselves to fix it. I get the legalese around the situation, but Capcom owes whoever’s behind the Special K mod a check. I didn’t refund thanks to them.

I’m not whining about all mods, either. I use Reshade to tweak colors to my own preferences, and other mods to add features I’m personally fond of in some games. That type of fan content isn’t an expectation I have of developers, but something that’s functional and performs up to a reasonable standard shouldn’t be a big ask.

This obviously isn’t a one-off, though, and I don’t blame overworked employees on the pressures from corporate bigwigs to make deadlines no reasonable work schedule could meet. All of these disaster ports read like they come from rushed, understaffed teams that could have probably been given more resources and time to craft better experiences. I don’t think most folks mind waiting longer for games that don’t break. I’m not asking for something perfect, just something playable.

And if you aren’t going to do that, fine. Then Square Enix owes for the FAR mod too, because the resolution is a mess without it. Games shouldn’t go years without official support repairing hiccups from launch, but they do, and modders fix that for the profit of someone else. Start paying up or getting your house in order, because a reliance on fan labor is unethical.

Next: Final Fantasy 7 Remake Exclusivity Is Up, So Bring It To Game Pass 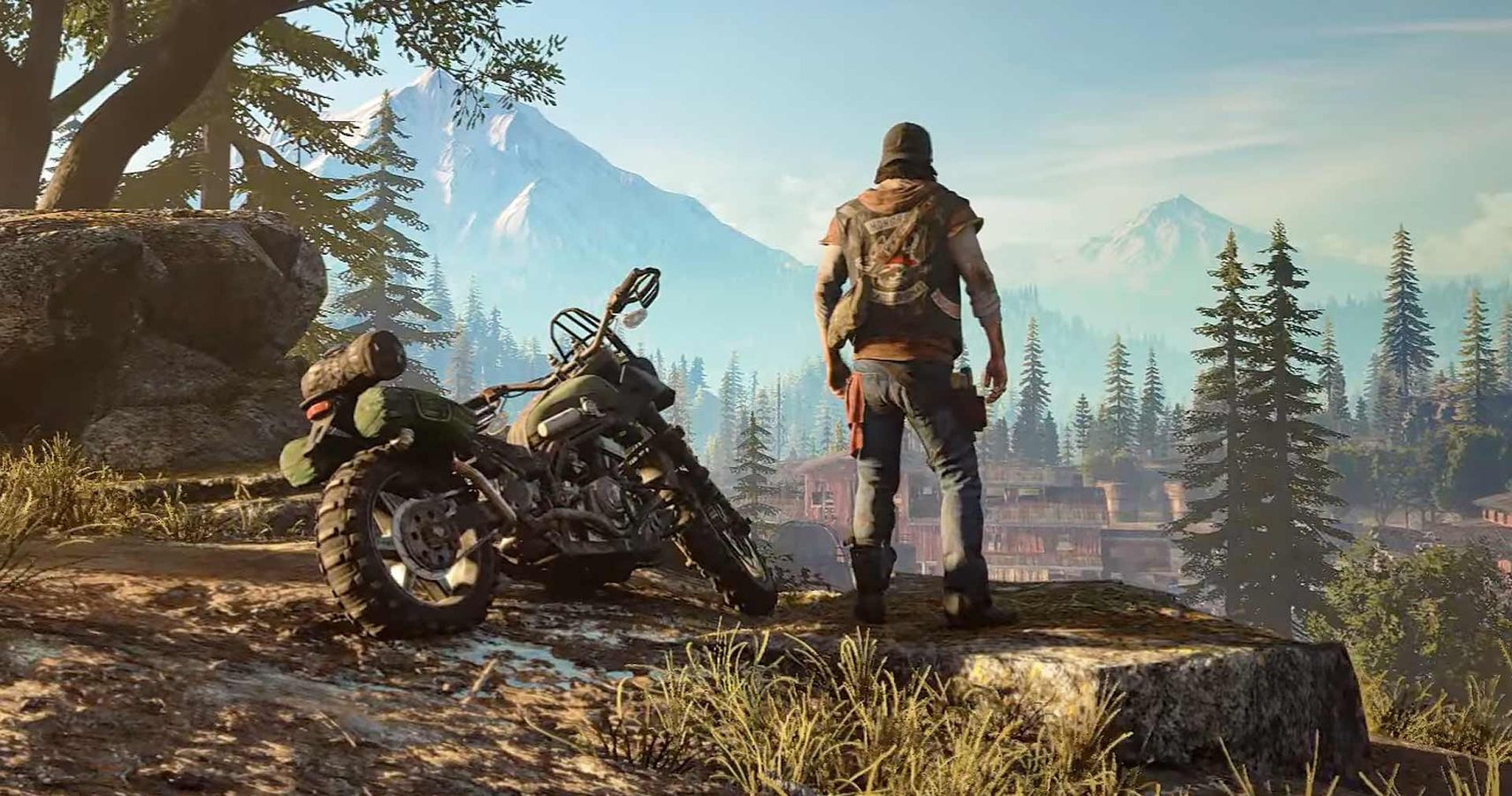