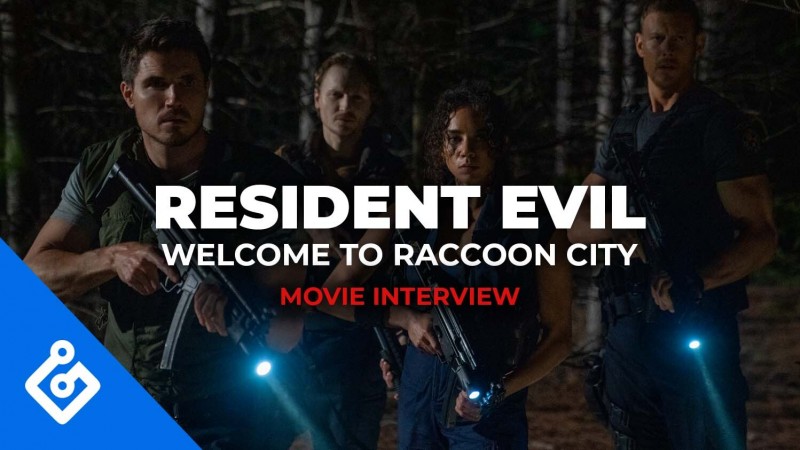 Resident Evil: Welcome To Raccoon City will be released in theaters next week on November 24. It’s perhaps one of the more interesting video game movies ever released. Not narratively or stylistically, but rather in the shoes it has to fill. Welcome To Raccoon City is a complete reimagining of the Resident Evil world for the big screen, coming off the heels of Paul W.S. Anderson’s Resident Evil film series, which ran for six movies, netting more than a billion dollars in box office revenue.

Where Anderson took the Resident Evil source material and made his own science fiction universe, Welcome To Raccoon City – directed by Johannes Roberts (47 Meters Down, The Strangers: Prey At Night) – sticks far closer to the first two games in the series. It results in a far more grounded story, focusing on characters fans have known for decades.

Ahead of the movie’s release next week, we sat down with two of its stars, Tom Hopper and Avan Jogia, who play Albert Wesker and Leon Kennedy, respectively, to talk about co-leading this new Resident Evil film series, their favorite moments from filming, and where they found inspiration for their characters.

Resident Evil: Welcome To Raccoon City will be released in theaters on November 24, 2021.