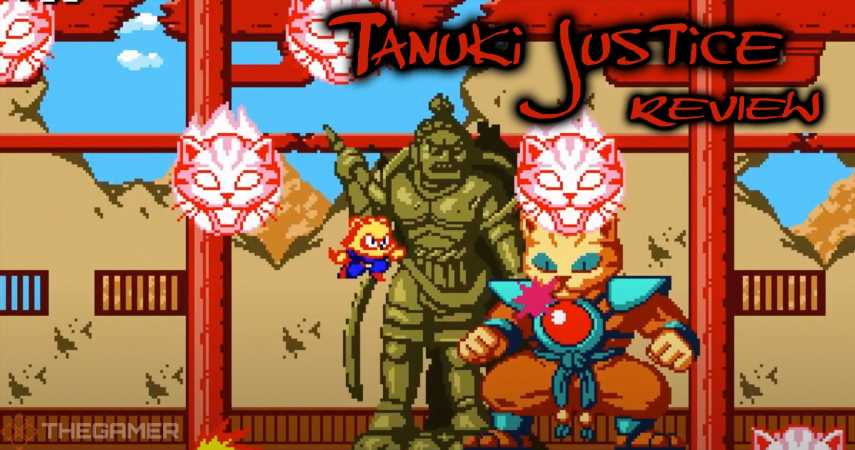 While there’s no shortage of pixelated, bullet-hell, shoot ‘em up titles on the market, well-executed games are a bit more difficult to come by. Tanuki Justice—from indie developer Wonderboy Bobi—easily falls into the latter category. Although it has its moments of frustration, Tanuki Justice successfully merges the bullet-hell and shoot ‘em up genres into a wonderful homage to the 8-bit era of gaming.

In Tanuki Justice, you’ll fight your way through six levels as one of the two raccoon Tanuki siblings, taking on a variety of enemies ranging from ninjas, Dune-like worms, and demons. Bosses are featured at the end of each level, with some levels having mid-level boss encounters. Levels are comprised of what you’d expect from any 8-bit era platformer, such as obstacles to avoid and platforms to double-jump your way onto, while combat takes place in the form of the Tanuki siblings chucking shurikens to destroy enemies. A magic bar can be built up over time, which will allow you to unleash a powerful ranged attack that can take out—or at least damage—multiple enemies at once. 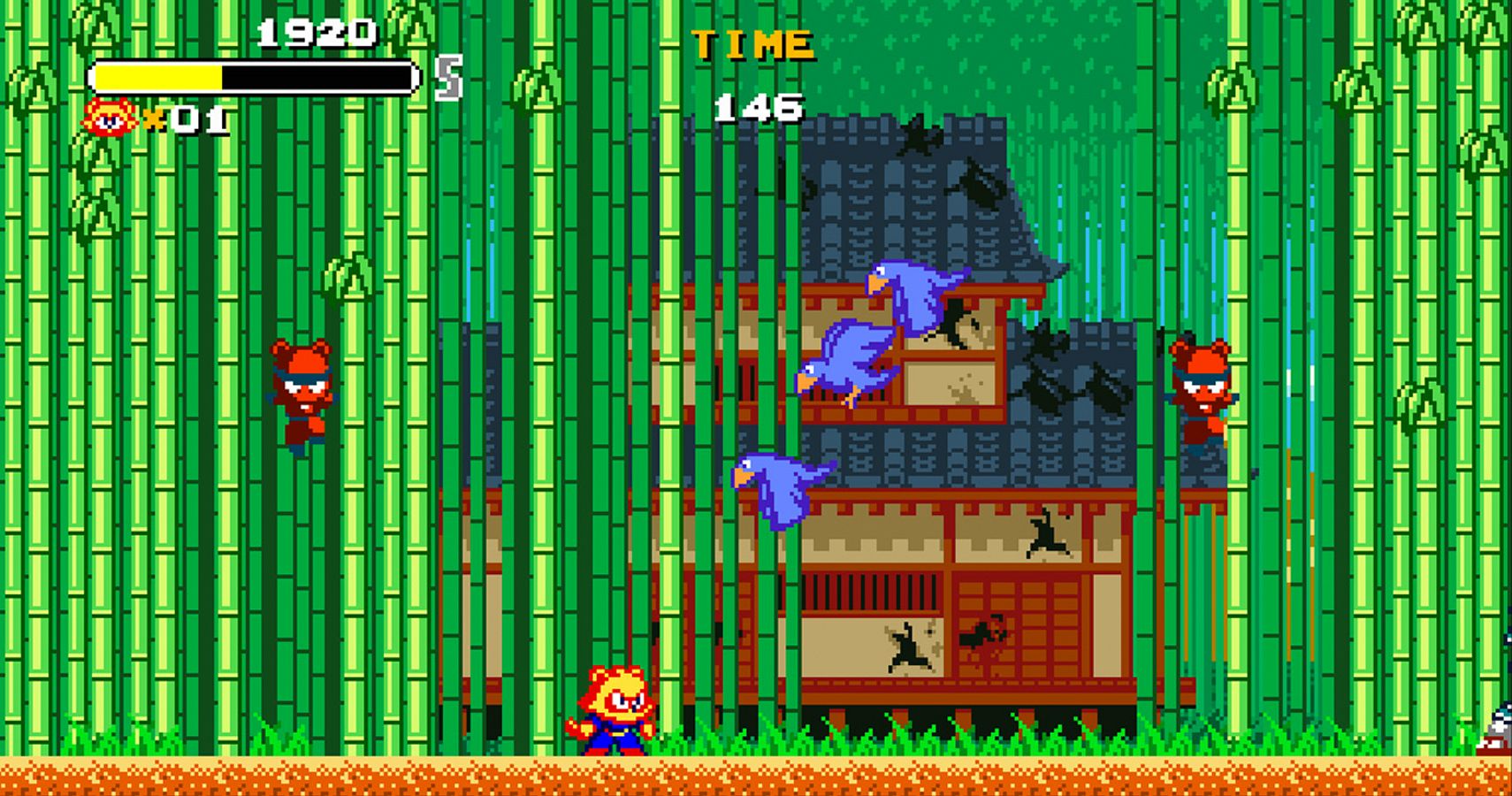 Power-ups can (and should) be collected along the way to increase the range of the shuriken. The default weapon’s range isn’t bad, but it becomes far more difficult to use when dealing with enemies while also avoiding their attacks. This becomes even truer when facing off against bosses. The additional range will make your life a whole lot easier during those encounters. Take that statement with a grain of salt, though.

Tanuki Justice is hard, even on normal difficulty… but that’s the point. The bullet-hell nature of the gameplay is what makes the game so much fun, and ultimately, addicting. I’ve dabbled with other bullet-hell titles—specifically, games within the more over-the-top “masocore” subgenre—and a lot of those games simply fail to hold my interest due to being overly difficult. Tanuki Justice, on the other hand, left me wanting to do better after each game over. You’re only allowed to take a certain number of hits before having to restart the level, but thanks to the timed attacks of the enemies (including bosses), you should be able to figure out the attack patterns and level designs after just a few runs, making a successful level completion all the more satisfying. 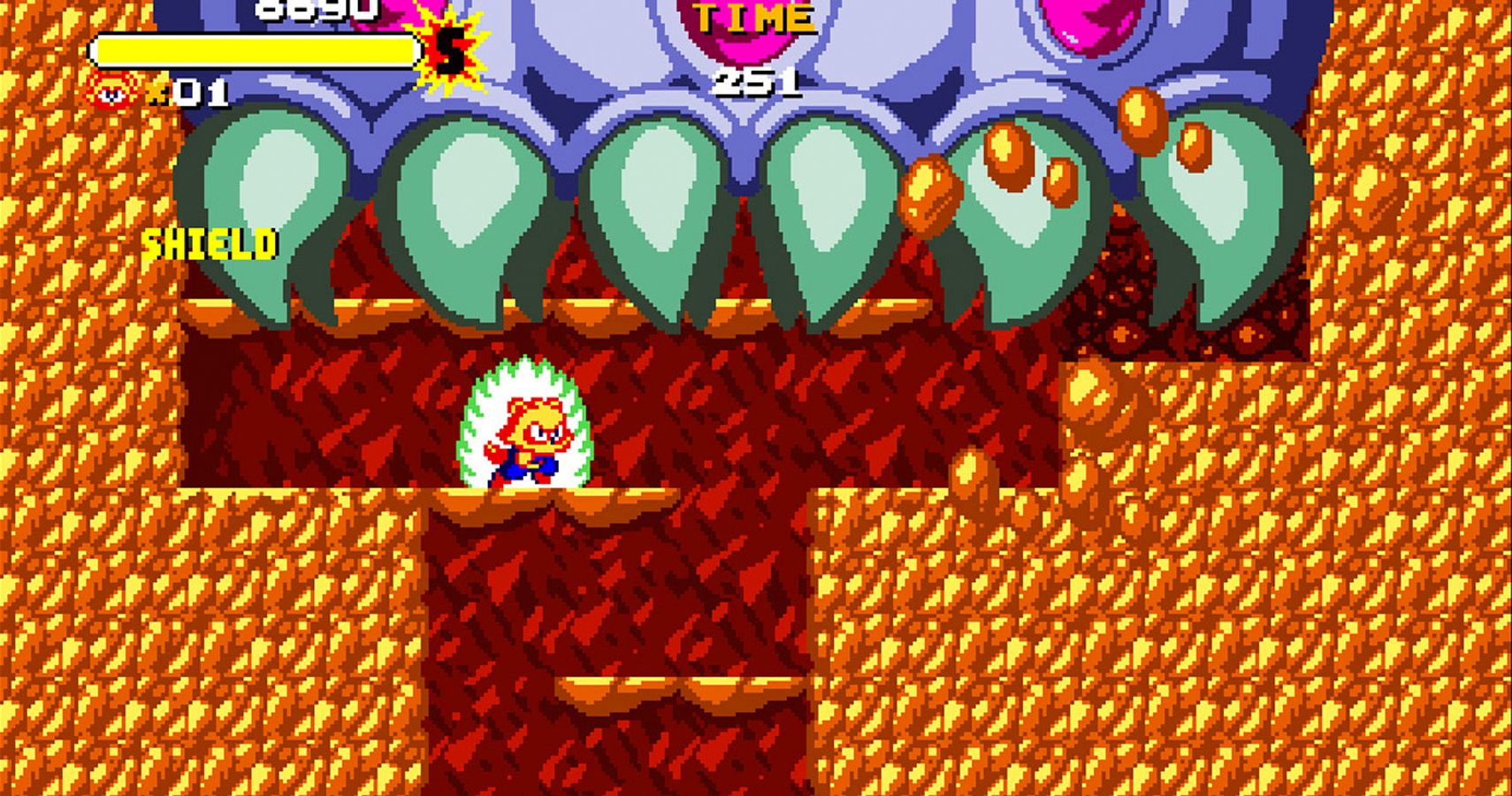 That said, the game is certainly not devoid of frustrations. In order to be successful, retro games like these need to be very precise in their platforming mechanics. Tanuki Justice is generally fine in that regard, but does suffer at times with non-responsive controls. Be it jumping or moving the character overall, there are random moments where the intended movement just… doesn’t happen. It seemed to occur more when there was a lot happening on the screen—mostly during boss battles—but it did still happen during the platforming portions of the game. This doesn’t happen often enough to bring down the gameplay experience, but it’s just something that is worth mentioning.

Otherwise, Tanuki Justice is an absolute delight. The 8-bit graphics are about as detailed as you can get, with backdrops and background animations that are brought to life, thanks to the game’s vibrant colors and smooth animations. There were moments when I forgot I was playing a Switch game, since Tanuki Justice does a great job of providing a NES feel while playing, with a shoot ‘em up factor that brings the gameplay into the modern era. 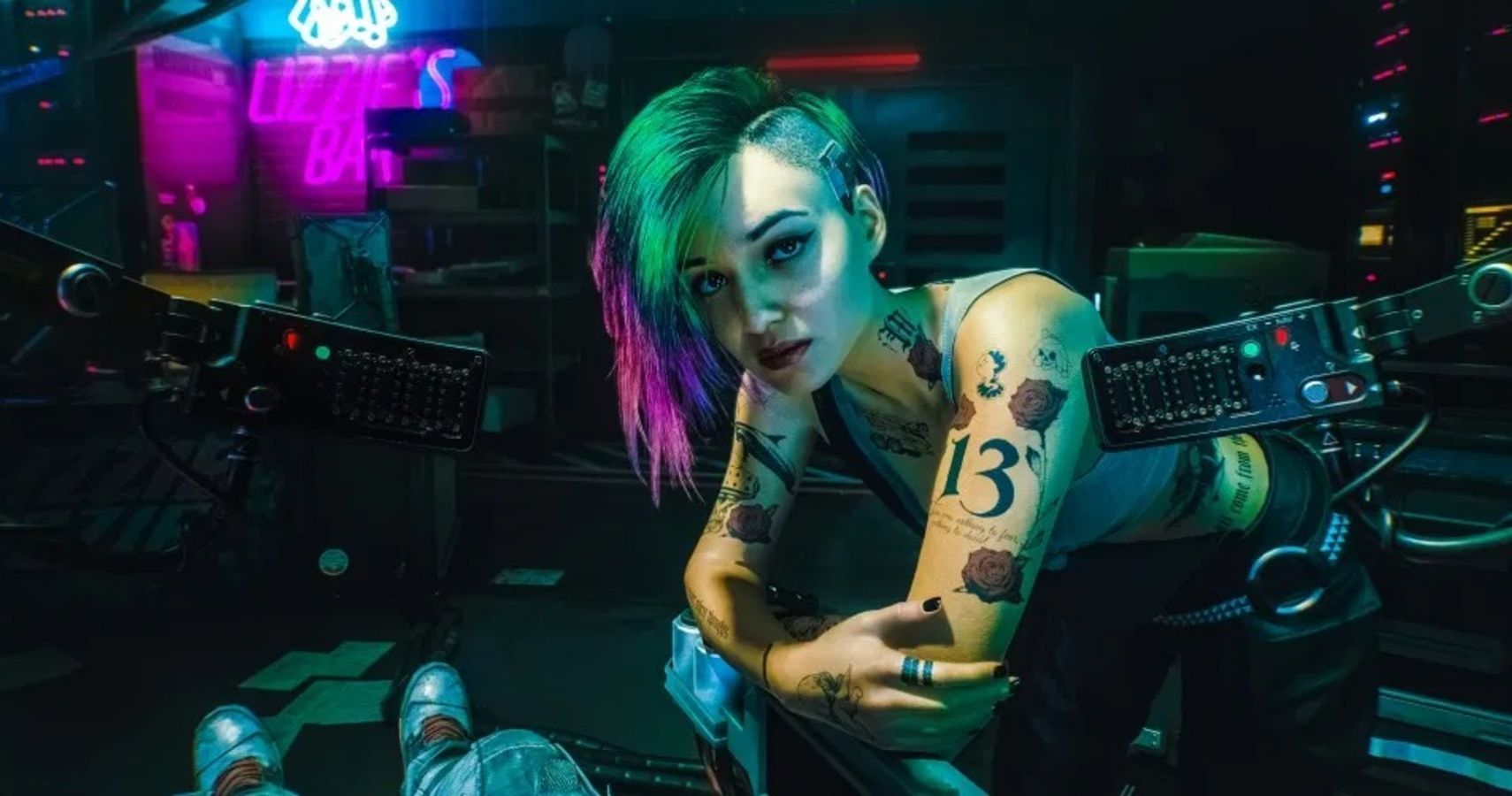