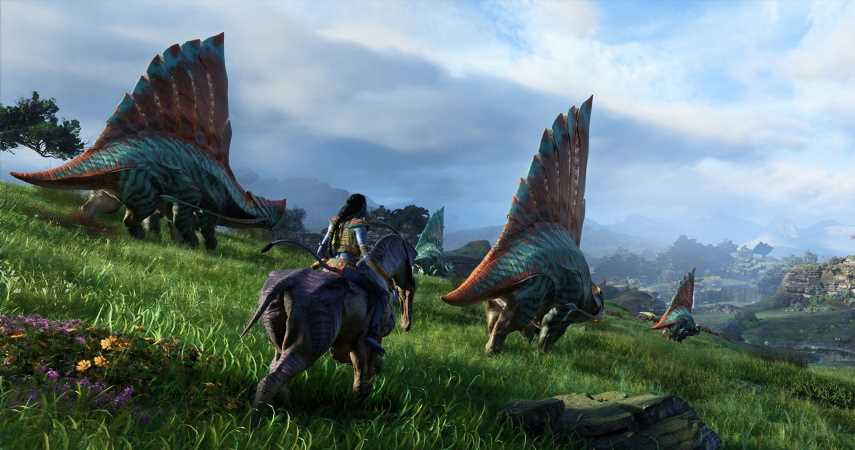 I imagine this was a pretty common reaction to the trailer for the new Avatar game shown off at E3, and the fact that so many people reacted in this way is a reminder of exactly how strange the Avatar movie is. Personally, I thought the movie was decent without being spectacular, and I’ve never seen the Avatar animated series, so I have no real skin in the game. My only experience with the non-blue Avatar was playing one of the Xbox 360-era games where you could rack up all 1,000 Gamerscore in the first ten seconds. I was clearly too busy caring about being a good gamer to watch cartoons, ya nerds. 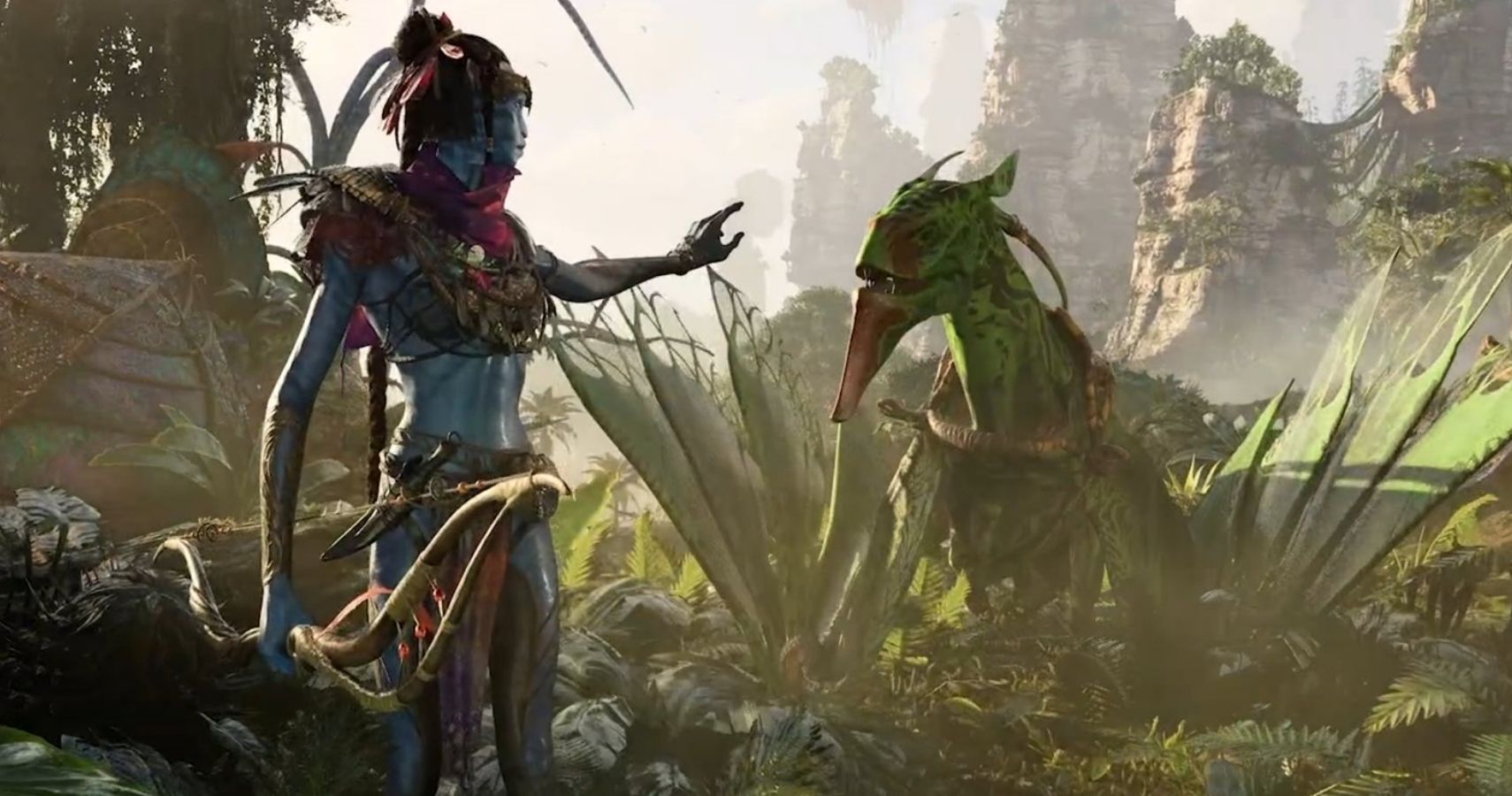 The first film to officially hold this title was Birth of a Nation, and… you know what? Let’s skip that one. This was followed by Gone With the Wind, The Sound of Music, The Godfather, and Jaws. No ‘101 Films You Must See Before You Die’ list could be complete without these. I’m not entirely sure anyone would play a Sound of Music game (and I’m even less convinced that a Gone With the Wind one would be a good idea given it’s about feeling sympathy for slavers), but these are clearly core building blocks of cinema. After this, the popcorn flicks take over. Star Wars, E.T., and Jurassic Park are next up, and video game versions of any of these would be hugely welcomed. Star Wars and Jurassic Park already have their fair share, with Jurassic World Evolution 2 even being revealed at E3 over the weekend. Titanic – also from Avatar’s James Cameron – breaks this pattern a bit, and while not the ideal subject matter for a video game, it’s another unmissable film for any self respecting cinephile.

Also, while no Titanic game exists, it was an inspiration for Hideo Kojima’s Metal Gear Solid 2, with Jack as the protagonist, Rose as his wife, and the opening sequence set on a ship at sea. After Titanic, we’re at Avatar, briefly eclipsed by Avengers: Endgame before reclaiming the top spot with a 2021 re-release.

While Marvel’s Avengers isn’t the best video game, part of the reason it was so disappointing was because people desperately want an Avengers game. The lukewarm reaction to Avatar – mixed with frustration that it’s the blue Avatar rather than the one with Aang and the gang – shows that no one is really fussed about an Avatar game, and the strangest thing is that it’s not really a surprise. 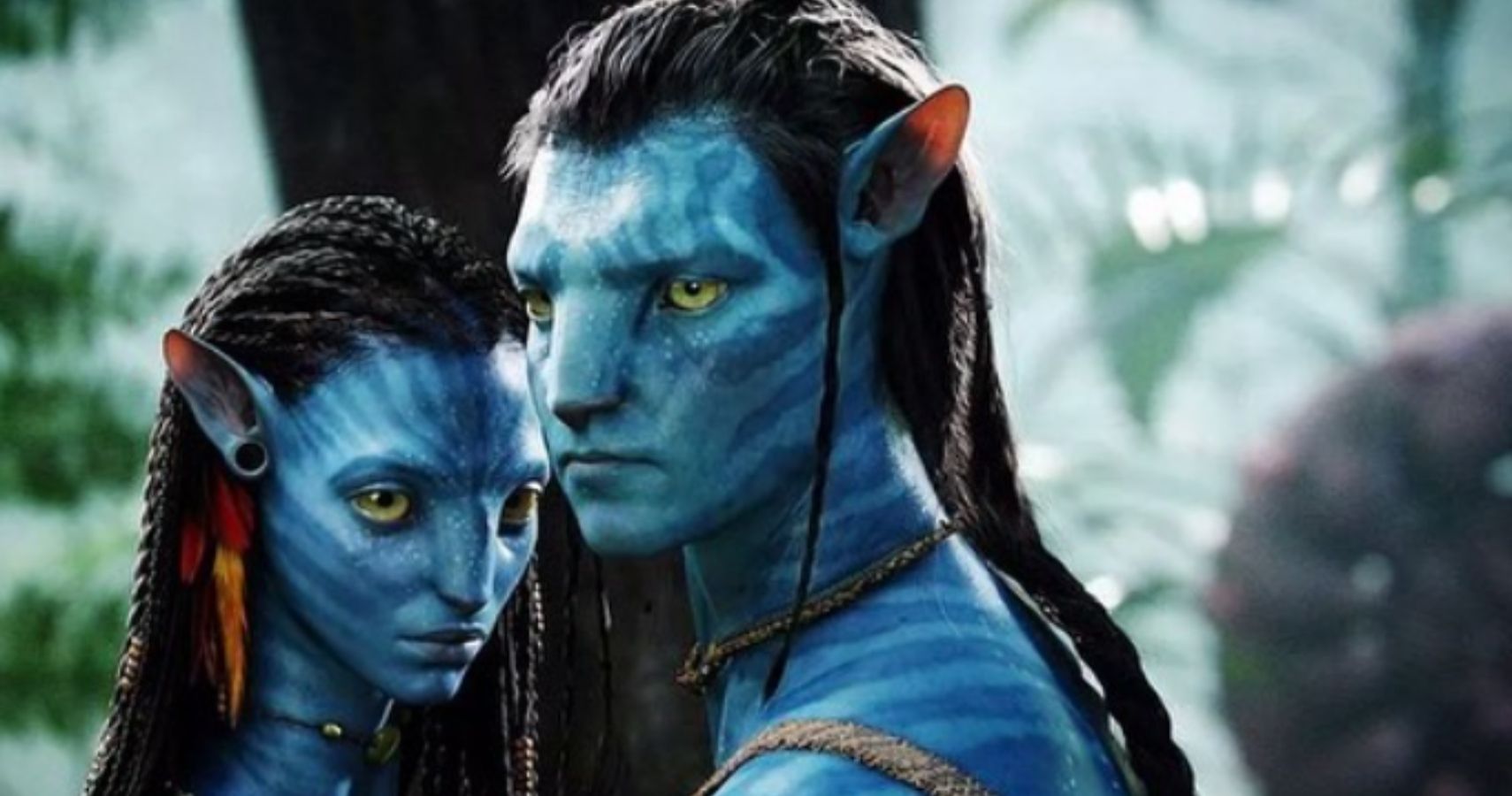 I’ve no idea how good the Avatar game will be. I don’t think I’ve seen enough of it to make a call yet, and like most people, I don’t have any strong feelings about the franchise in general. Certainly, it can be adapted for the video game medium well enough. The movie is action-packed – what I remember of it, anyway – and is all about natural environments, exploring an open world, and discovering layers upon layers of lore. Some of the lore has big placeholder energy (how did they ever get away with Unobtainium?), but in the right hands, Avatar could make a good video game. Internal Ubisoft studio Massive may well be those right hands. It’s also making Ubisoft’s Star Wars game, and having the game take place on a different part of Pandora to the films means it can be its own thing. Whether the game is good or bad is irrelevant right now – its very existence is strange.

We’re getting Avatar 2 in December 2022, followed by Avatars 3-5 in the three following Decembers. The movies are still coming, but is there an appetite for them? The highest grossing movie list is not subjective – it is a literal measure of money. Fans who have developed a parasocial relationship with the MCU and view being a Marvel fan as a core part of their personality might begrudge Avatar retaking the top spot, but it cannot be mathematically argued with. Avatar has made the most money – it just has. Yet it doesn’t have the standing in pop culture that Jaws, E.T., Star Wars, or all the rest do. 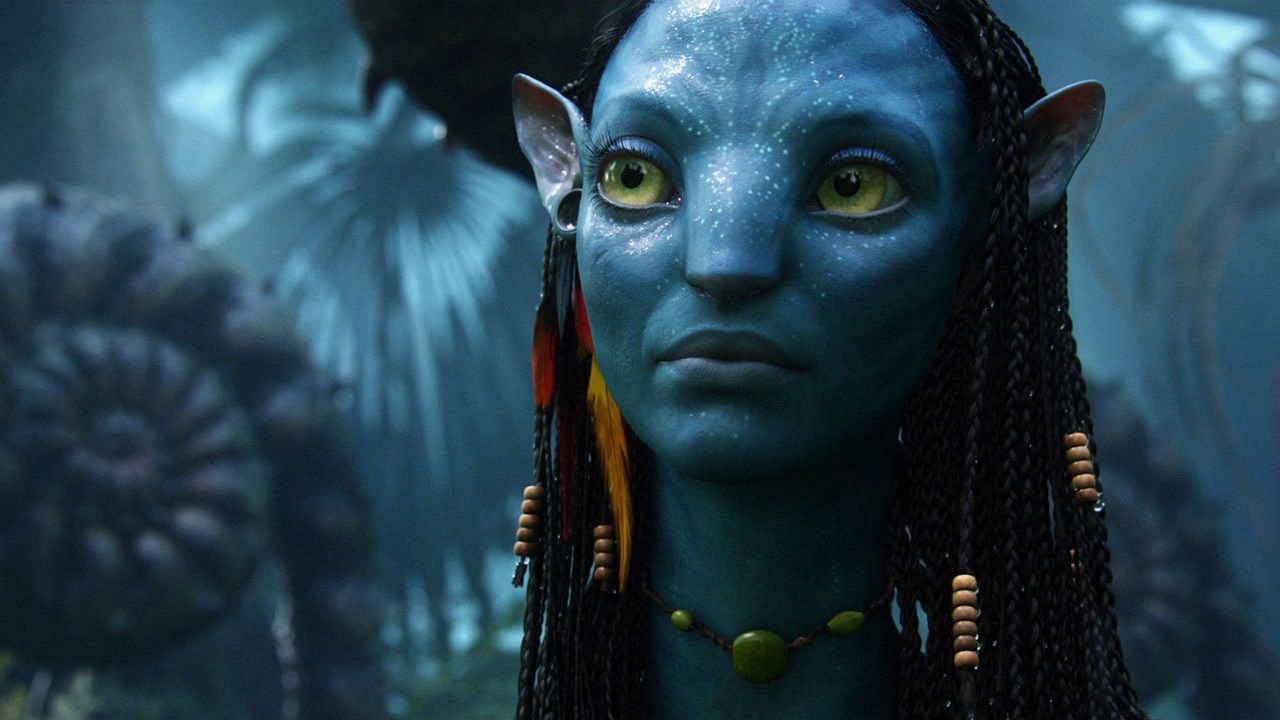 When was the last time you heard something be compared to Avatar? When was the last time you heard it referenced, either by your friends or even just in general? This article doesn’t count. While it made a boatload of money, it disappeared without a trace in every other regard. It even lost Best Picture at the Oscars to The Hurt Locker, which has also gone on to become little more than a footnote in the cinematic canon. I hope all three people looking forward to the game have a good time with it, but it has never felt like a fitting ‘highest grossing film of all time’ title holder, and hopefully either the sequels or the game will cement its place in history a little bit more concretely.