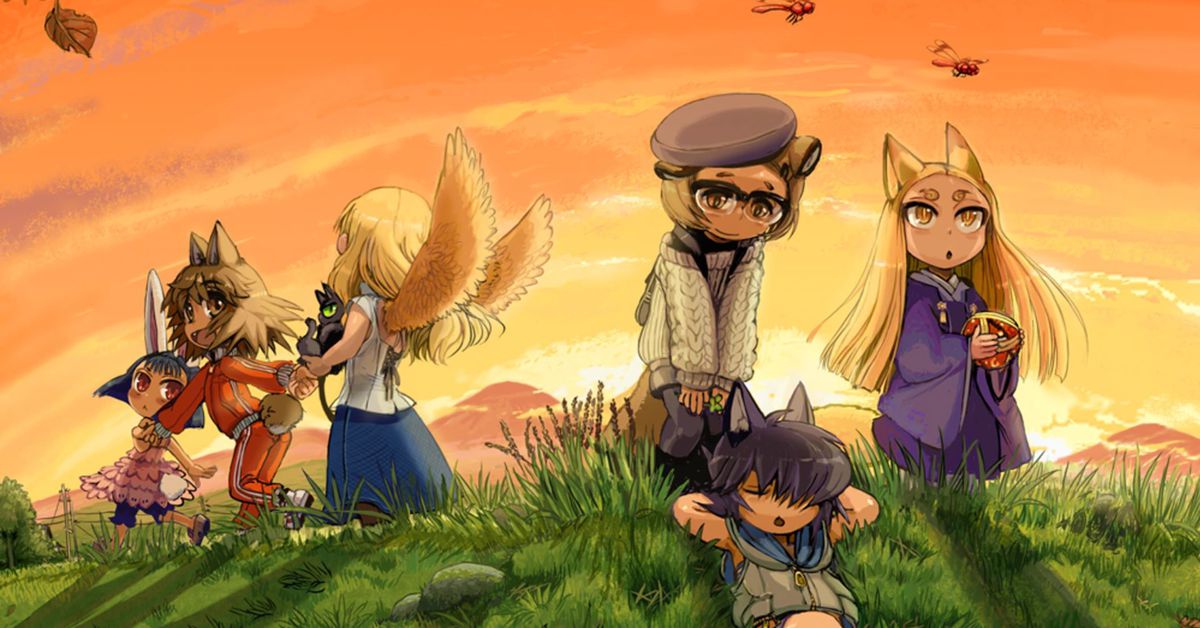 Dungeons & Dragons has long been the standard for tabletop roleplaying with your friends. But, as another epic campaign comes to a close, one of your friends will inevitably say: “What about something different this time?”

Sure, you could play medieval fantasy forever, but there are many other genres and systems to explore. These days you’re not limited to the games you vaguely know to exist already, nor are you limited by the selection at your friendly local game store. There’s a whole world of tabletop roleplaying games within your grasp, and now they’re available to download online.

Consider this your guide to getting off the beaten path and finding a new TTRPG for your next campaign.

OneBookshelf’s DriveThruRPG boasts nearly every major tabletop game you could ever want. DriveThru is home to a massive selection of tabletop games, running the gamut from the biggest names in the industry to small press and indie publishers. It’s also very pleasant to browse through, with the ability to sort by game system, publisher, product type, and even by genre.

If it’s a big enough publisher, chances are their game is already on DriveThru. Start with one of the publishers you know – maybe Modiphius (Star Trek Adventures, Dune Adventures In The Imperium), Fantasy Flight Games (Star Wars Edge Of The Empire, Legend Of The Five Rings 5th Edition), or Chaosium (Call of Cthulhu, Pendragon) – and dig into the tags that their games are listed under. There’s a lot of treasure on the surface, but there’s also a lot more treasure below it.

If you want to constantly discover new RPGs to play, register on their site and check DriveThru’s daily deal email. Another option might be to check out the best sellers category. DriveThru has always led me to some fascinating discoveries and fantastic games I never would have found otherwise.

Four games from DriveThruRPG to try:

While definitely more simplified, Indie Press Revolution is very similar to DriveThru in terms of its organization. You’ll even find a number of games that appear for sale at both sites. What makes IPR stand out is exactly what the name implies: IPR deals only with small press publishers and indie tabletop developers.

That doesn’t mean the layout is any less professional. IPR’s listings are, in my opinion, a lot cleaner than DriveThru when it comes to browsing. The categories you can use to search are noticeably more expanded and fine-tuned. The genres are more specific, and the list of common systems to sort by includes newer options when compared to DriveThru’s offerings. IPR has an excellent library of unique and unexpected games all thanks to its dedication to spotlighting smaller publishers. If you want to dive into the deeper end of the games out there, IPR is exactly where you should go.

Roll20 is almost certainly more well-known as the standard for playing tabletop games online with a built-in battle map, also known as a virtual tabletop. Competitors include platforms like Foundry VTT and Astral TableTop, but many groups playing online swear by Roll20 for their D&D, Pathfinder, or Cthulhu Mythos games. Roll20 also sells many other games. The selection of core rulebooks is not expansive, and the majority of what you purchase is only available on Roll20. However, you’ll find a few good smaller games tucked in between more popular titles.

What Roll20 offers alongside these games is all the resources needed to run them on the Roll20 platform, including maps, tokens, and digital character sheets. If you’re an avid Roll20 user looking for a new game, check out their marketplace and make the transition easy on yourself and your group.

Four games from Roll20 to try:

RPG Kitchen is offering a fresh new way to try out tabletop games before committing to a full purchase. The concept is a straightforward rental service, which lets you get a feel for a game before bringing it to your group. RPG Kitchen gives you access to the fully published, completed core rulebook. No guesstimating rules, and no early access, unfinished editions. You’ll have everything you could need to determine if a game is right for you or not.

Renting any game is significantly cheaper than purchasing it. That rental will last for one month, and the rental payment will be deducted from the overall price if you decide to buy the game in the end. The rented PDF will only be accessible through RPG Kitchen’s website. If you like a game but can’t spare a big purchase, you can always rent it a few times and knock that price down steadily.

RPG Kitchen’s store has only recently opened and is still in alpha, so the selection right now is fairly limited. Nevertheless, there’s some really neat stuff on offer.

Itch.io is the last item on our list, and representative of the hobby’s deep end. In addition to being a massive hub for indie video games, Itch.io is now the epicenter of a modern renaissance in indie TTRPGs.

Bear in mind, however, that Itch is very much the Wild West. Games of all complexities, some hundreds of pages long, sit next to others that can fit on an index card. You’ll find remixes of existing systems and games made entirely from scratch. If you’ve ever asked yourself what it would be like to play a game set in your favorite genre, there’s a game on Itch.io that will answer your prayers.

Unfortunately, at this time there’s no system to efficiently browse through games on Itch, but you can find something you adore on the platform if you put in the time scrolling. So start looking and you’re likely to find a few new games to fall in love with.

Four games from Itch.io to try: