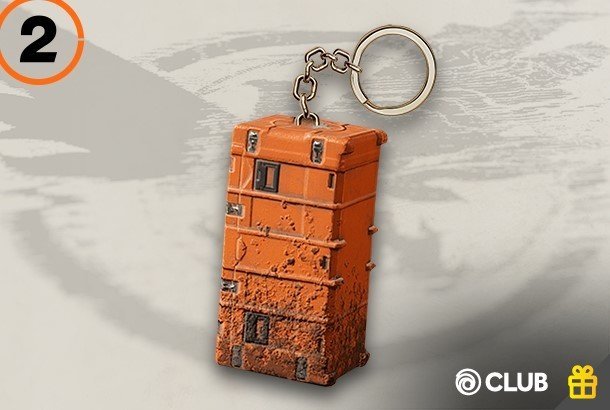 Eagle-eyed readers will note that the list above leaves two – both of which are random drops from the Stronghold missions.

Hockey Player – a random drop in the District Union Stronghold

While it may not be what you’re attempting such a difficult mission for, the possibility of finishing your collection should make for ample reasons to respawn and try again.

The Division 2 launched on Friday, and has received no small amount of praise for its wealth of content and lack of bugs – essentially the opposite story of its closest competitor, Anthem.

Ubisoft have confirmed that free DLC is coming to the game, too, so there’s always the chance we’ll see more keychains added.

If you’ve not played the original Division, or are looking to level-up your combat prowess, check out our beginners guide.