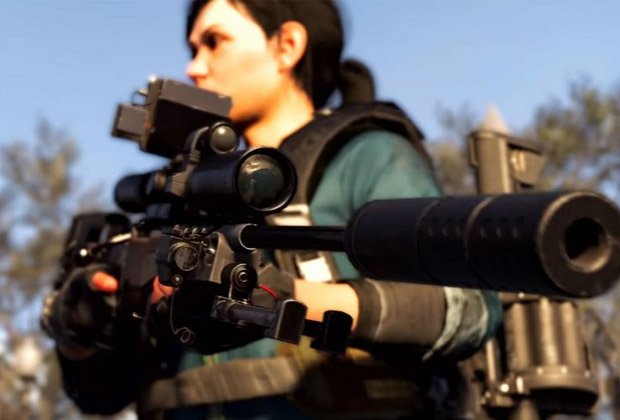 Run through the mission again until you hit the “acquire the antiviral” objective. Search the building to the right of the large gate and head up to the second floor before searching this room for a Black Tusk keycard.

Continue as normal until you get to the hovercraft section of the Stronghold mission.

You will enter a building but instead of following the corridor to your right towards the mission area, you can turn left to find a door with a terminal. If you picked up the keycard from earlier in the mission, you can use it here to enter.

This room contains a weapon cache and the Adrestia SR1 sniper rifle. It’s a nice piece of kit though you’ll want to break it down in order to get The Tally – a scope for your in-progress Nemesis.

Now you have the scope, finding the other Nemesis components is fairly straightforward though will require you to run even more Invaded Strongholds.

You’ll need to re-do the Roosevelt Island Stronghold, the Judiciary Square Stronghold, and the Capitol Building Stronghold. Defeat each final boss to unlock the bolt, stock, and barrel Nemesis Parts.

Now all you need is the Nemesis blueprint. 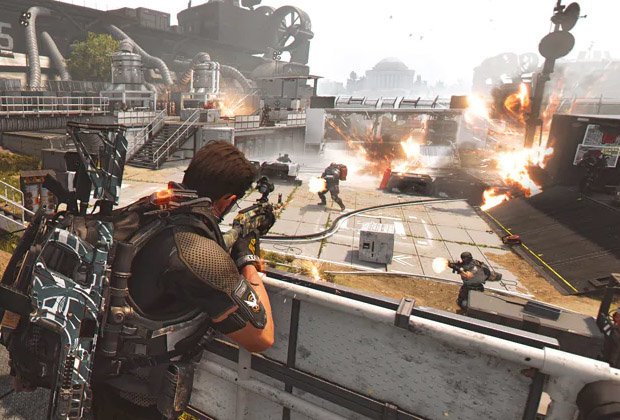 For this you’ll need to run yet another mission, this time replaying the Grand Washington Hotel Invaded Mission, pilfering the weapon blueprint from its final boss, Puck. Make sure you select the Invaded version of this mission or you won’t get the drop.

Once you have all four components and the blueprint, head to a crafting station and, viola, the Nemesis rifle is all yours.

Here’s a quick rundown of what talents the Nemesis has to offer, turning any Agent into a long-range beast:

Counter-Sniper: Shots fired from this weapon require the trigger to be held down to charge. Once charged, these shots deal increased body shot damage. If the charged shot does not kill the target, then the next shot charges quicker.

Nemesis: Aiming at an enemy marks them as your nemesis for 15 seconds, letting you see them through walls. Your shots gain 5% damage to your nemesis for each second they are marked, to a max of 50%.

Preparation: While Holstered, gain 25% headshot damage when scoped with your current weapon.